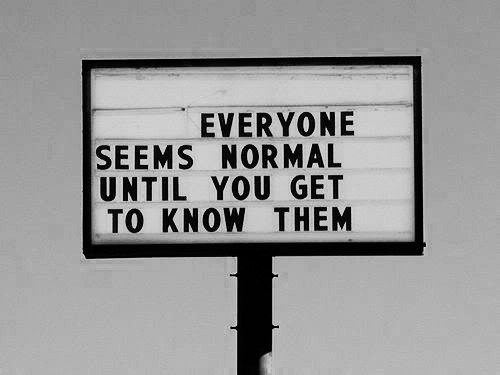 Everyone seems normal until you get to know them. Pervert who blackmailed girls jailed for six years

Pervert who blackmailed girls jailed for six years
It was Jonathan Murphy, from Wirral, GB, who blackmailed his victims. In particular, that if he did not receive the snaps that he would make a personal visit to the U.S. and kidnap them. The 35-year-old also sent incriminating footage of the girls to their friends, via Facebook in a bid to bolster his threats. He pleaded guilty to three offenses of blackmail and a further 26 offenses of downloading and distributing indecent images. Murphy, pretending to be a good looking teenager, convinced his victims to reveal parts of their body via a webcam, and having complied, he then used the footage to obtain further images. 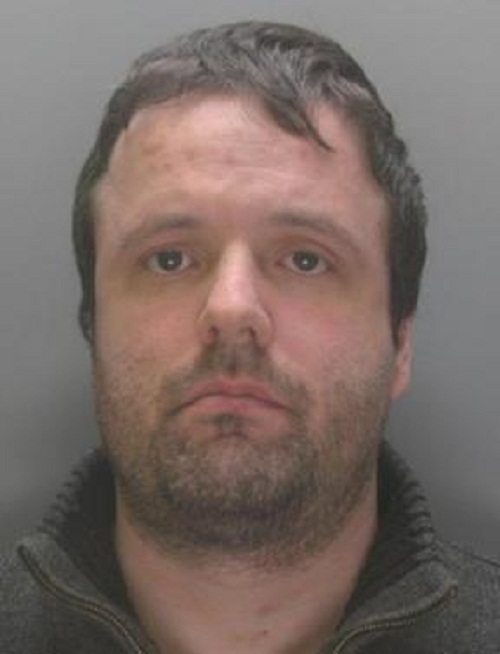 He told the sister of one 13-year-old victim in Massachusetts, who had begged him to stop after bombarding the siblings with Facebook messages, ‘If you trying to prey on my conscience, I haven’t got one.’ And after the pair had ignored his demands, he forwarded a video of the younger sibling showing her naked breasts to her mother, friends as well as her school. 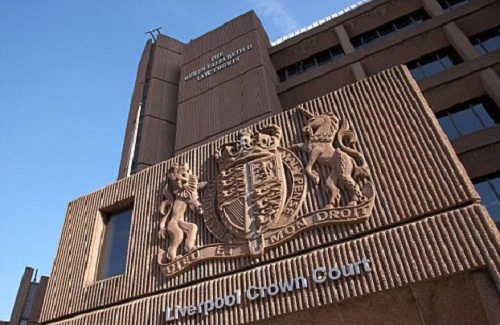 In conversations with other perverts on line he referred to his victims as ‘cam whores’ and it was apparent they spent their time searching on websites to capture indecent images of girls, he said. Victim impact statements revealed how the 13-year-old had had to have counseling and her personality had changed and her confidence shattered.

She lost a lot of friends and had to change schools and her frightened sister and mother had also been devastated by Murphy’s activities. Murphy had been using a Facebook account under the name of John Reeves but following a joint operation between the FBI in Boston, Merseyside Police Abusive Images unit, CEOP and Facebook he was identified.

be careful who you trust

When police raided his home in Rock Ferry, last November, they examined his computers and as well as evidence of his blackmailing activity they found more than 2,000 indecent photographs and videos of children. He had been distributing some of the disgusting images and chatting to like minded perverts on line, said Christopher Hopkins, prosecuting. 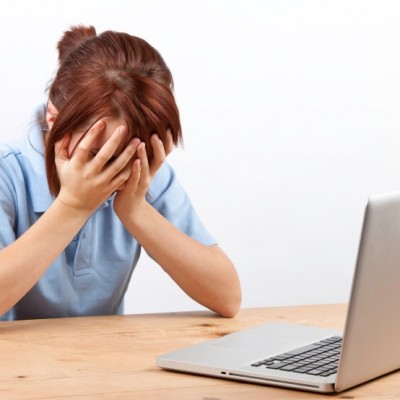 Mr Hopkins told Liverpool Crown Court that the 13-year-old had innocently chatted on a website called ‘Blog TV’. He requested her and her sister as Facebook friends and then ‘utterly despicably’ sent hundreds of abusive and threatening messages to them for three months demanding more such images.

The distraught girls refused and pretending to be her sent the video footage to her friends and posted a link to her school’s website naming her and saying ‘I am a whore , I strip for money’. 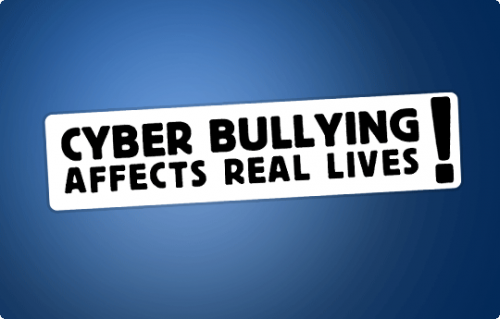 He had uploaded the video to file sharing website and it is now in the public domain for ever, said Mr Hopkins. Judge Fletcher added: ‘During the months of August, September and October 2010 you caused havoc in the lives of a number of people thousands of miles away through your use of the internet to use it to target girls, obtaining indecent images and then proceeding to blackmail them.’

Fragments of conversation retrieved from his computer revealed similar behavior with two other young girls, including sending an indecent video of one of them to her friend with a link to a sharing website.

Please, encourage children to tell them immediately if they are victims of cyber bullying or other troublesome online behaviors.