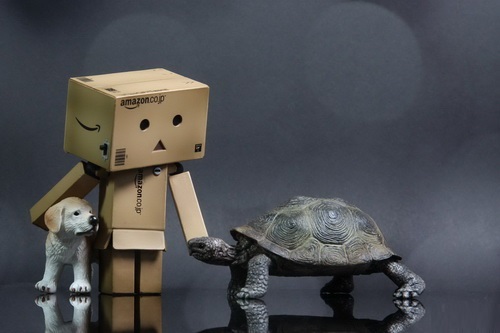 Charismatic cardboard man Danbo
Noteworthy, this emotional cardboard man has become a favorite character among millions of Internet users. Meanwhile, the full name of this toy is Danboard, which means “cardboard”. Initially, it appeared in a chapter of the popular Japanese comic “Yotsuba &”. However, Kiyohiko Azuma – author of comics, would have never thought that Danbo would live a separate life. On top of that Danbo can move legs, and arms, in addition, became a real inspiration for photographers. For example, Anton Tang who shoots Danbo. Native of Singapore, he uses Canon 5DM2 and Canon 500D for his photo creations. 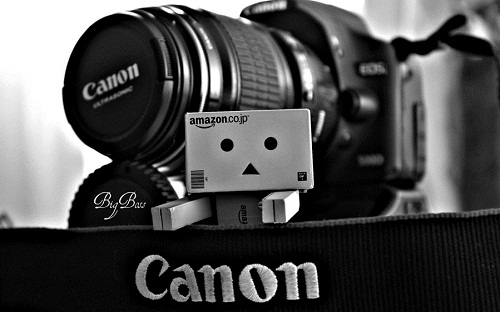 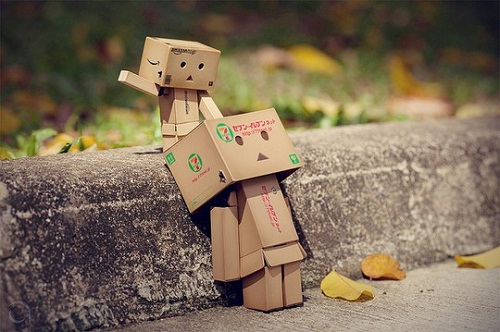 A mother and a baby. Emotional charismatic cardboard people, photography by Anton Tang 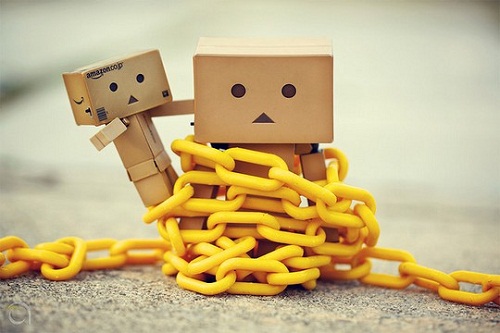 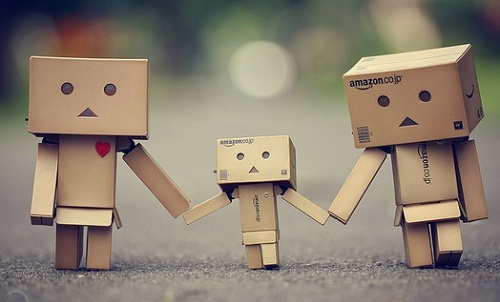 A family of three, The Danbo cardboard men 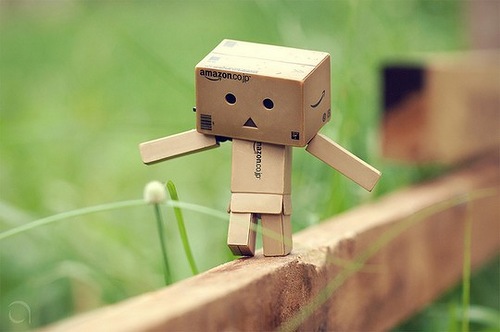 Walking along the narrow rail 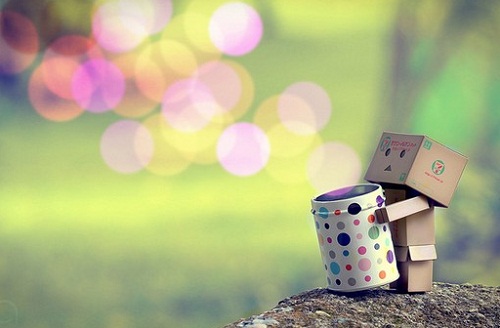 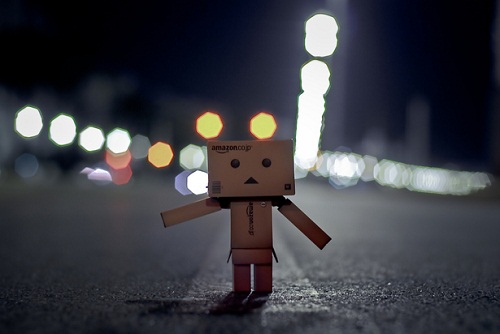 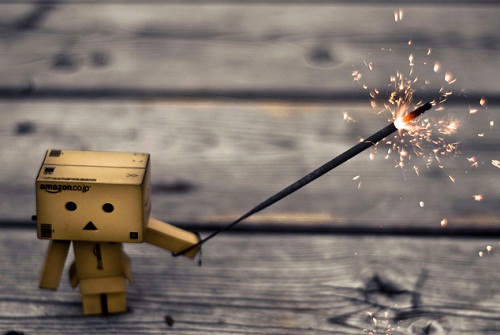 With a firework, cute cardboard man, photography by Anton Tang 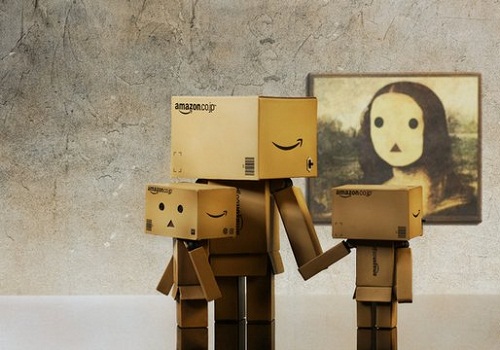 In the picture gallery. The family of Danbo in front of Mona Lisa painting. Creative photography by Anton Tang 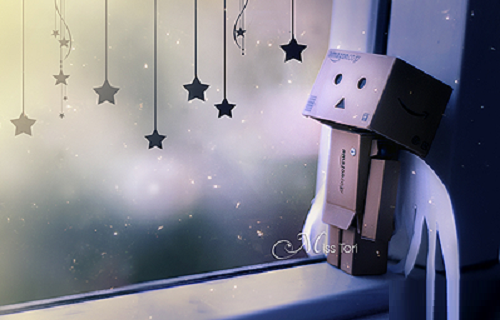 Stars at the window. Angel Danbo 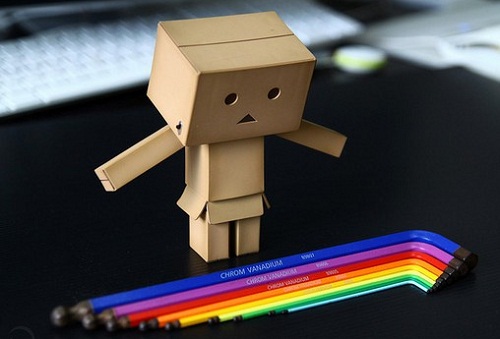 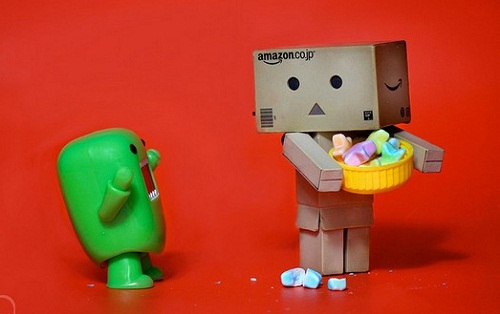 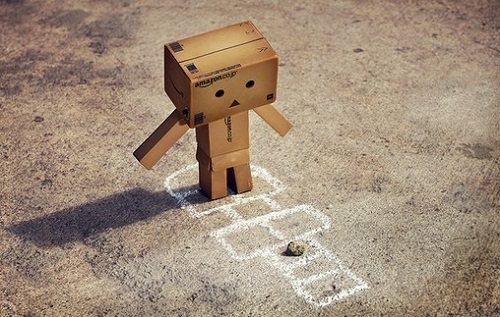 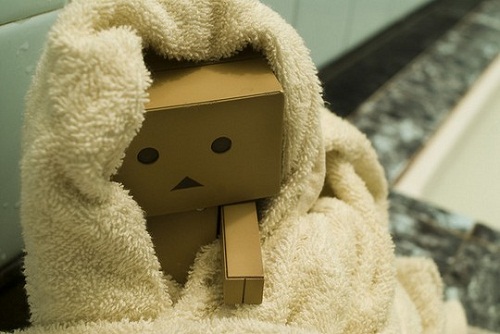 After having a bath, cardboard man in a towel 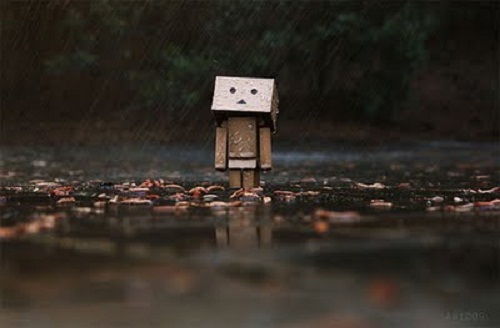 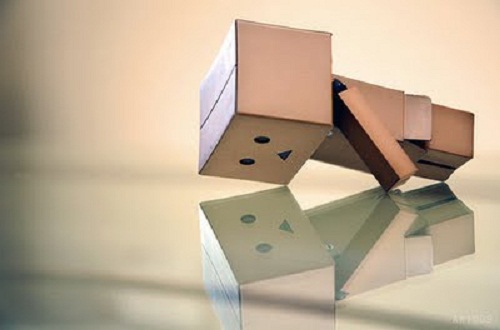 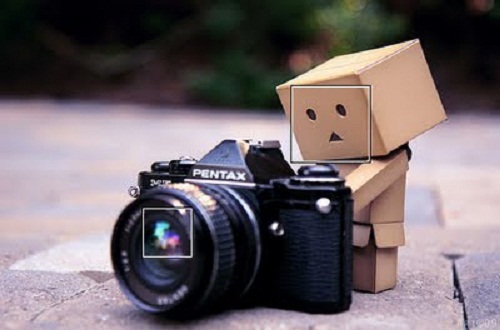 Thinking how to use a camera 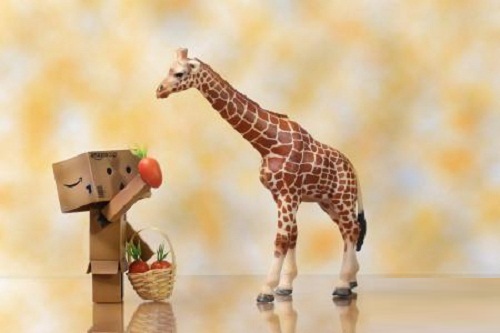 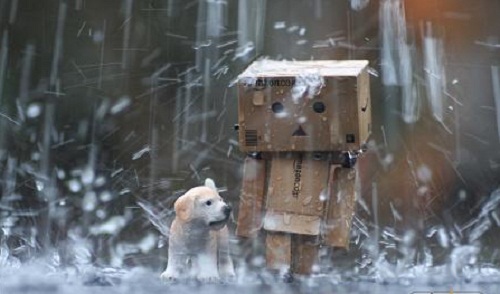 With a puppy in the rain 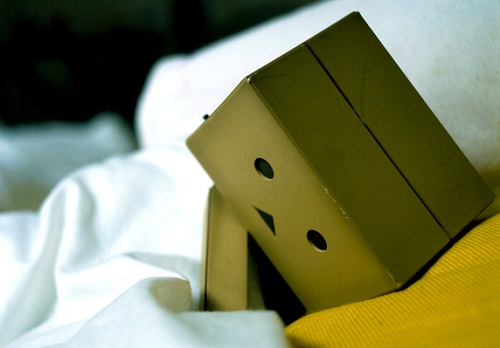 Going to sleep. Cardboard man in a bed 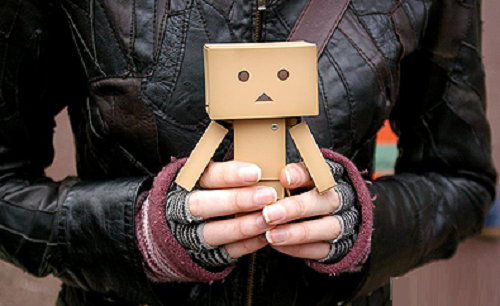 All is in your hands… 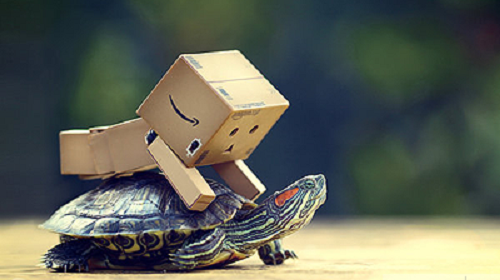 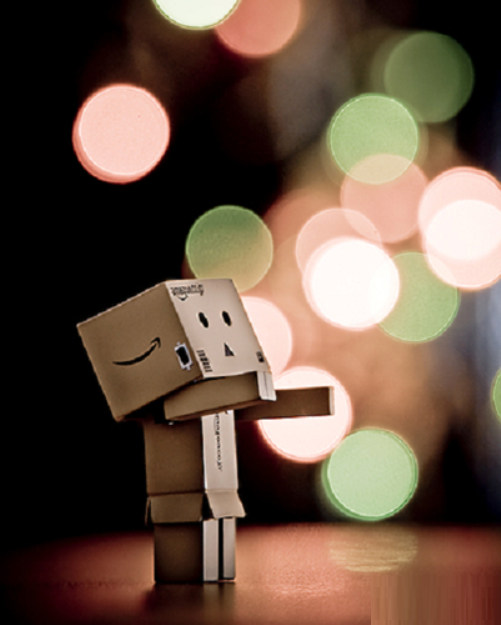 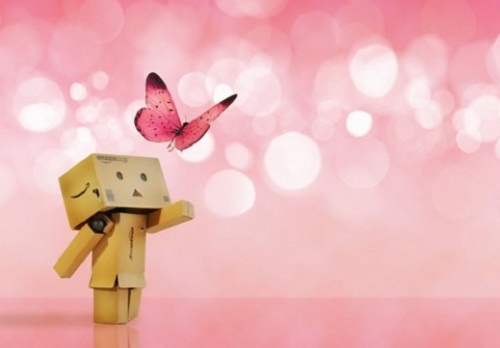 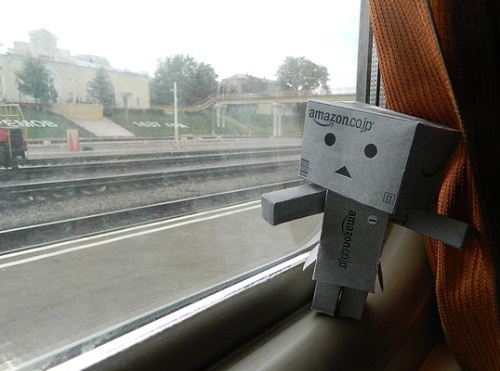 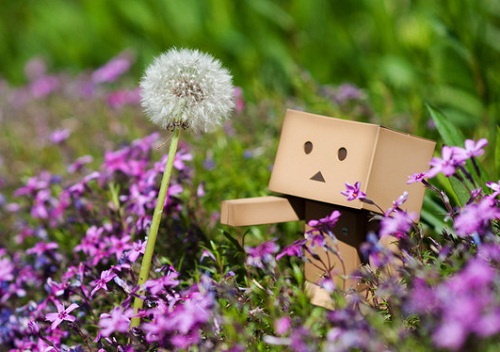 Dandelion and a cardboard man 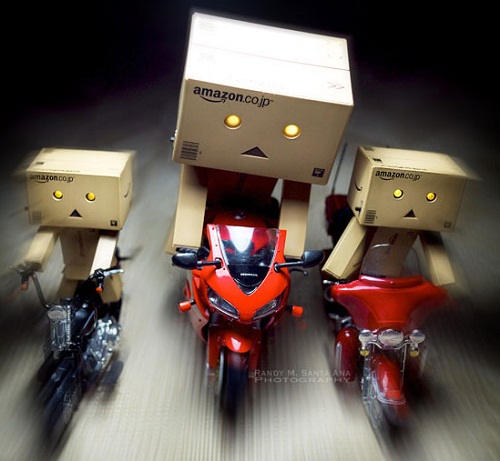