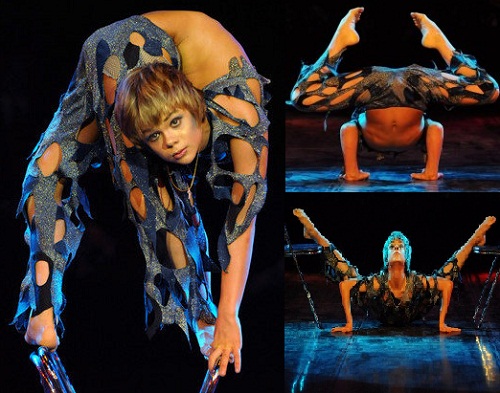 Alexey Goloborodko most flexible human on Earth
born in Tula, Russia in December 1994, Goloborodko is a very talented and unique gymnast. According to Gerd Rasquin, famous contortionist trainer, this young Russian boy has been a talent since childhood. In particular, since the age of three or four. Today he’s simply the sensation of the century. Indeed, the most flexible contortionist ever.
Alexey and his actual teacher Rodin is a unique combination. Undoubtedly, they will make dreams come true, not only for themselves but also for the worldwide contortion community. Noteworthy, Alexey is representing the pure art of contortion. Gerd Rasquin said: “I had the privilege to watch his various performances and spontaneous, that boy must be from a different galaxy. The history of contortion has just started with a new chapter!” 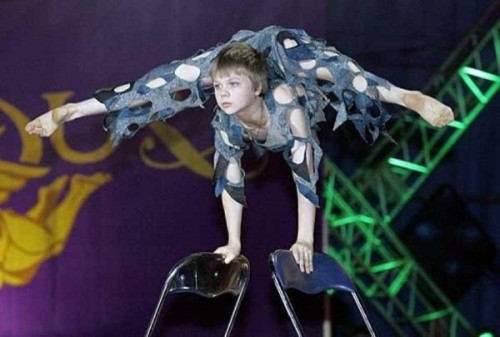 Meanwhile, it was future coach Vladislav Rodin, who noted him in the Circus in Tula. Rodin has 30 years experience in training, and his method is a synthesis of classical dance and gymnastics. In particular, rhythmic gymnastics, modern dance, martial arts and extreme flexibility of the body.

The talented gymnast has participated in many circus and arts festivals and competitions. Among them the very popular TV talent competition: “A Minute Of Fame” (2007). It’s the Russian version of “Got Talent”. This program made Alexey famous in Russia and abroad as well. 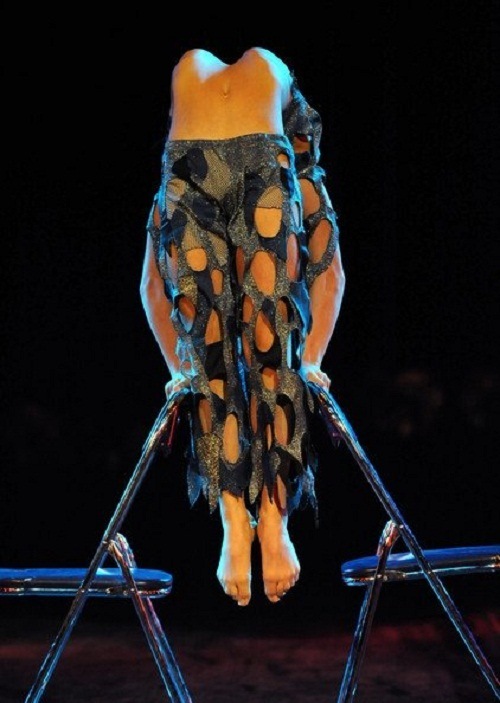 Recognized the Most flexible human

Also, in 2010 he took part in French TV Talent Show, Alexey has become a regular performer at the circuses, having worked in various performances. In particular, Circo Massimo, Rome, in July 2008, Circus Sarasota, Florida, in 2009, and Circus Conelli, Zurich in November 2009. He also performed on board a cruise ship: SuperStar Virgo, operating in South-East Asia, in June–August 2009.

From June 2010 to June 2011 Alexey appeared in “Voyage de la Vie” at Resorts World Sentosa in Singapore. This production, billed as a “circus theater spectacular”, tells the story of a boy’s coming of age, through song and dance and circus arts. 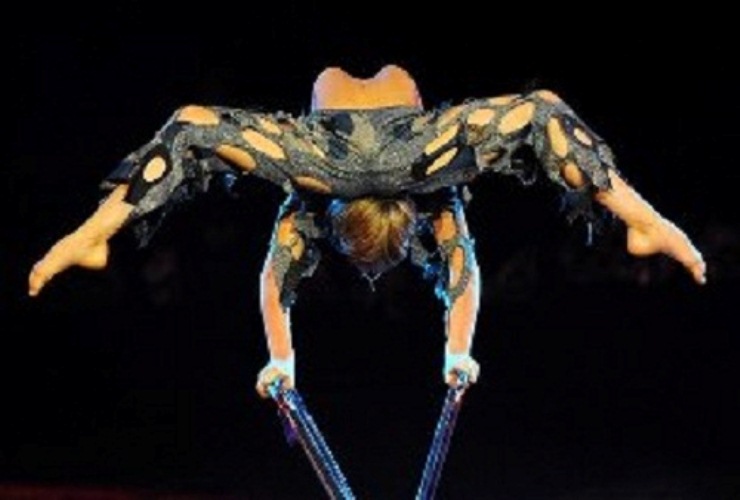 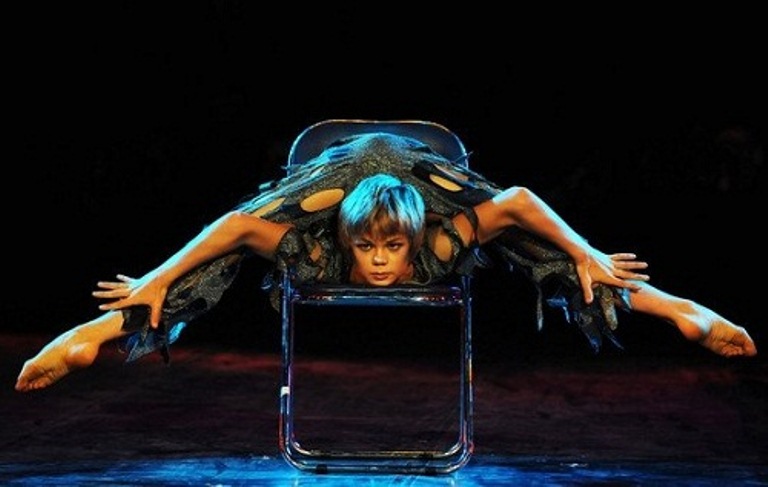 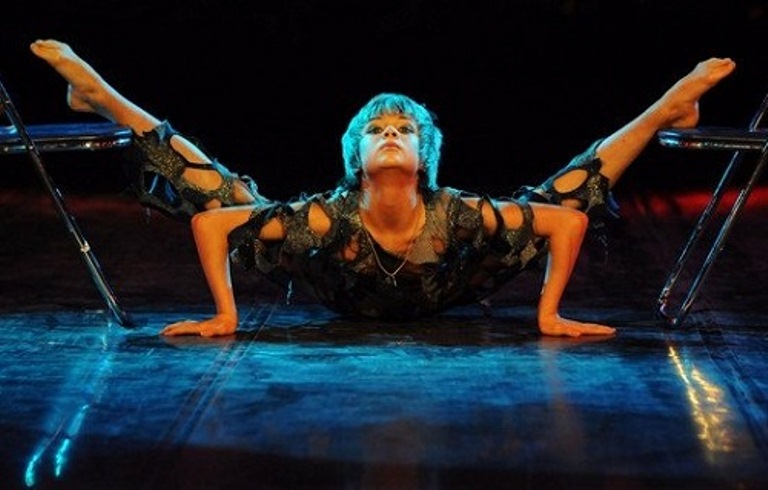 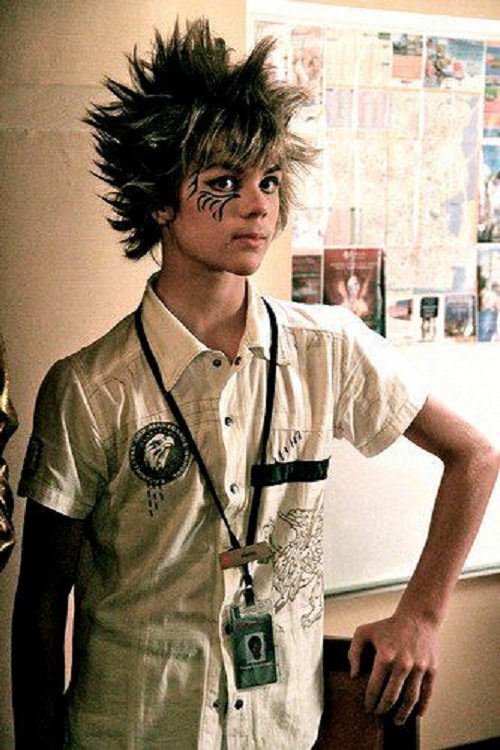 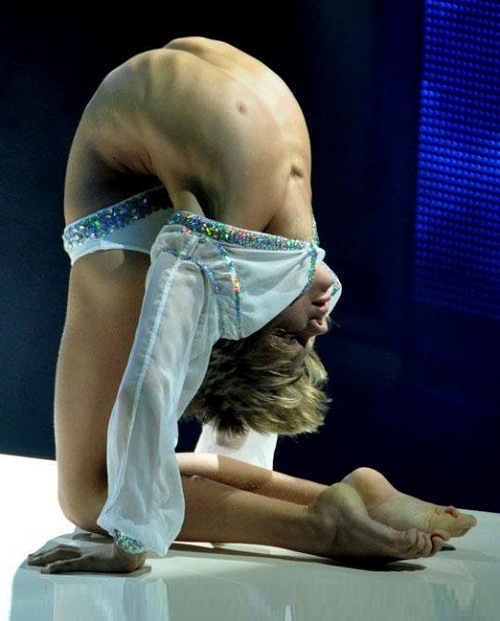 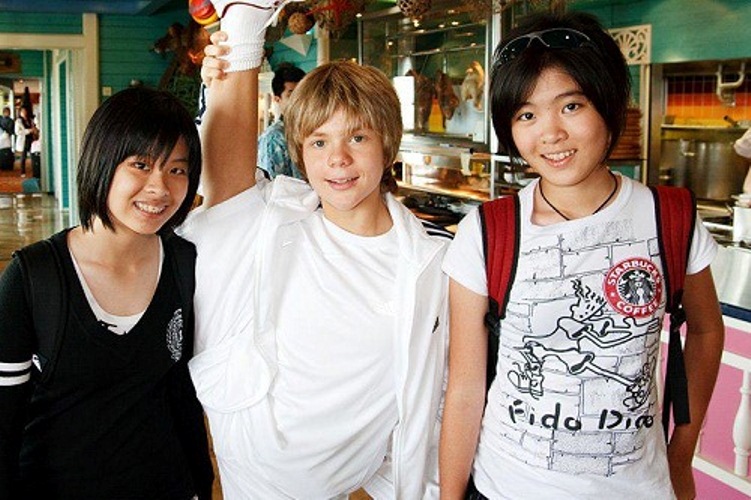 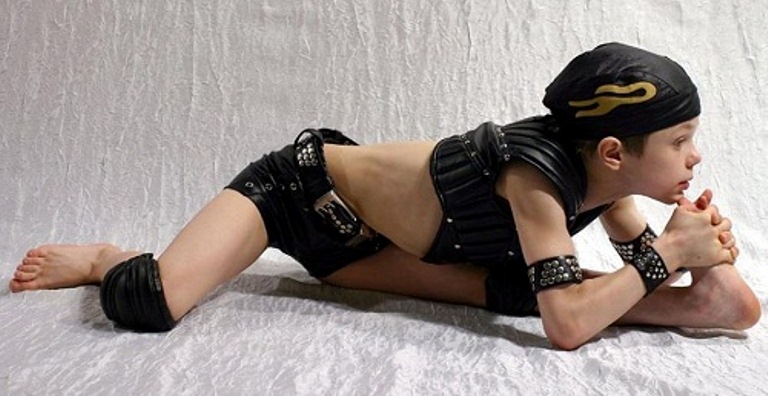 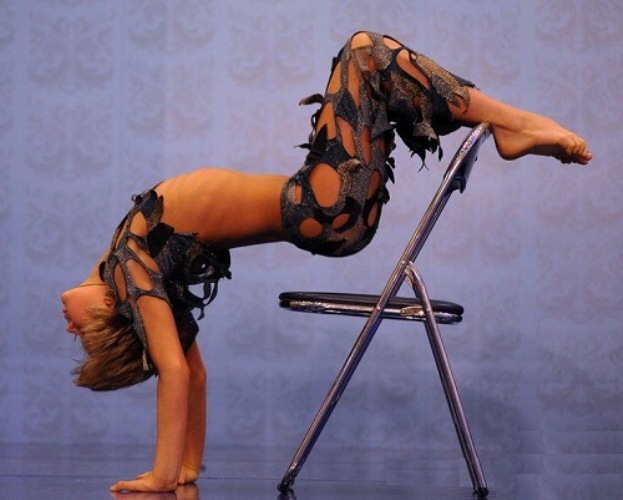 Circus performance of the most flexible human 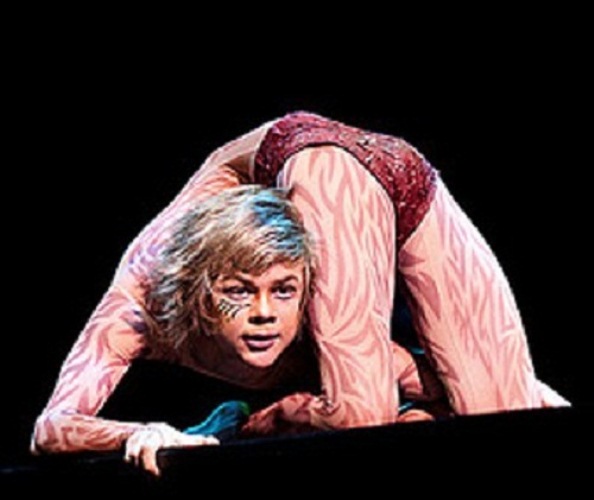 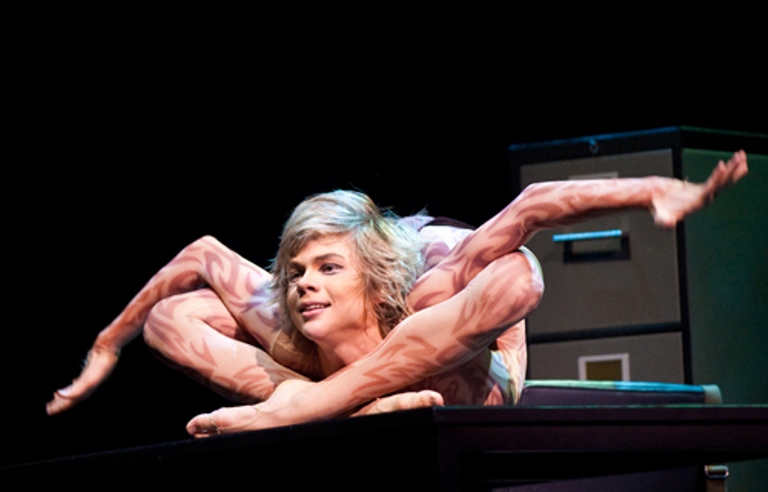 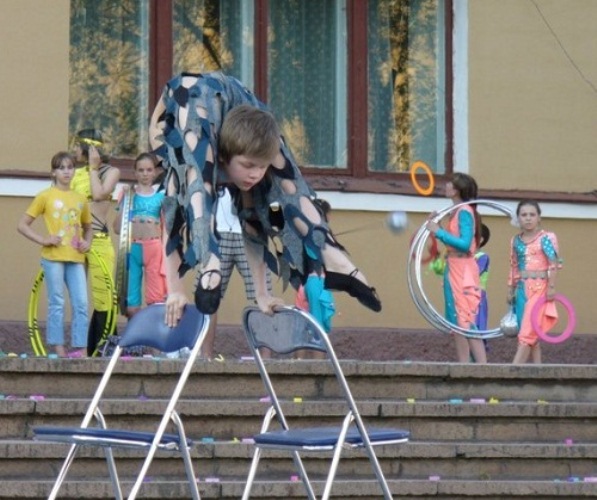 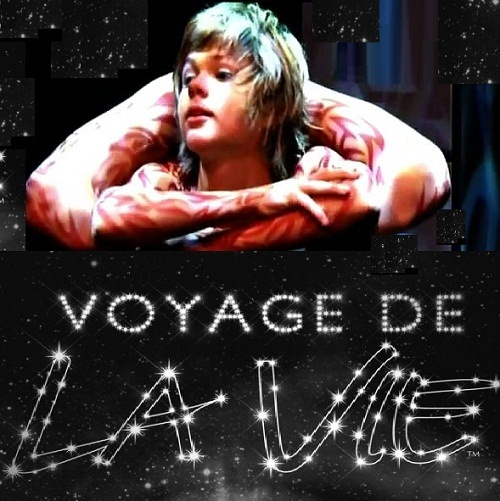 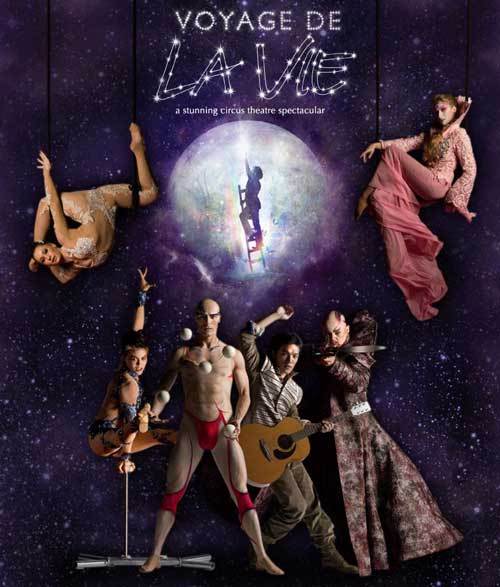