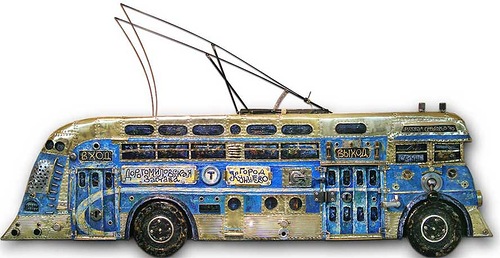 Steam punk art by Alexey Stroganov
Russian artist Alexey Leonidovich Stroganov was born into the family of scientists, on May 11, 1964 in Moscow. According to the artist himself, his artistic abilities developed in his early childhood. Meanwhile, he spent his early years in Samara, with his grandmother, who raised him. After school, he graduated from the Moscow Cartography College. Besides, in his youth he was interested in alpinism. Later, after the college Stroganov entered the art faculty of the Moscow pedagogic University, from which he graduated in 1993. Already in 1992 Alexey Stroganov became a Member of the Artists Union of Russia. Alexey is a participant of Moscow and international art exhibitions. In parallel with studies in painting Alexey Stroganov is involved in cartographic illustrative work. Since 2000 he is a chief designer of magazines for airline companies “Aeroflot” and “Siberia”. The artist confirms that he pictures the world through the eyes of a little boy, impressed by the complexity and mystery of what he sees. 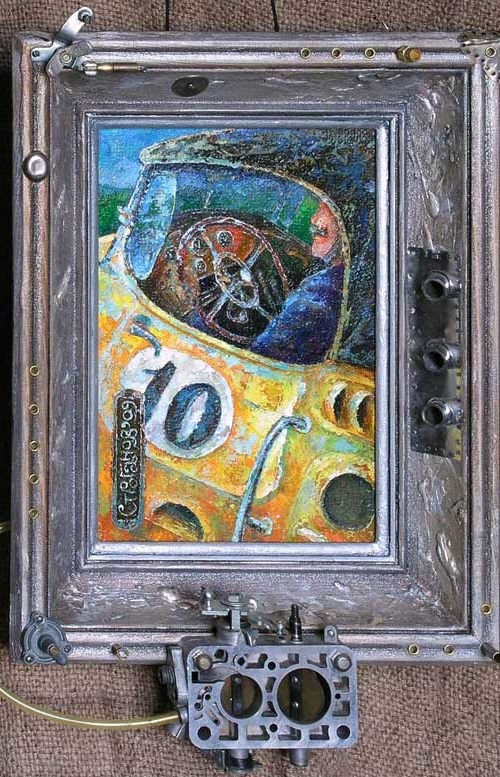 Meanwhile, the artist shares the secrets of his art. First, he pasts out the pattern out of the threads, as a result, the oil paint falls on the texture, which retains the pattern until the end of the work. The textured pattern creates a light relief. It is slightly stronger than the texture of the canvas and with it creates its own image layer. The main picture is visible both in the twilight and from any angle. You do not need to look for the point where the picture is visible. The graphic basis of the depicted is always read. 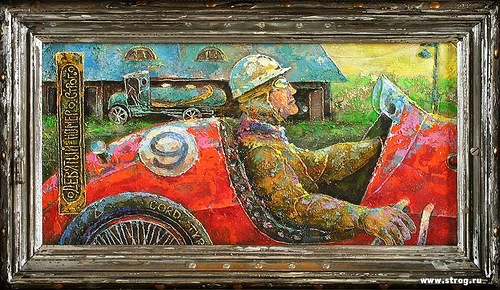 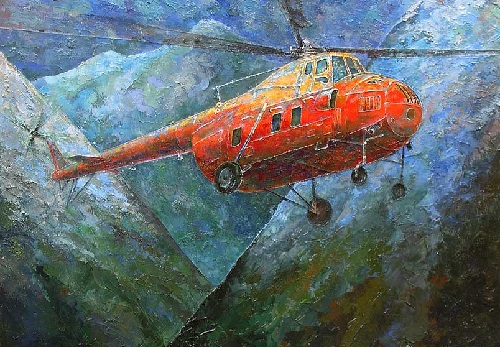 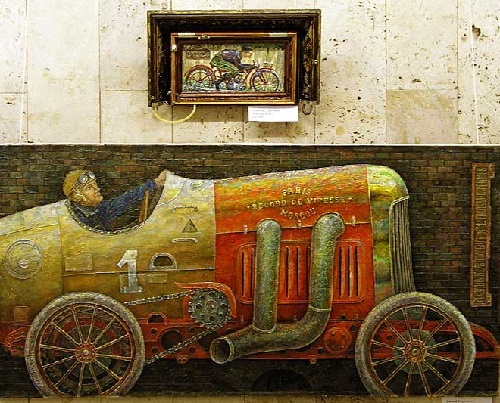 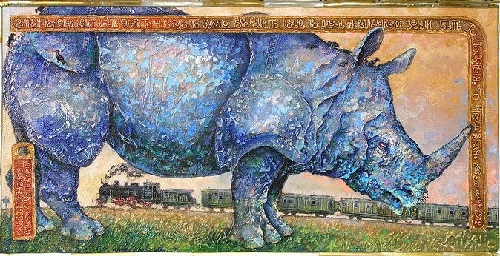 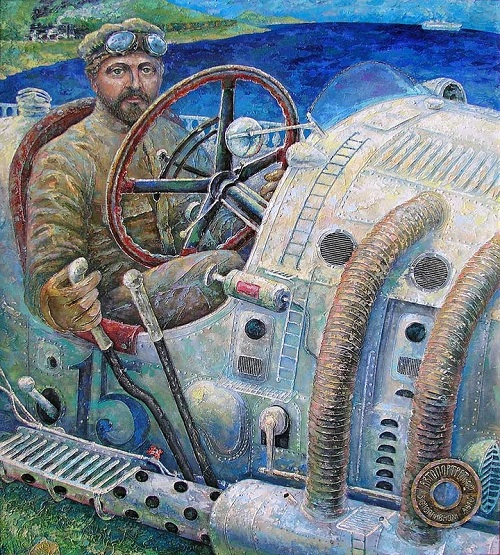 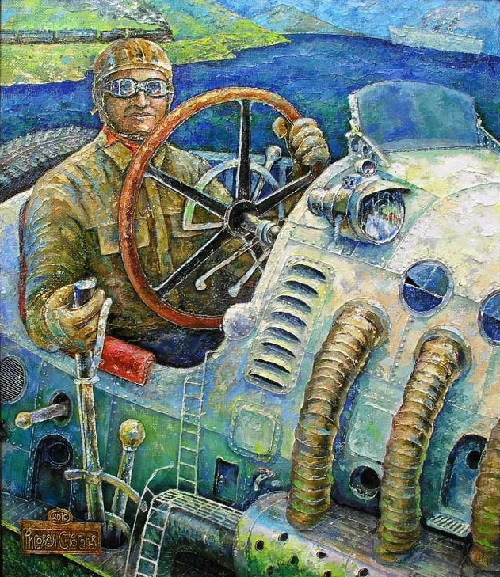 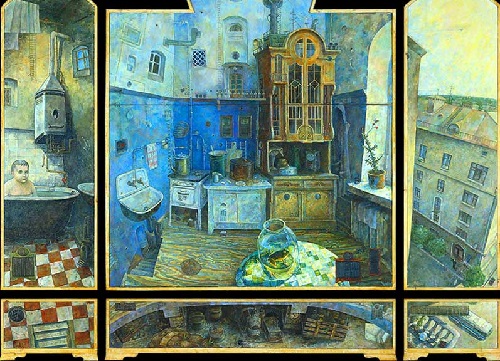