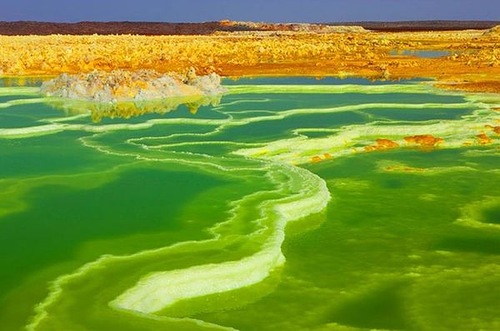 Two landscape photographers – Russian Victoria Rogotneva and German 50-year-old Martin Rietze took these pictures that look like alien landscapes on Earth. In particular, Victoria Rogotneva took pictures of Dallol, a volcanic explosion crater in Ethiopia. According to sources, it appeared after an eruption in 1926. And the craters are the lowest known in the world, 45m below sea level. Besides, numerous hot springs form small pools, constantly emerge and disappear again, leaving behind salt cones new geysers. In fact, these landscapes resemble the unearthly spots, like ones from other planets.

German 50-year-old photographer Martin Rietze lives life many of us can only dream about. He took time out of his day job as an engineer, and has visited more than 50 countries, circling the world 40 times and traveling a million miles. Martin Rietze aimed to show the alien side of the Earth capturing fiery craters, celestial auroras and cosmic seas, electric storms and boiling lava to get the perfect shots. Martin Rietze has burnt his skin with hot lava, and even passed out from inhaling toxic gases during his photography missions.

“I will never ever forget those moments surrounded by poisonous gas, feeling the heat of the flowing and bubbling lava and hearing noises louder than a plane taking off. Sometimes your body can feel the shock waves and the ground is shaking. There is a big difference between a tourist and a long-term experienced observer. One has to know when it is safe to come near and when it is a matter of survival to stay away, sometimes many miles away”, says Martin Rietze. 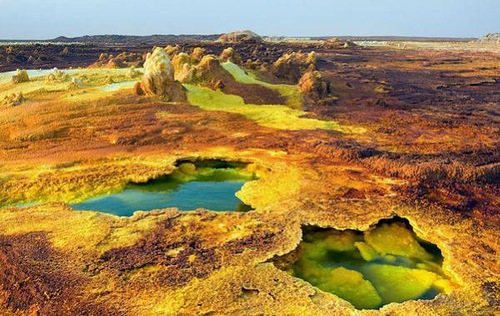 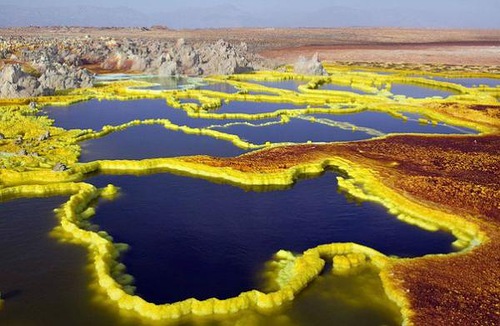 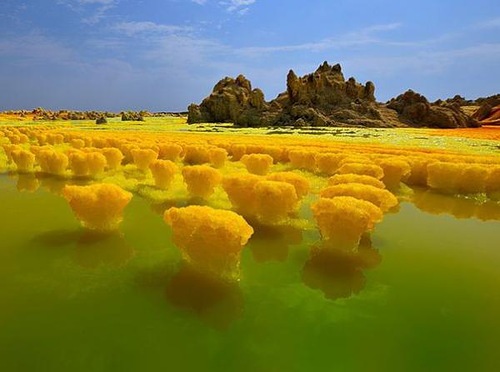 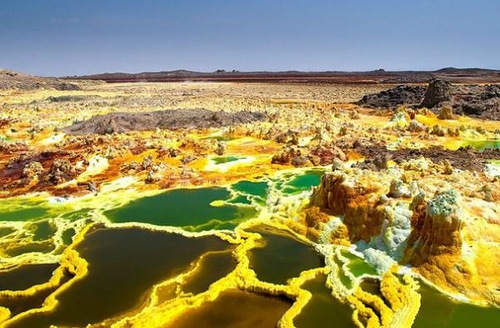 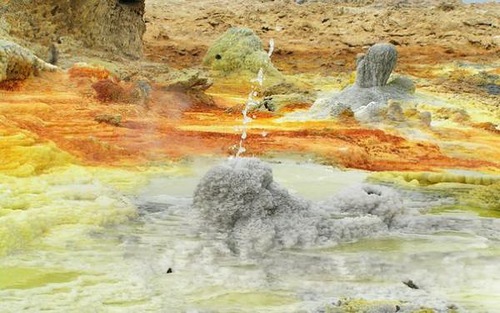 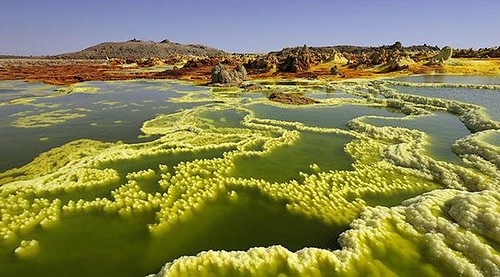 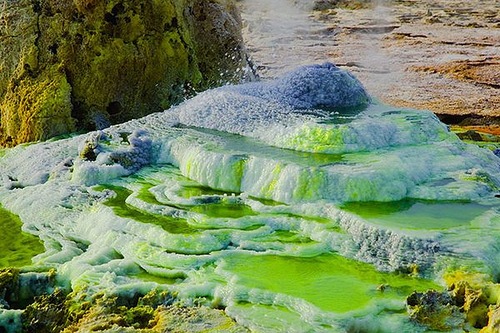 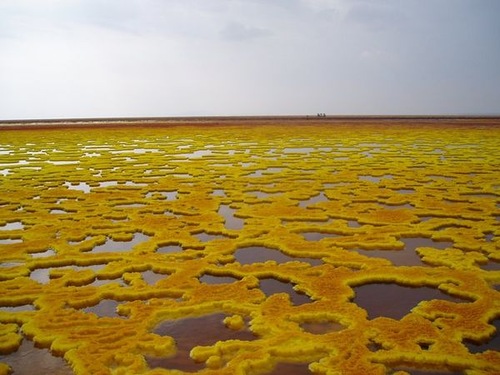 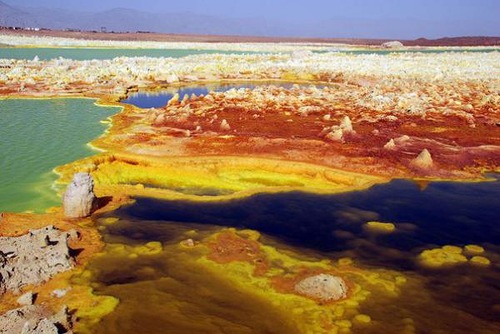 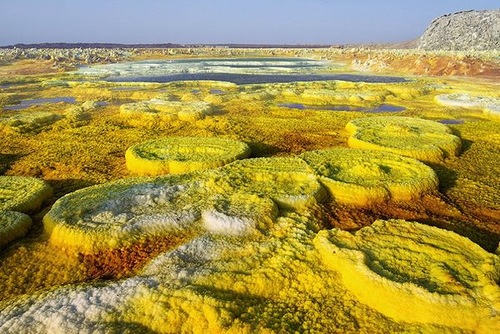 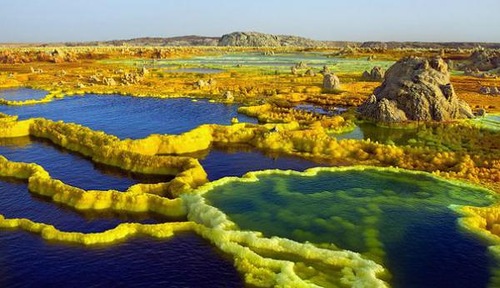 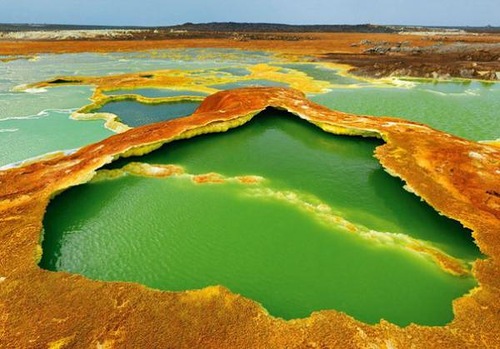 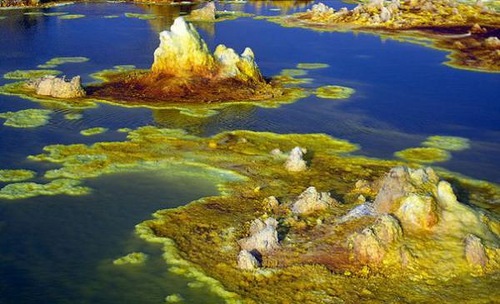 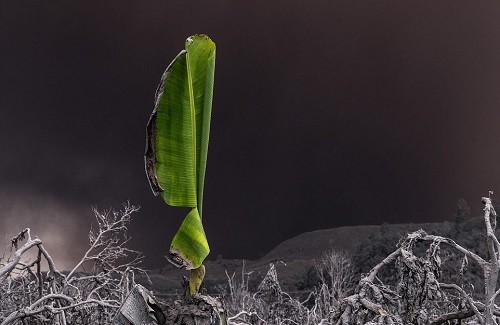 From out of the devastation of the Sinabung volcano in Sumatra, Indonesia, a lone banana leaf contrasts with an ashen landscape 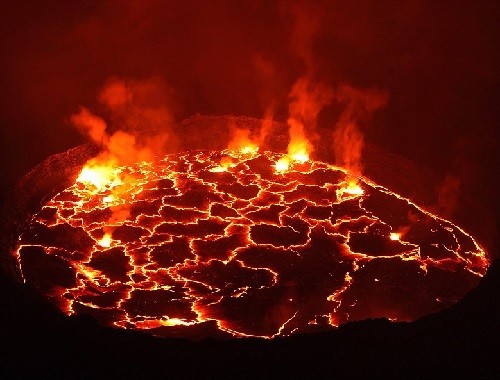 The summit of Nyiragongo lava lake, Democratic Republic of Congo 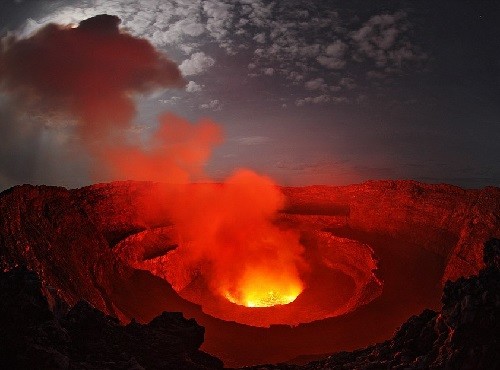 The Goma area on the summit of the Nyiragongo volcano, in the Democratic Republic of Congo 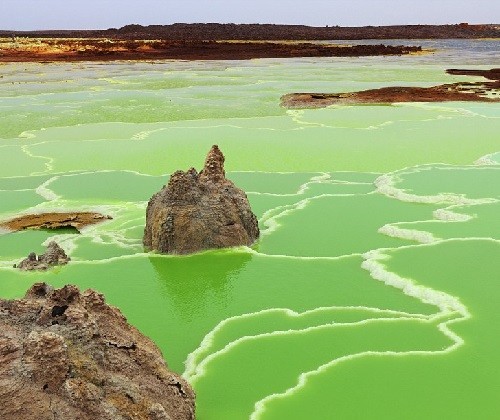 The green waters of the Dallol thermal area in Danakil desert, Ethiopia 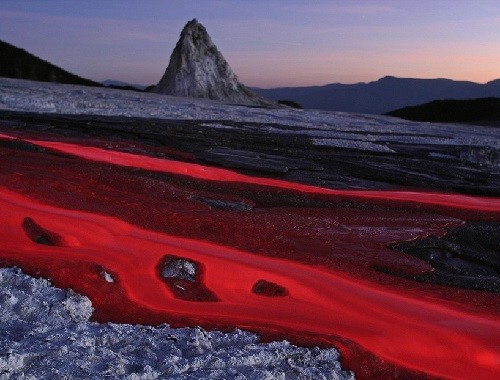 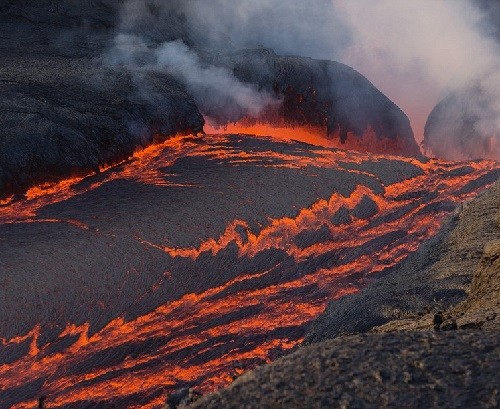 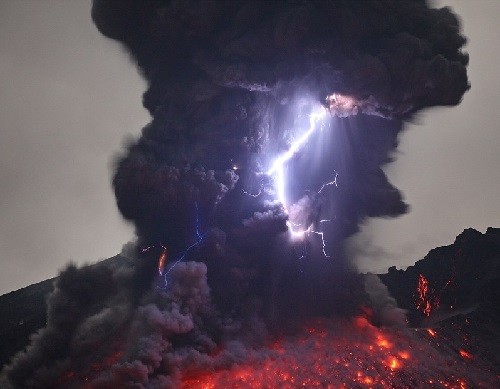 Thunder and lightning at The Sakurajima volcano, in Kagoshima, Japan

An eruption at famous Eyjafjallajökull volcano in Iceland

Hot lava from the Kilauea volcano drips into the sea, on the south east coast of Hawaii’s Big Island 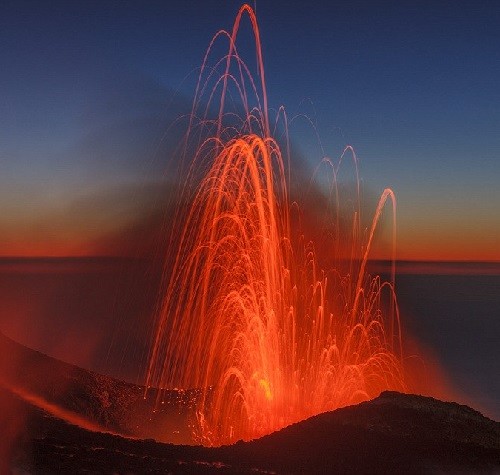 The fiery plumes of Mount Etna in Sicily 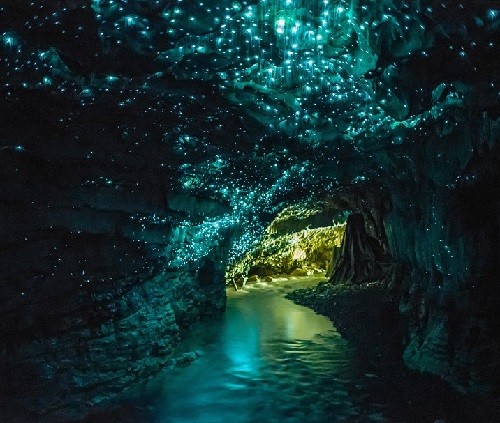 The glittering blue and green lights of the Wiatomo Glowworm Cave on North island, New Zealand