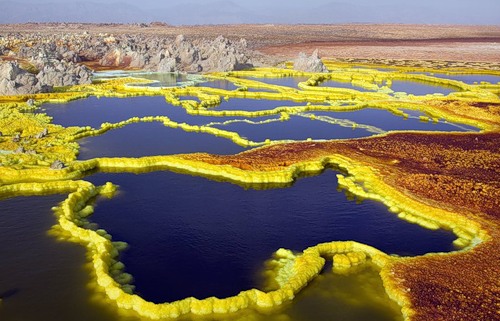 Danakil Depression by photographer Viktoria Rogotneva is, in fact, a desert. The basin of it lies in the Danakil Desert in north-eastern Ethiopia and southern Eritrea. In addition, it belongs to the homeland of the Afar people. It lies up to 100 m below sea level as a result of tectonic activity caused by plate movements. The presence of many volcanoes in the region, including Erta Ale and the Dabbahu Volcano in the middle of the depression, also finds its cause in these plate movements. Besides, National Geographic named it as the “Cruelest Place on Earth”. 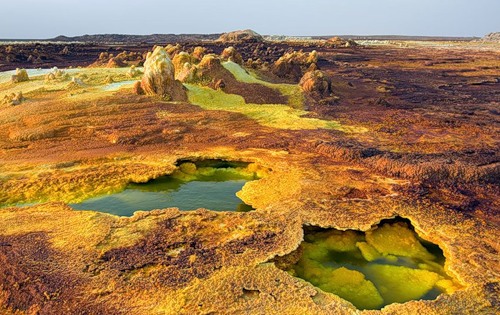 Dallol is a volcanic explosion crater (or maar) in the Danakil Depression, northeast of the Erta Ale Range in Ethiopia. It has been formed by the intrusion of basaltic magma in Miocene salt deposits and subsequent hydro thermal activity. Phreatic eruptions took place here in 1926, forming Dallol Volcano, numerous other eruption craters dot the salt flats nearby. These craters are the lowest known sub-aerial volcanic vents in the world, at over 45 m (150 ft) below sea level.

The term Dallol was coined by the Afar people and means dissolution or disintegration describing a landscape made up of green acid ponds (pH-values less than 1) iron oxide, sulfur and salt desert plains. The area resembles the hot springs areas of Yellowstone Park. 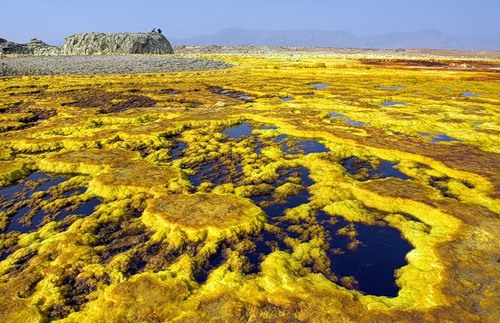 Yellow color of the desert 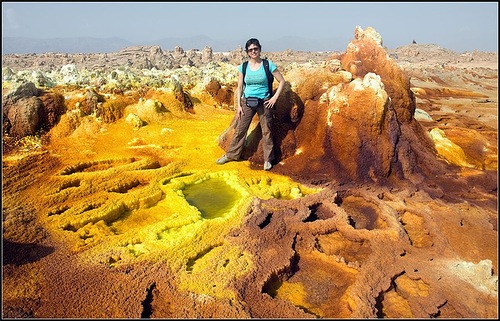 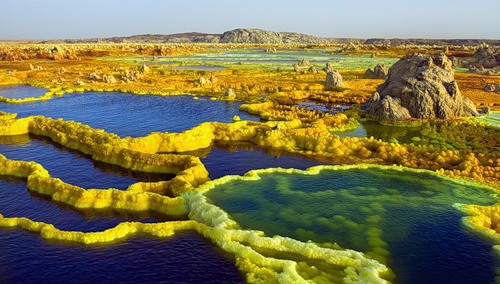 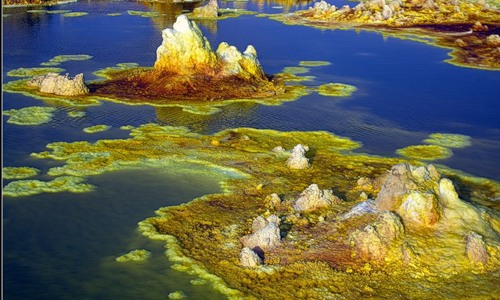 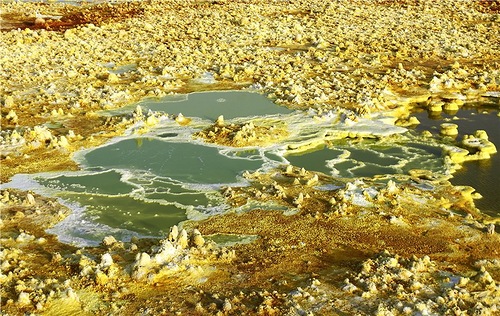 The view of the desert 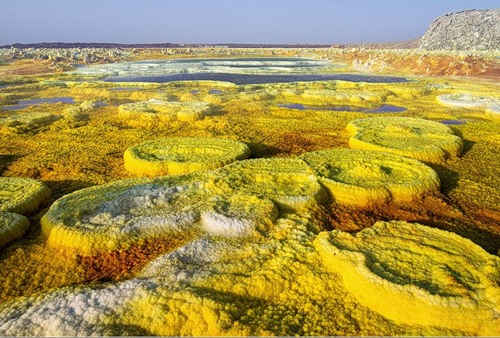 Landscape of the desert 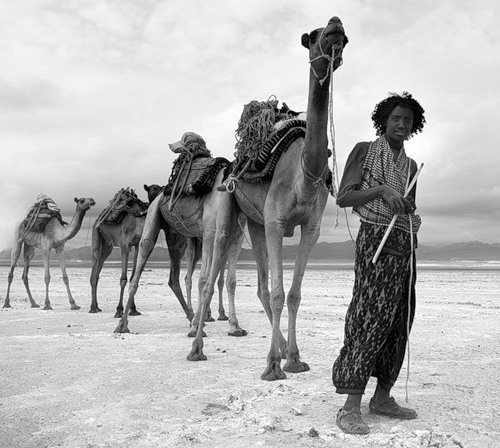 The local man with camels 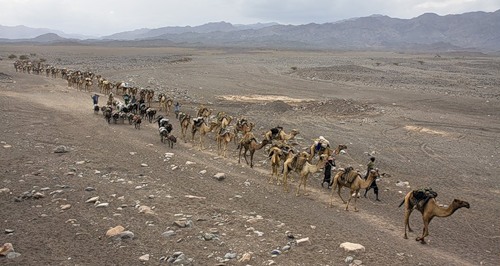 Caravan of camels in the desert 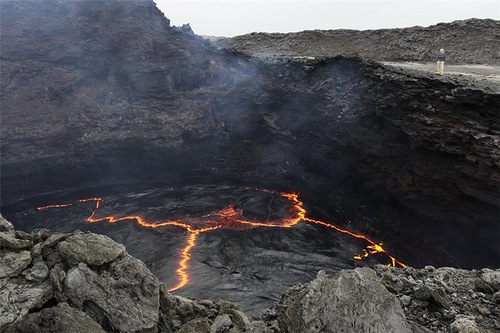 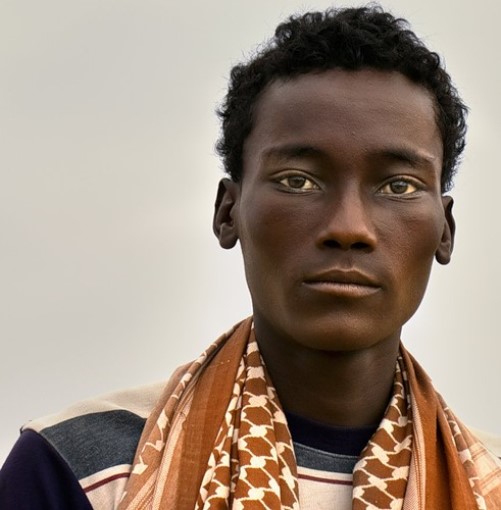 A man from Danakil Depression desert 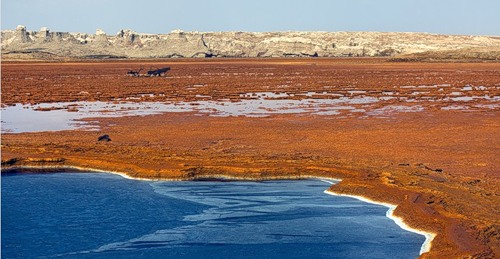 Patches of water in the desert 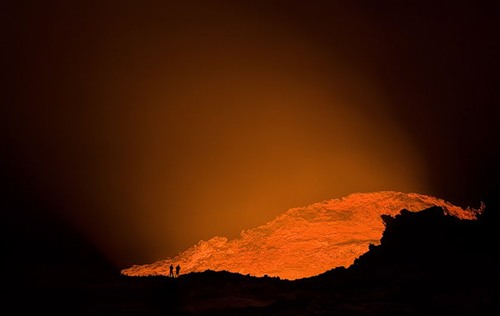 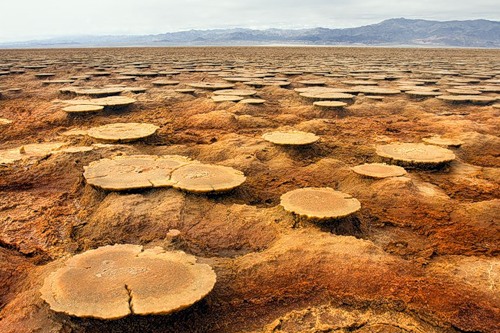 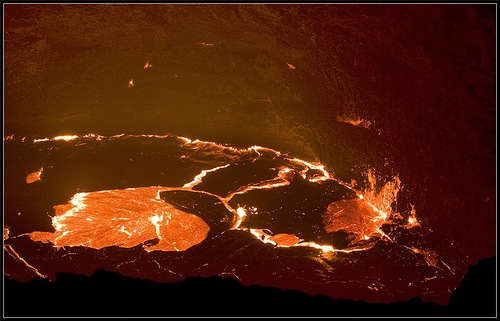 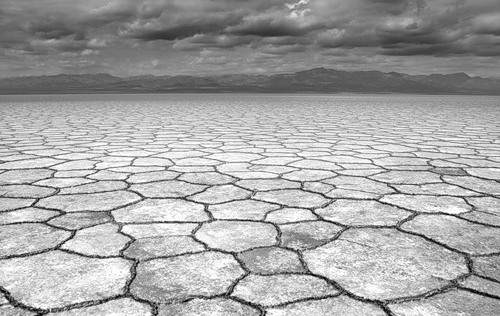 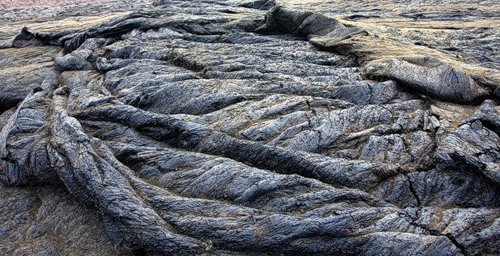 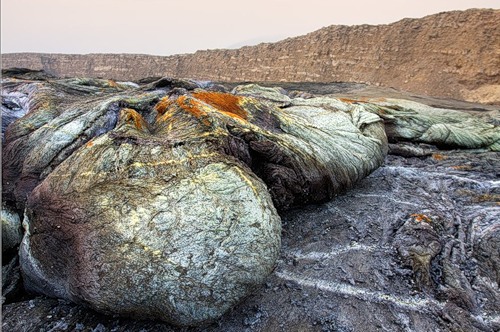 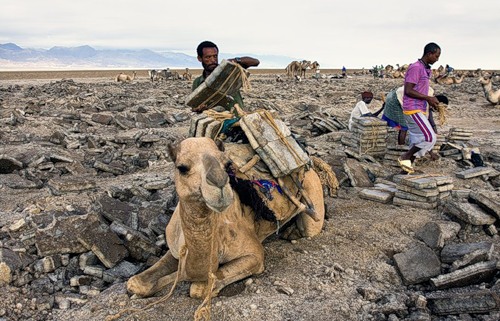 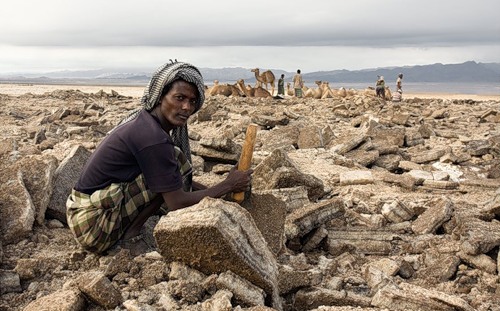 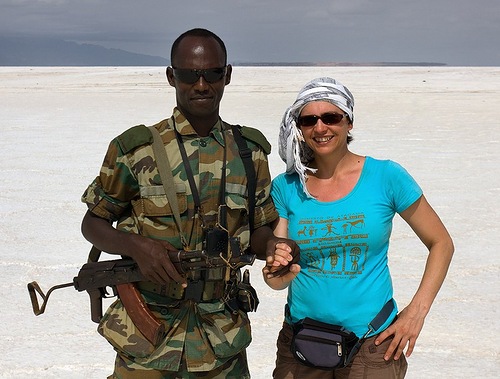