A, B, C – Alphabet on butterfly wings found and shot by Norwegian photographer Kjell Sandved. According to the photographer, he never hurt or killed a butterfly to get the shot

Photographer Kjell Sandved – Alphabet on butterfly wings
This Latin alphabet consists of the letters found and shot by Kjell Sandved on … butterfly wings. According to Sandved, he came to the United States from Norway to conduct research for an encyclopedia he was publishing. So began a 25-year journey that would take Kjell Sandved all over the world. Kjell had no background in photography, and he took classes and read books. He made learning his top priority. Noteworthy, the photographer has never hurt or killed a butterfly to get the shot. In general, the symmetrical letters, such as “O” were the easiest to find, while the letter “R” was the most problematic. Often found photographic subjects in strange places, he sometimes happened upon them unexpectedly. “Nature is so rich and unique, and different every time you walk into it,” said Sandved. However, most people go through life without really seeing.” 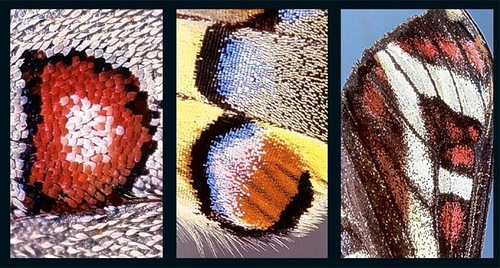 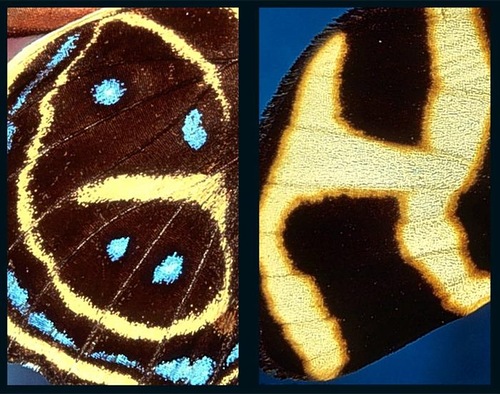 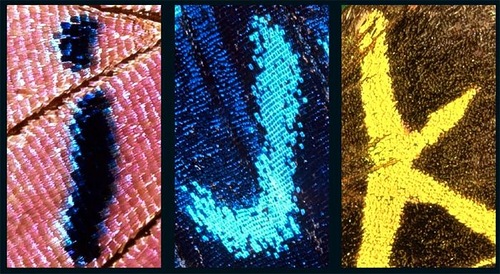 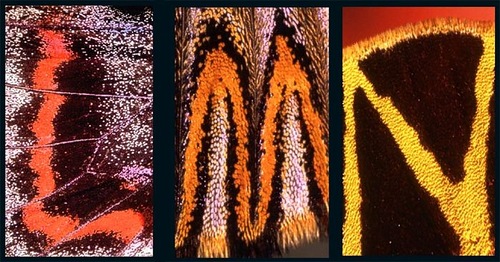 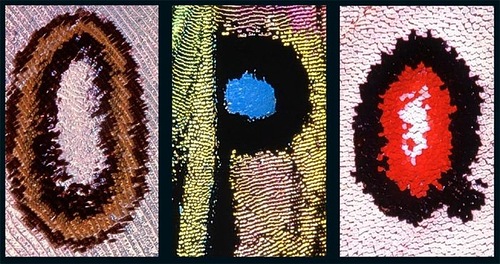 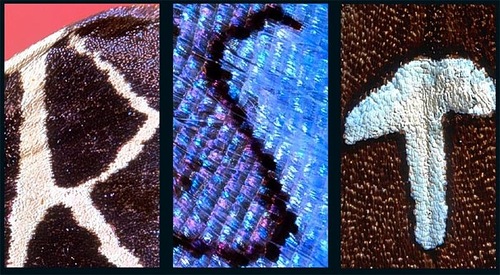 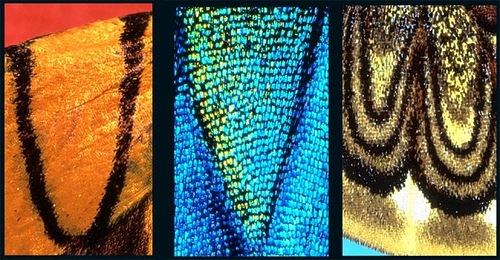 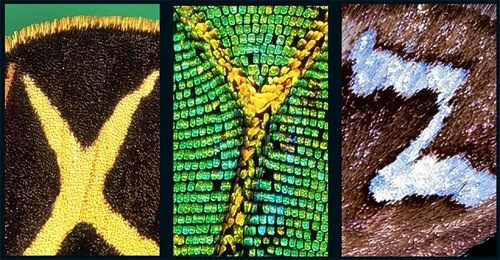