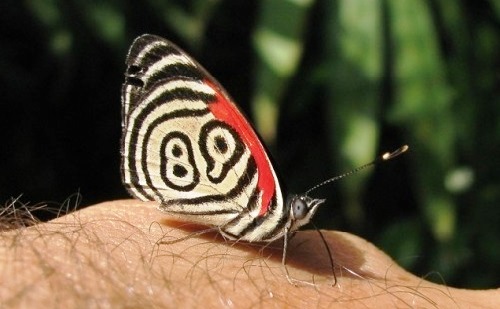 Diaethria neglecta 89 butterfly
Amazingly, the nature itself has coded this beautiful butterfly with the number 89 on the wings! In fact, the traditional habitat of number 88 butterfly is in the forests in Bolivia, Peru, Ecuador, Colombia and Venezuela. Diaethria neglecta, known as 89 butterfly, has black, red and white patterns on the backsides of its wings. Meanwhile the front side is black with a metallic aqua green to blue hue. 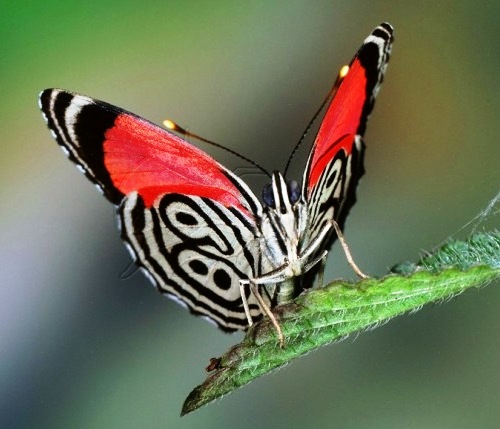 Properties of the number 89:

In fact, 89 represent those which have freed from the karmic bonds by their personal effort, leaving victorious from the tests of the life. According to the Bible, the sum of chapters of the four Gospels gives as result 89: 28 for Matthew, 16 for Mark, 24 for Luke and 21 for John.

Levi, the third wife of Jacob, spent 89 years in Egypt according to the Testament of Levi from the writings of the library of Qumran. 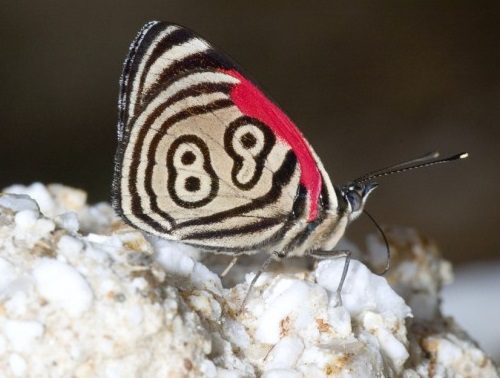 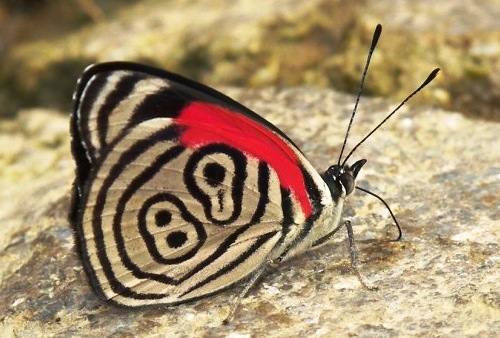 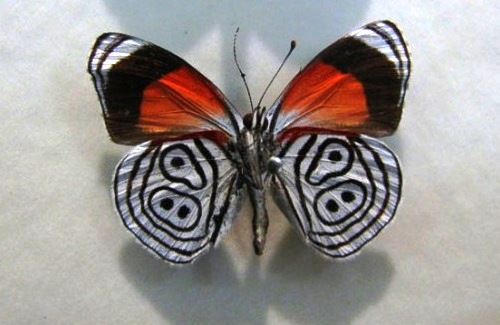 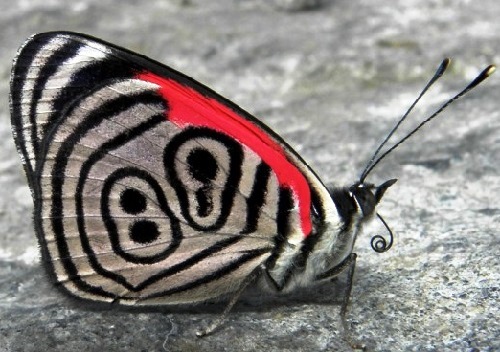 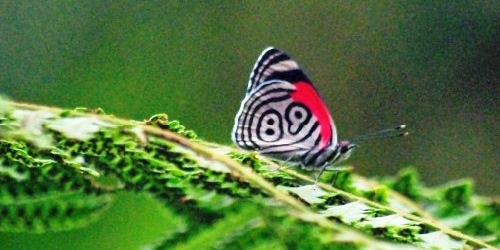 Spotted by nature itself 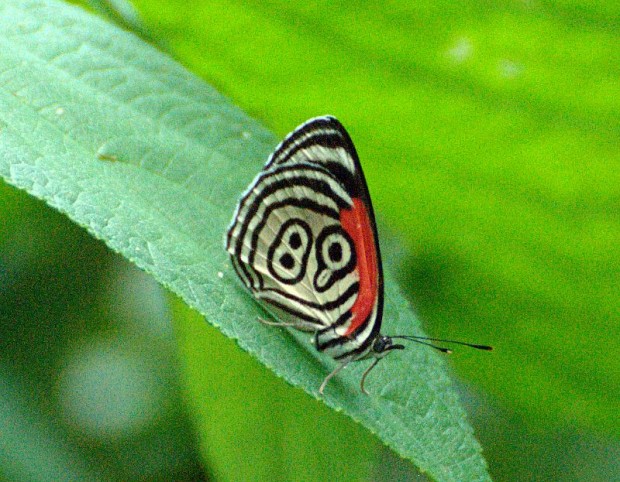