Do not gossip – especially about other women. Kindness is the secret to true femininity. American beauty Carole Landis (1919-1948)

American beauty Carole Landis
Life of one of the most beautiful Hollywood actresses of the late 1930s – 1940s Carole Landis proves the idea – people who live fast – die young.
Born Frances Lillian Mary Ridste in Wisconsin in 1919, Carole Landis was the youngest of five children. Her father (Norwegian in origin) left the family before her birth. Her stepfather, Charles Fenner gave the girl strict Catholic education.
A winner at various beauty contests, the girl got married and left school at the age of 15 (January 1934)! Her husband was a 19-year-old neighbor Irving Wheeler, with whom she divorced a week later. However, six months later they married again.
Meanwhile, Frances Lillian decided to start a career in show business. And even before her debut in 1937 in the movie “A Star Is Born” she worked as a singer and dancer and one of the nightclubs of San Francisco. After that, she dyed her hair blonde and changed name to Carole Landis, after her beloved actress Carol Lombard.

In the late 1930s, she acted in episodic rolesdid at the studio “Warner Brothers”. And the first success came to her after the release of the movie “One Million B.C.” (1940). The film made a real sensation in the world and made Carole Landis a Hollywood star. One of the critics said then: “Carole Landis is a girl who makes you meow at her feet!”. 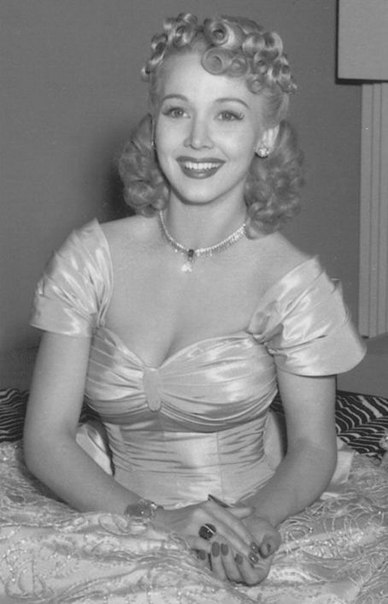 In the early 1940s, Carol signed a contract with “20th Century Fox”. There she met the great producer Darryl F. Zanuck, with whom she began a violent romance. Thanks to him, Landis received roles in many famous films of the time, including “Moon over Miami” (1941) and “I Wake Up Screaming” (1941). Unfortunately, after their relationship ceased, Landis career began to decline and she increasingly began to play secondary roles in the category “B” films. 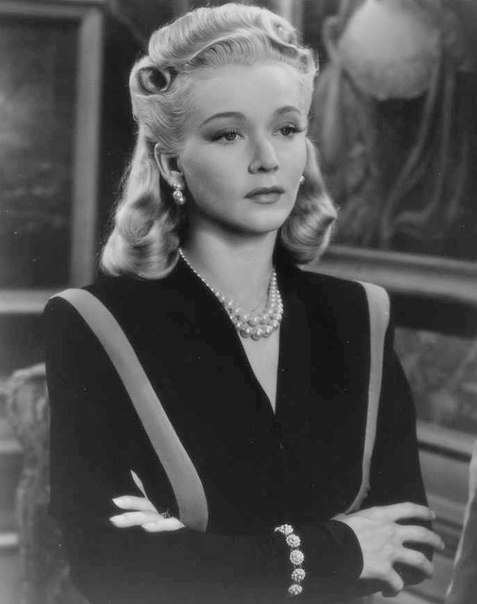 During the Second World War, Carole Landis was photographed a lot as a pin-up girl on posters for military personnel. It again spurred her faded career. In addition, she often gave front-line concerts: in 1942 she, along with Kay Francis performed in England and North Africa. Also, two years later she gave a concert before the military in the South Pacific. Over the years of the war, Carol Landis has traveled with concerts over 100,000 miles, more than any other actress. During her travels, Carol contracted malaria and dysentery, which nearly brought her to the grave. She managed to survive, but the diseases and medications had a strong impact on the mental state of the movie star. 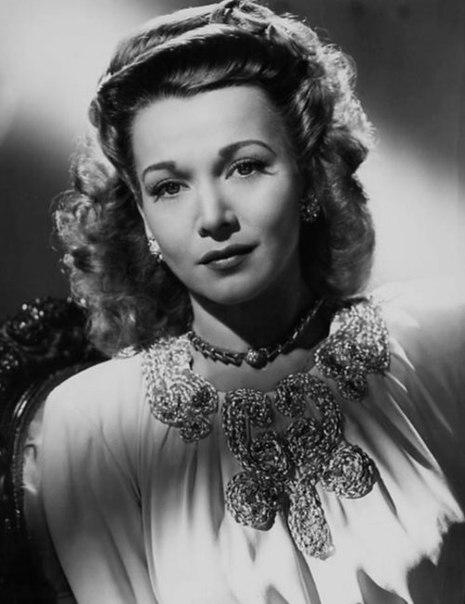 Carole often suffered from depression and tried several times to commit suicide. Because of this, her career began to fade, and marriage with Schmidlap broke up. After a while, she began an affair with English actor Rex Harrison, a famous Hollywood playboy. However, married Harrison did not plan to leave his family and marry Landis, and this greatly depressed her. On July 5, 1948, Carol Landis, having spent a crazy night of love with her Rexi-Sexy, took a lethal dose of sleeping pills and left two suicide notes to her mother and Harrison.

Her death was a shock to the whole of Hollywood. Many still refuse to believe in the version of suicide and claim that the movie star became a victim of violent death.
For her contribution to the cinema, Carol Landis was awarded a star on the Hollywood Walk of Fame. 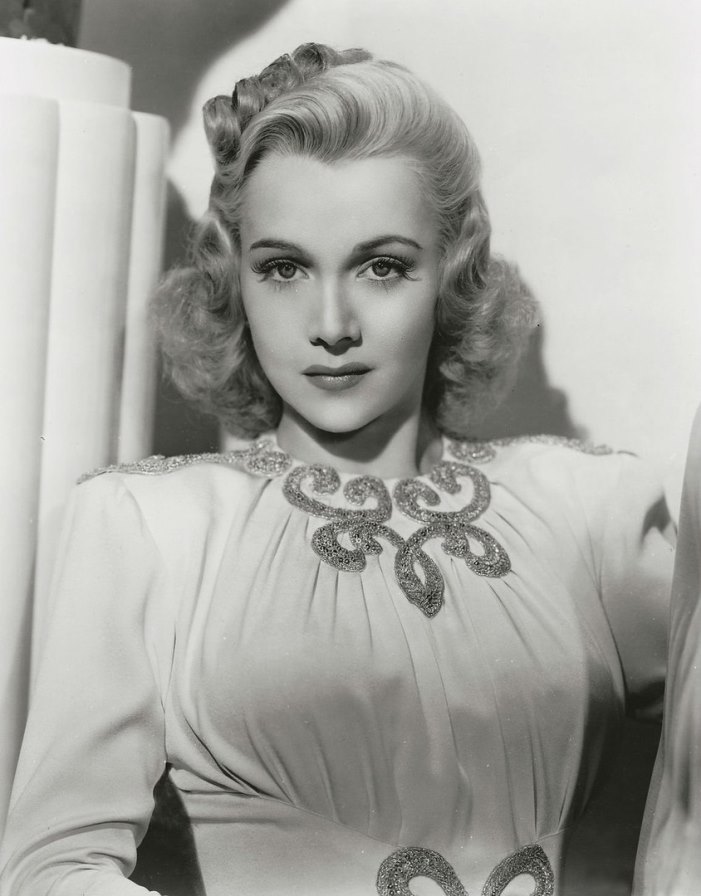 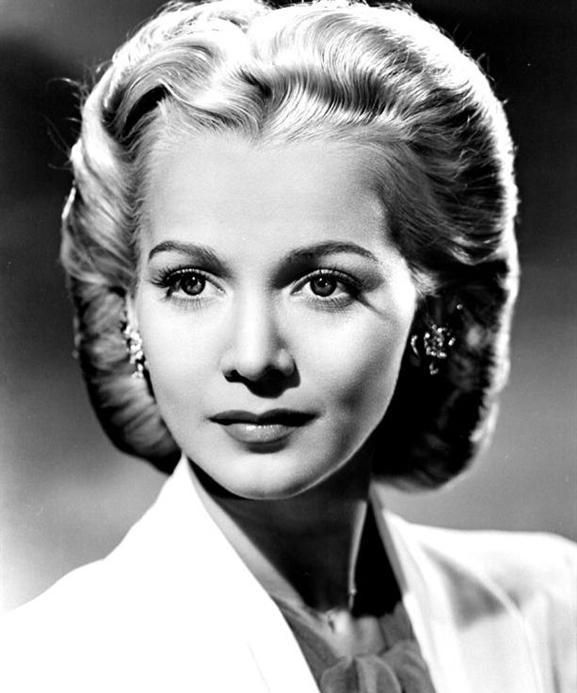 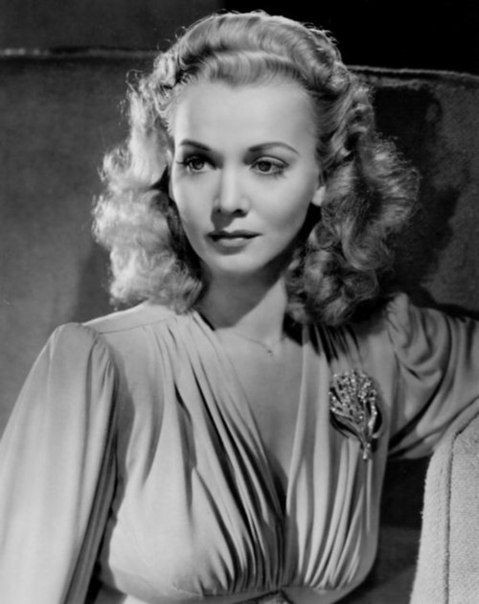 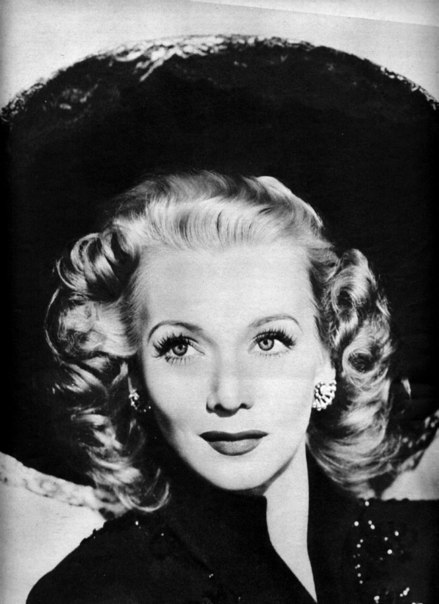 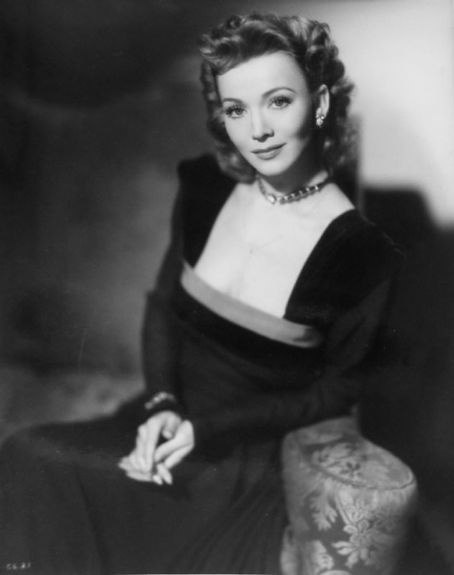 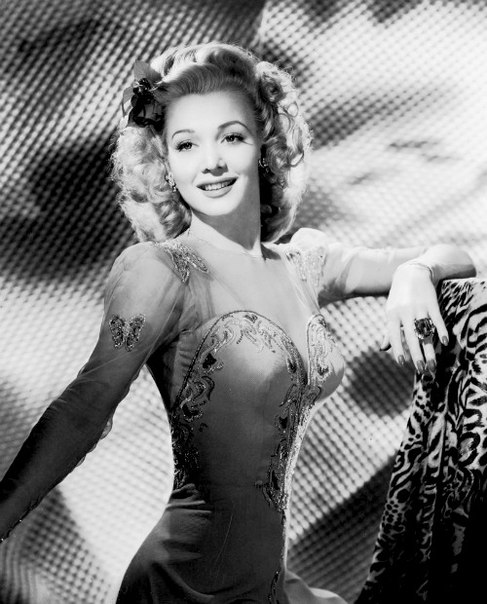 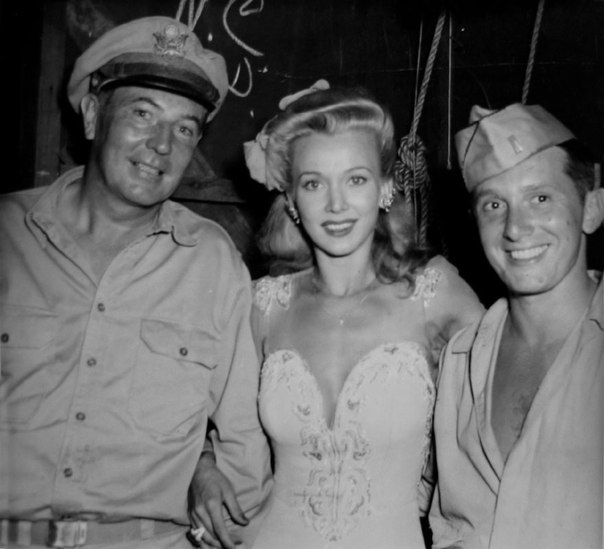 During the Second World War, Carol Landis photographed a lot as a pin-up girl on posters for military personne 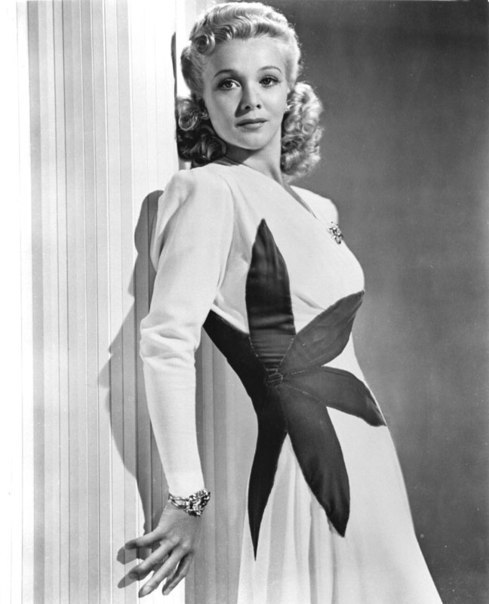 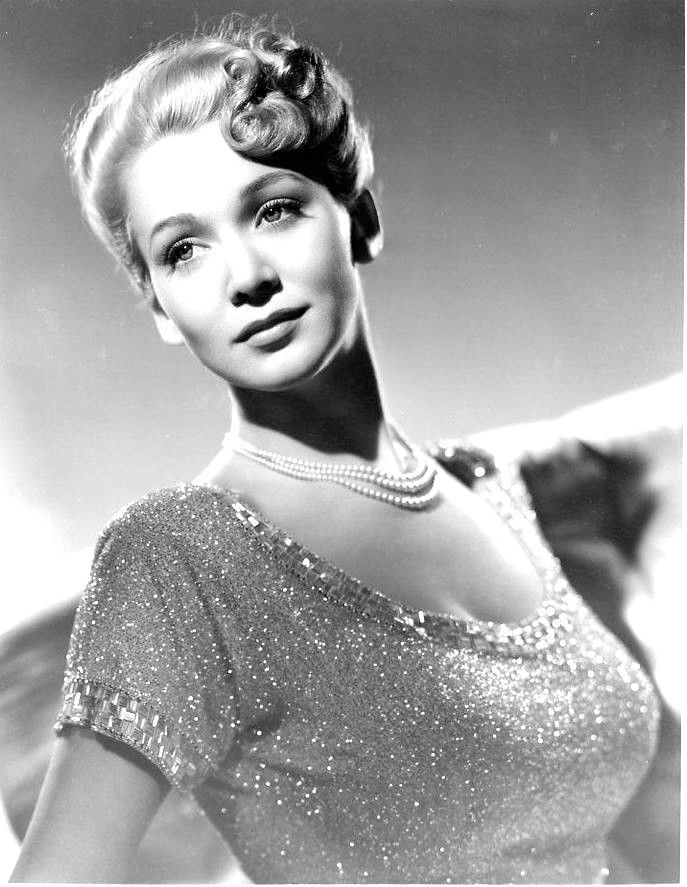 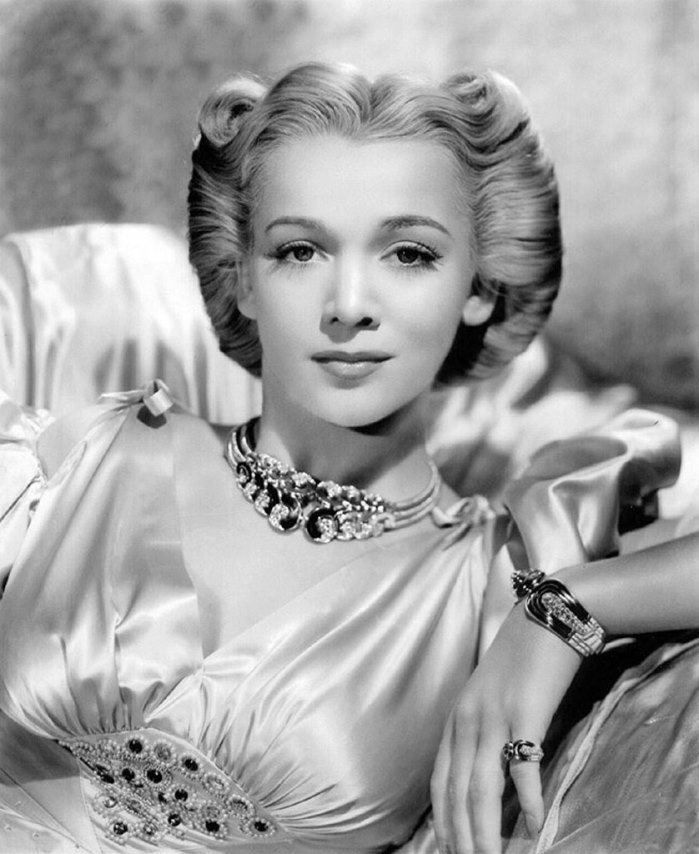 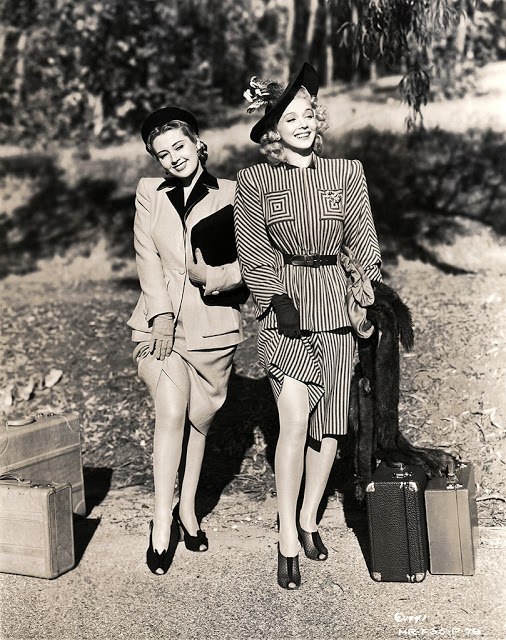 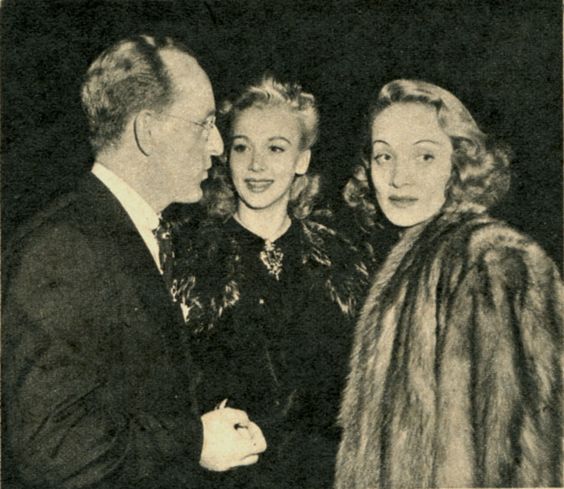 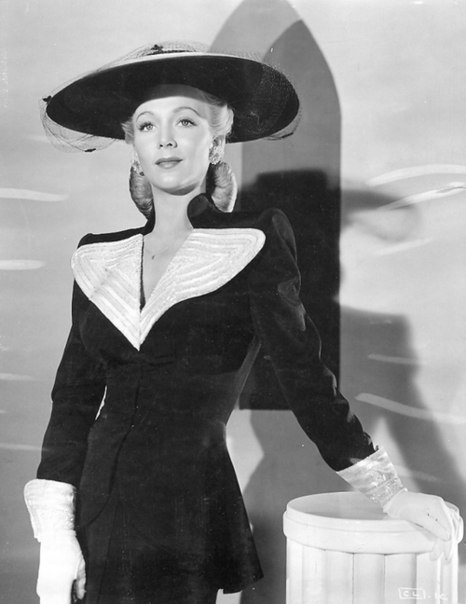 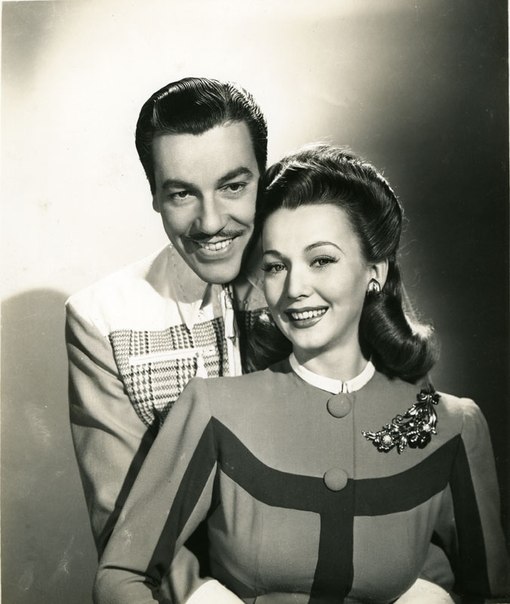 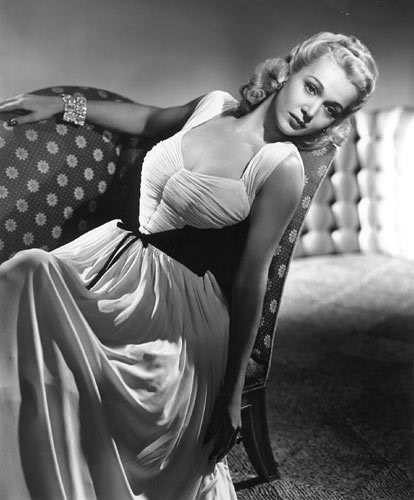 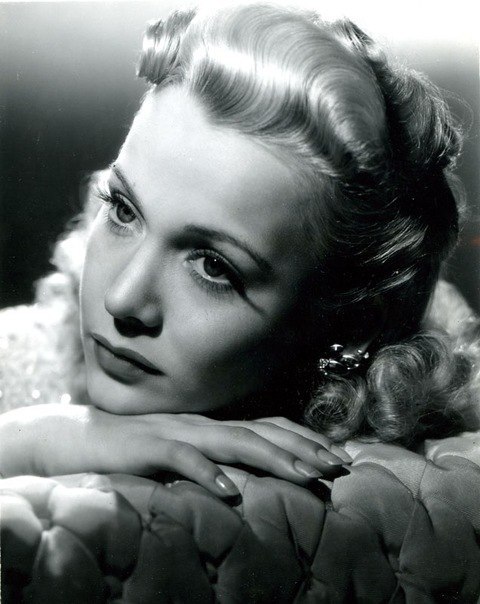 One of the most beautiful actresses of her time, Carole Landis 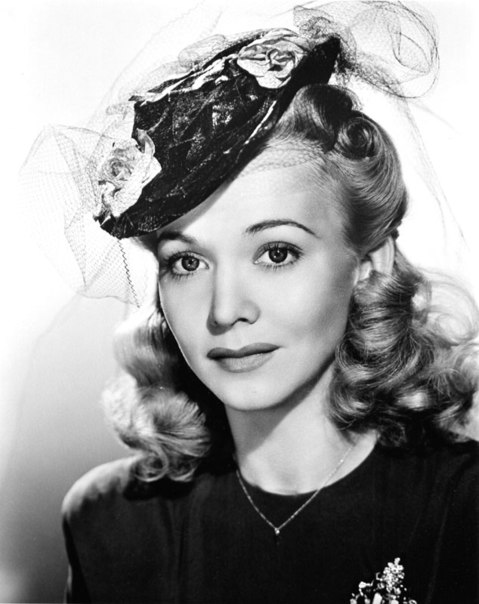 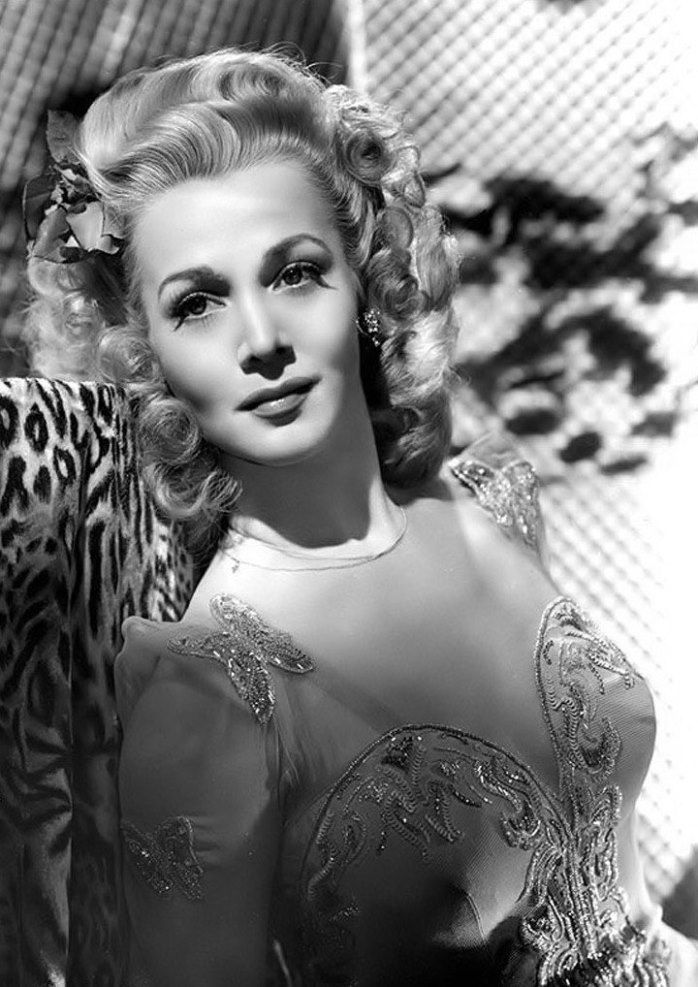 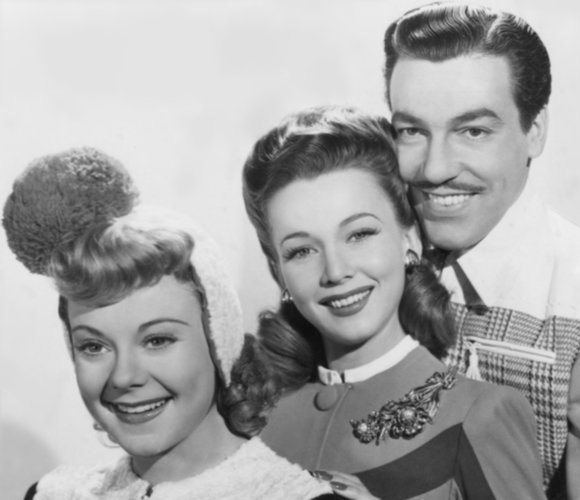 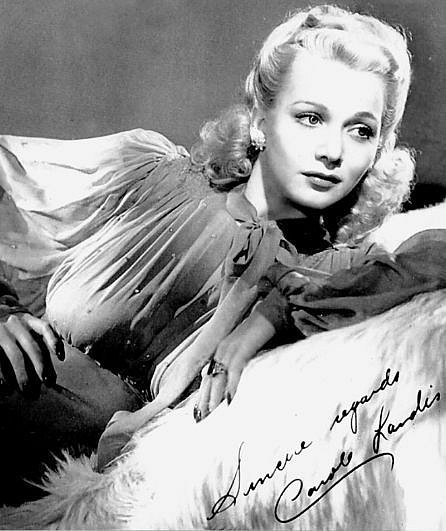 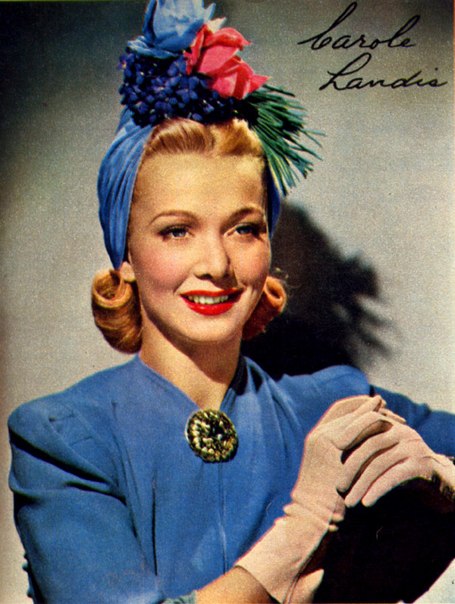