American British actress Binnie Barnes
Born in Islington, the district of London, Gertrude Maud Barnes’s father George Barnes was Jewish, a policeman, and her mother Rosa Enoyce, Italian. Prior to her debut in the movie, Binnie Barnes sang in the women’s choir, worked as a nurse, a dancer and participated in vaudeville.
Her acting career began in 1923 and continued until her last role in 1973 in the film “40 carat”. The most famous with her participation was the 1933 film “The Private Life of Henry VIII», where she played Catherine Howard, and the main role in the film played Charles Laughton. After the success of this film Barnes moved to the United States, where she continued her career in the movie, but only in supporting roles. 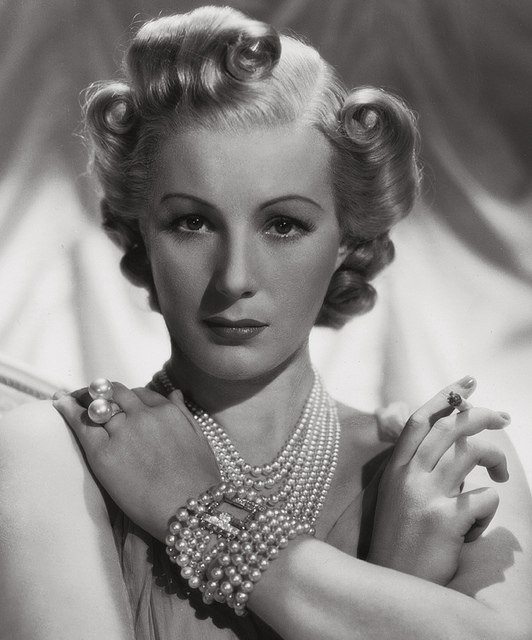 Binnie was married twice – from 1931 to 1936 to Samuel Joseph, a marriage which ended in divorce. And in 1940, she married producer Mike Frankovich (1940–1992, till his death), converted to Catholicism and became a US citizen. From Mike she gave birth to three children. After the war, Binnie lived together for a while with her family in Italy, where she starred in two Italian films. 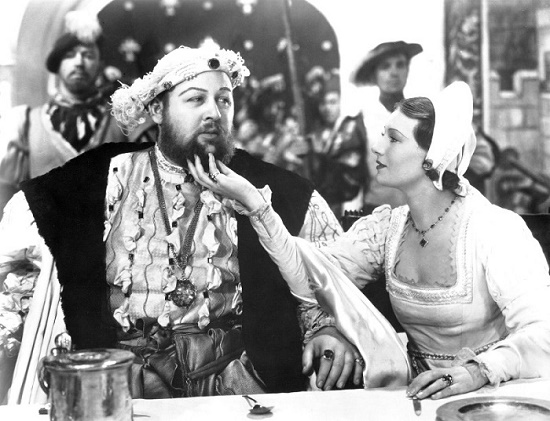 Binnie Barnes died in 1998 in her home in Beverly Hills of natural causes at the age of 85 years.

For her contributions to the film industry Binnie Barnes got a star on the Hollywood Walk of Fame. 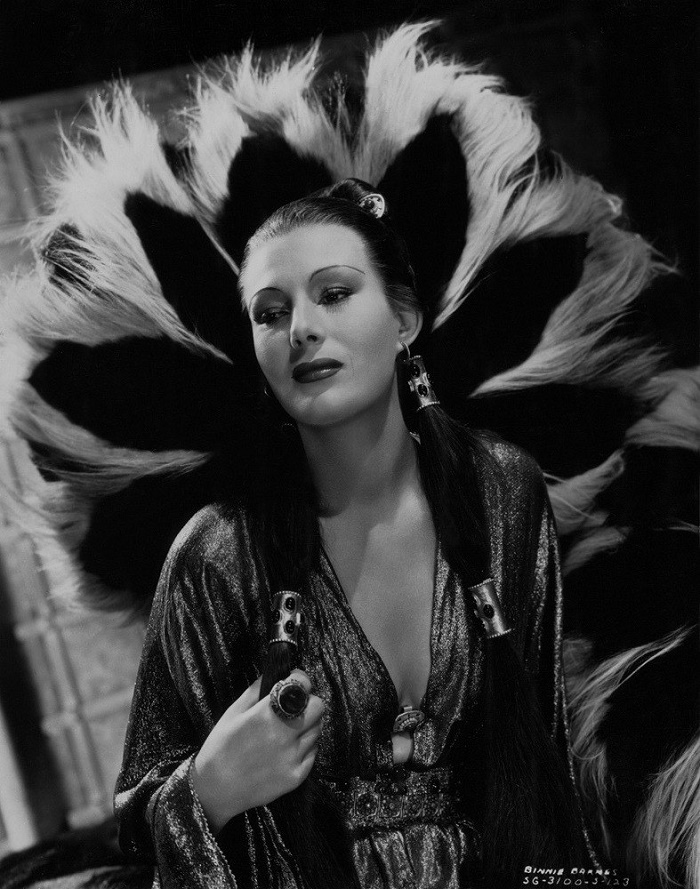 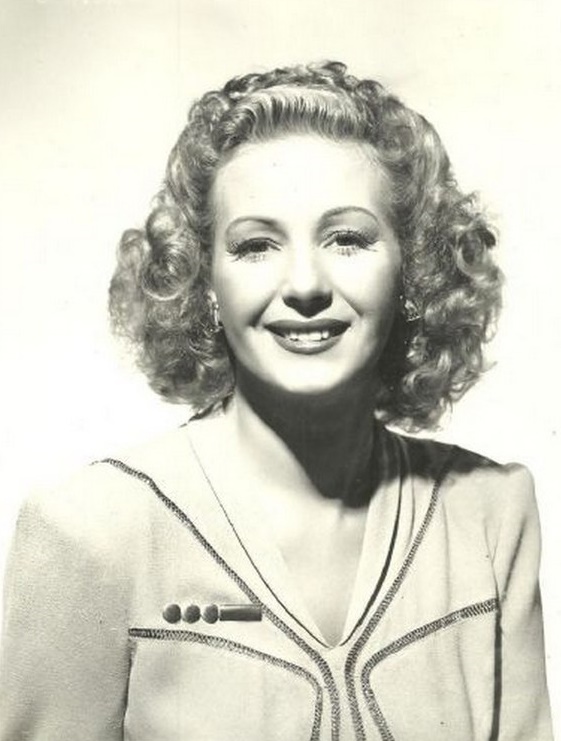 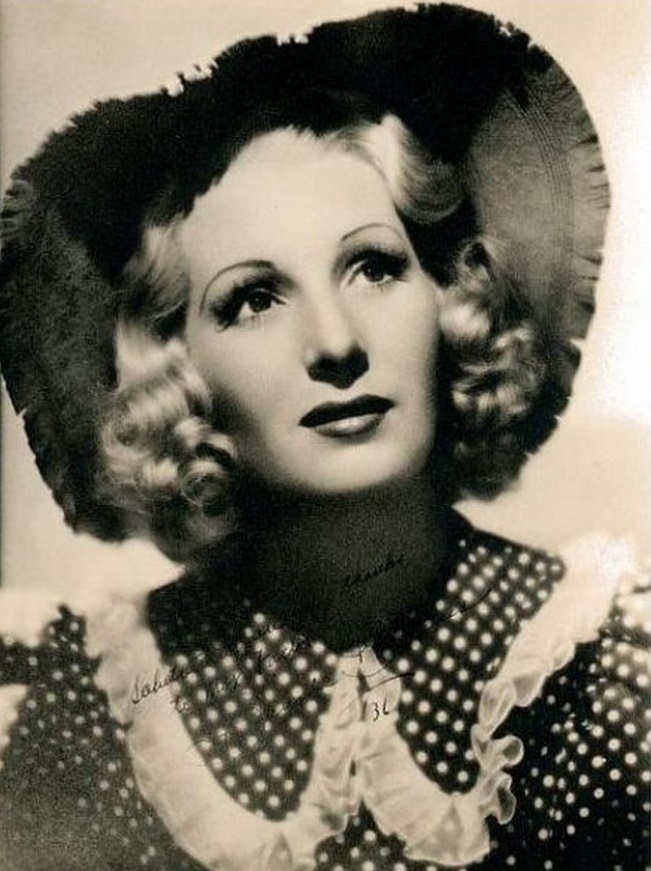 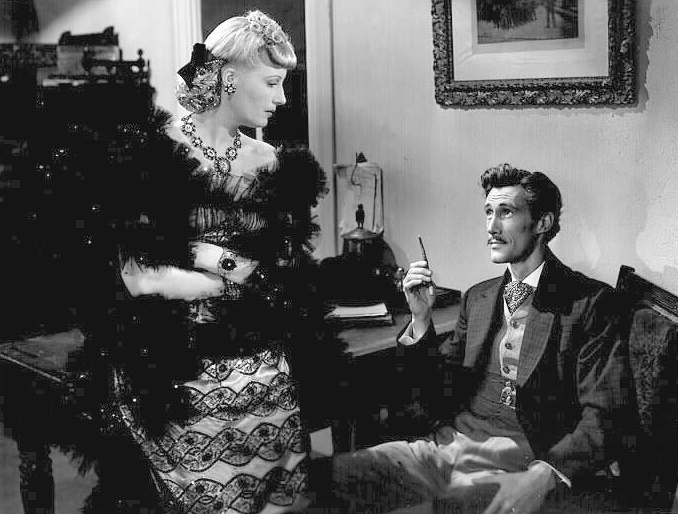 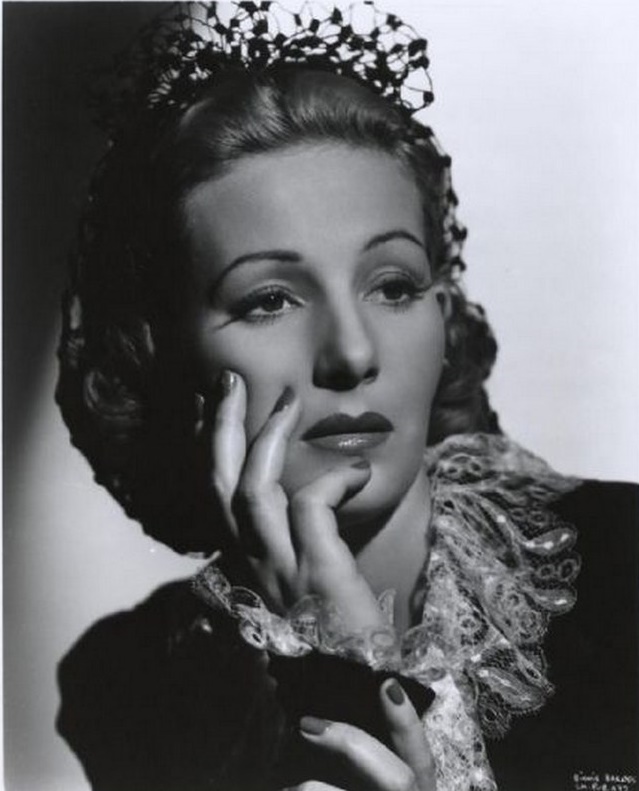 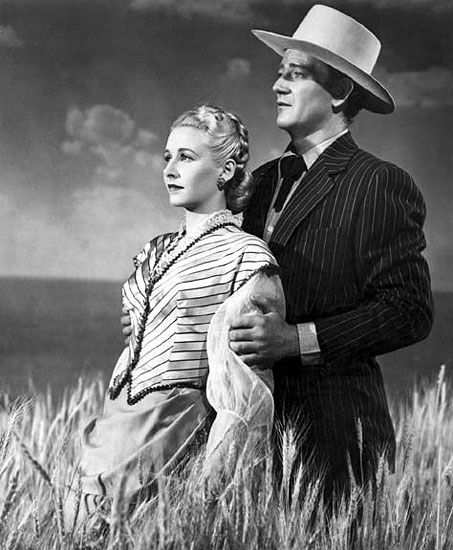 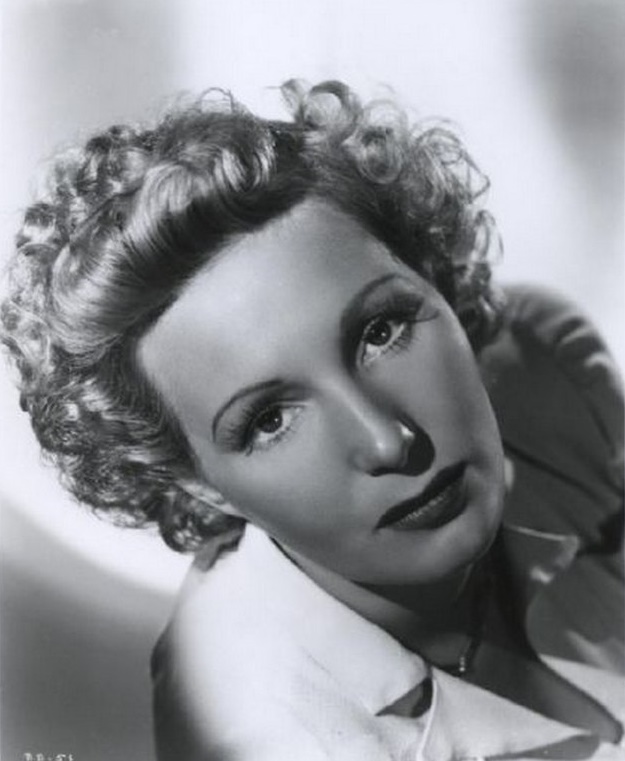 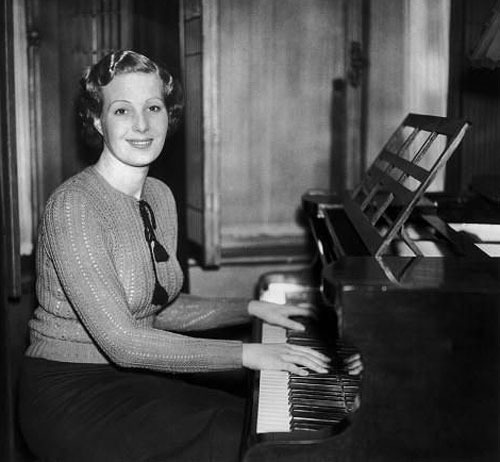 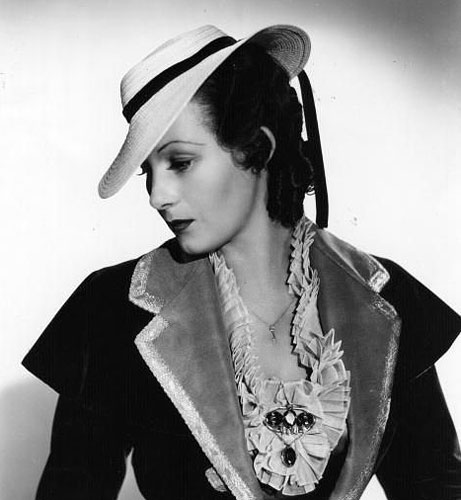 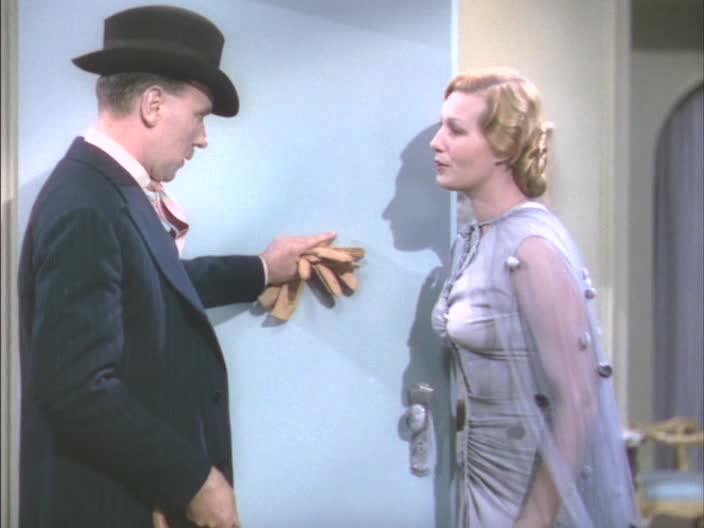