Antoni Gaudi genius architector
Born in 1852, in Spain, Antoni Gaudi’s works look strange but also very creative and impressive. Undoubtedly, Barcelona looks beautiful with them. They are genius and remarkable, the same as their author Spanish Catalan architect Antoni Gaudi Cornet. He was skillful with wrought ironwork forging, carpentry, ceramics, and stained glass. In particular, he used the new techniques in the treatment of materials, such as trencadis, made of waste ceramic pieces. Gaudi’s works reflect his highly individual and distinctive style and mostly concentrated in the Catalan capital of Barcelona. Noteworthy is his magnum opus, the Sagrada Familia.

Casa Batllo – renowned building located in the heart of Barcelona, one of Antoni Gaudí’s masterpieces.

Casa Batllo. Not yet completed the construction of the park Guell, Gaudi got commissioned to remake the apartment building. Owned by the family of a wealthy textile manufacturer Josep Batllo and Kasanovas, located next to the modernist house Amal. The owner of the house was going to demolish the old building in 1875 and replace it with a new, but Gaudí decided otherwise. 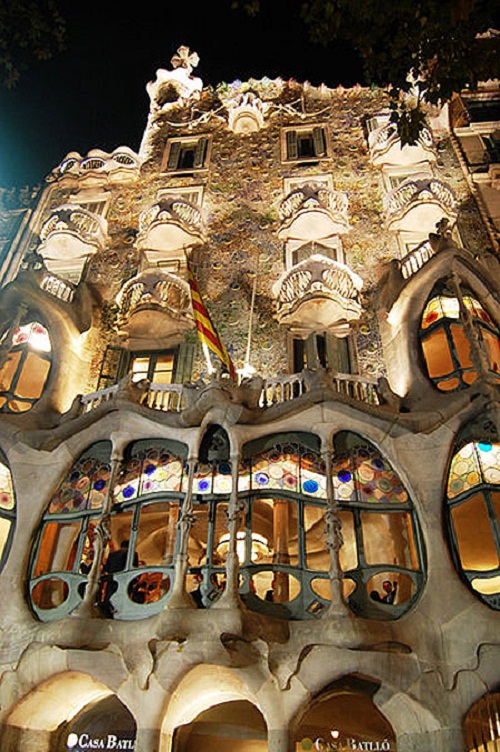 Retaining the original structure of the house, adjacent to the side walls of two adjacent buildings, Gaudi designed the two new facades. The main facade overlooked the avenue Passeig de Gracia, back – inside block. In addition, Gaudi completely redesigned the ground floor and first floor, creating for them the original furniture. Besides, he added a basement, attic and ASOT (stepped roof terrace). Two light wells combined into a single courtyard, which improved daylighting and ventilation of the building.

Many scholars of Gaudi recognize that remodeling Batllo is the beginning of a new creative phase of the master. With this project Gaudi architectural solutions will dictate solely by his own vision of the plastic without regard to the well-known architectural styles.

Casa Mila (1905–1907), also known as La Pedrera, situated in Barcelona, Catalonia, Spain. Architecturally this building is the most creative work for several distinct designs. In particular, including its steel structure and curtain walls and the self-supporting façade. Other innovative elements were the construction of underground car parking and separate lifts. Also, stairs for the owners and their servants. In 1984, UNESCO declared it to be the World Heritage. 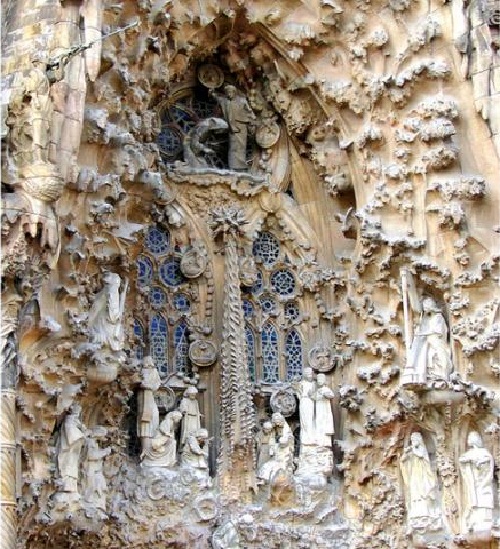 Sagrada Familia (1882) is a large Roman Catholic church situated in Barcelona, Spain. Today it is a UNESCO World Heritage Site. An art Critic Rainer Zerbst describe Sagrada Familia: “it is probably impossible to find a church building anything like it in the entire history of art” 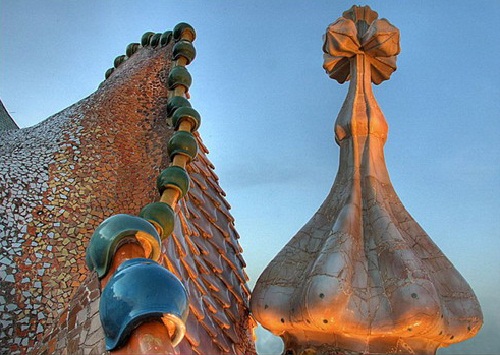 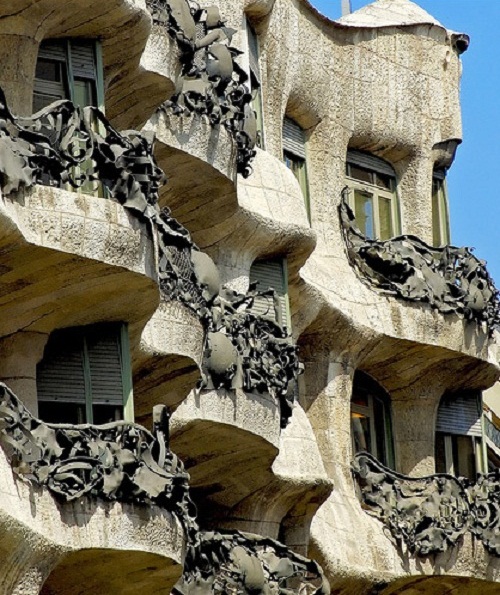 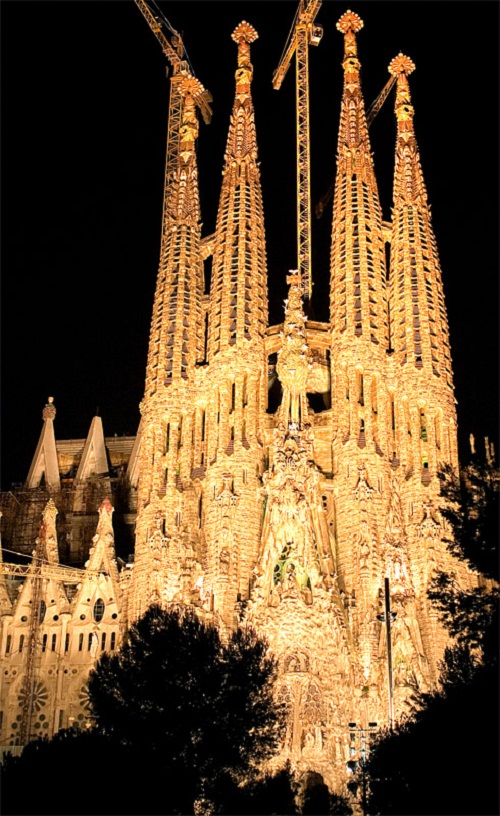 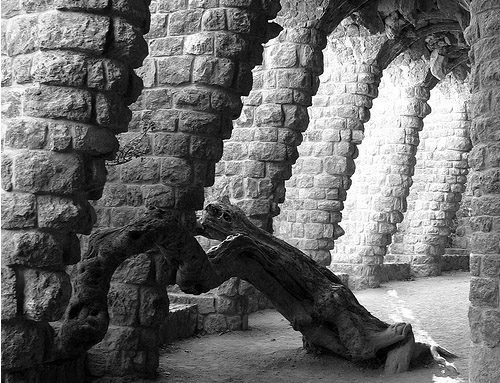 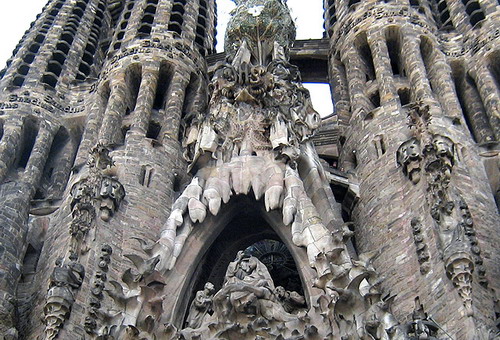 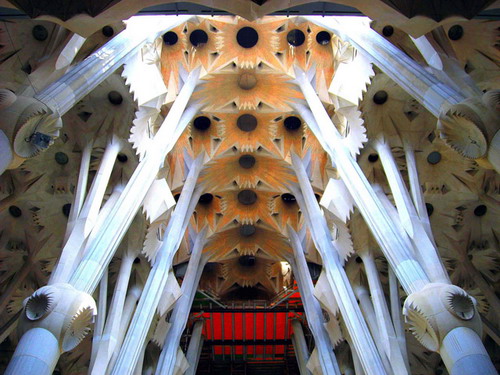 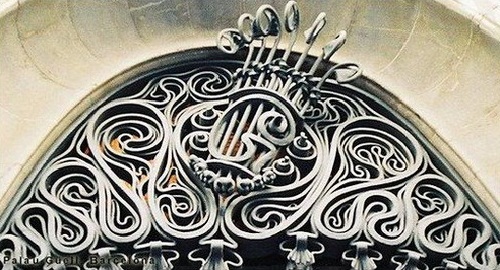 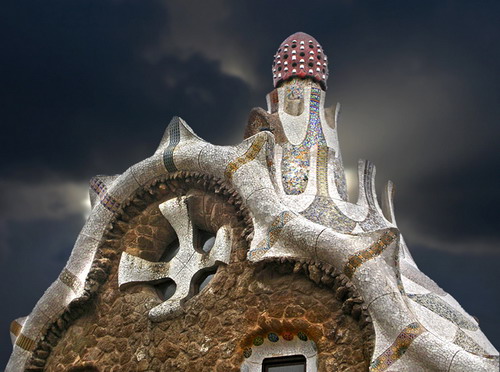 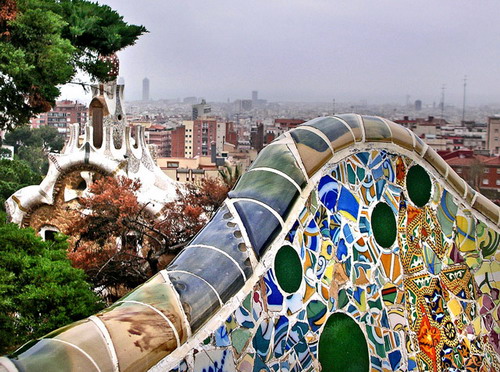