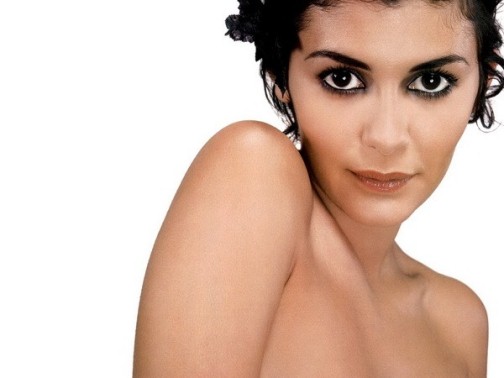 Beautiful French actress Audrey Justine Tautou
Born 9 August 1976, Audrey Justine Tautou is a beautiful French film actress and model. She became best known for playing the title character in the award-winning 2001 film Le Fabuleux Destin d’Amelie Poulain. Besides, for her notable Sophie Neveu in the 2006 thriller The Da Vinci Code, Irene in Priceless (2006) and Coco Chanel in Coco avant Chanel. She won the Cesar Award for Most Promising Actress in Venus Beauty Institute. Meanwhile, Tautou considers France her home, and plans to pursue a career predominantly there rather than crossing over to the United States. As she told to Stevie Wong of The Straits Times: “I am, at the end of the day, a French actress. I am not saying I will never shoot an English-language movie again, but my home, my community, my career is rooted in France. I would never move to Los Angeles.” 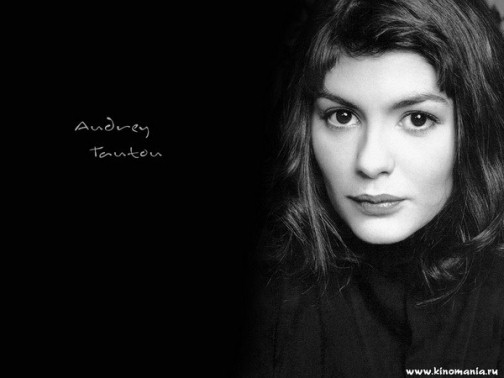 In addition to film career, she was a famous fashion model. In fact, she began her modeling career first taking modeling courses at an early age. Meanwhile, she modeled internationally for world famous magazines, such as Vogue, Elle, Harpers Bazaar and Marie Claire. 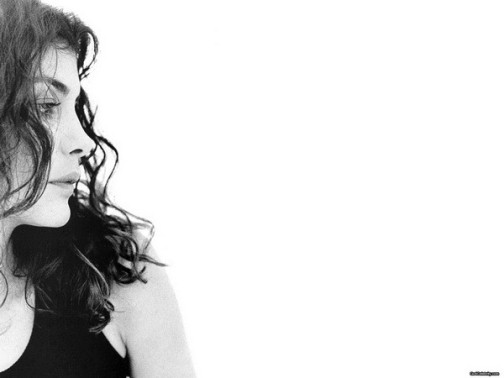 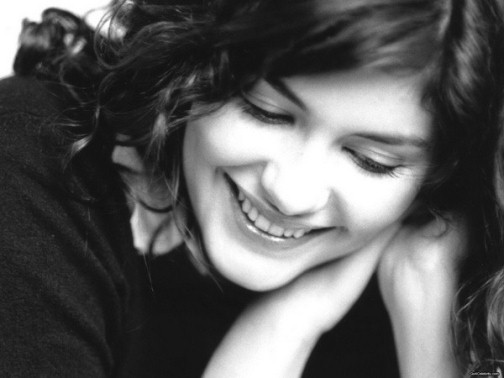 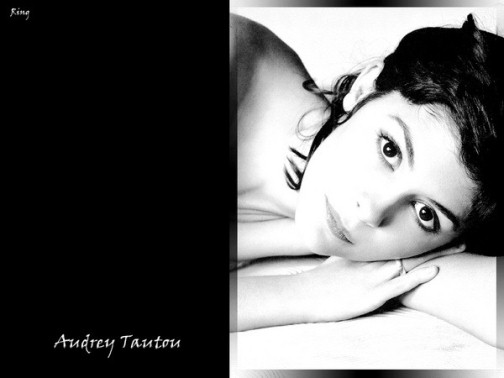 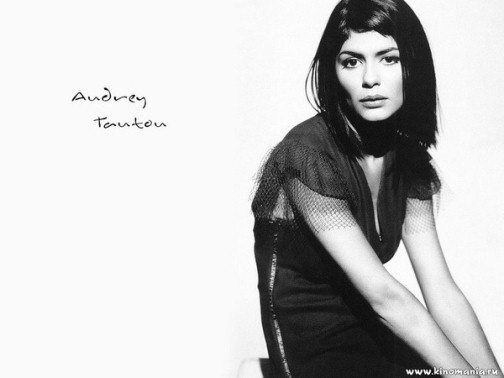 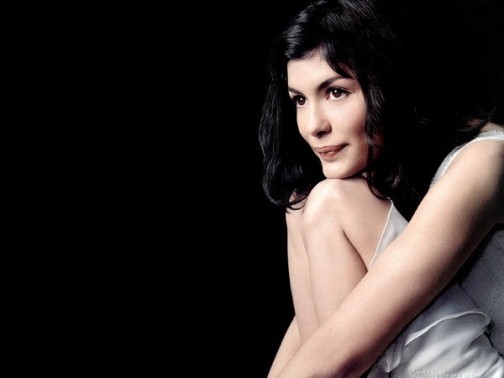 Considered a fashionista and icon of beauty, Audrey 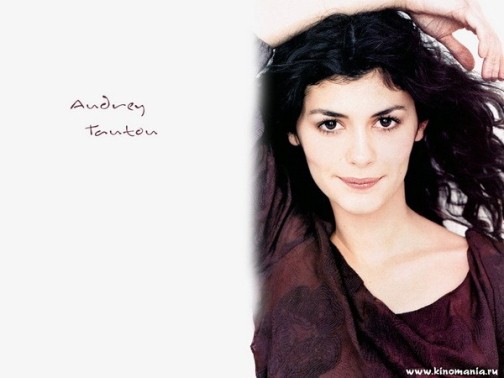 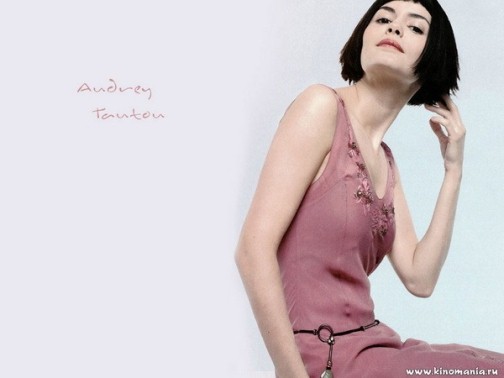 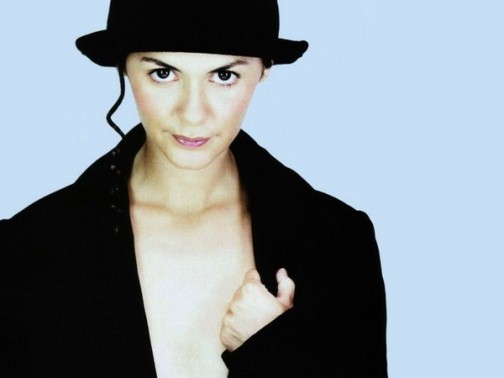 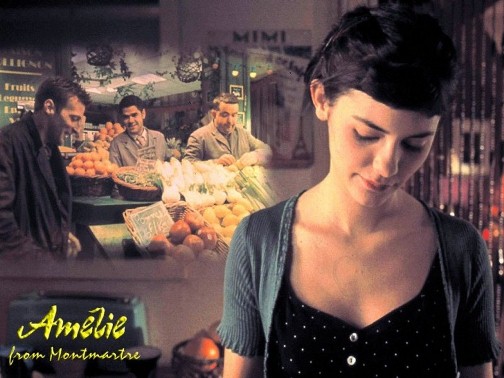 “I like to look for things no one else catches.” – Amélie Poulain 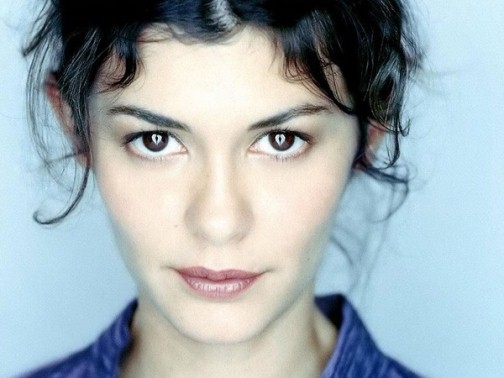 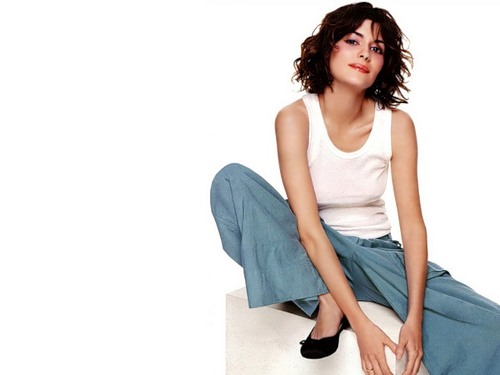