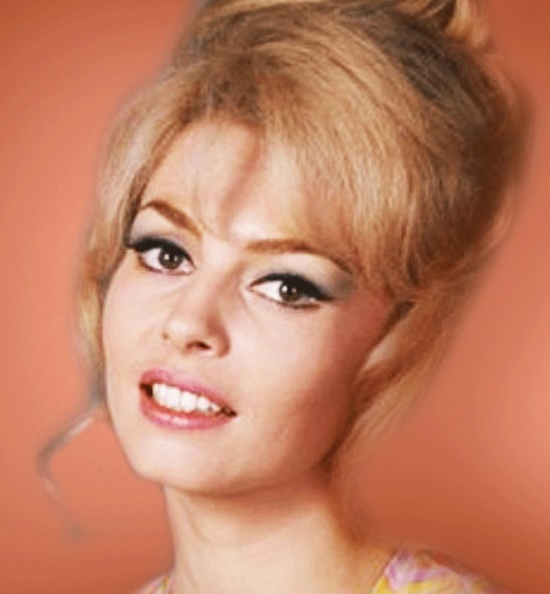 Born on the 1st of January 1939 in Nice, France, beautiful French actress Michele Mercier has appeared in more than fifty films. However, the world knows her (in France and abroad) for her role as “Angelique”. Meanwhile, during her career she has worked with such leading men as Marcello Mastroianni, Jean-Paul Belmondo, Jean Gabin, Charles Aznavour, Robert Hossein, Charles Bronson, Tony Curtis and Charlton Heston.
Her relationships were uniformly disastrous. First, she married the assistant-director Andre Smagghe in 1961. Sadly, he turned out to be alcoholic, and they got divorced in 1965. After a long relationship she married the well-known racing driver Claude Bourillot in 1970. But he disappeared one day with all her jewels and money leaving her penniless. And again, she got divorced in 1976. Besides, she claimed that her co-star Vittorio Gassman once tried to rape her, and an Italian Prince N. refused to marry her after many years of courtship. In addition, Bettino Craxi and Silvio Berlusconi fell in love with her. 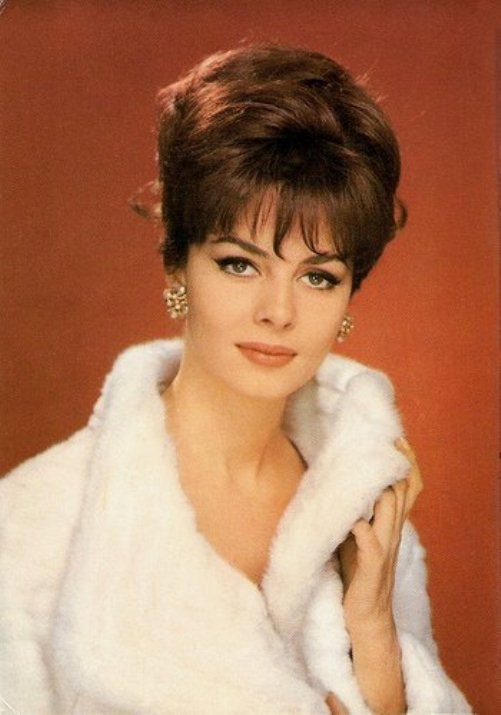 In 1963, the director Bernard Borderies offered a major role in the historical costume film on the popular novel by Anne and Serge Golon “Angelica”. Before Mercier accepted the offer the role had been declined by Brigitte Bardot, Catherine Deneuve and Jane Fonda. Michelle was successfully auditioned and won the role of pseudo-historic character of the ill-XVII century, fighting for her woman’s happiness with all available means. 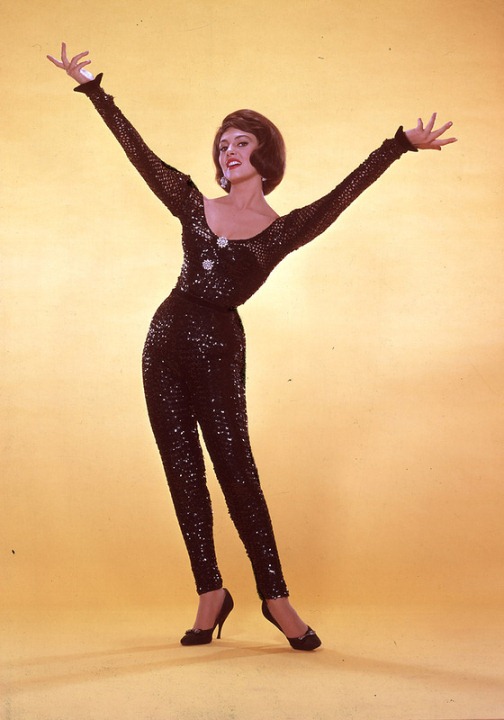 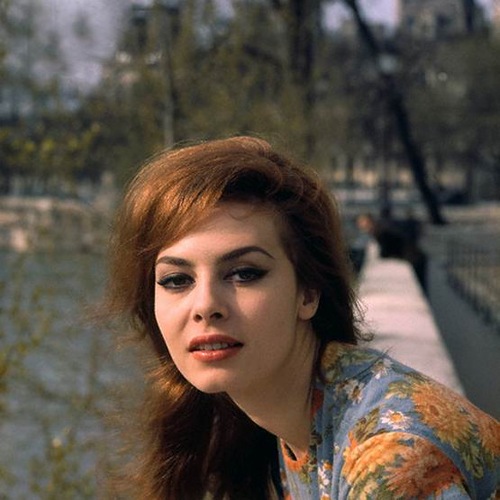 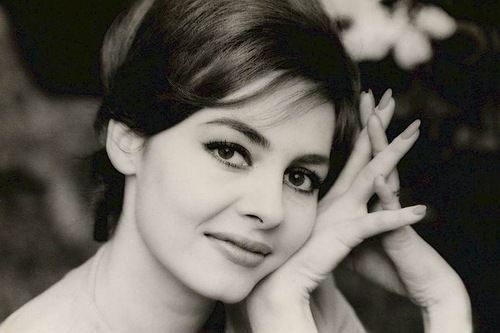 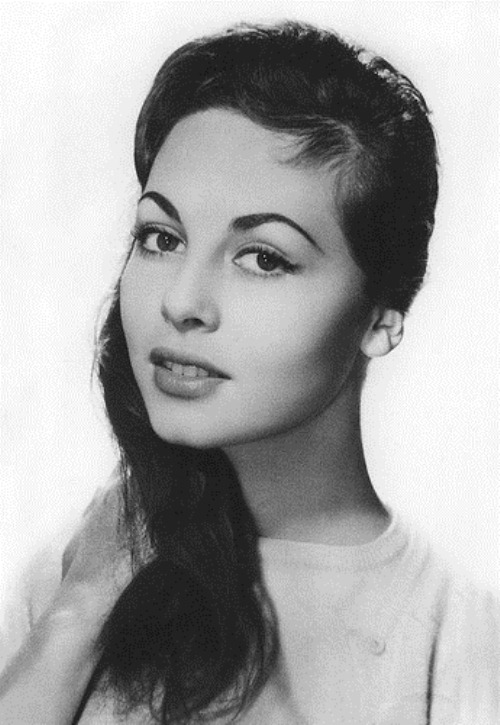 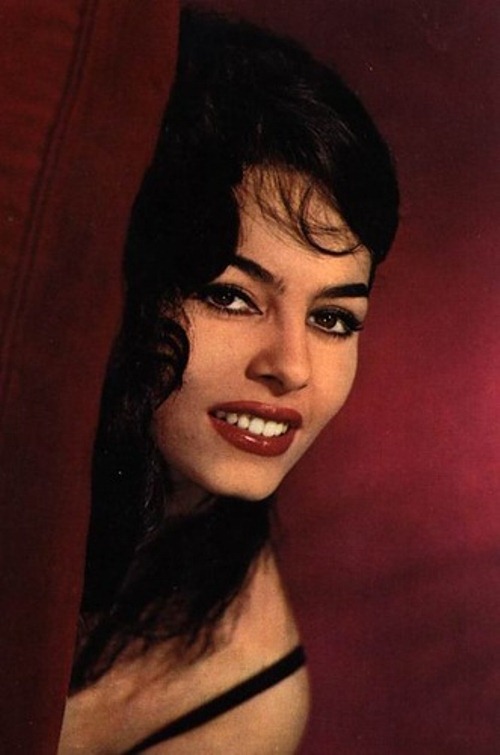 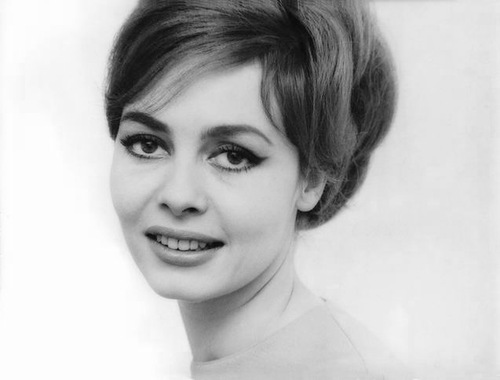 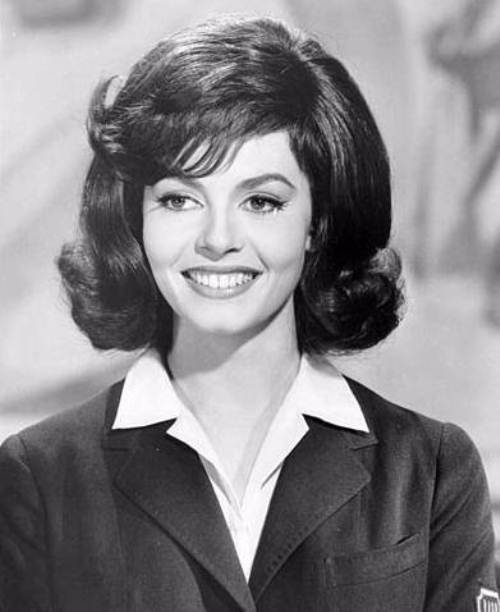 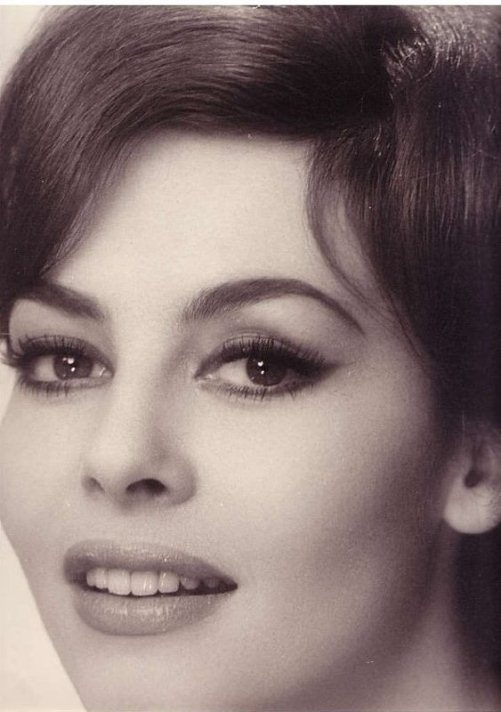 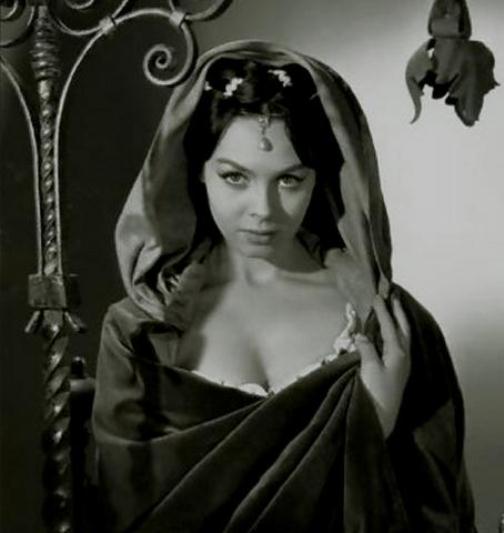 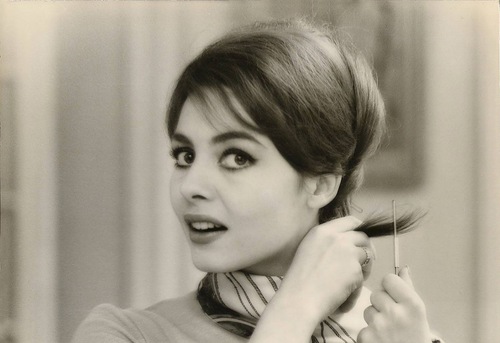 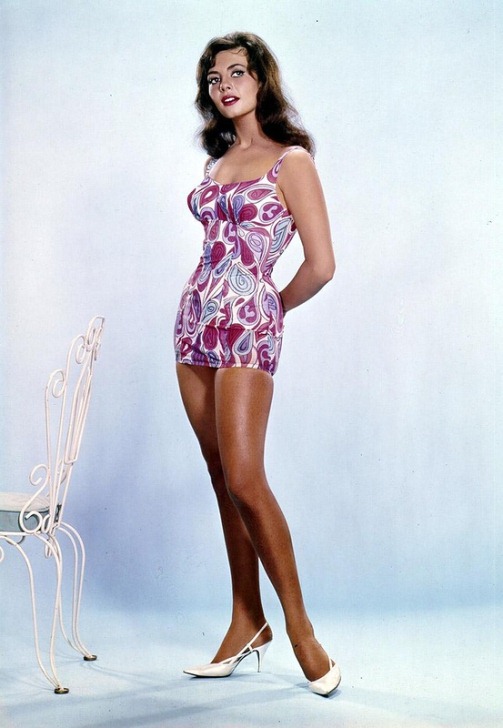 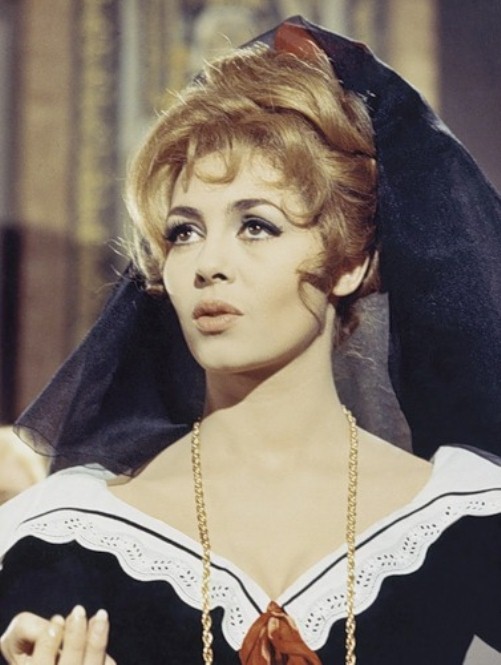 in the role of “Angelique”, Michele Mercier 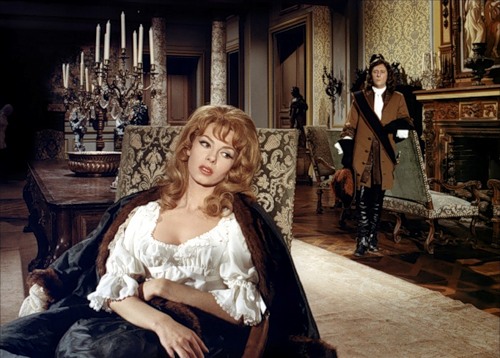 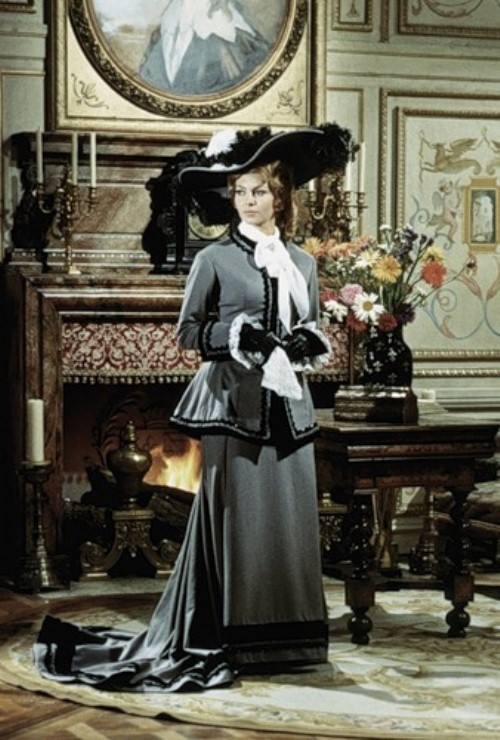 Lady in a hat – Michele Mercier 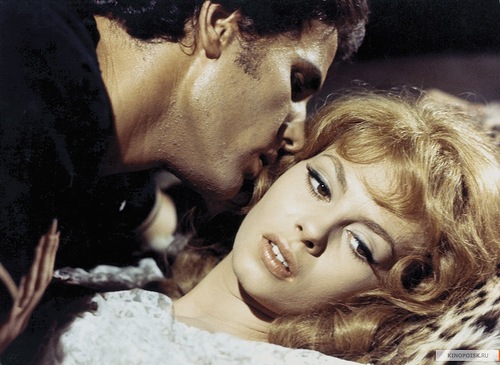 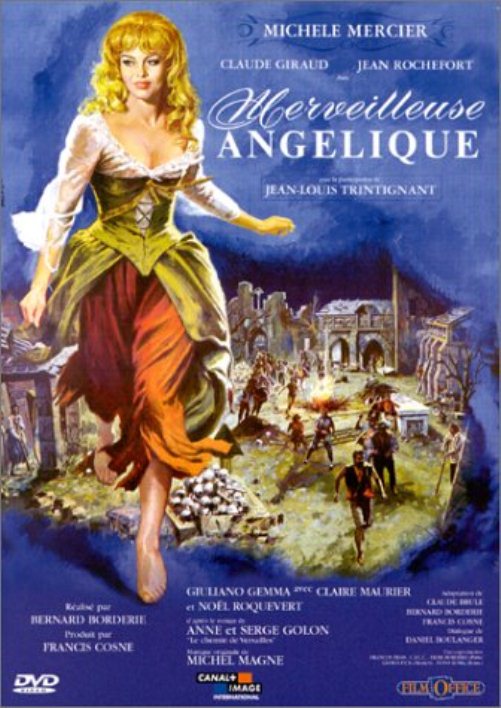 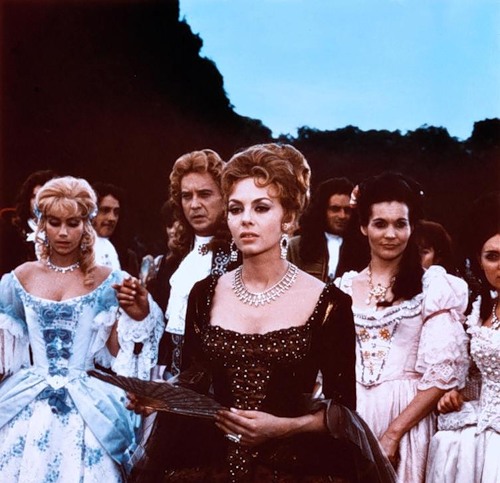 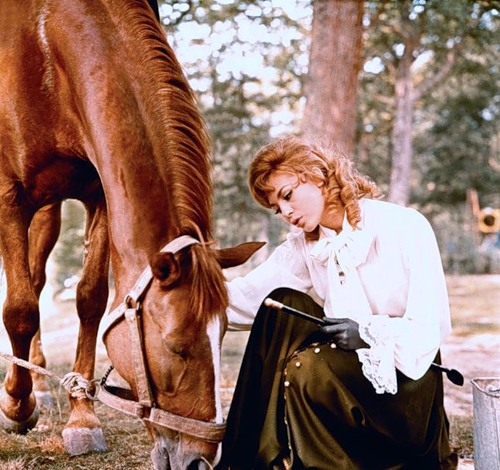 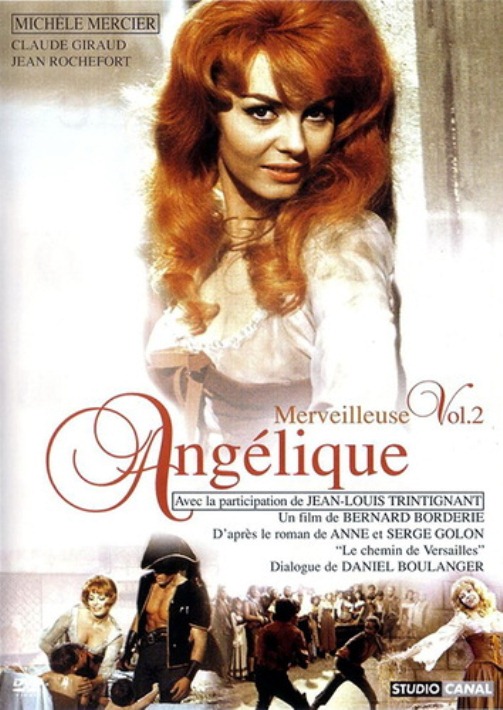 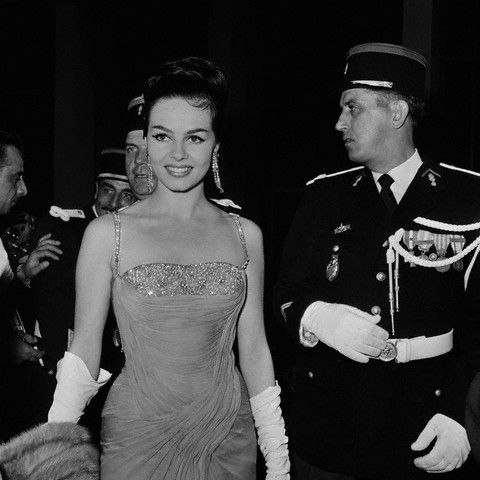 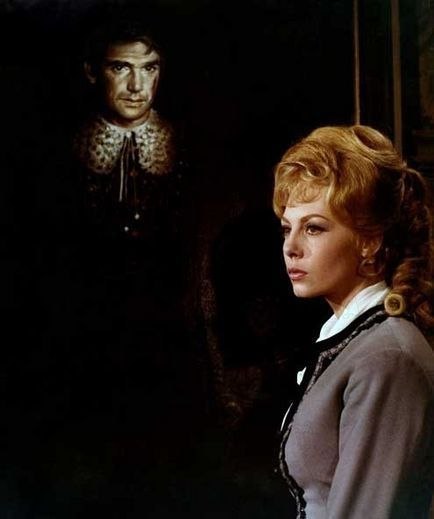