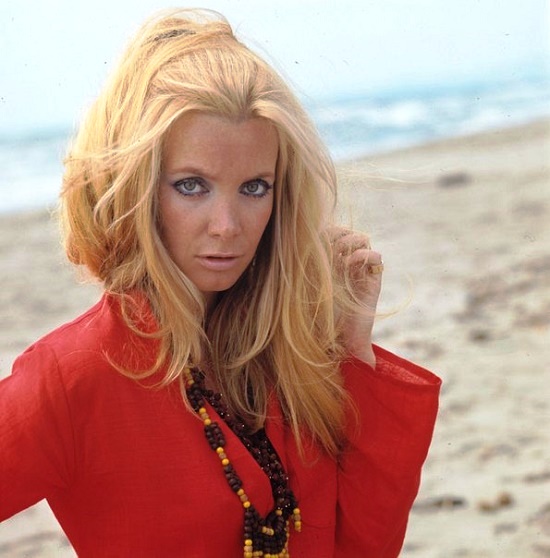 Hungarian-born actress and Marchioness of Bath Anna Gael
Born 27 September 1943 in Budapest as Anna Abigél Gyarmathy, she grew up in the family of a mathematician Laszlo Izsak Gyarmathy (father), and a poet mother. Already in 1960s she became known as a French film actress and model. Also a journalist, and in particular, war correspondent in Vietnam, South Africa and Northern Ireland. Besides, she became Marchioness of Bath, after she married Alexander Thynn, 7th Marquess of Bath on 9 May 1969. Their two children – daughter Lady Lenka (born 1969), a fashion model and a son Ceawlin Thynn, Viscount Weymouth.
She led an acting career as Anna Gael during the 1960s before deciding in 1970 to pursue a respected career as war correspondent in Vietnam, South Africa and Northern Ireland. 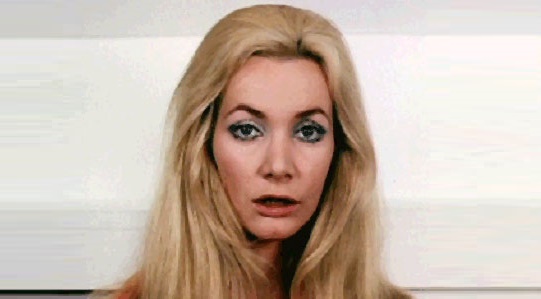 She first appeared in the movie in 1962, as Valeria’s girlfriend in the film by Eriprando Viconti “Una storia milanese”. Mother of two children, Anna Gael published the book “La guerre est plutôt malsaine pour les enfants” (The war is rather unhealthy for children, 1982). 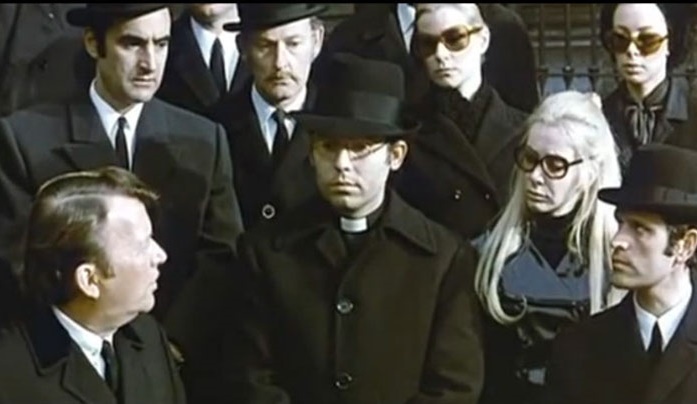 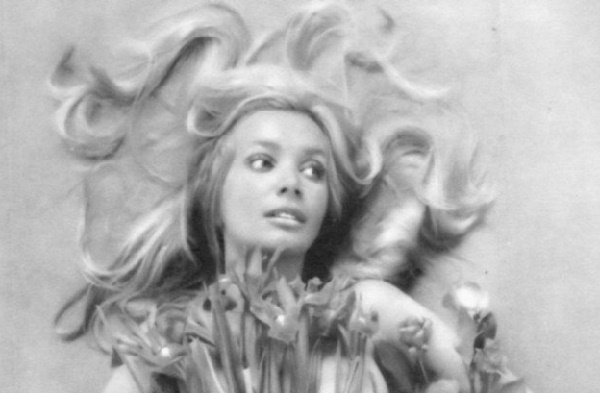 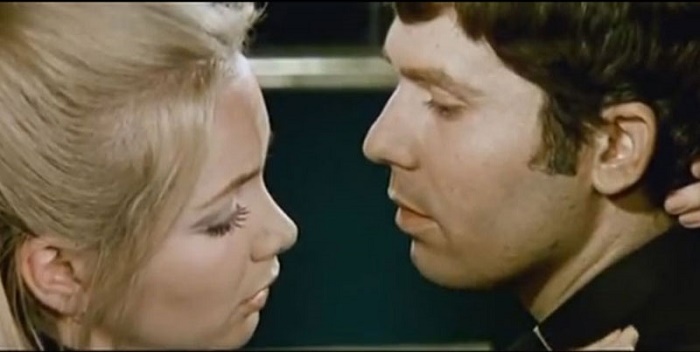 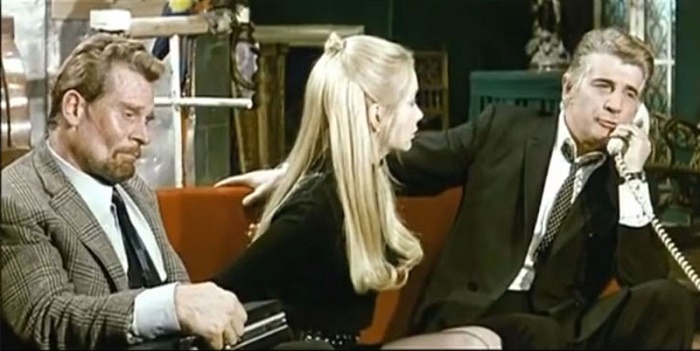 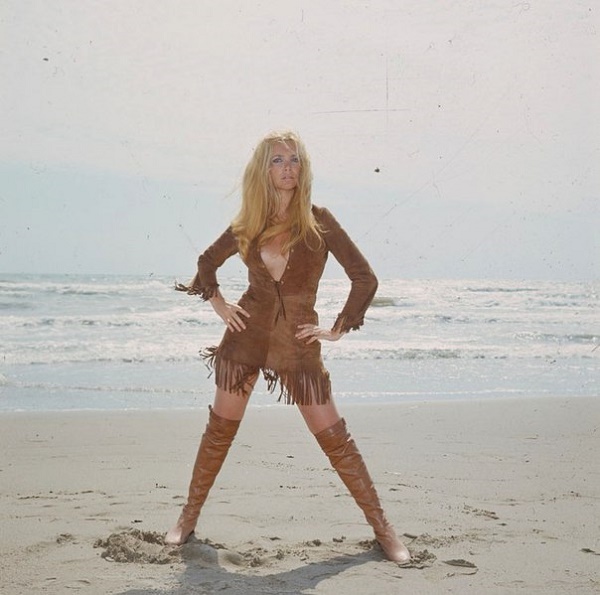 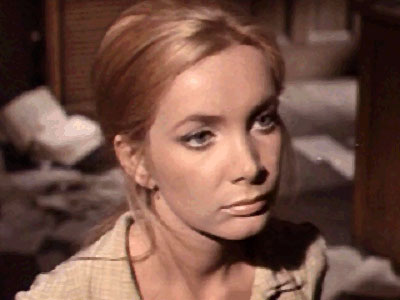 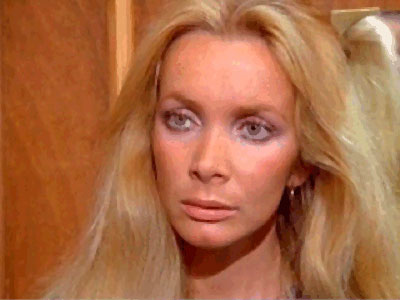 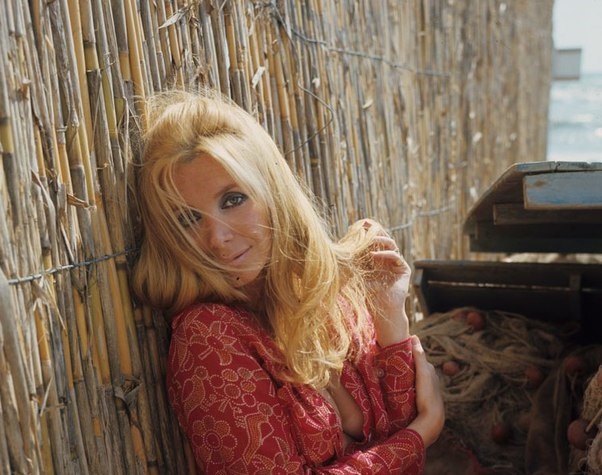