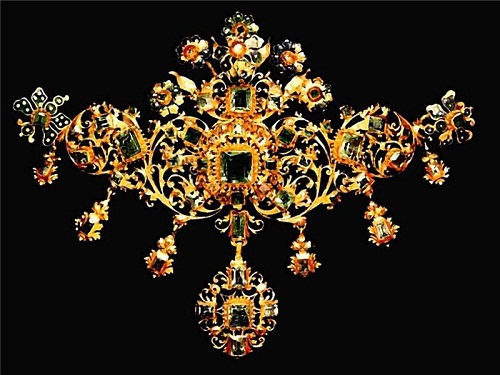 The art, which spans from about 1600 to 1775, 150 years, is one of the most versatile among the art eras. Noteworthy, the term “Baroque” came from Portuguese jewelers, meaning “irregular formed pearl”. Preceded by the renaissance, it succeeded by the neoclassicism style. In fact, differentiating early baroque works of art from the renaissance is not easy, especially for jewelry. First of all, because there is no cut-off date to separate the renaissance from the baroque period. According to experts, they divide Baroque period into three periods: Early Baroque (1600 to 1660), Late Baroque (1660 to 1725), and Rococo (1725 to 1775).

Snuffbox depicting allegorical female figure on a triumphal chariot. Mid-17th century Gold, London UK. The treasures of the galleon “Maravillas”, which sank in 1656 in the Bahamas 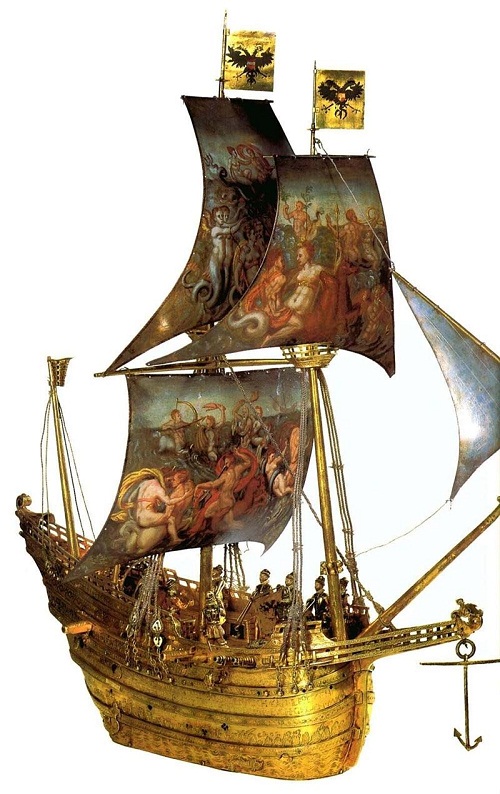 Goblet “Ship” by Hans Schlottheim, a goldsmith and clock maker who lived from 1547 to 1625. 16th century Gold. Germany. Belonged to the collection of curiosities of Czech King Rudolph II, Prague. Has the mechanism that drives the figures trumpeters. Imperial treasury Vienna 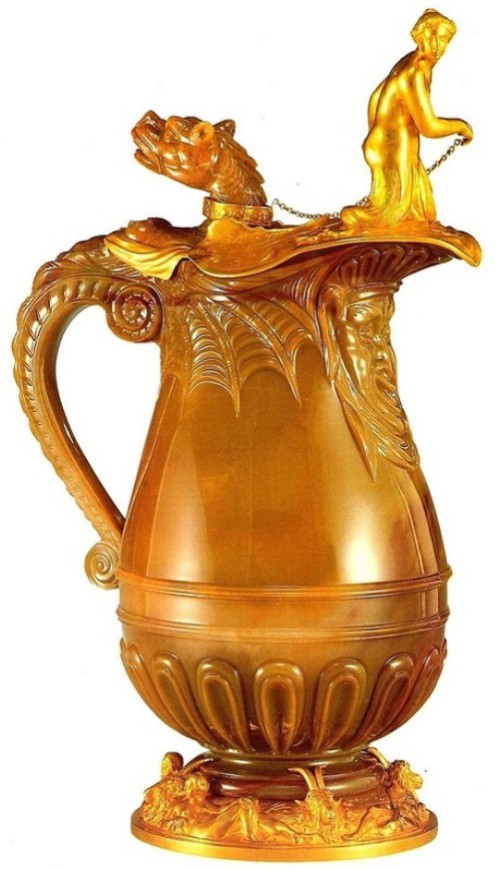 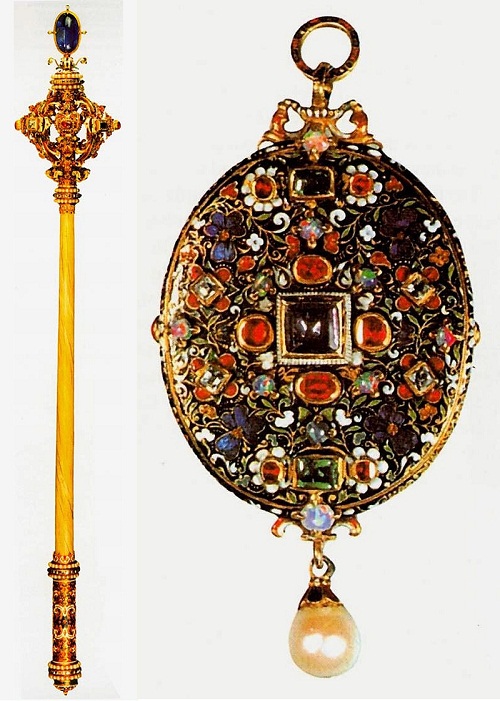 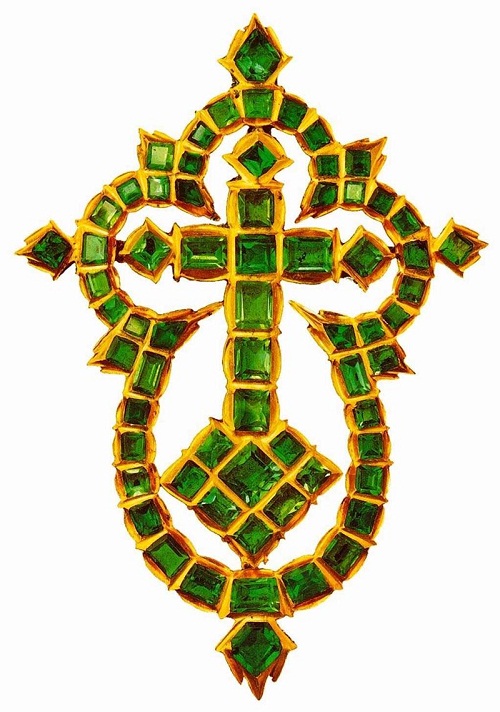 Pectoral in the form of a cross. Mid-17th century, gold, emeralds, engraved length 10 cm. London, UK. Front ornament of 66 Colombian emeralds. The treasures from the galleon “Maravillas”, which sank in 1656 in the Bahamas 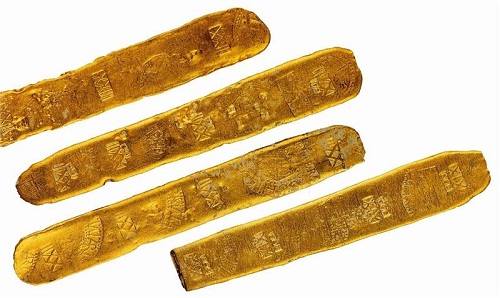 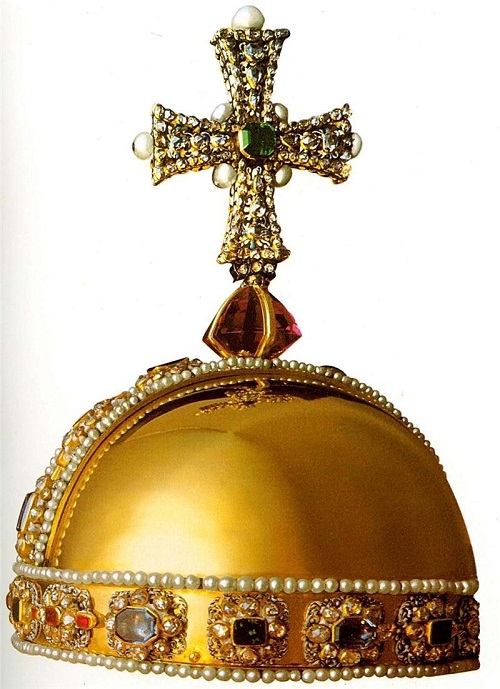 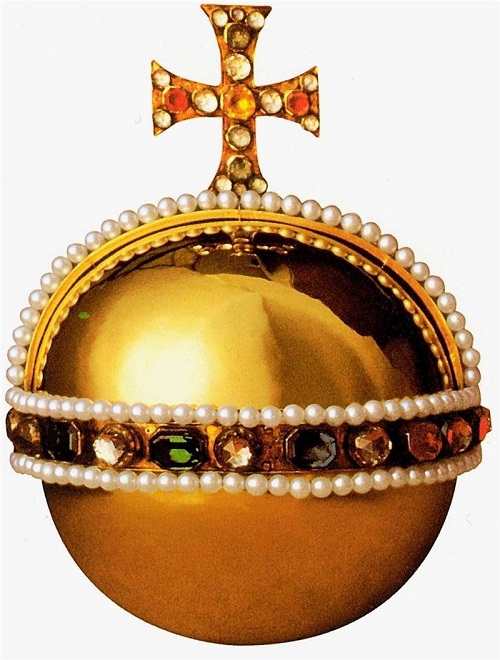 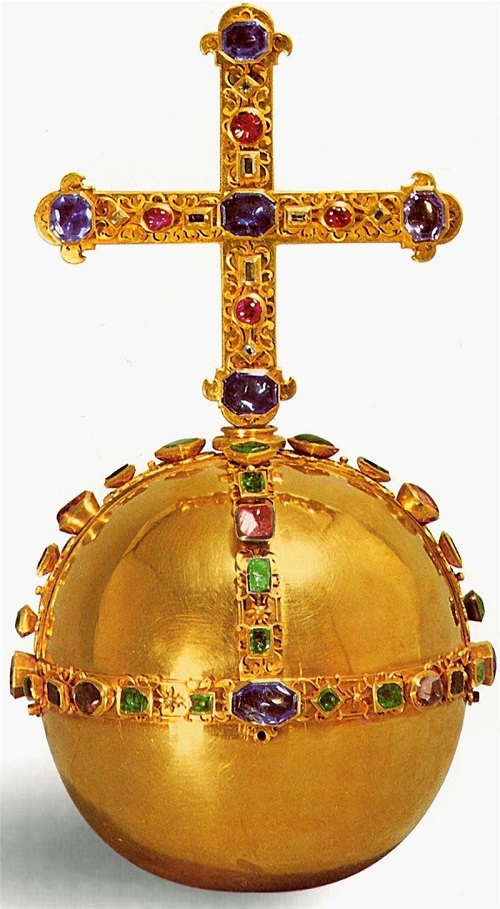 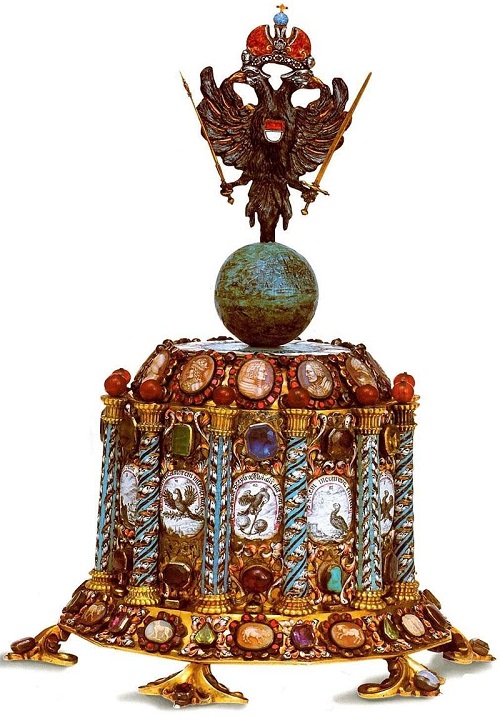 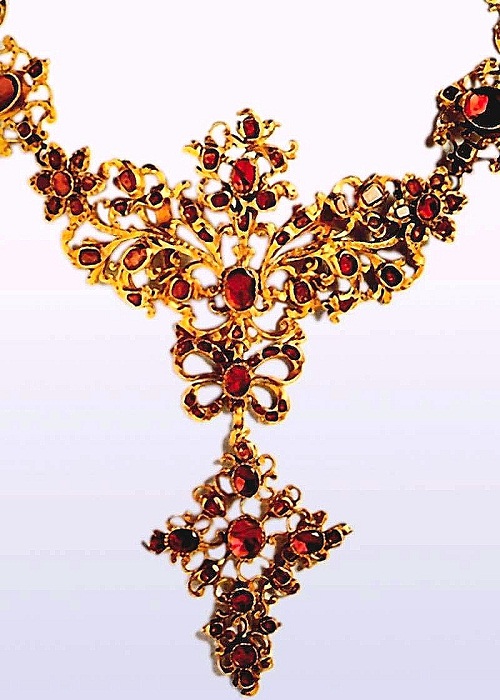