Beautiful child model Diana Pentovich was born July 25, 2004 in Moscow. She started her fashion model career five years ago, in 2011. In fact, all happened by accident – Diana’s mother, Inna Pentovich registered an account for her daughter, and uploaded her amateur photographs on famous fashion website for kids. As a result, the same day her mum received offers about shooting her daughter Diana. The first portfolio of a beautiful green-eyed girl was made by photographer Zhanna Romashka, then Nadezhda Sokologorskaya. And these were the first steps of a future professional model from Moscow.
So, Diana quickly began to gain experience in the field of modeling, and soon got the statute of PRO (Professional level). The girl is often invited to shoot for magazines and catalogs. At the moment, the young model has already had a decent resume, including fashion shots for such magazines, as “ELLE”, Harper’s Bazaar and such brands as “SELA”, “O’STIN” and so forth. Besides, Diana is listed in 10 top most beautiful child models in Russia. 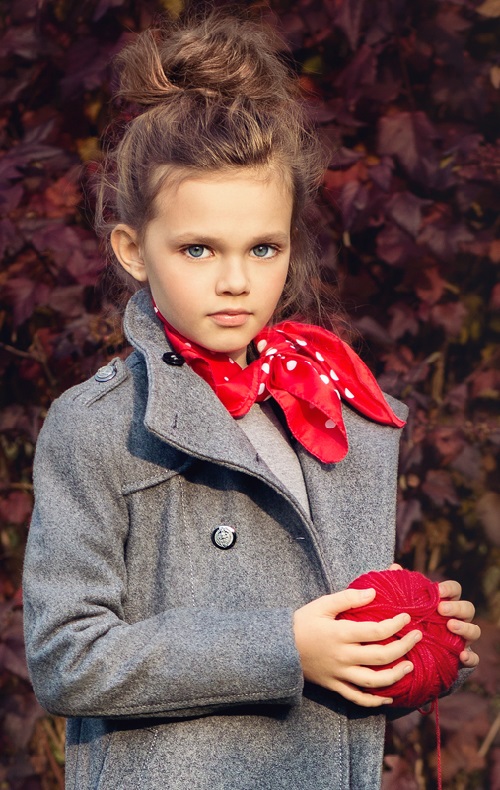 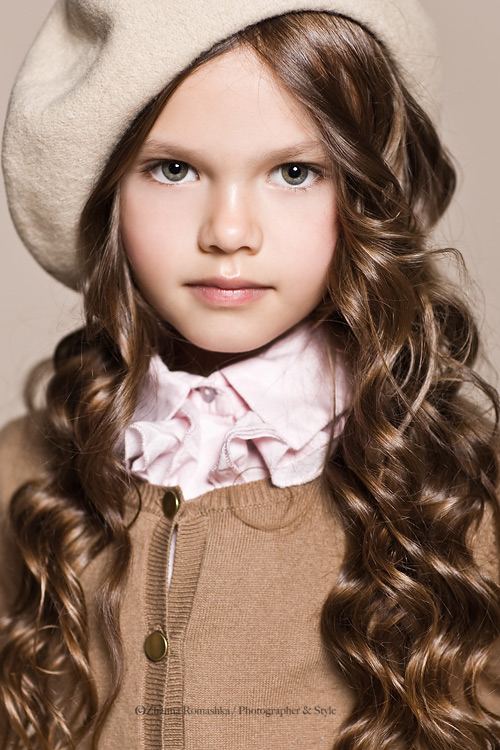 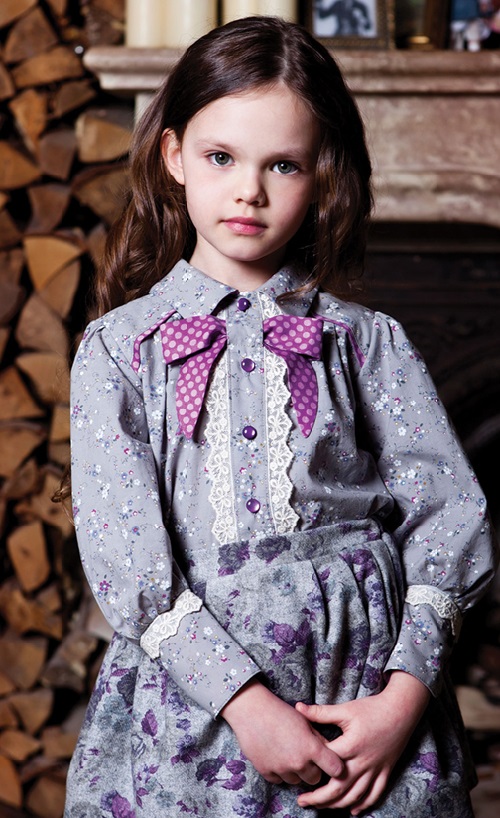 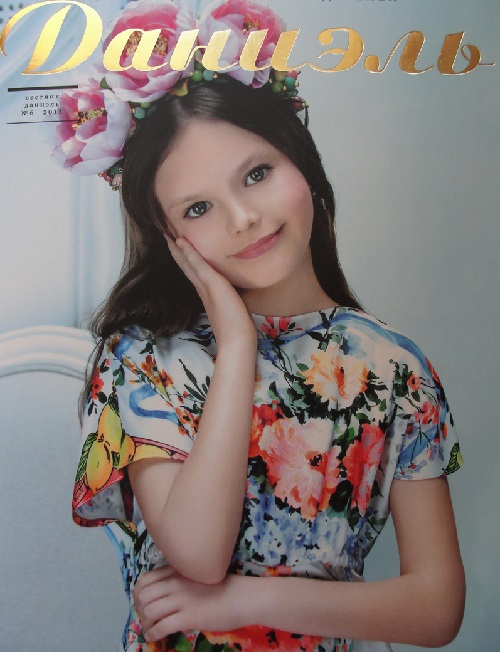 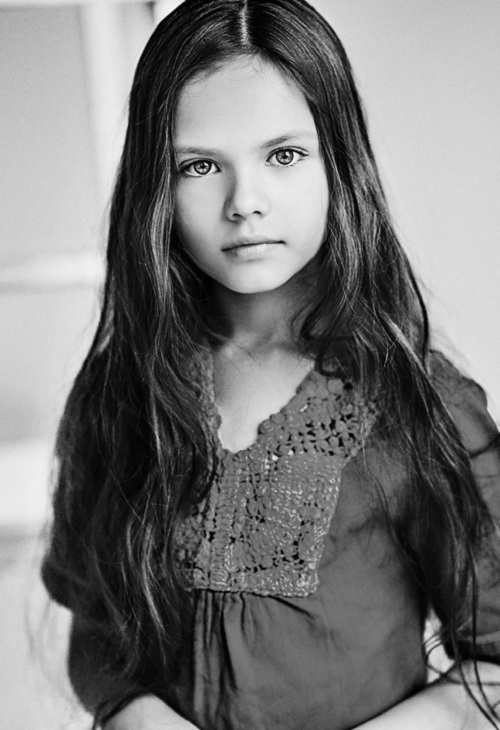 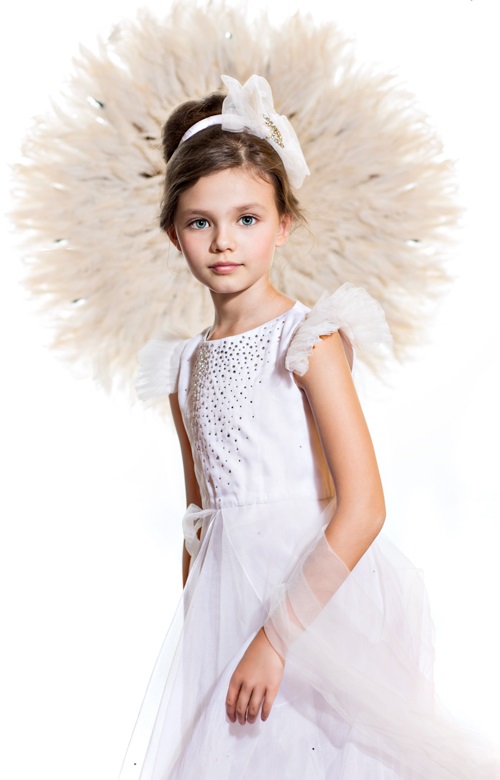 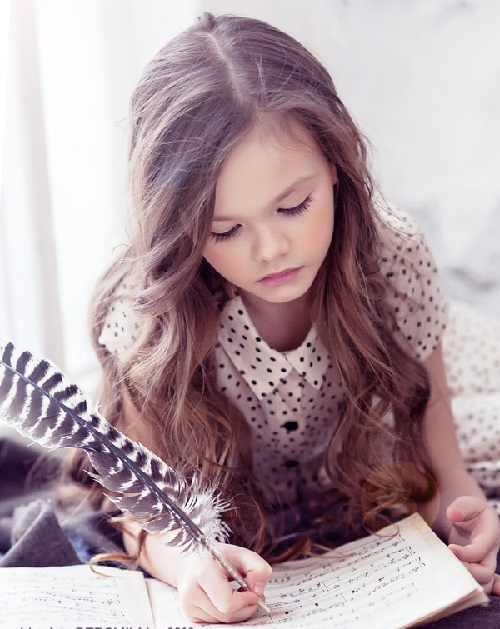 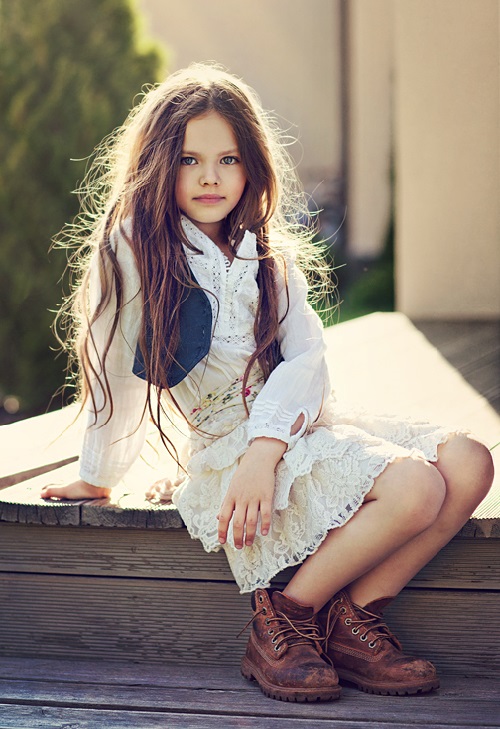 Green-eyed girl in a green dress. Photo by Nadezhda Sokologorskaya 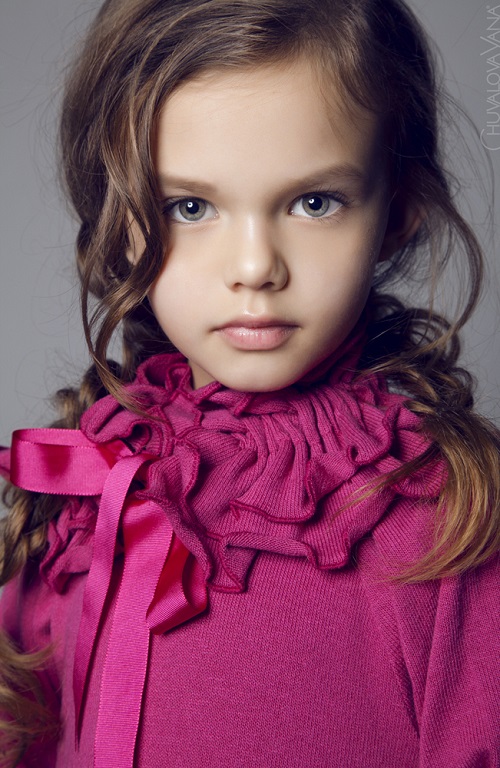 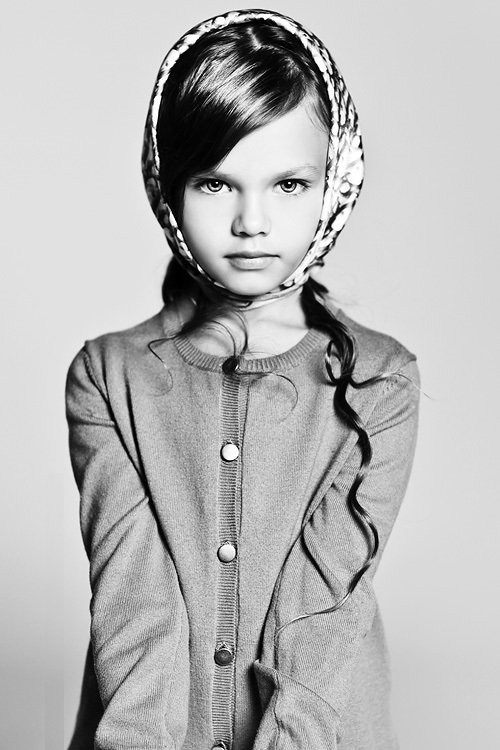 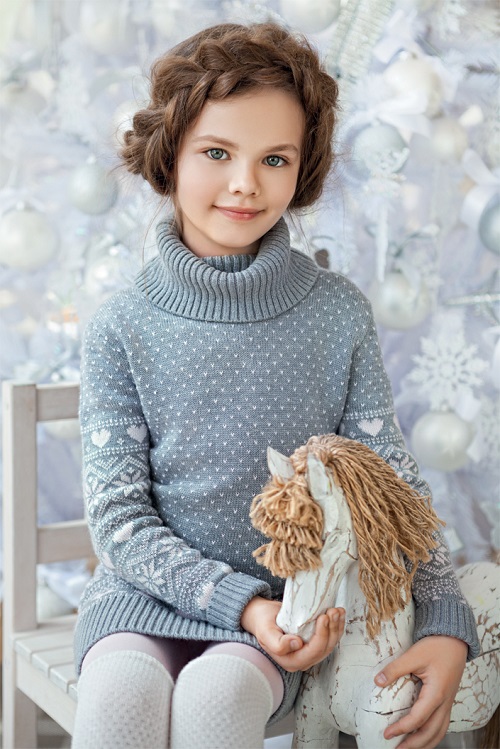 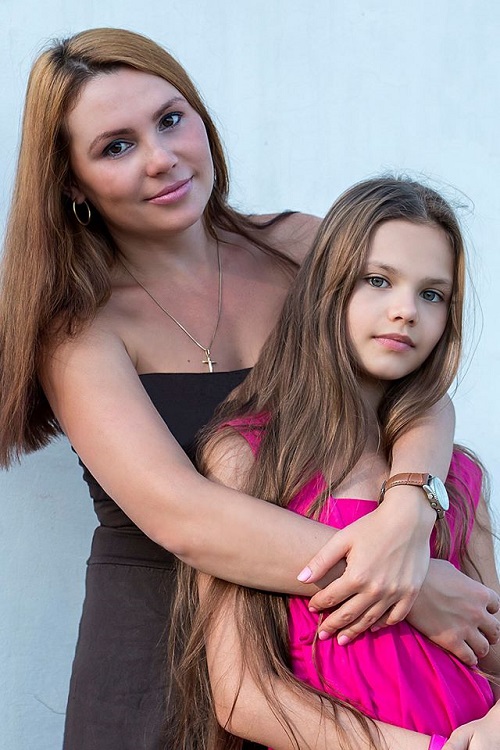 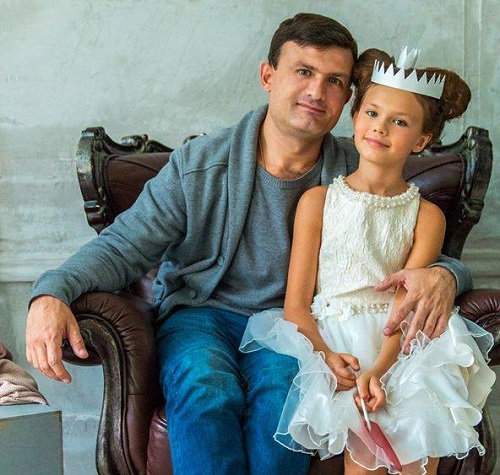 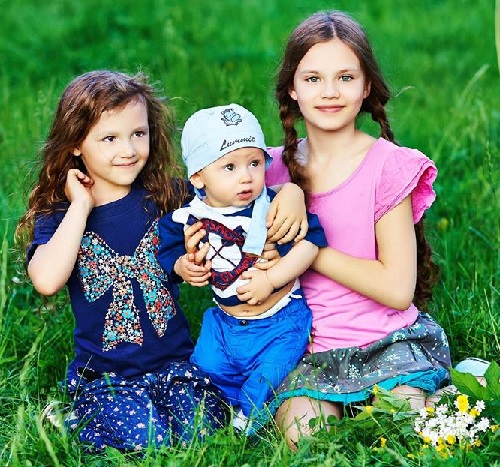 Diana with her younger sister Alina and little brother