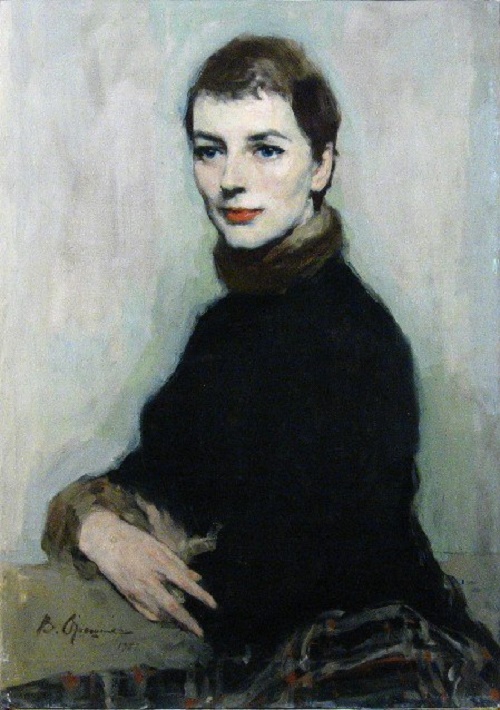 Beautiful Italian actress Valentina Cortese
Born 1 January 1923 in Milan, Valentina Cortese is a famous Italian actress of cinema and theater, who successfully starred abroad, and in particular in Hollywood.
Cortese began her acting career in Italy, performed on stage in Milan’s Teatro Piccolo, and played in the productions of Giorgio Strehler.
She made her debut in cinema in 1941. Already in the second film she played the main role and then was in demand in the role of a virtuous, modest young woman, a faithful lover and virtuous wife. According to critics, due to dissatisfaction with the clichés, she worked in the theater, where she had a more diverse repertoire.
Her first film in Hollywood “The House on the Telegraph Hill” (1951) gave her and her husband world fame. She married Richard Basehart after the shooting in this film. Soon they had a son, Jackie Basehart (also an actor). Unfortunately, nine years later the marriage broke up.
She starred in films by well-known directors – Jules Dassin, Joseph Leo Mankiewicz, Michelangelo Antonioni, Federico Fellini, François Truffaut, Orson Welles, and Franco Rossi. Also, Franco Zeffirelli, Joseph Losey, Maximilian Schell, Mario Monicelli, Stanley Cramer, Terry Gilliam and many others.

One of her notable roles became Princess Tarakanova in the 1950 film “In the Shade of the Eagle”, and in 1962 – the role of Eleonora Duse in the movie “The Doctor from San Michele”. Noteworthy, for her role in the film “American Night” she was nominated for Oscar as the best supporting actress (1974). However, the prize went to Ingrid Bergman for her role in the film “Murder on the Orient Express”. But when she came on stage, she said: “This is unfair. Valentine Cortese should receive this award. She deserved it.” 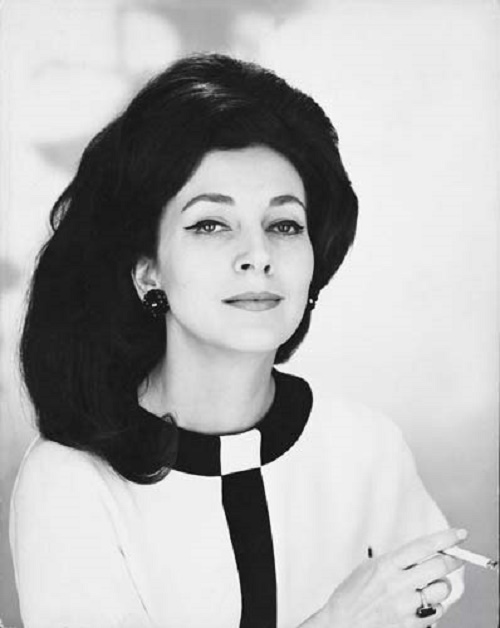 Also Cortese starred in the film by Franco Zeffirelli “Jesus of Nazareth”, where she played Herodias (1977). 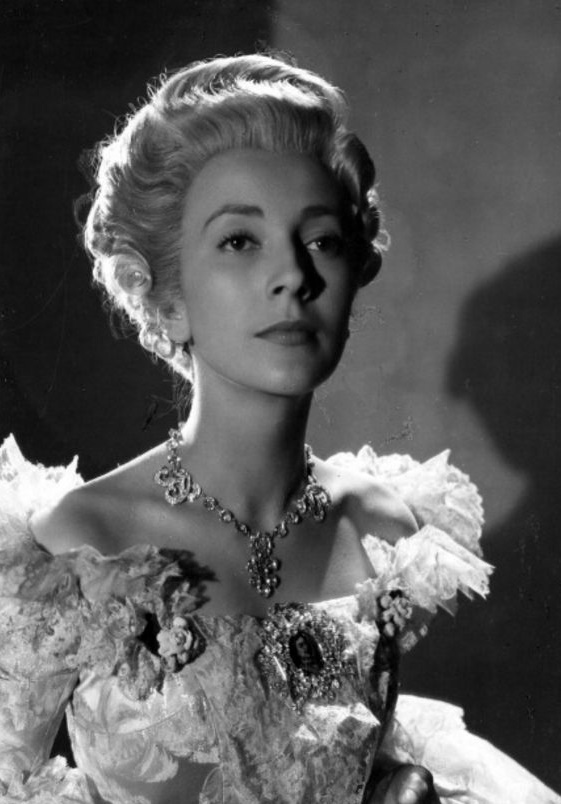 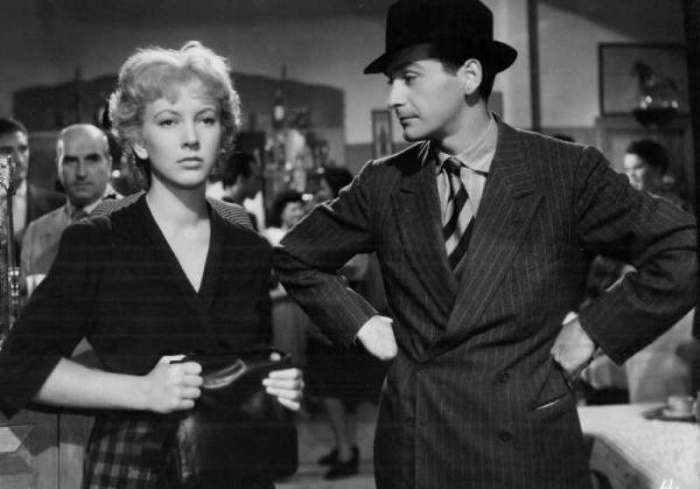 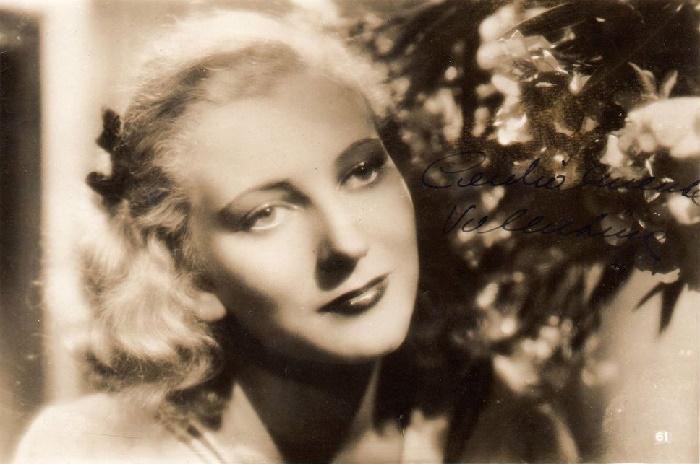 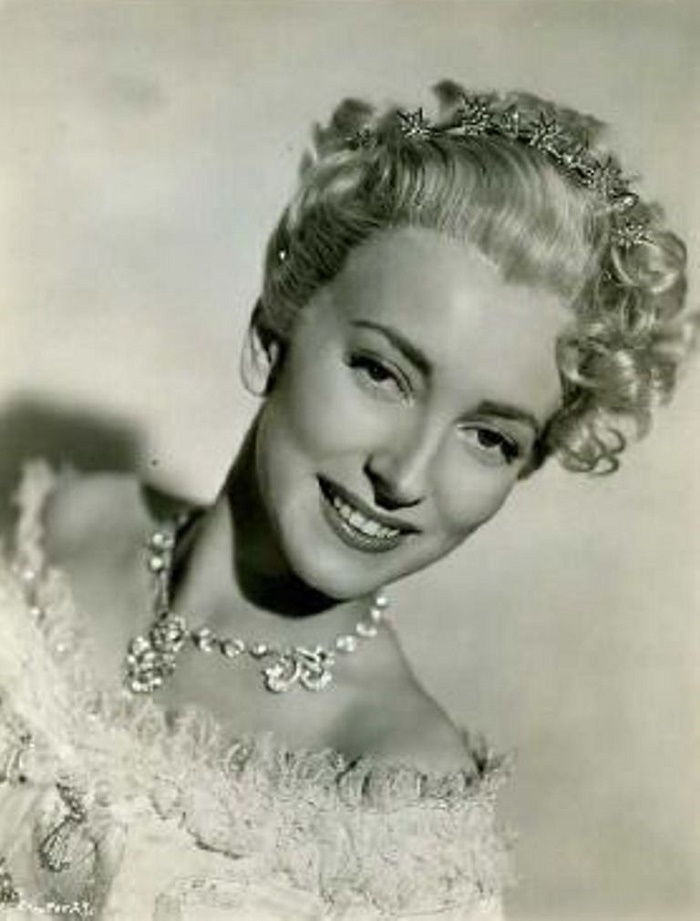 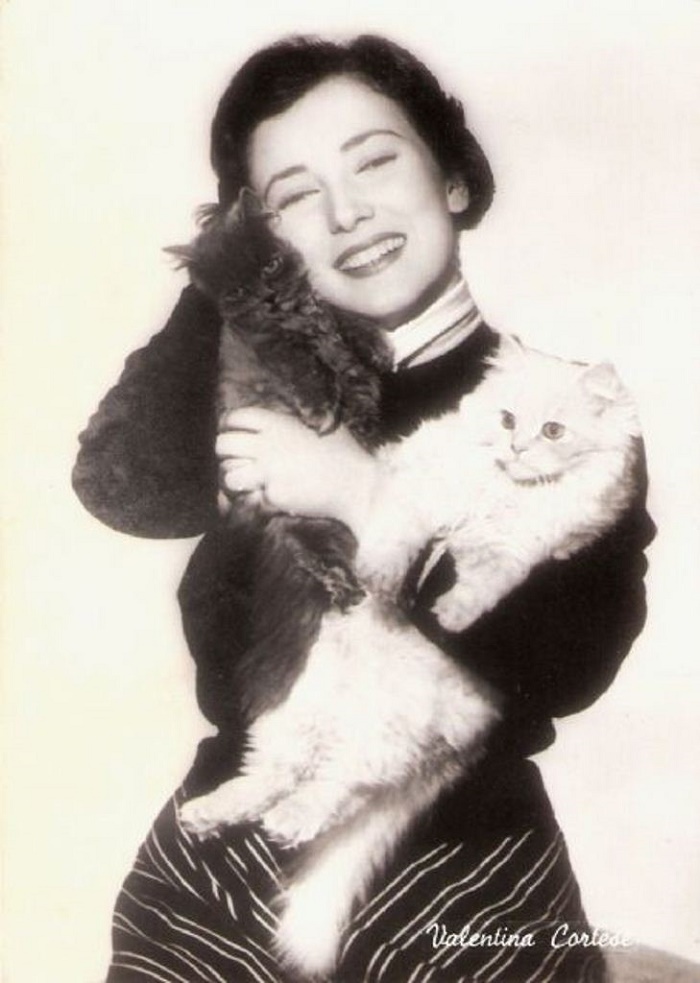 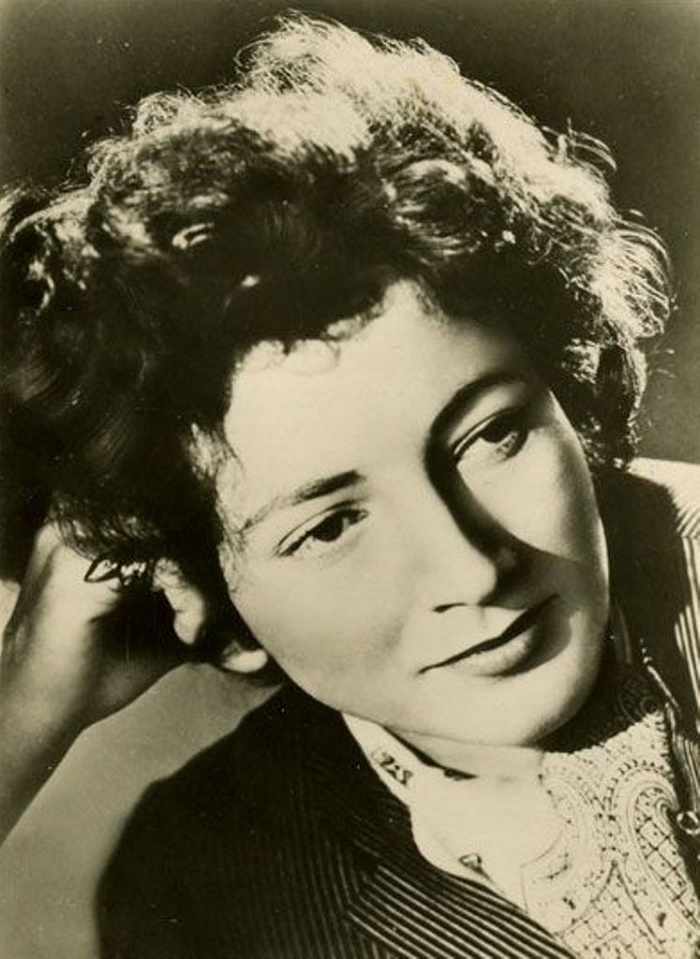 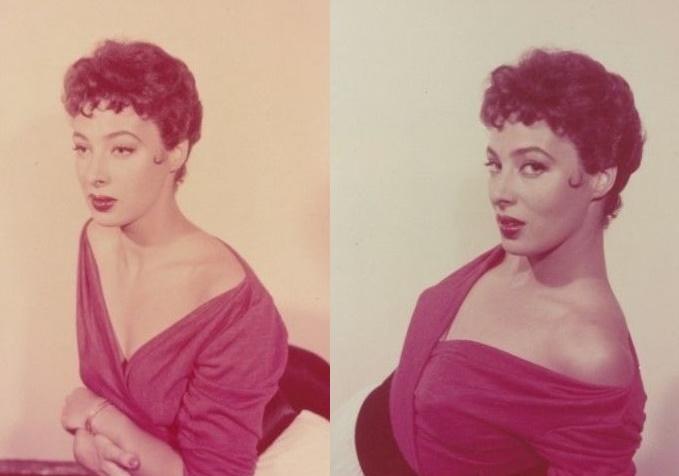 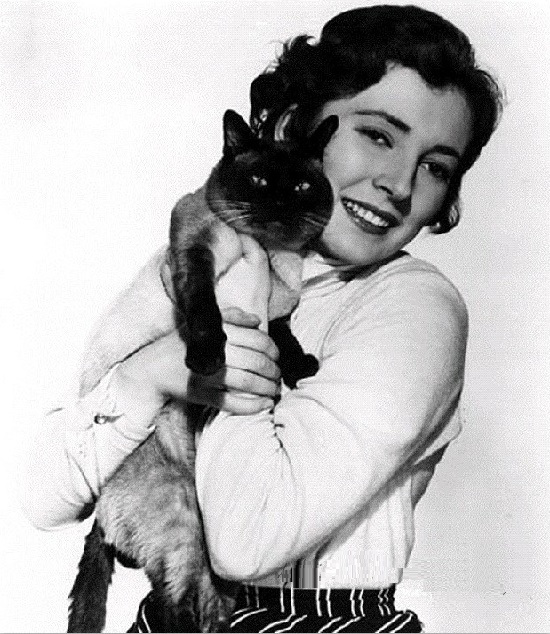 Cortese with a cat 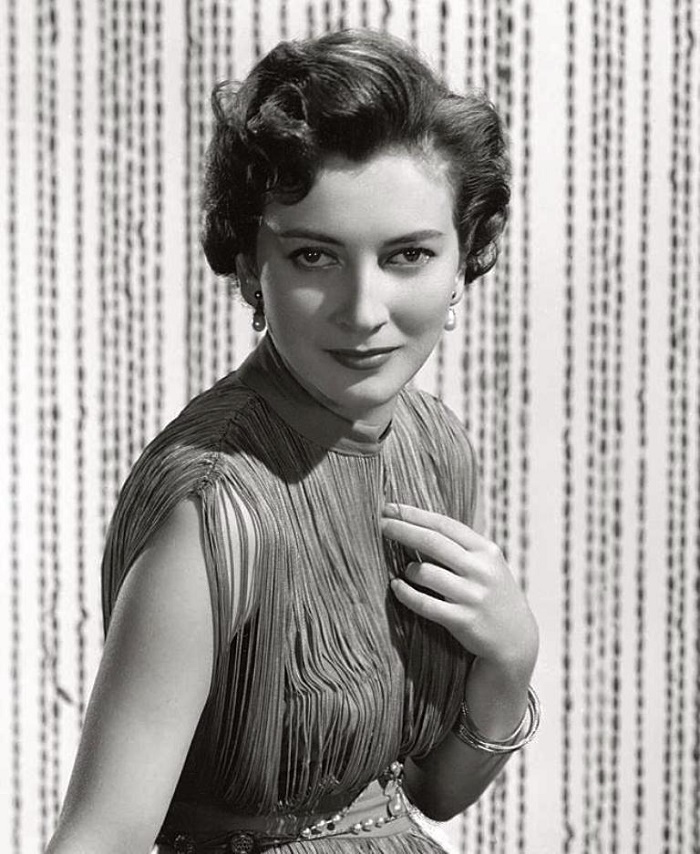 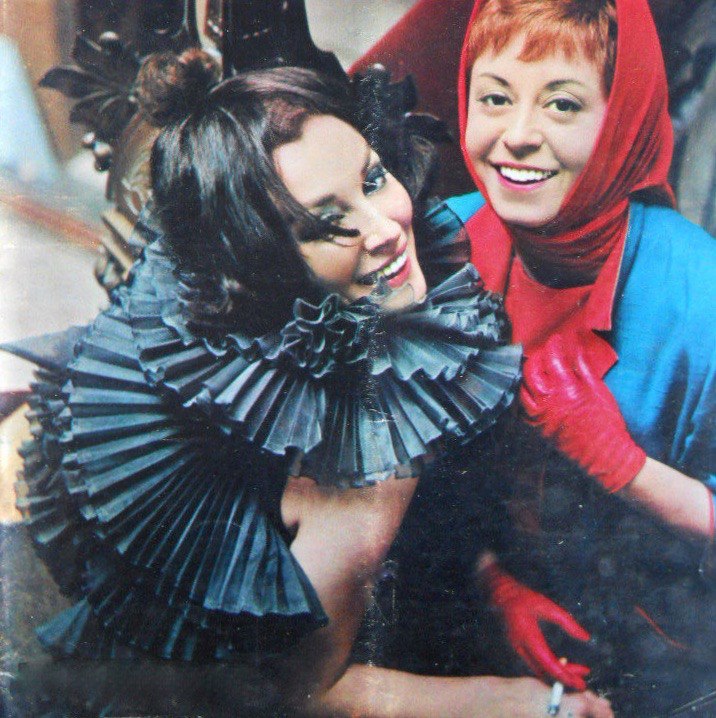 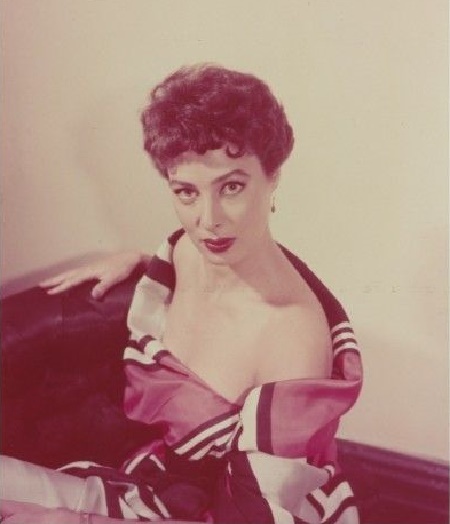 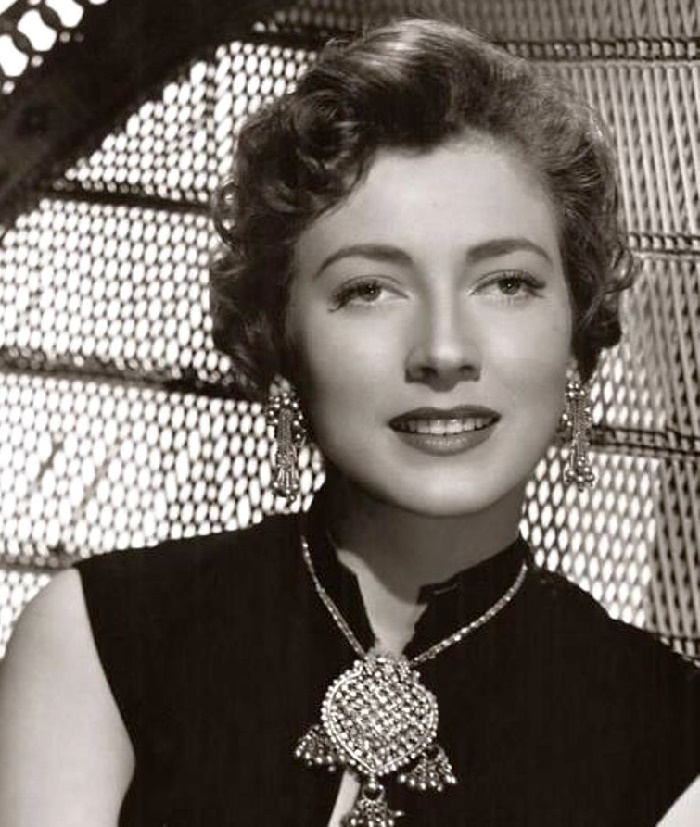 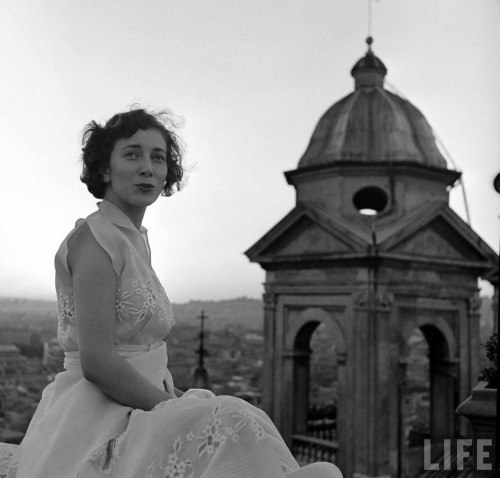 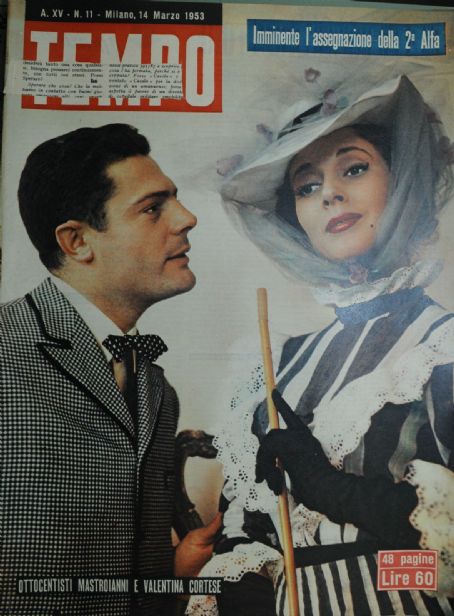 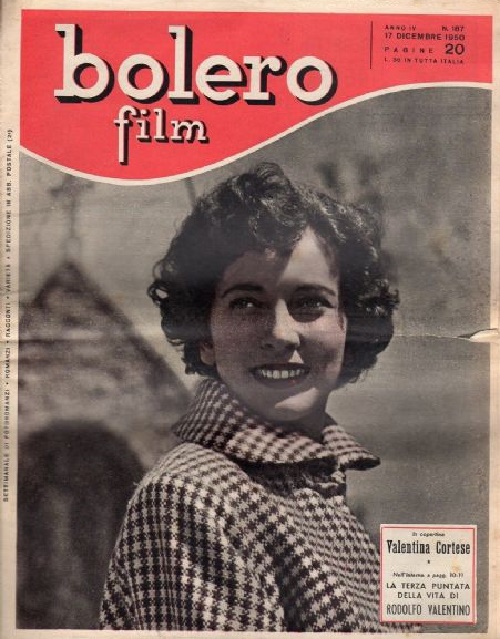 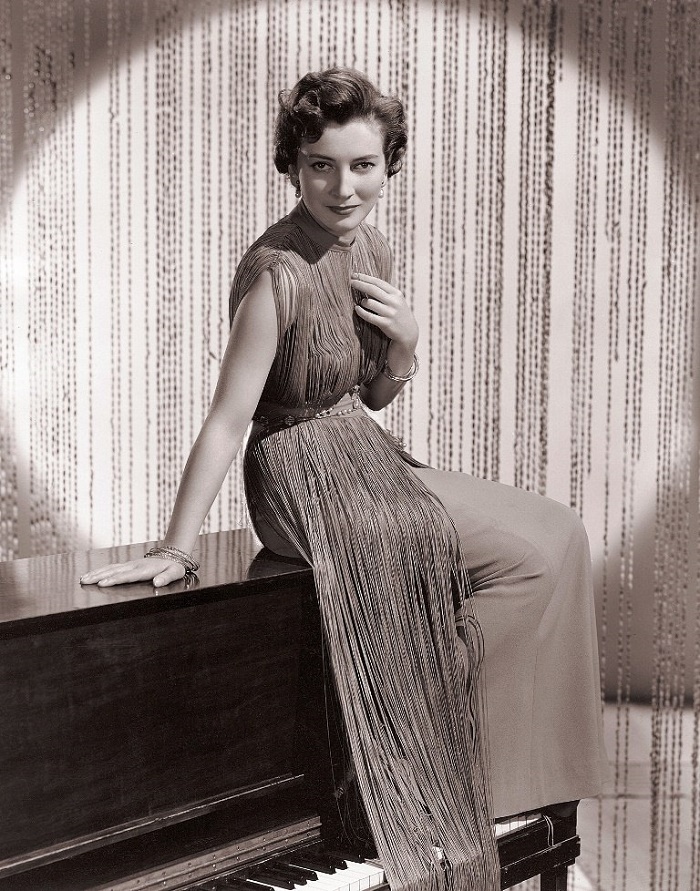 On the piano, Valentina Cortese 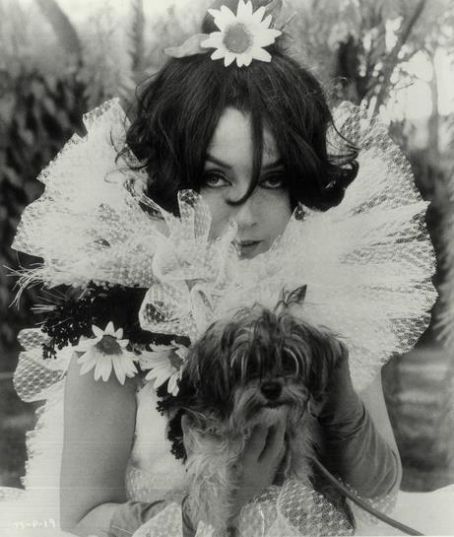 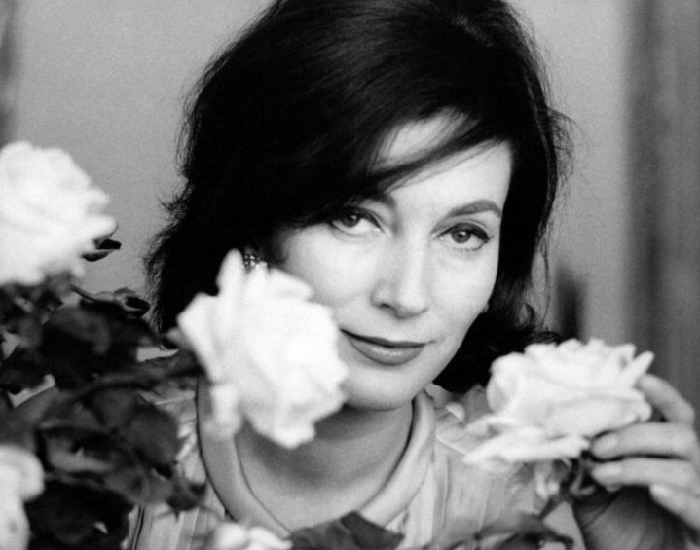 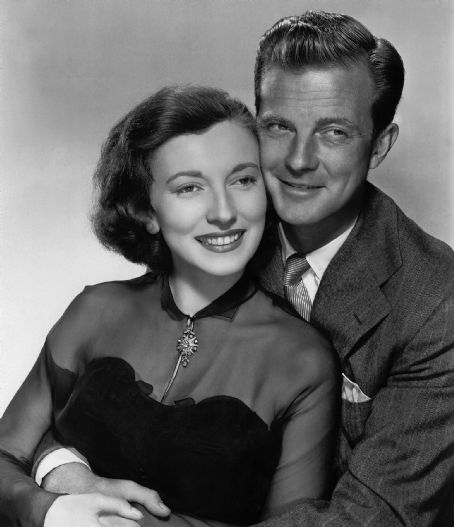 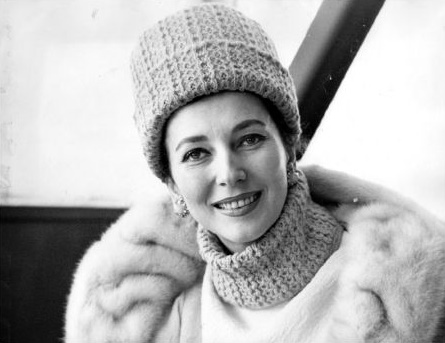 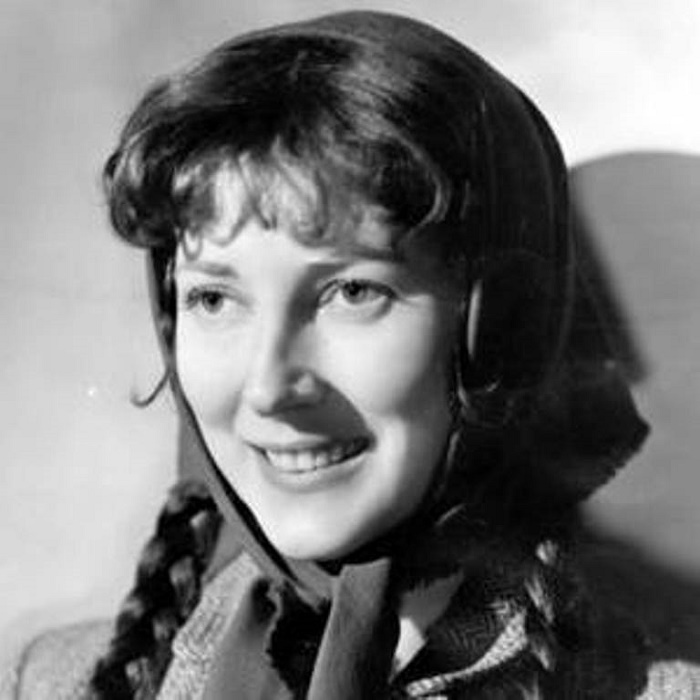