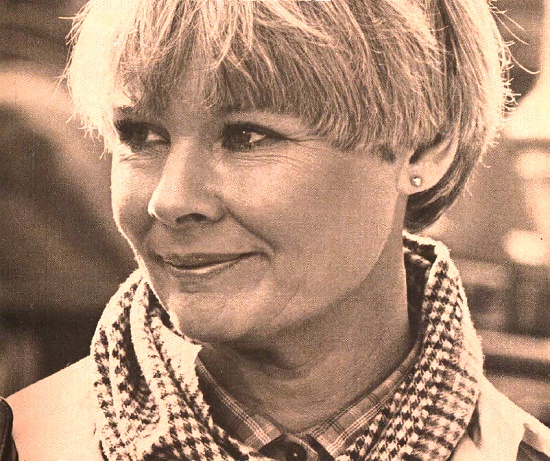 English actress Dame Judith Olivia Dench
Perhaps the earliest work of Dench is the role of Juliet in the production of the Shakespeare Royal Company. In 1960, Miss Dench only began her theatrical career, which earned her a reputation of the best and beloved by the audience actress of her generation. But even then, at the beginning of her theatrical path, her Juliet turned out to be a bright personality, possessing features that distinguished the artistic skill of the actress.
However, Judy Dench’s career began in 1957, when fate presented her with the gift that all the actresses dream of. She was 22 years old, had just graduated from the London School of Theatrical Art and came to audition for the famous Old Vic Theater, which was truly a Shakespearean shrine. Judy was stunned when she was immediately offered the role of Ophelia in Hamlet … For the next 4 years she played 10 different roles in Shakespeare’s plays. 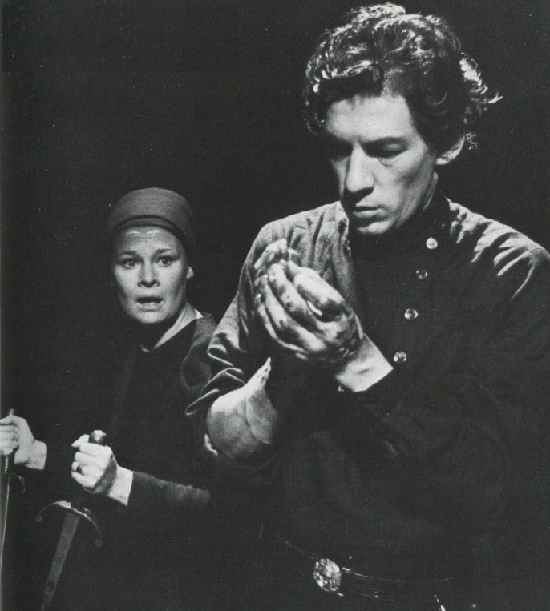 Noteworthy, for the first time she became a member of the Shakespeare Royal Company in 1961 and many of her successful roles she created precisely in this theater.
Despite the role of the tragic actress, many theatergoers associate her with the genre of comedy. The actress has a sharp, somewhat hoarse voice, her quick mind and killing wit.
In 1980, the actress won the most prestigious for the British actress theatrical prize. And the Evening Standard newspaper proclaimed her the best actress of the year for the role of the main character of the play Juno and the peacock. According to critics, her work shook the audience with realism. 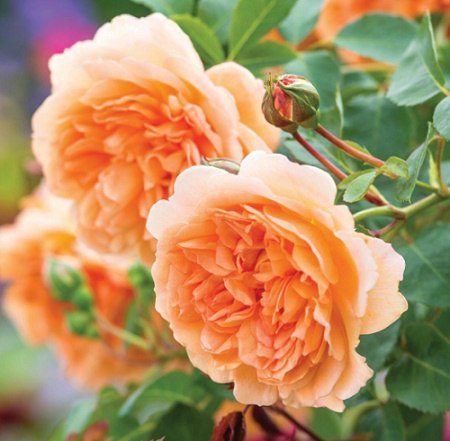 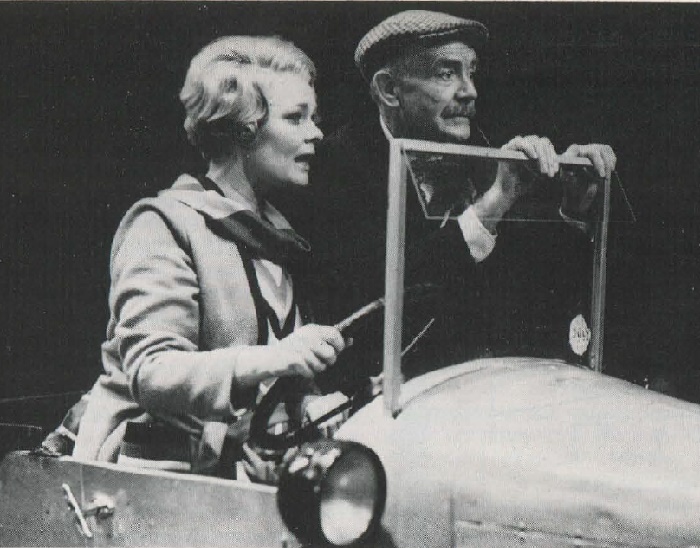 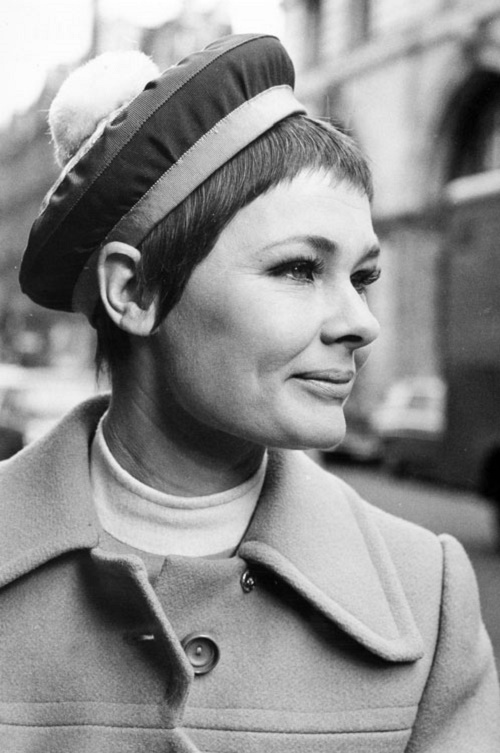 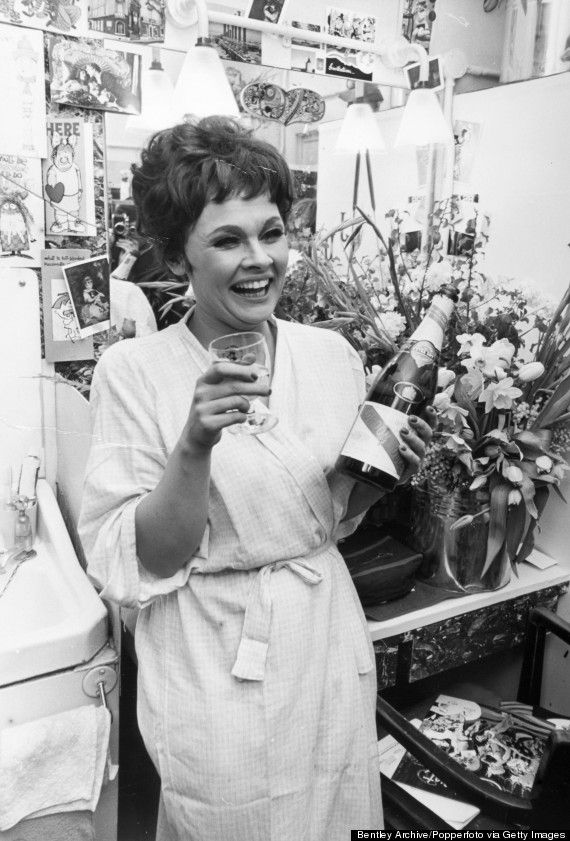 Character is not what you say, but what is between words. English actress Dame Judith Olivia Dench 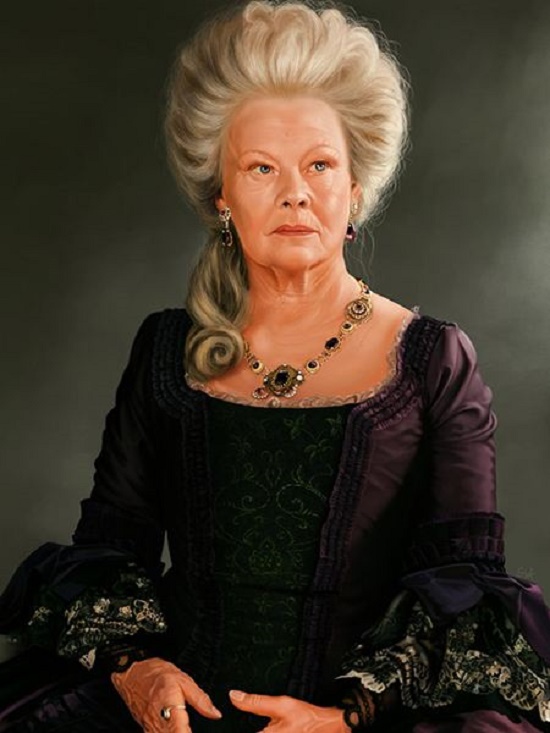 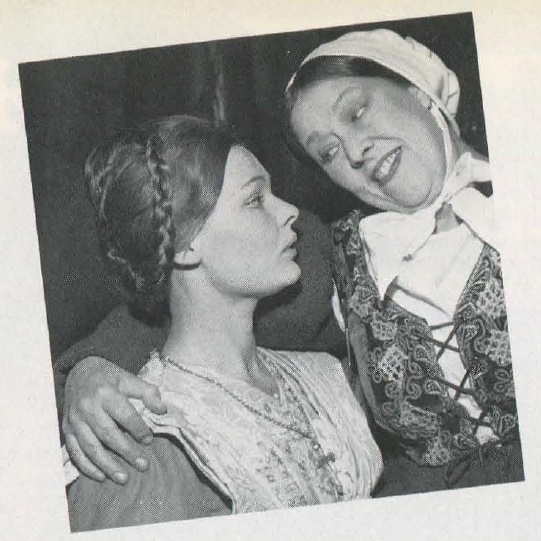 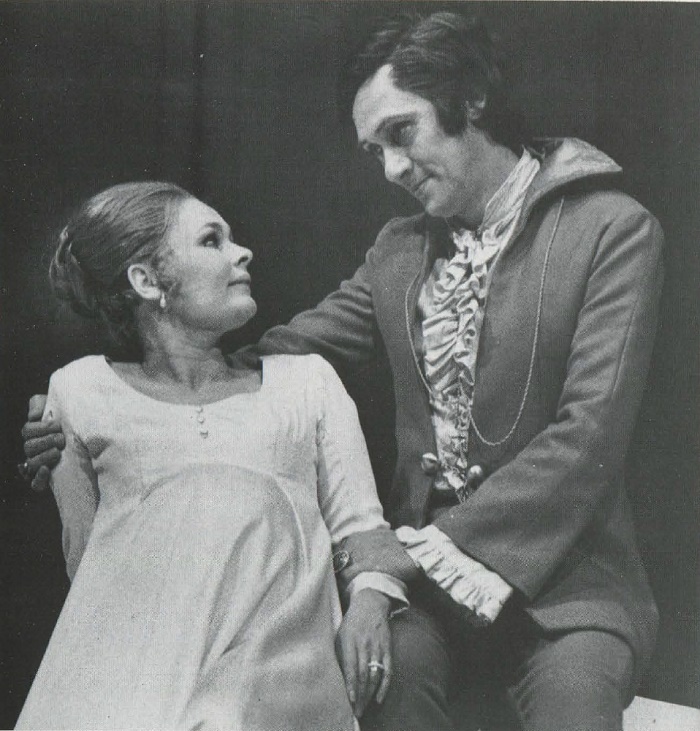 Dench in the play ‘Winter’s Tale’ 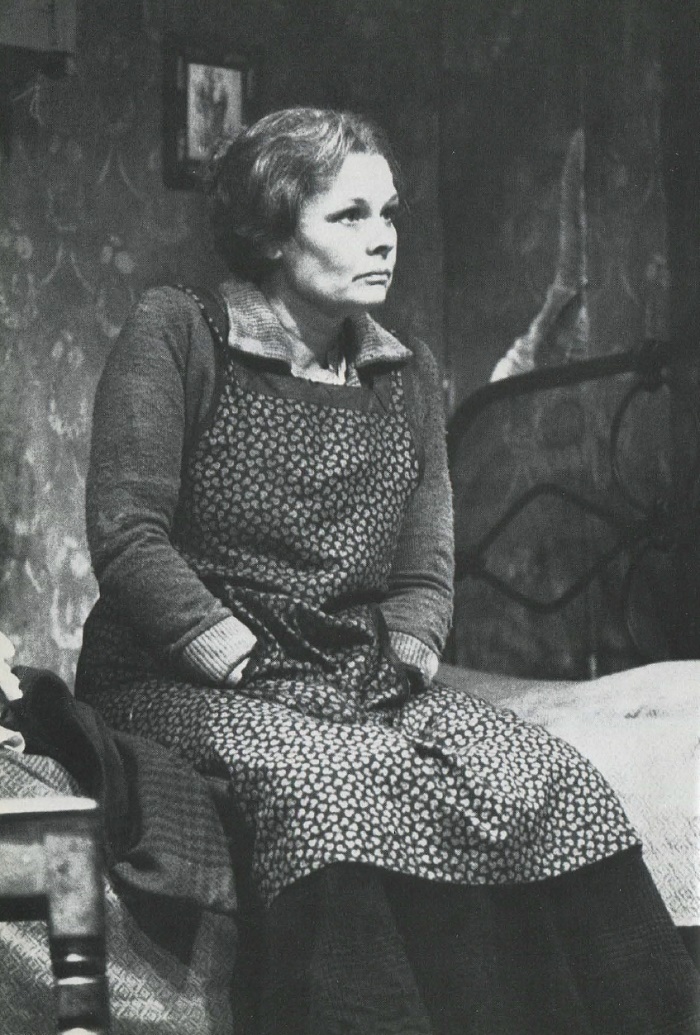 Juno and the Peacock, in the role of Juno 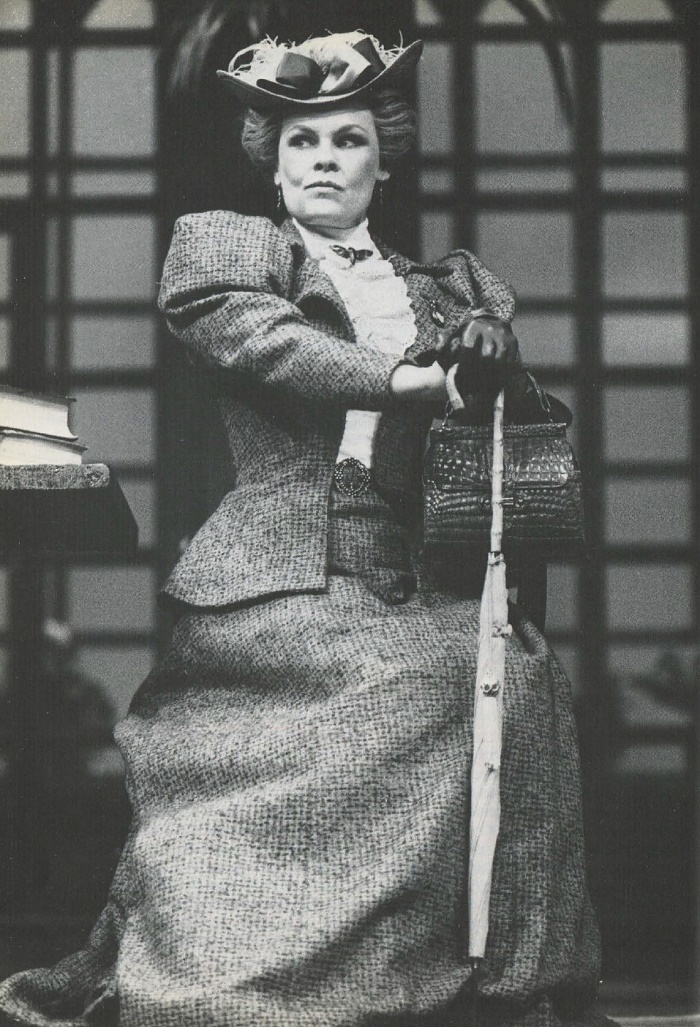 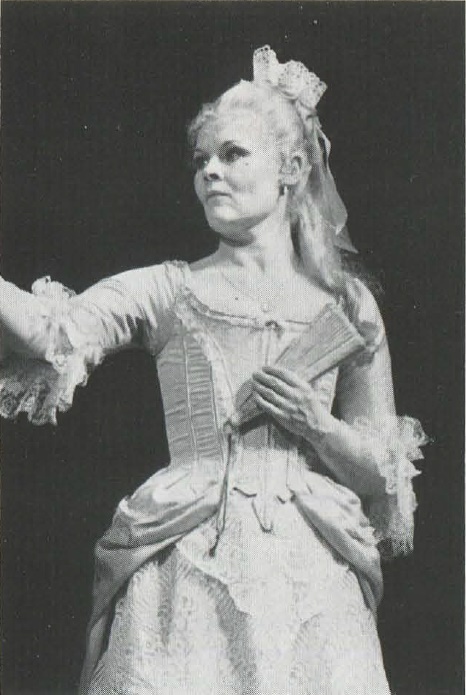 Millamant, The Way of the World 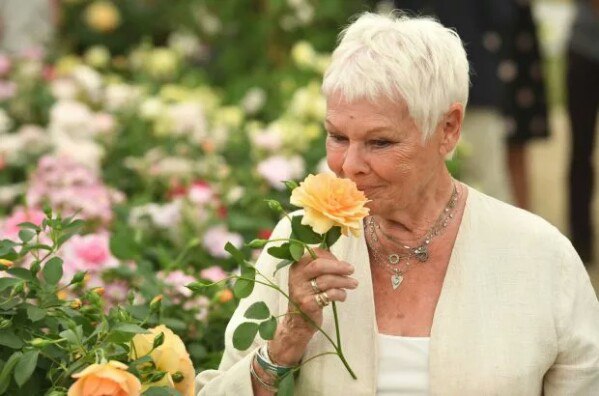 Based on the article in the magazine “Anglia”, February 1984