Vintage actress Dorothy Janis (Dorothy King)
Beautiful American silent film actress Dorothy Penelope Jones was born on February 19, 1912 in Dallas, Texas. Meanwhile, different sources credit her birth year as 1910, and according to them, she lived 100 years (the actress died in 2010). Her film career began in 1927, after she visited her cousin who worked at the studio “Fox”. The studio managers paid attention to the beautiful young girl and offered her screen testing. As a result, Dorothy appeared in four silent studio films and in one sound studio. However, the most famous was her role in the film “The Pagan” (1929) with Ramon Novarro in the title role. Her beauty fascinated everyone.
Stunningly beautiful Janis married bandleader Wayne King (21 March 1932 – 16 July 1985) in 1932. And with him she had lived for 53 years, until his death in 1985. The couple had a son and a daughter. Her last years Dorothy lived in Paradise Valley, Arizona. She was buried in the All Saints Episcopal Church Cemetery in Phoenix, Arizona on March 10, 2010. 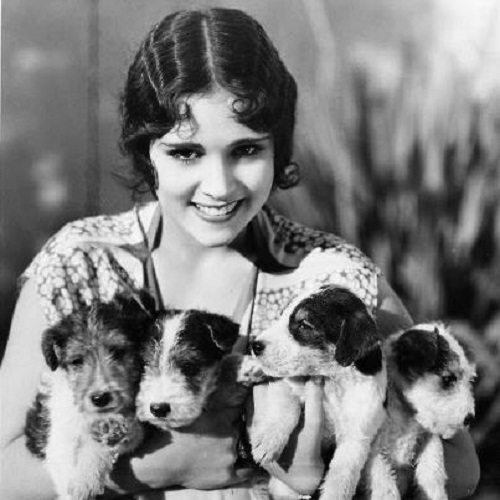 Her film career lasted 3 years, during this time she starred in 5 films 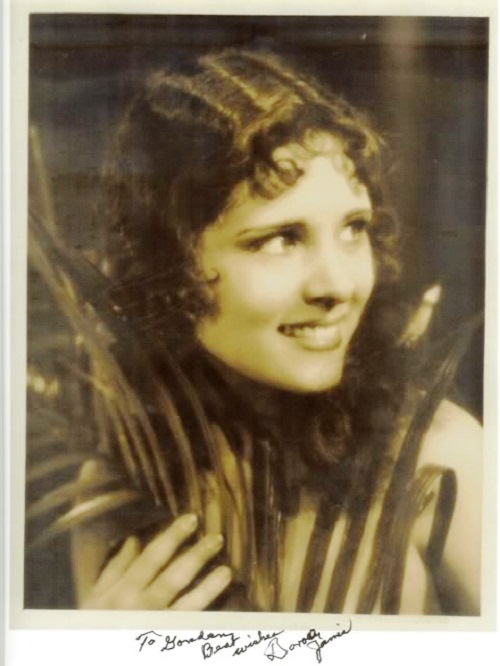 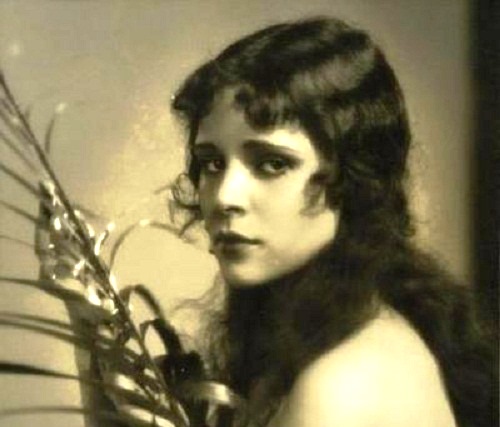 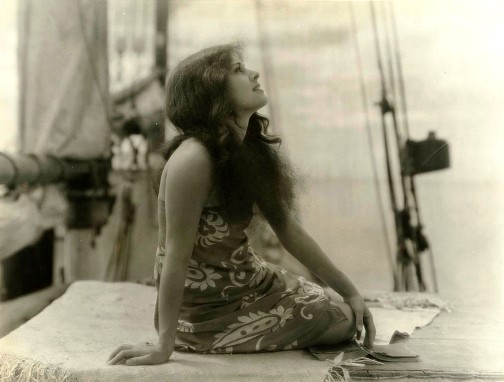 According to the article, she was 50 per cent Cherokee Indian, with tribal name Jones 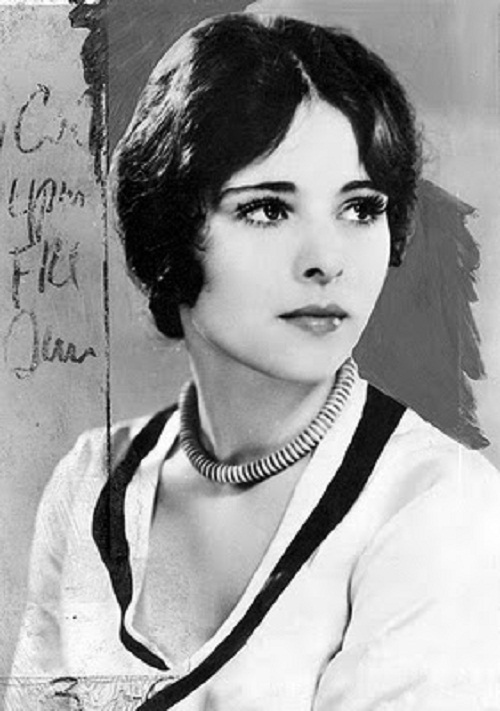 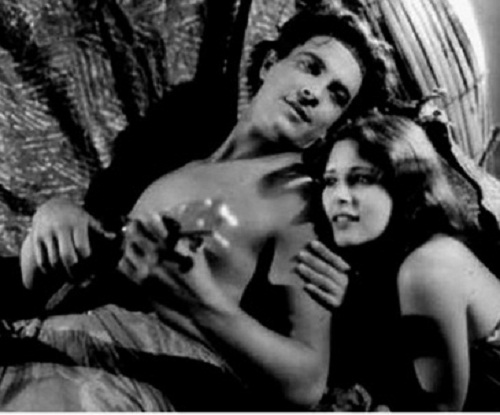 One of the most beautiful actresses of the time, Dorothy Janis 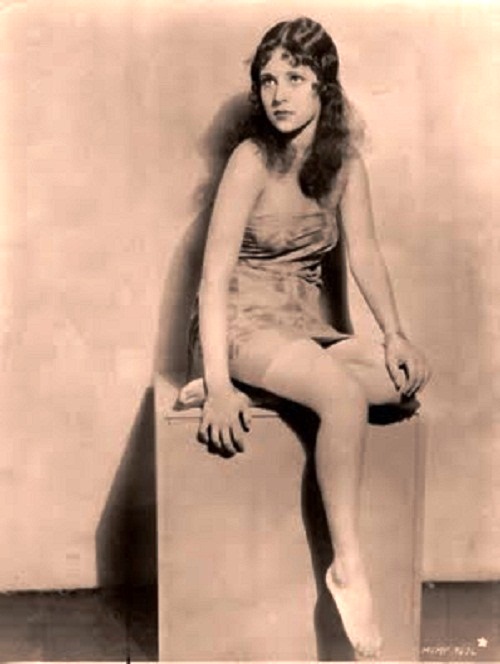 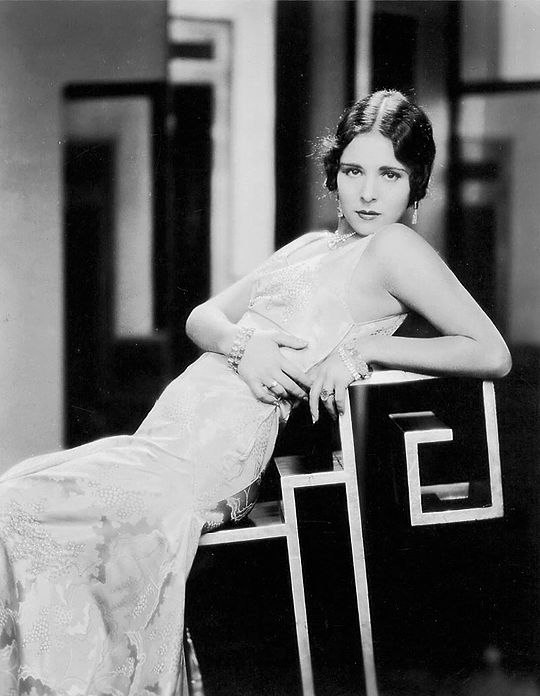 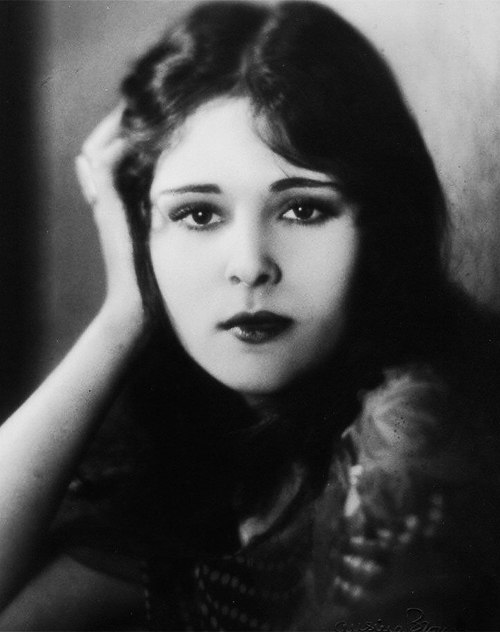 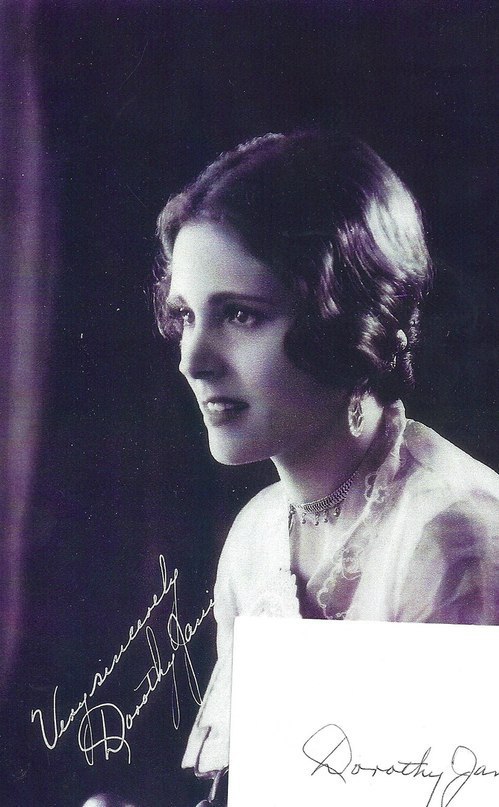 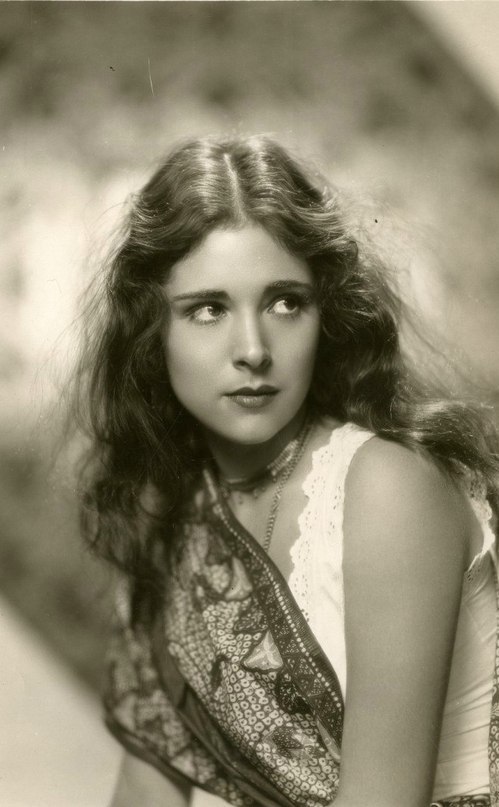