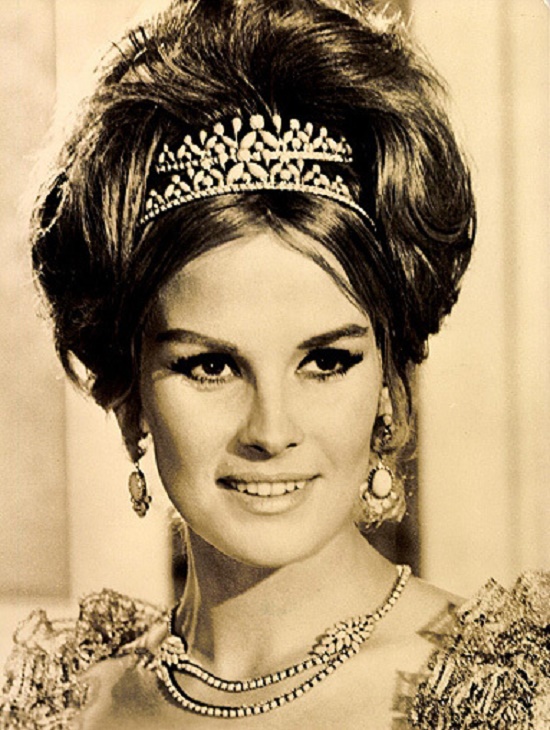 1950-1960s Beautiful Italian actress Antonella Lualdi
Antonietta De Pasquale, better known as Antonella Lualdi – Italian actress, whose fame in 1950s was no less than Lucia Bose’s or Gina Lollobrigida’s.
Born 6 July 1931 in Beirut, her father was an Italian engineer, and her mother a Greek. She spoke fluently three languages ​​- Arabic, French and Italian. At the beginning of the war, her parents moved to Milan, but before the age of 16 the girl studied in Florence. There, in addition to study at the theater school, the beautiful girl began working as a model, posing for various fashion magazines.
Once, young Antonietta got into the footage of the documentary chronicle (1947). Here, the film director Mario Mattoli saw her and invited to the main role in his musical film “The Young Girl” (1949).
A romantic naive look will be the visiting card of the young actress at the beginning of her rapid career. Particularly, in the films of Luigi Zampa, Mario Landi, Augusto Genina, and Mario Bonnard. And one of the best works of this period will be the role of Vittoria, the daughter of the mayor in Alberto Lattuada’s 1952 film “Overcoat”. 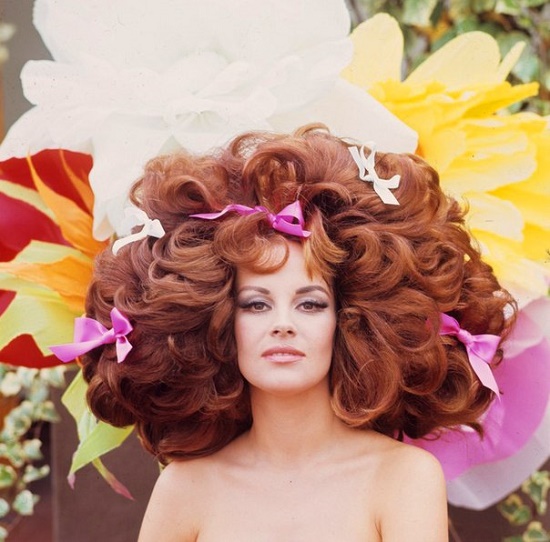 Excellent reviews that the young actress received will not go unnoticed – the French film director Christian Jacques will invite her to his film “Delightful Creatures” (1952).

Returning to Italy, Antonella (her creative pseudonym), will perform small roles in many second-rate films, which didn’t add anything to her film career. 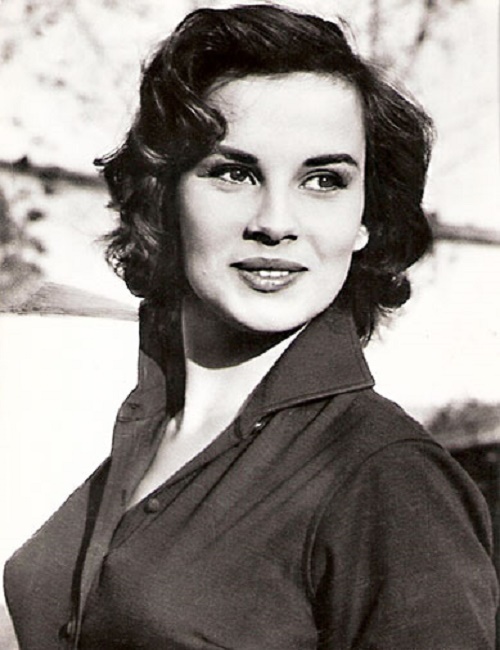 In 1953, alongside with young Marcello Mastroianni, she starred in one of the best films of that period “The Tale of the Poor Lovers” directed by Carlo Lizani. Then followed the film of the French director Claude Autant-Lara “Red and Black” (1954). The actress starred in screen version on the novel by Stendhal, playing the impulsive Matilda de La Mole, and her partner was the brilliant Gerard Philip.

Meanwhile, in the 1970s, Antonella Lualdi works more on television, starring in television series. Interestingly, 48-year-old Lualdi will become a naked model for the Italian edition of the famous Playboy magazine (July issue), having demonstrated her beautiful body. 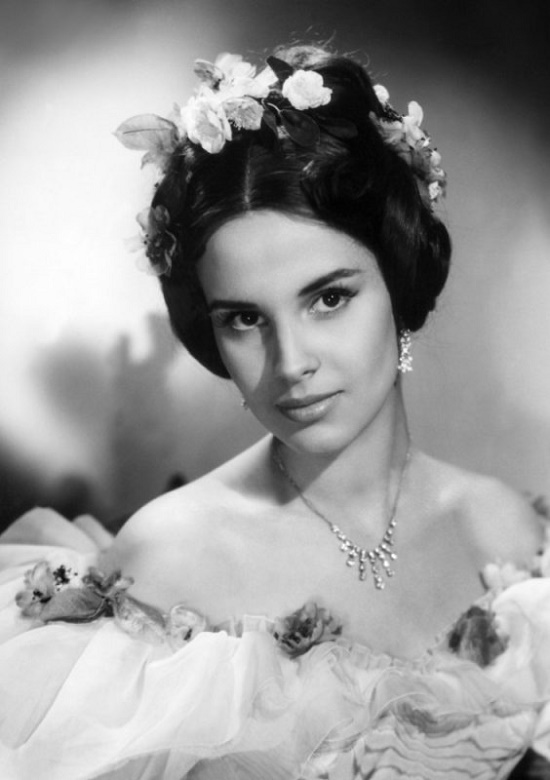 Private life
At the beginning of her career in cinema, on the set of the film “Songs on the Streets” (1950), the actress met a young actor Franco Interlinga (debuted another fifteen-year-old in Vittorio De Sica’s Shusha, 1946). Together they form the most enviable pair of Italian cinema of the 1950s, both in life and on the screen. Officially, the couple will register their relationship in the mid-1950s (different sources cite different years – 1953, 1954, 1955).

In this marriage, two daughters were born – Antonellina Interlinga (at the beginning of her film career – in the 1980s) and Stella Interlinga. Antonellina followed the footsteps of her parents, becoming one from the famous Italian actresses (starred in the role of Sasha in Gleb Panfilov’s film “Mother”, 1990). Stella appeared only once in the movie, in the film Top Crack (1967).

Although Antonella Lualdi and Franco Interlinge parted in 1972, they didn’t officially break their relationship, and continued to live together, untill his death in 2015. 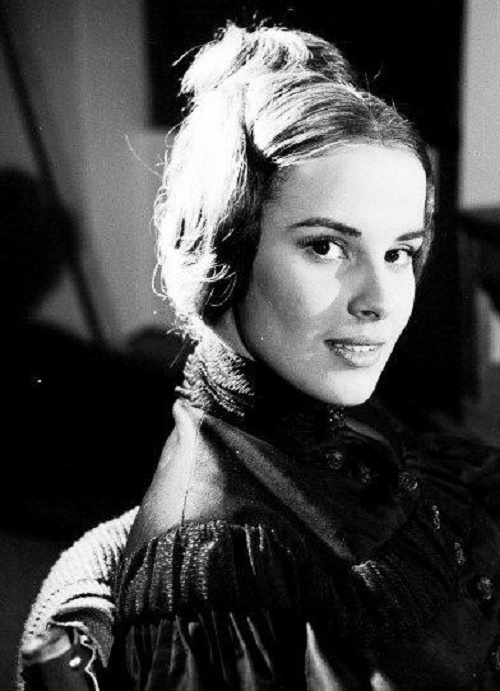 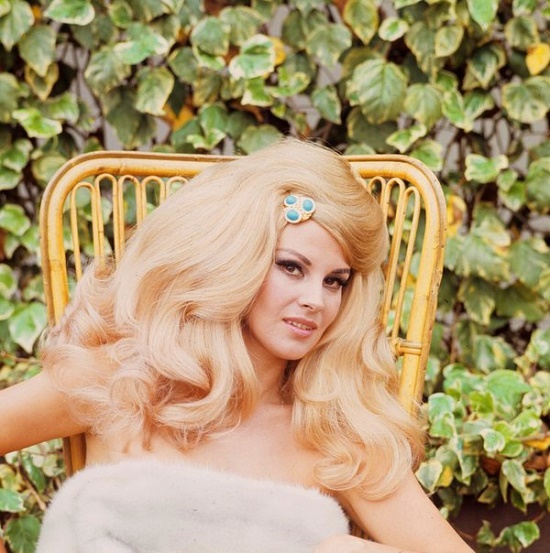 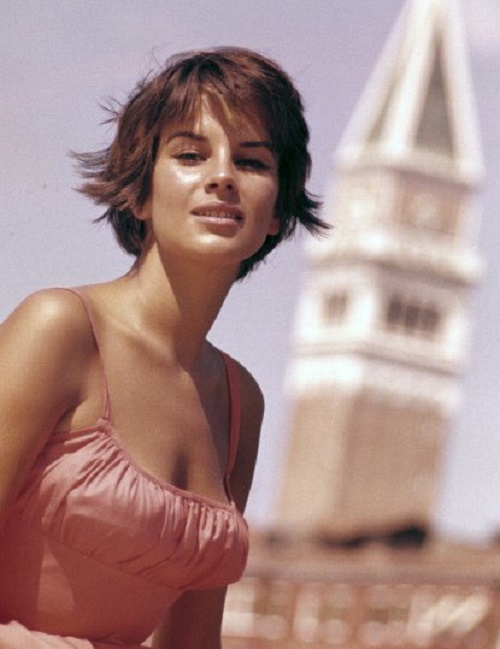 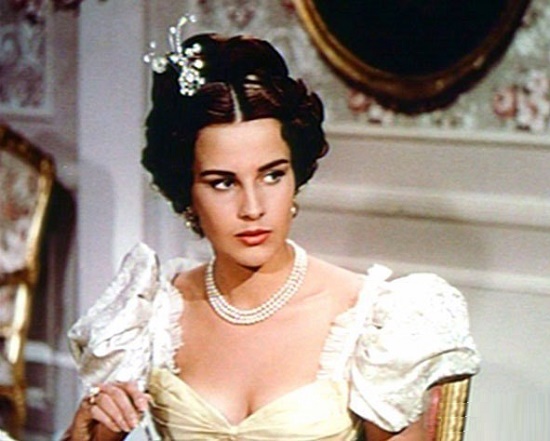 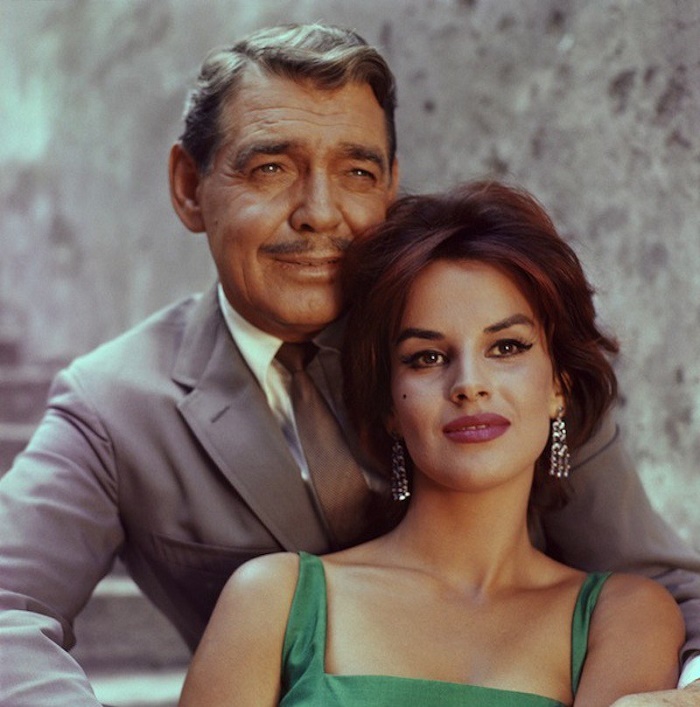 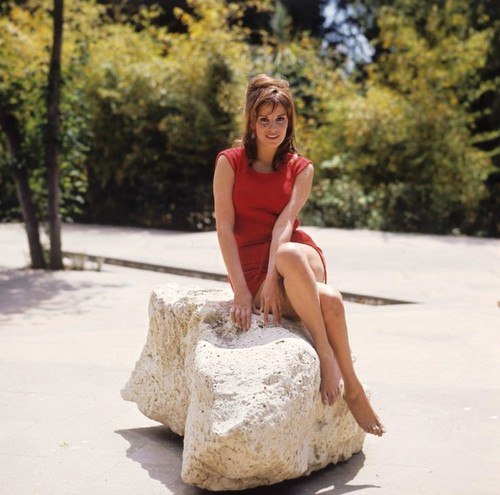 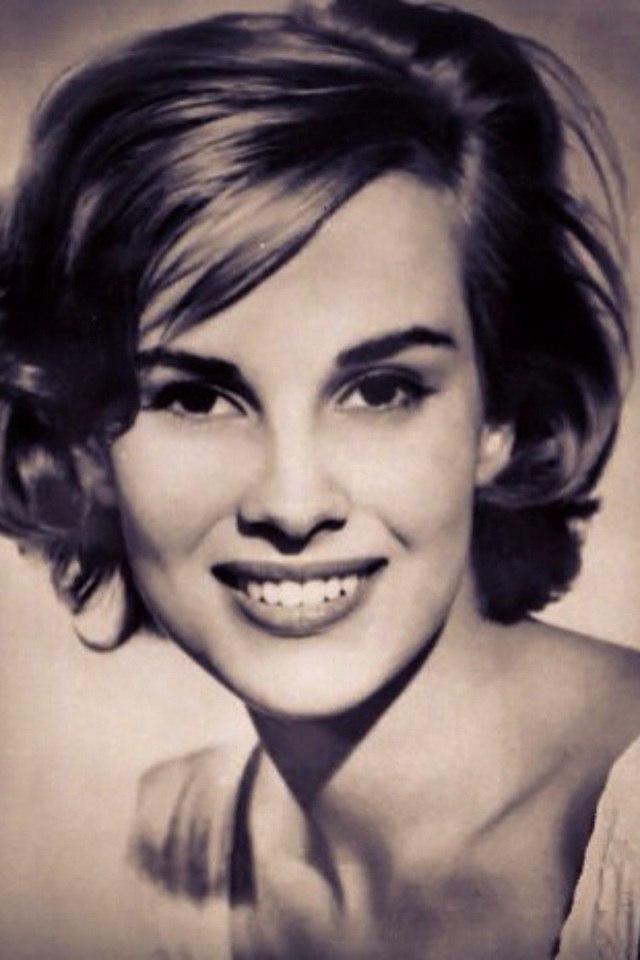 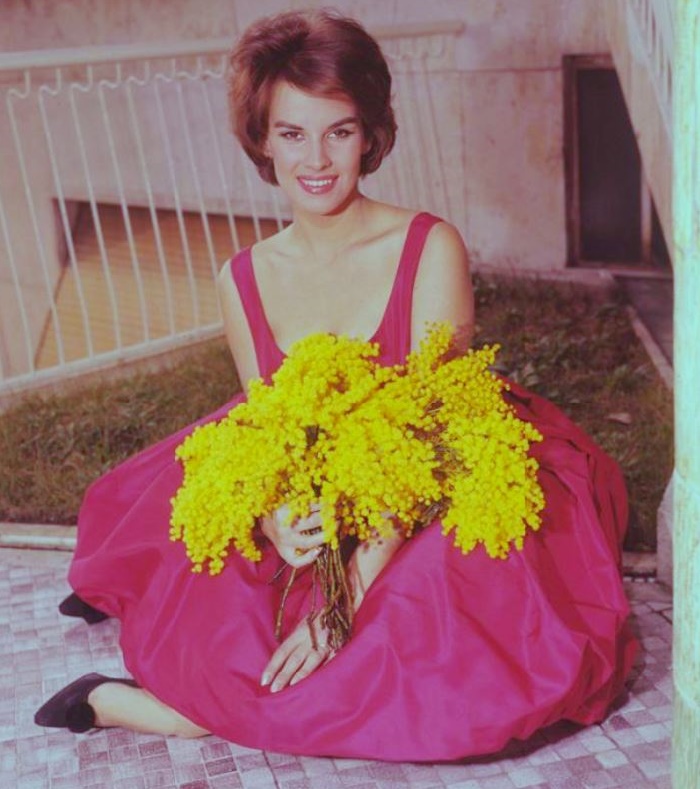 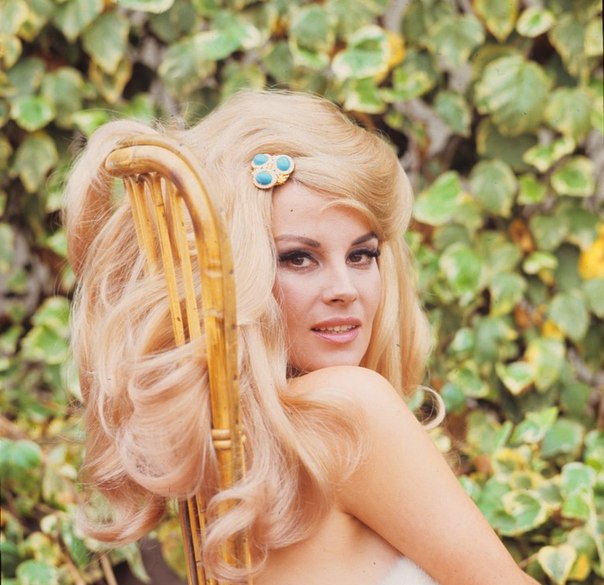 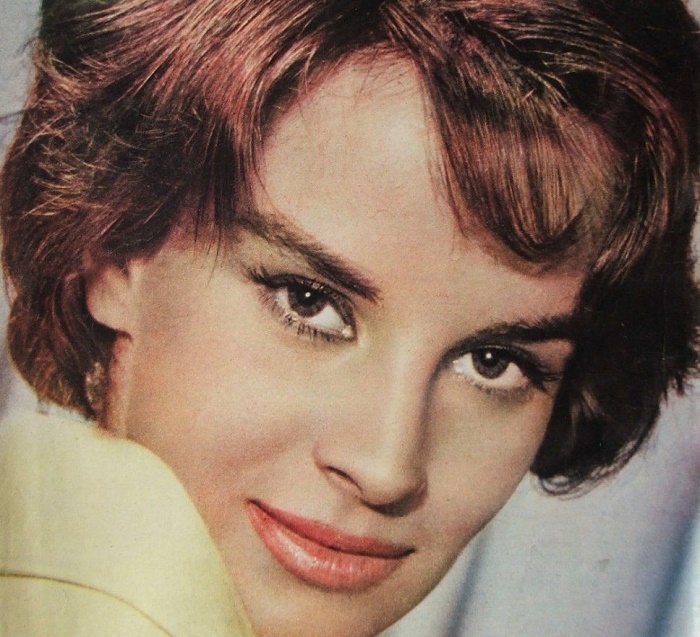 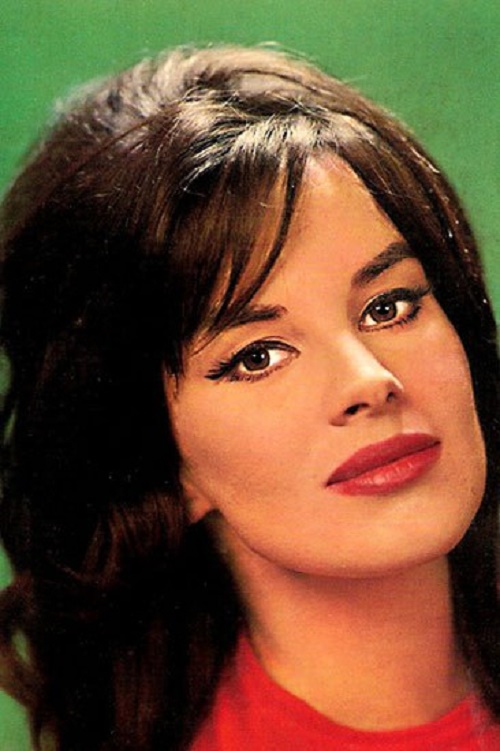 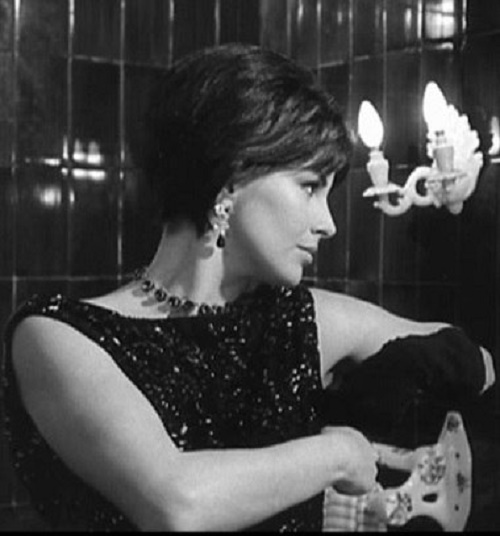 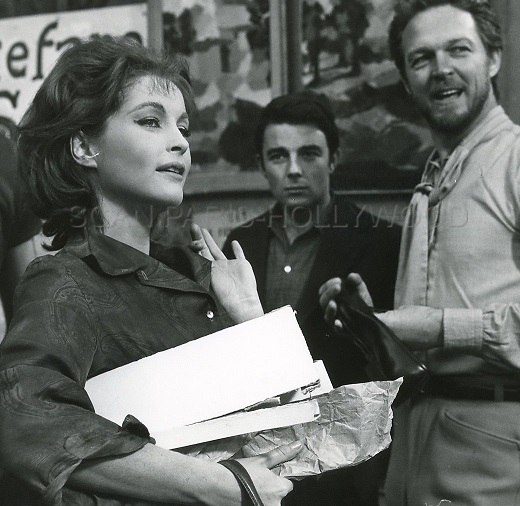 On the set, Antonella Lualdi 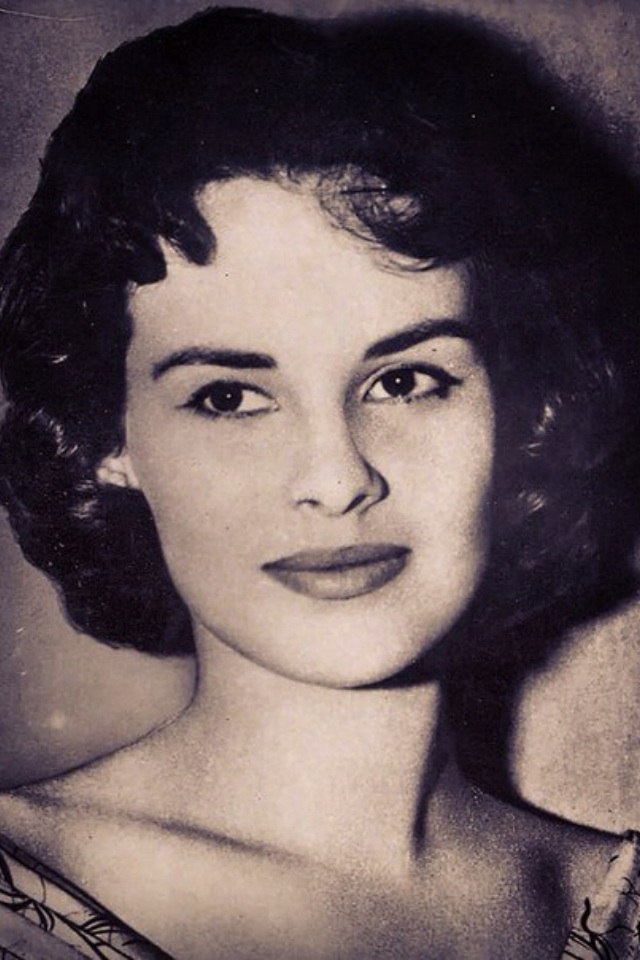 One of the most beautiful actress in 1960s Antonella Lualdi 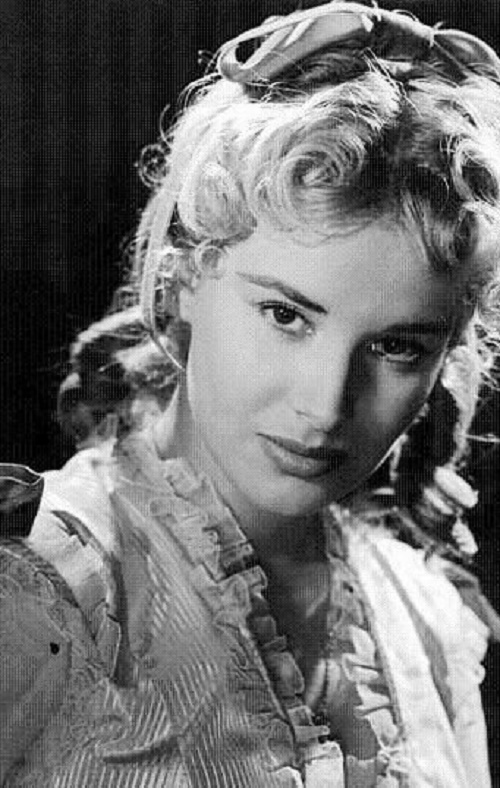 Serge Reggiani and Antonella Lualdi n the film ‘Vincent, Francois, Paul and Others’ 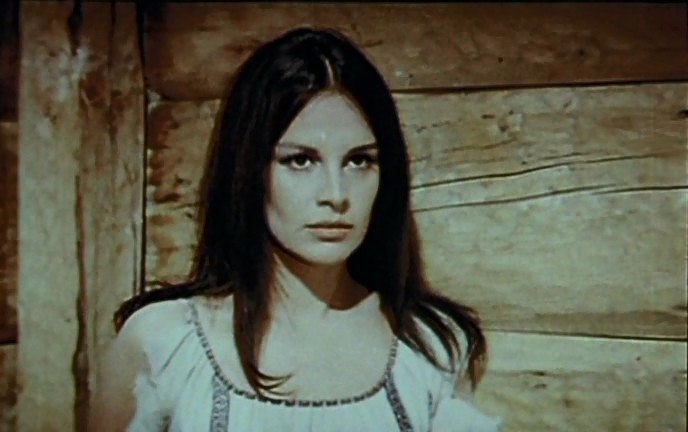 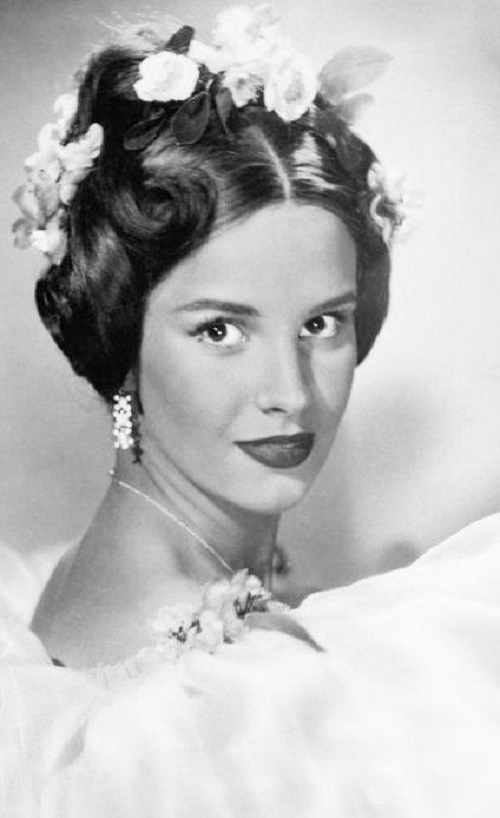 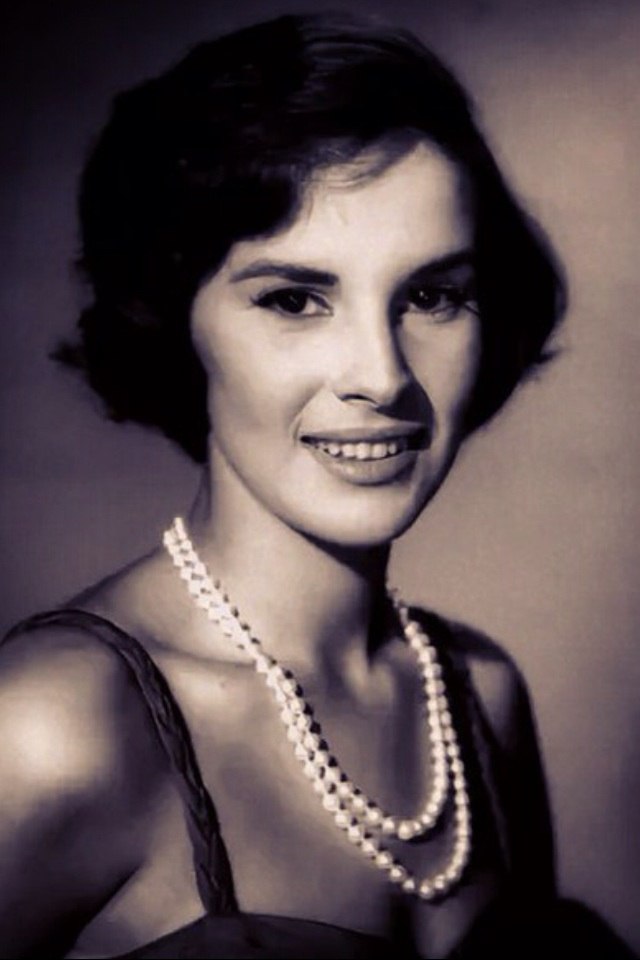