Beautiful Romanian actress Irina Petrescu
Acting biography of Irina Petrescu began early and swiftly. In 1959, director Liviu Ciulei invited an eighteen-year-old student of the University of Bucharest to the main female role in his film “The Waves of the Danube”. And less than a year, this film received the prize of the festival in Karlovy Vary. Accordingly, the name of the debutante flashed on the pages of the newspapers, her photographs appeared on magazine covers …
Without Irina Petrescu, not one “prestigious” production is now possible: the first Romanian “musical” (“I do not want to marry”), the first co-production with England (the adaptation of Fenimore Cooper), and the first film about the domestic “disgruntled” (“Woman for One” season”)…
When the magazine “Cinema” conducts a traditional contest for “the best cinematic couple of the year”, readers usually call Irina Petrescu. When needed a serious interview about foreign trips or about actual screen problems, reporters turn to Petrescu… Irina, in addition to elegance, has the humor and originality of the view of things. Yes, in just ten years she has evolved from no one not known student of philology into the first star of national cinematography, recognized by all.

The first role of Irina Petrescu in the “Waves of the Danube” found in the beginning actress a rare, even among mature professionals, the ability to disclose the image “from within”, saturate the dramatic figure with psychological overtones. The secret of Petrescu’s success – the triumphant debut and many subsequent films with her participation – obviously proved that to the Romanian screen came a peculiar personality, with her theme in art.

To the credit of the actress is to admit that she was far from idealizing her first successes and by no means considered herself a ready-made professional. It is no accident after the “Waves of the Danube” she spent many years studying the wisdom of acting at the Institute of Theater and Cinematography, while continuing to work hard on the set. 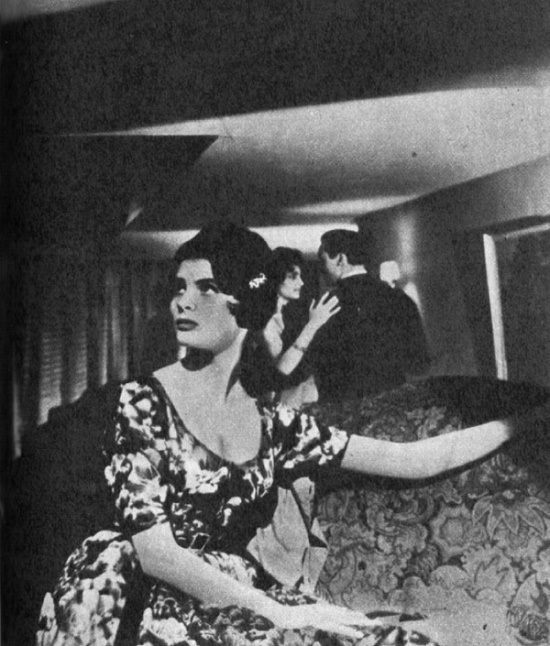 After the second film “The Sentimental Tale” she acquired mastery on the stage. It is no accident that many journalists and critics to evaluate the actress used the epithets “talented”, “gifted”, “deeply sensitive material”, “rare charm”, “wonderful culture of the game”, etc..

The thing is that Irina Petrescu shows astonishing seriousness in her work, not wanting to reduce her activity in the cinema either to the whims of the newly appeared prima donna, or to the submission of the puppet in the director’s hands. In one of her interviews to the magazine “Chinema” (1969, No. 1) she said that “the actor is not a props, as some directors think, he must fight for his style, for his” I “, to defend his face … so I dream of a director who would demand from the actor more than just knowing the text – he would demand from him an individuality … “.

Constant dissatisfaction with herself, critical, demanding attitude to her work and the work of her comrades characteristic for Petrescu. She believes that in the actor’s business there are no trifles, and therefore, she attaches great importance to the “details” of her future images – suits, hairstyle. “On the first day of shooting, I argue with the dresser, because he is trying to put on me a suit shot in another movie; I quarrel with the hairdresser, as he is eager to comb my hair in the manner of the heroine of the recently sensational film … ”
She is far from well-being or complacency in life, impulsive, willful, and at the same time has a rare sense of duty: “I can stand on my head for three hours in a row when shooting. If I come late at night from the theater, and at night I get a call from the other side of the world – “the actress got sick, leave” – I’m going without hesitation. Business is a matter.”

According to Irina Petrescu, she always dreamed about deep and multifaceted roles, about heroines, whose screen life stirs the mind and heart. The actress managed to play such a role – in the film of Gheorghe Vitanidis “Woman for one season” (shown at the VI International Film Festival). She created an image, based on authenticity and emotional saturation, which does not fit into the close, sometimes frankly melodramatic framework of the narrative. Compound and strikingly integral, despite the seeming contradictions, the nature created by Irina Petrescu in the film “A Woman for a Season”. Her Anna does not just walk around the screen with a beautiful shadow of life’s anxieties. She gives a visual lesson to the feeling by and large. 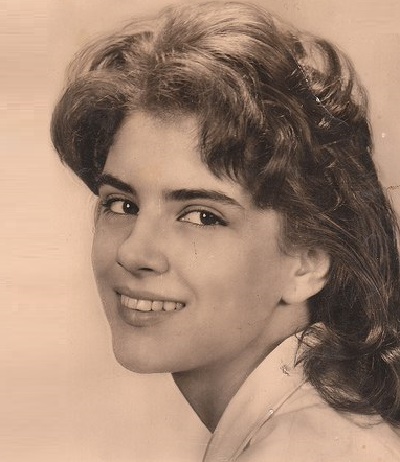 We know many Romanian film actors and film actresses – Iurie Darius, Margit Barbu, Sylvia Popovich, Joe Barton, Gheorghe Kalboryanu, Irina Georgescu, Sylvia Stenkulescu … And yet Irina Petrescu undoubtedly excels in this list of celebrities. And, obviously, not only at the expense of beauty and talent. Her acting biography is a symbol of dynamics, a symbol of continuous growth, and development of creative potencies. And her failures are no less significant than successes … The case with Petrescu is simple and clear. This is the case when the talent reaches the goal. 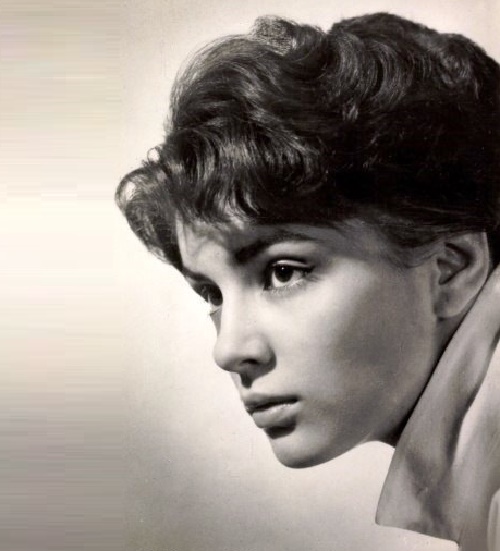 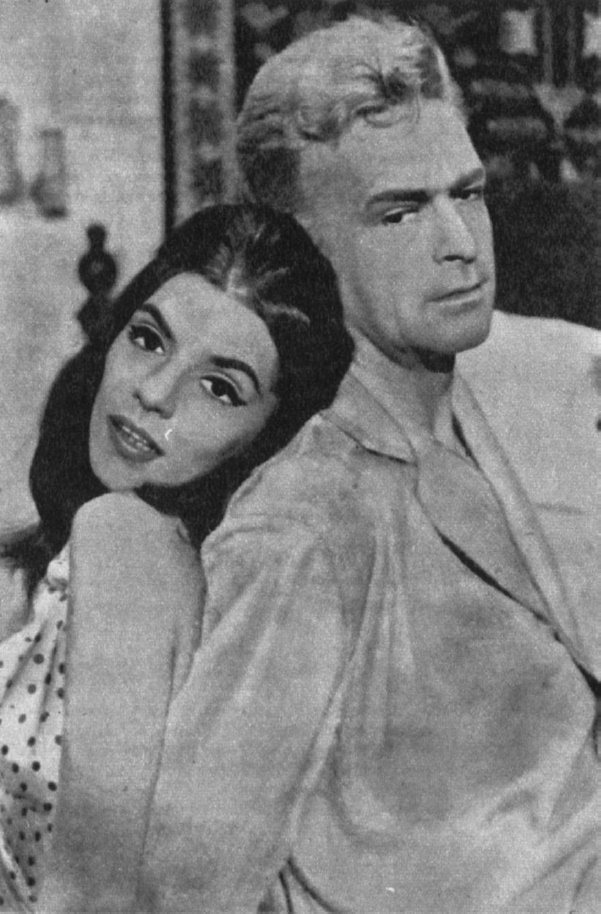 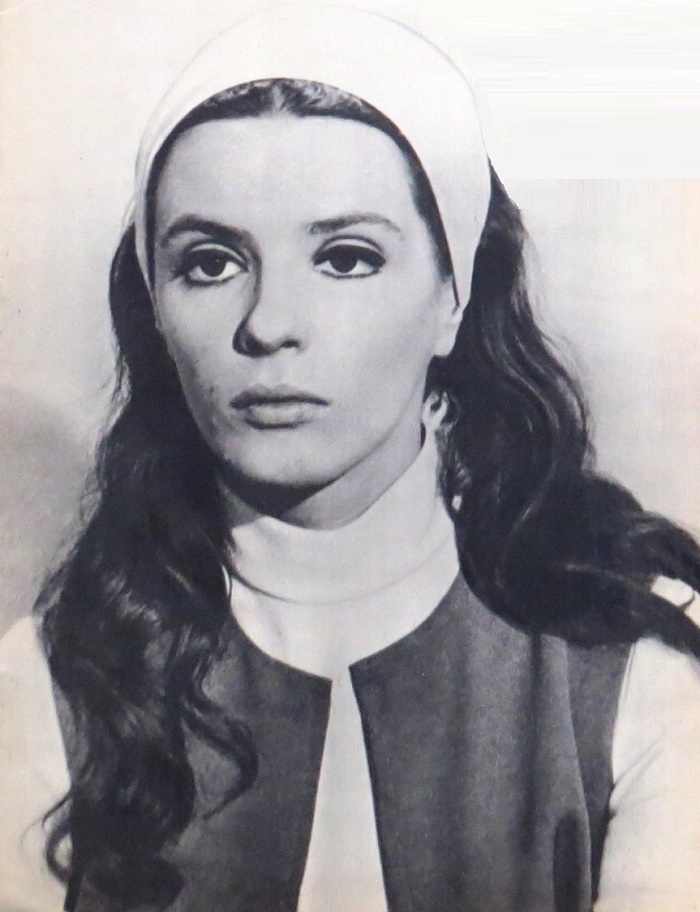 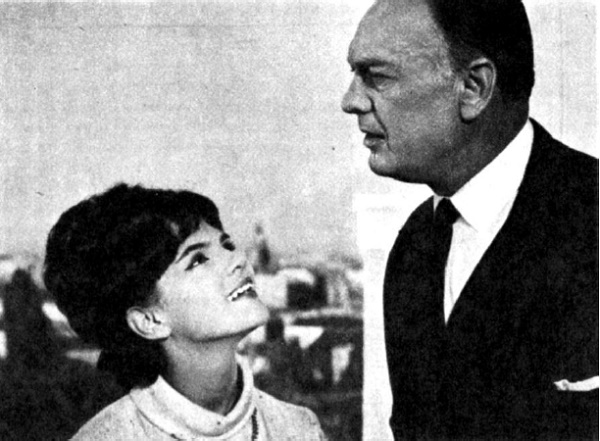 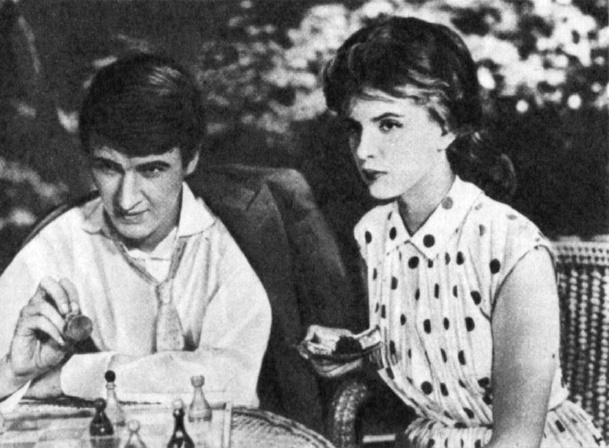 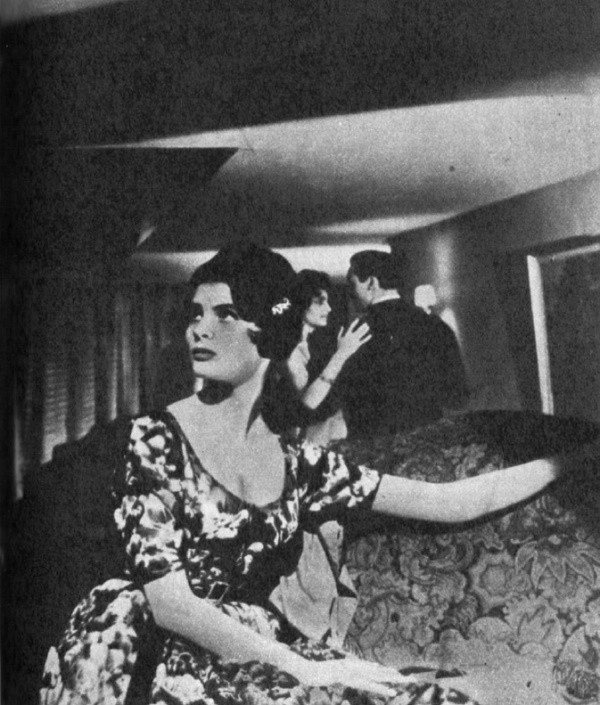 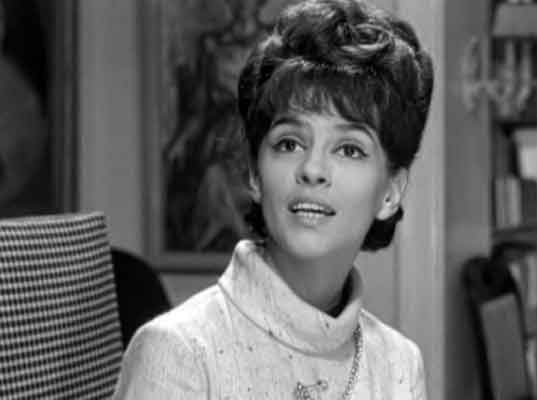 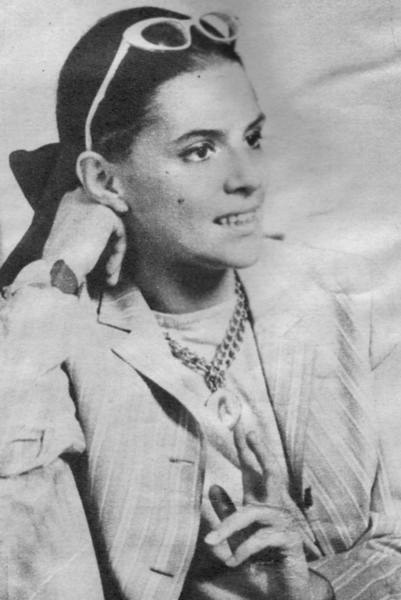