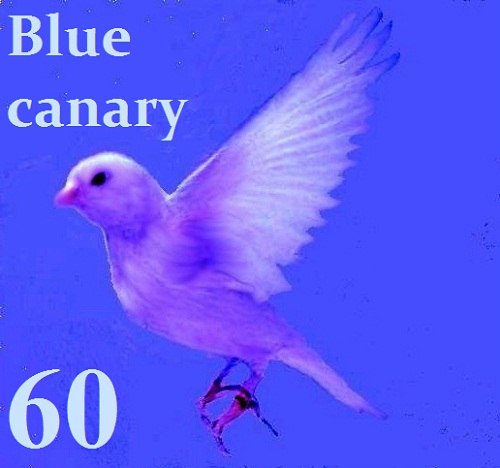 Blue Canary 60 years of history
Brilliant, popular in the 50’s song, Blue Canary is now almost forgotten. The song was the creation of Italian-born Vincenzo Fiorino (who worked in a team with Paul Whiteman). Noteworthy, the lyrics of the song – translated into several languages and represented in this set in a variety of versions recorded in different years. 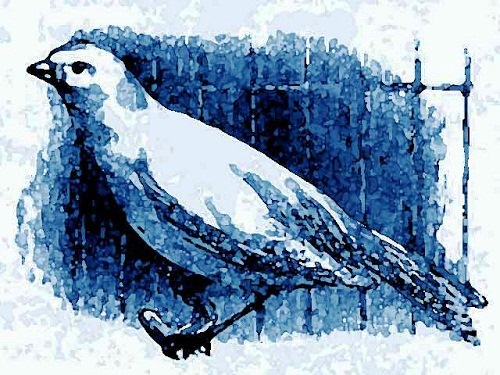 (chris.pirillo.com source of image)
The Italian translation has been popular in the USSR in the early 60s of the last century, thanks to the record “around the world” (“Melody”). 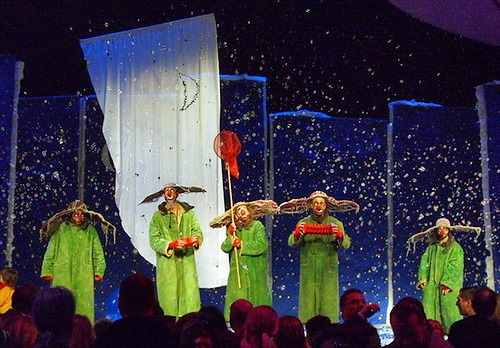 Vyacheslav Polunin performed with his and Robert Gorodetsky ‘Mummers Theater”

The second peak of popularity of the song was reached much later when Vyacheslav Polunin performed with his and Robert Gorodetsky ‘Mummers Theater”. To date, Robert Gorodetsky has more than forty versions of this song in his records collection. Sometimes this song is called “a cult anthem” of Actors. 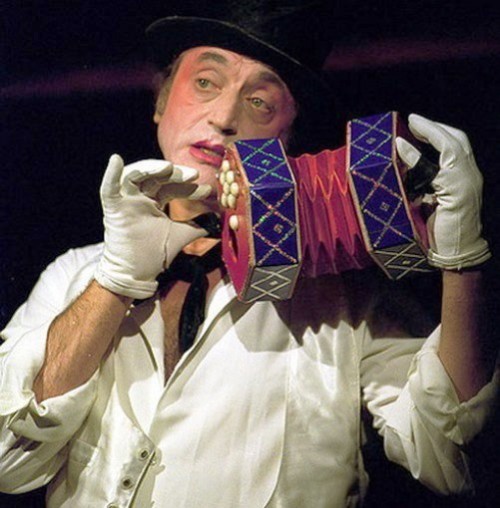 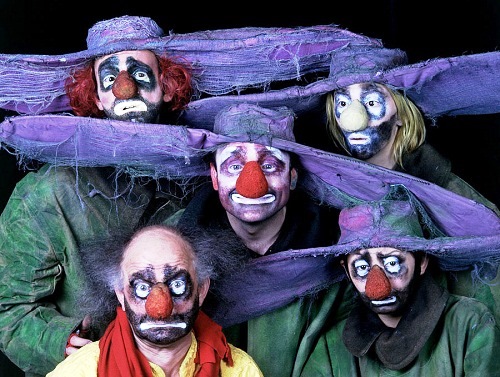 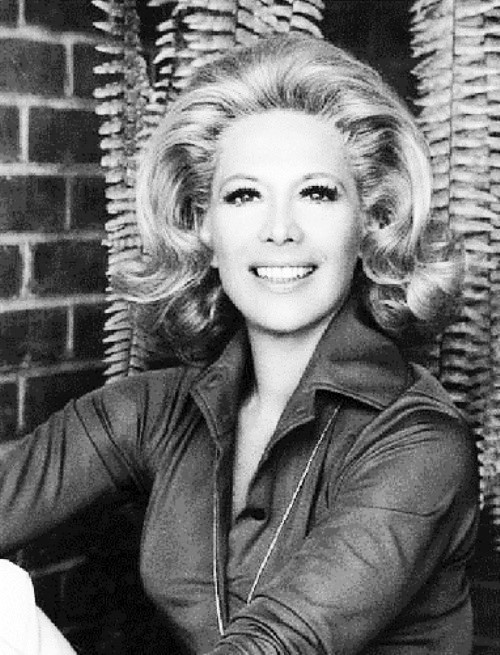 Author of the song Vincent (Vince) Fiorino played the tuba in the renowned ensemble of Paul Whiteman. He then founded his own ensemble and opened a nightclub in Florida, where he performed and composed his works, released them on vinyl records (in particular “Golden tuba”). 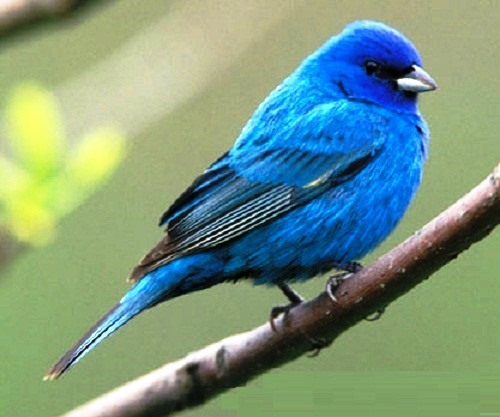 The song “Blue Canary” (words and music) was written in 1953, for the famous Hollywood actress and singer Dinah Shore. The Dinah Shore record was released on August 1st, 1953. Before that, in February 1953, Fiorino (Vince Fiorino Orchestra) released his own version, where his solo singer Tina performed. Fiorino has another famous song – “Red canary”, released by Vince Fiorino trio. 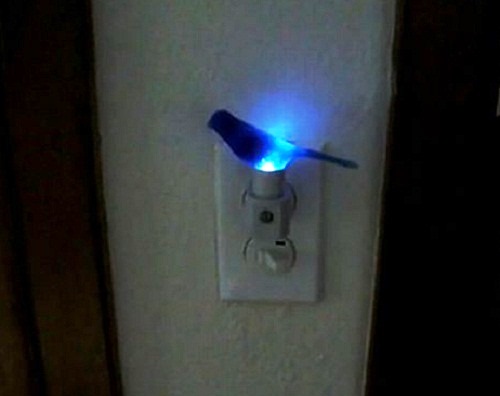 The song “Blue Canary” performed by many famous musicians, in English (using the original text) and in other languages. 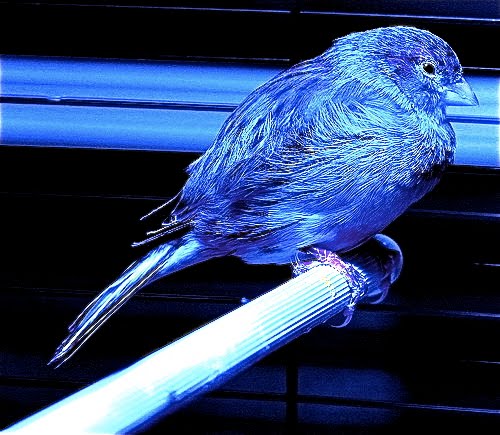 “blue Canary” is not blue in color, it is “sad, sad girl”

Contrary to popular misconception, “blue Canary” is not blue in color, it is “sad, sad girl”, the very first line (she feels so blue) indicates the sadness of Canaries. In addition, pure blue or blue Canary does not exist and artificially bred gray-blue is a pretty exotic. 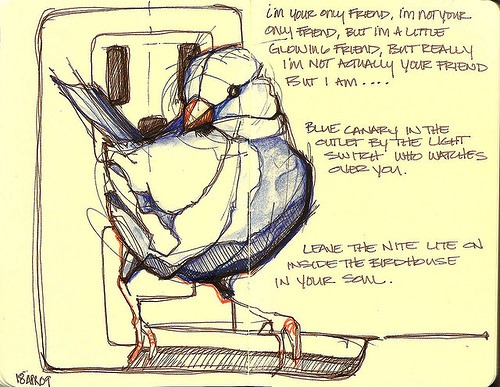 An old drawing of Blue Canary with lyrics

In modern Anglo-American slang the phrase “blue canary” refers to the police (in the United Kingdom and the United States, their form has dark blue) whose worsened State of health or death is a warning sign for fire fighters (in contrast, the police do not have to fire the special protective equipment) or for other police. 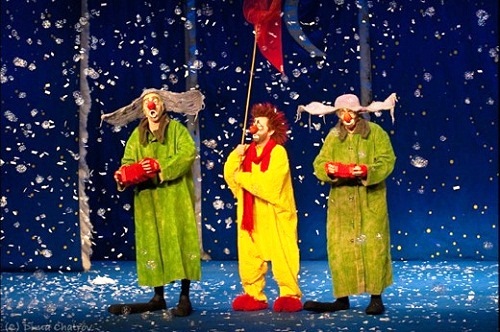 This expression is related to the practice of the miners to take the bird into the mine in case of occurrence of poisonous gases in the atmosphere. The bird is very sensitive to the composition of the air, and when canary died, people could have time to leave the mine. 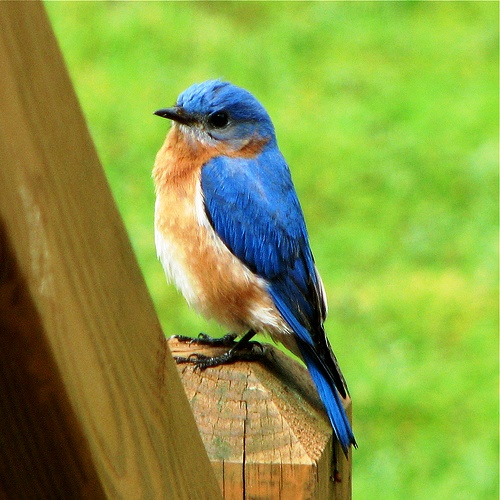 Boy canary will sing a tango
He will sing a sweet lullaby
He will try to chase your blues away
So please sweetheart, don’t cry

Blue canary, don’t feel so blue
For I know just what to do
It won’t take long to sing this song
And then fly home to you 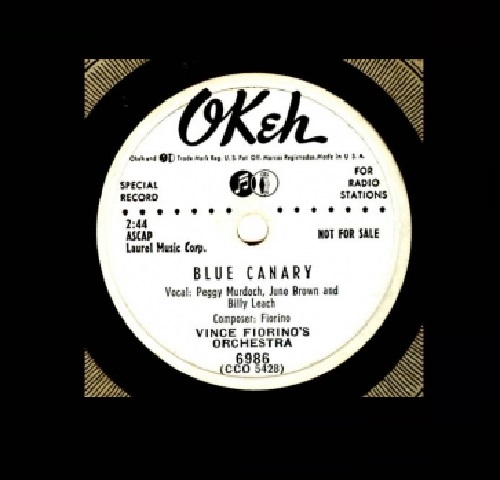 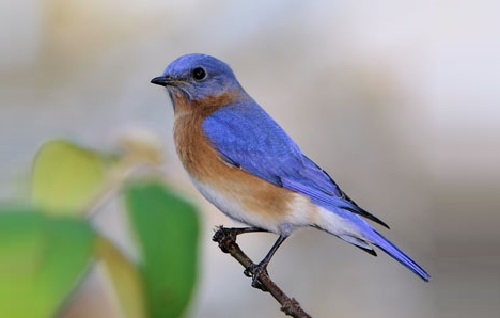