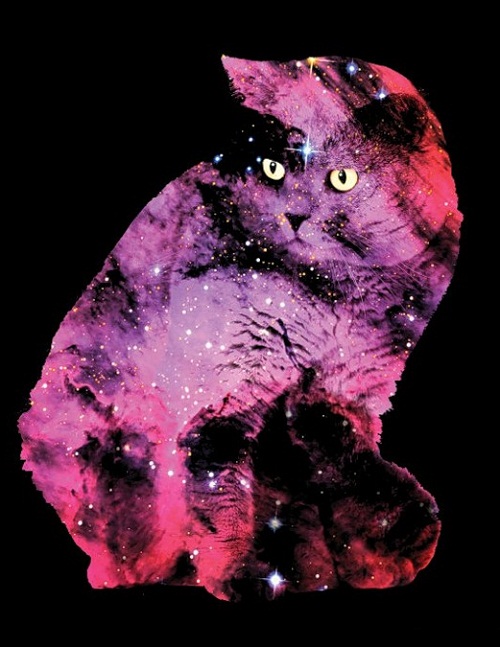 Celestial Cats by Boya Latumahina is a self-initiated series of posters by Zippora Lux, a talented photographer illustrator and graphic designer from London, the United Kingdom. Dedicated to Hubble telescope, the posters are photographs of celestial bodies (NASA Images) and cats. Meanwhile, according to the artist, these are cats who inspire her to create. In addition to being a big feline freak, she is also an occasional stargazer.
“I believe cats to be spirits come to earth. A cat, I am sure, could walk on a cloud without coming through.”
—Jules Verne (author, Journey to the Center of the Earth). 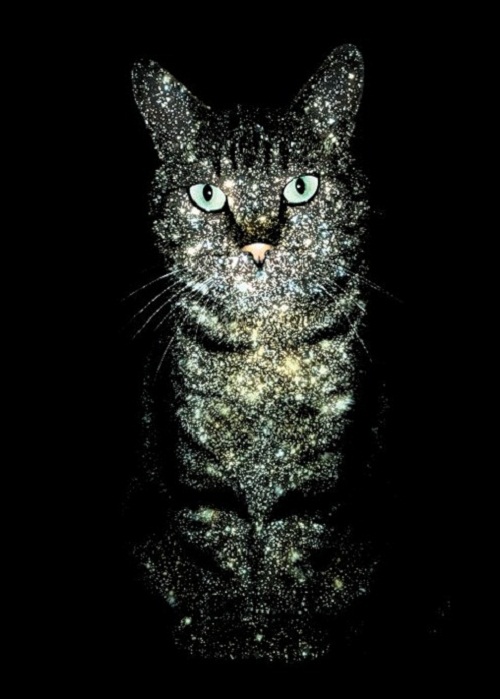 “A cat has absolute emotional honesty: human beings, for one reason or another, may hide their feelings, but a cat does not.” — Ernest Hemingway (from “For Whom the Bell Tolls”). Inspirational series of pictures created by British freelance artist Boya Latumahina (Zippora Lux) 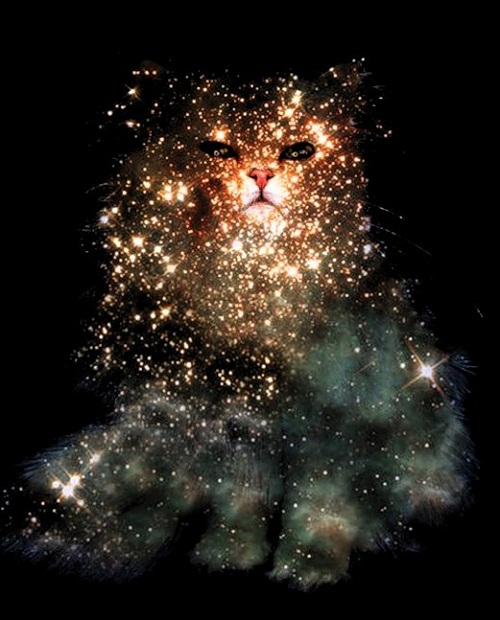 “Cats possess so many of the same qualities as some people that it is often hard to tell the people and the cats apart.” —P.J. O’Rourke (author, Parliament of Whores) 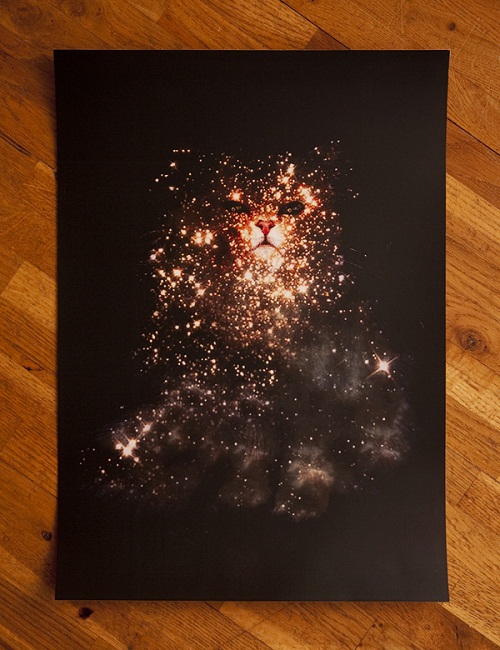 “Of all God’s creatures, there is only one that cannot be made slave of the lash. That one is the cat. If man could be crossed with the cat it would improve the man, but it would deteriorate the cat.” —Mark Twain (author, The Adventures of Tom Sawyer) 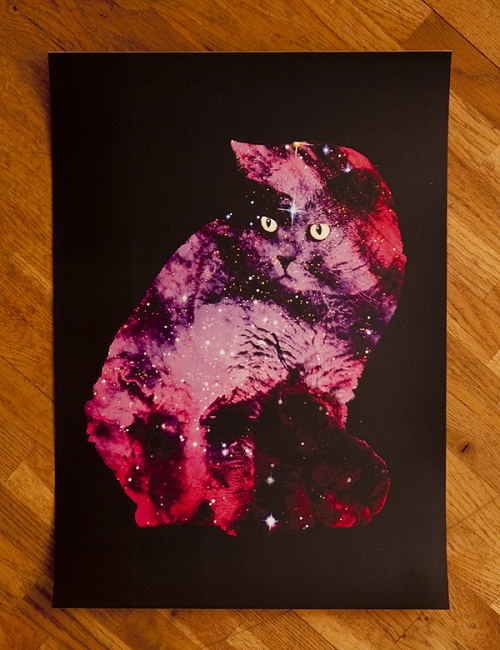 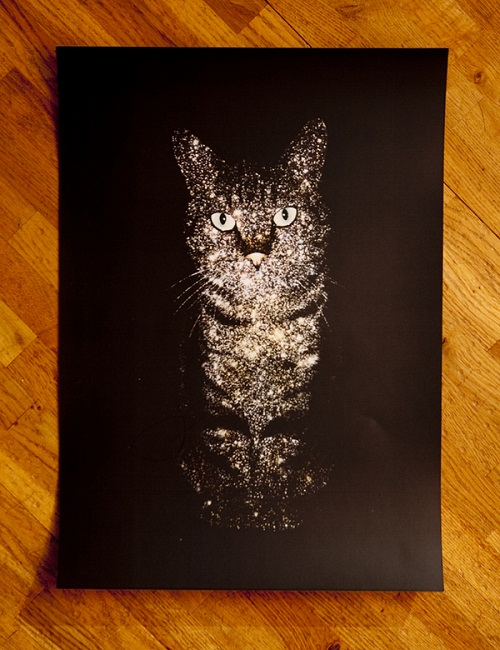 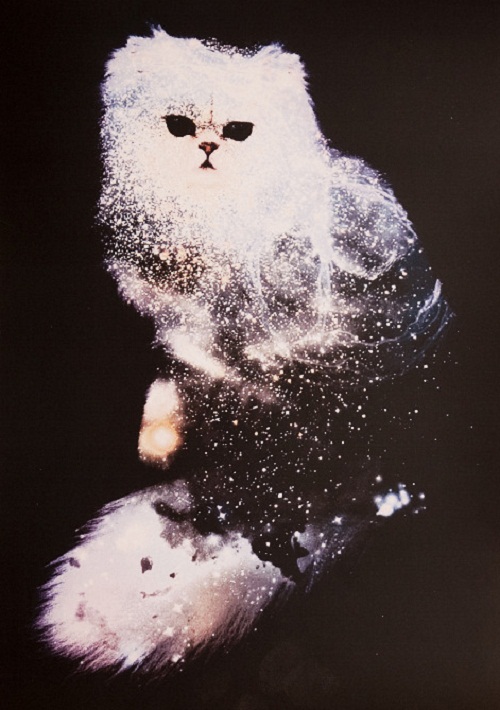