« The Umbrellas by Claude Theberge
Celestial Cats by Boya Latumahina » 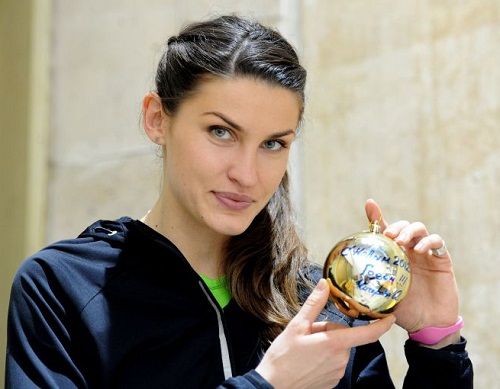 Born Anna Vladimirovna Chicherova on 22 July 1982 in the town of Belaya Kalitva of Rostov region of Russia, aged 1 month the girl soon moved to Armenia. However, with the collapse of the USSR, her family again moved to Belaya Kalitva, Russia, and later to Moscow. In fact, Anna grew in a family of sportsmen, and began to jump high at the age of seven under the guidance of her father, a well-known high jump in the past. Unfortunately, with the collapse of the USSR, her father left coaching work and had to make a living as a worker at the railway station. At the age of 17, Anna came to Moscow and entered the Academy of Physical Culture.
Bronze medalist in the event at the 2008 Summer Olympics, she became the gold medalist at the 2012 London Olympics and the 2011 World Championships in Athletics. Chicherova was among the world leading high jumpers for several years until she missed the 2010 season due to pregnancy. After returning in 2011 she established herself as the world leading female high jumper displacing Blanka Vlasich. Her personal best jump and the Russian national record is 2.07 metres, achieved on her 29th birthday at the Russian track and field championships of 2011. 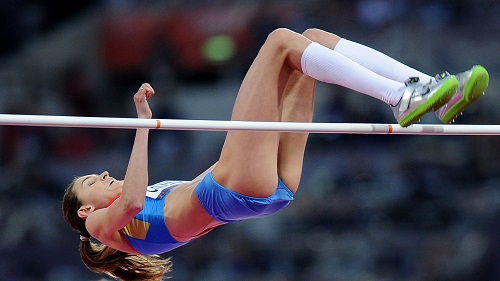 The moment of jump. Anna Chicherova

Chicherova is currently in the Russian Army Athletics Club based in Moscow. Here she is training under the coach Yevgeni Zagorulko. Married to a former sprinter Gennadiy Chernovol, she was absent for the 2010 season due to pregnancy and had her first child, Nika, in September that year. 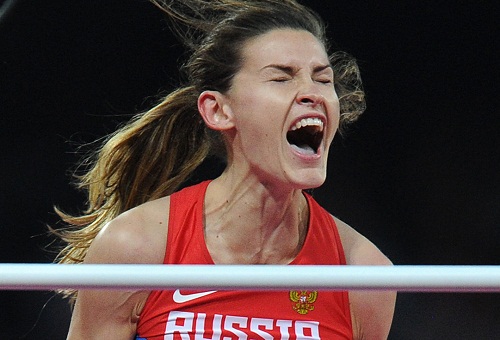 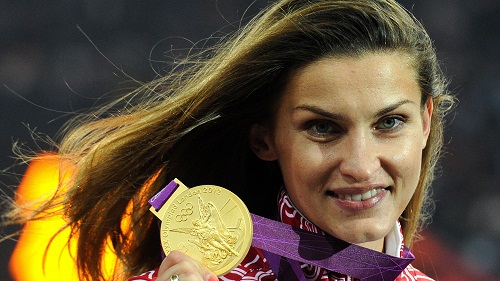 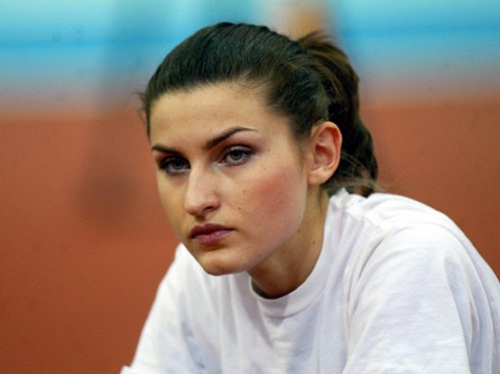 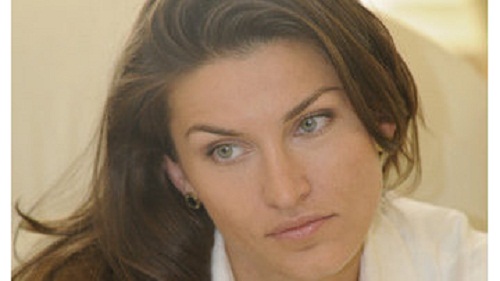 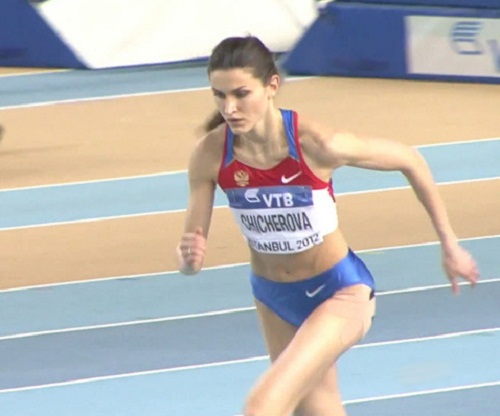 Running before the jump, Anna Chicherova 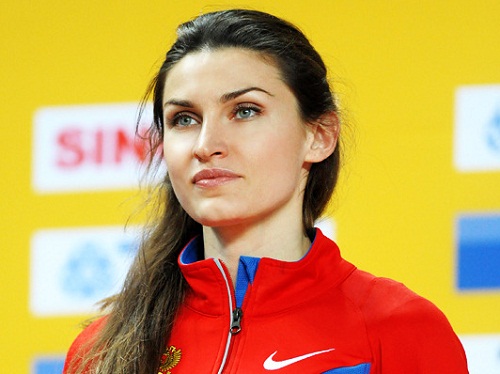 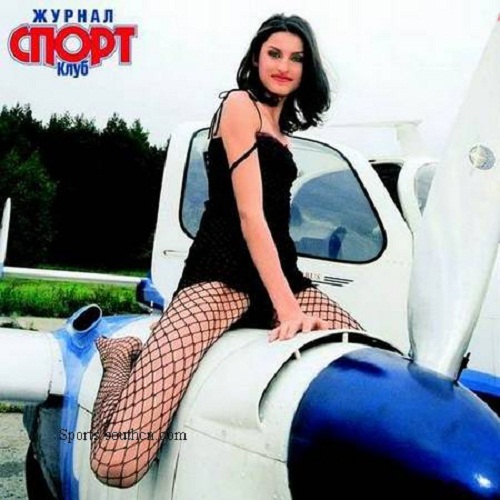 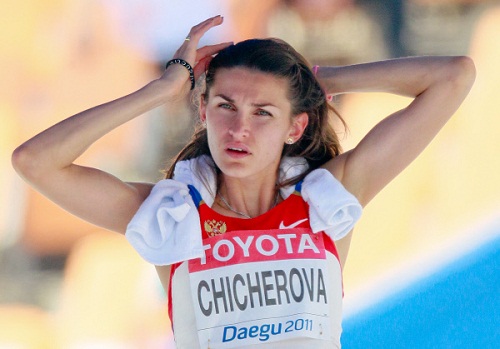 At the sport competition, Anna Chicherova 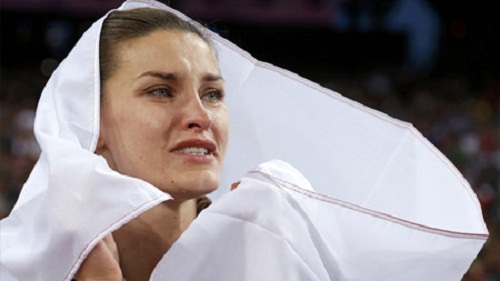