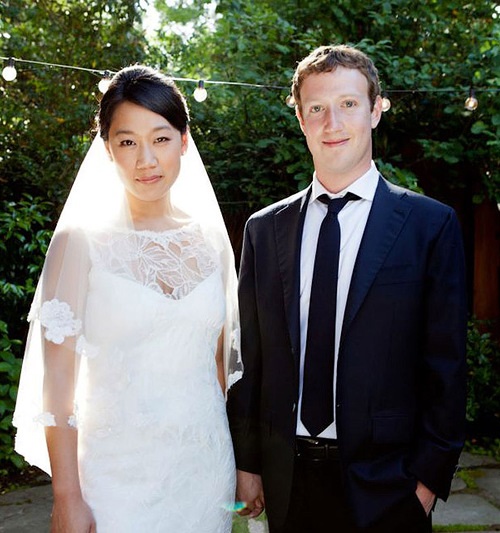 Happy together Mark Zuckerberg and Priscilla Chan
This photo provided by Facebook shows its founder Mark Zuckerberg and Priscilla Chan at their wedding ceremony in Palo Alto, Calif., Saturday, May 19, 2012. Zuckerberg updated his status to “married” on Saturday. The ceremony took place in Zuckerberg’s backyard before fewer than 100 guests, who all thought they were there to celebrate Chan’s graduation.
Priscilla Chan, the girlfriend of Facebook founder Mark Zuckerberg, updated her status to the billionaire’s wife on Saturday. This must be the most down-to-earth billionaire couple in the world. She was with him when he was poor, struggling to make it. That’s a kind of dedication and assurance that money just cannot buy. Most rich men will never know if the woman they are with really loves them of if they are just attracted to the money, but he knows she really loves him. My best wishes to the two of them. 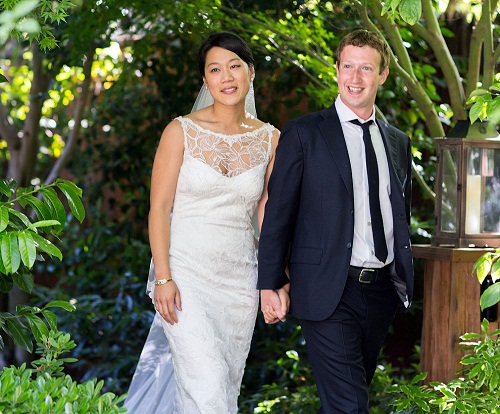 Zuckerberg is young, incredibly rich and incredibly talented. And Priscilla is a modest, unknown girl. The news of Marc Zuckerberg’s marriage to Priscilla Chan was the most discussed news in 2012. He found in this shy unobtrusive girl the most important thing – the generosity of the soul and endless love, which can not be compared with anything.

Mark was born in 1984 in a Jewish family. His father is a modest dentist, and his mother is a psychiatrist. Mark has three sisters: the older Randy and the two younger ones – Donna and Ariel.

He was fond of programming since childhood and even in the school years he created a network version of a computer game. Mark surprised with his abilities in learning languages ​​and won prizes in mathematics, classical studies, physics and astronomy. It seemed that there was no such field of knowledge in which this talented boy would not succeed.

In 2002, he easily entered Harvard University, the Faculty of Psychology. During his student years he actively studied computer science and developed programs.

Parents of Priscilla worked very hard to put their three daughters on their feet. Therefore, the education of girls involved, mainly, their grandmother. In school years little Priscilla was distinguished by perseverance and diligence.

At the age of 13 she knew exactly what she should do at Harvard and directed all her energies to achieve this goal. On the advice of her computer science teacher, Priscilla began to engage in tennis, as this could make her resume more attractive to a prestigious university. She was not an athletic child at all, but she began to train hard, and then became a member of the Harvard tennis club and a student of an elite school.

They met at one of the student parties in the queue for a toilet. In the hands of Mark was a glass with beer, which was adorned with a joke, understood only by IT people. However, Priscilla jokingly reacted, which immediately attracted the attention of an awkward young man.

When Mark decided to quit the university and start developing his project, Priscilla did not follow him in Palo Alto. However, contrary to all predictions, the relationship between Mark and Priscilla did not end. She believed in him and in his future success, and he believed in her and that sooner or later they would be together.
The stunning success of Mark Zuckerberg did not change his views on life. He was still confident in himself and in his plans. The future he associated only with this amazing girl. She wholeheartedly supported him in an effort not to advertise their relationship and not allow outsiders into their lives.

May 19, 2012 Mark and Priscilla invited friends and relatives to a holiday, timed to the end of the girl’s medical school. However, the real reason for the celebration was a marriage, to which the newlyweds were preparing for five months.

Mark, in which she once fell in love, was incredibly rich by this time, but even for her own wedding, Priscila did not buy a luxurious outfit, confining herself to a very modest dress made by a little-known designer. On the hand of the young wife of the billionaire was a wedding ring with a ruby. This ring Mark Zuckerberg ordered from the jeweler on his own sketch.

Noteworthy, for the sake of his beloved Mark Zuckerberg began to learn Chinese. His wife’s grandmother does not speak English at all, and she played too much role in Priscilla’s life. Before marriage he was grateful to this amazing woman, who brought up his wife.

Priscilla always and in everything tries to support her husband, inspiring him to do noble deeds. It was on her initiative that a charitable organ donation program appeared on the Facebook network.

Mark Zuckerberg’s wife regards charity as an important part of life. As you know, her husband is a participant in many charitable projects, and is also in the group “Oath of Donation”, whose members commit to give half of all their incomes to charity, helping the needy. 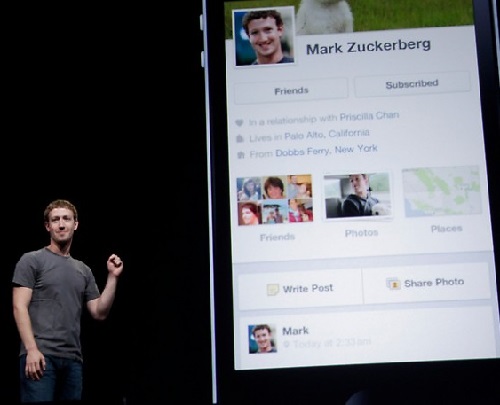 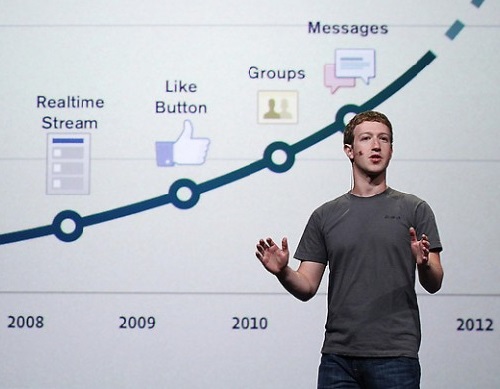 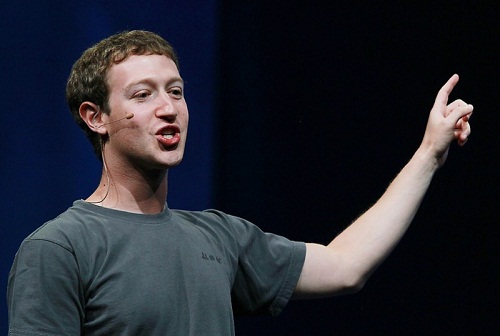 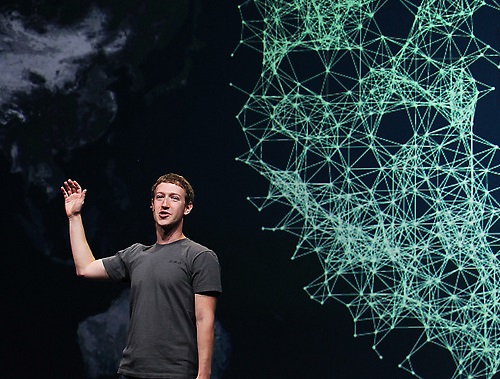 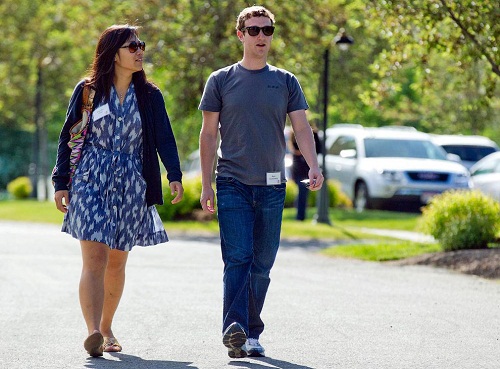 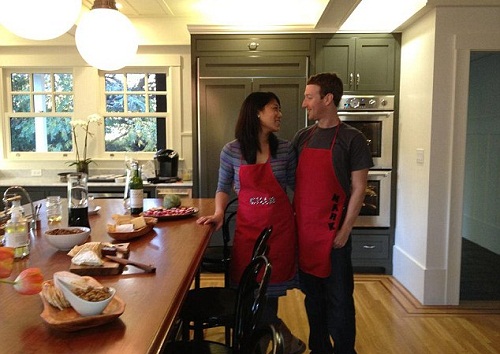 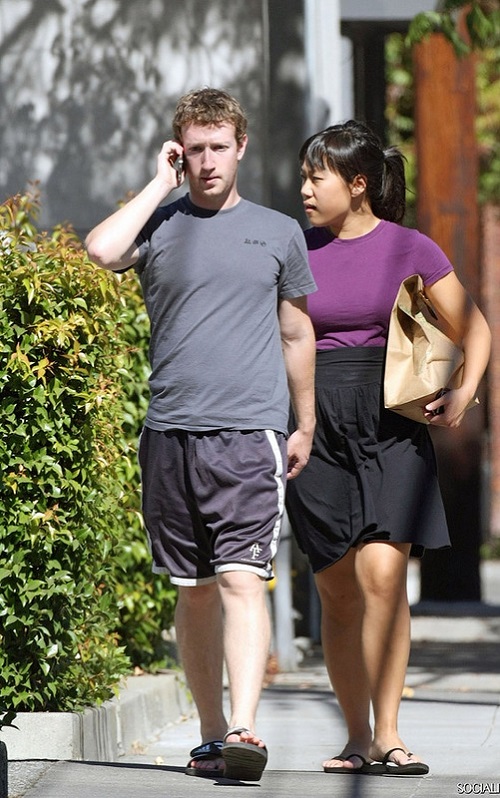 A couple – Zuckerberg and Chan 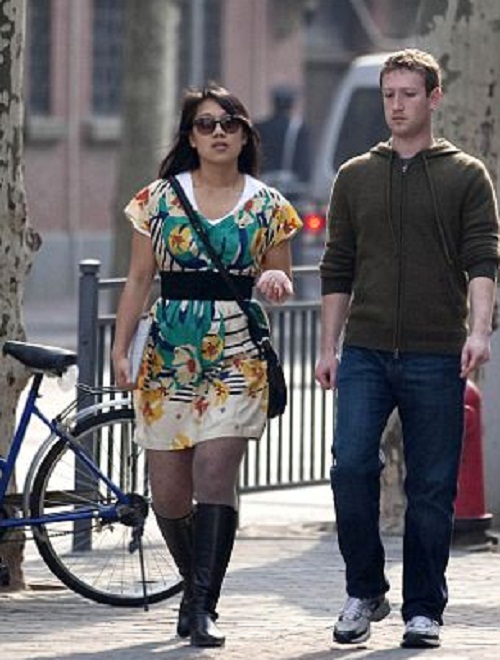 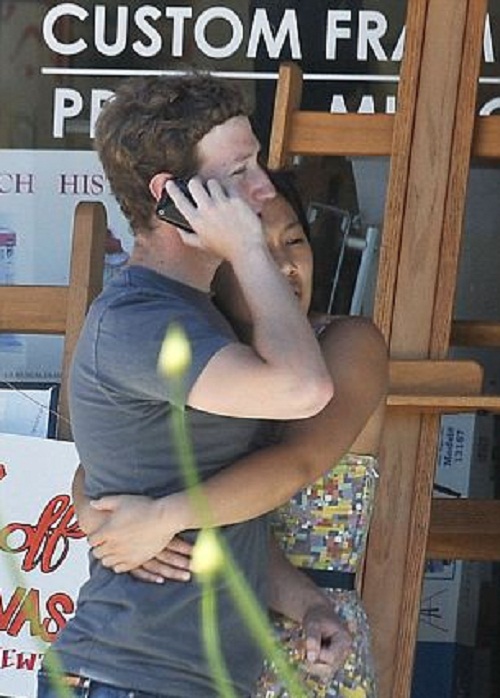 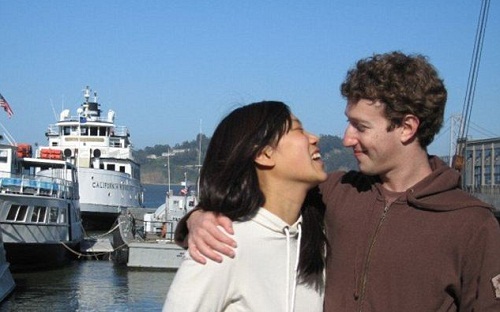 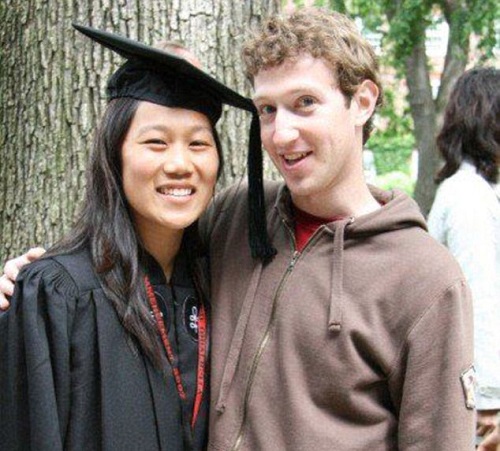 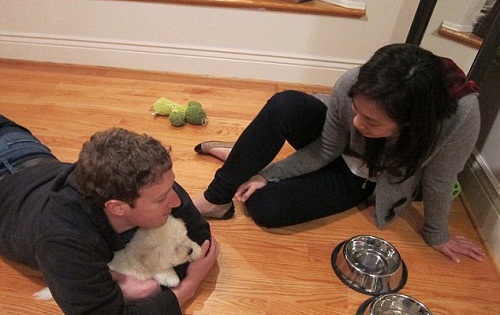 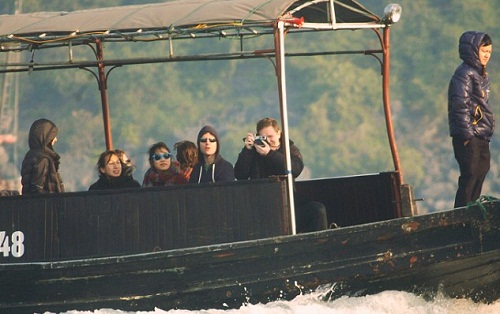 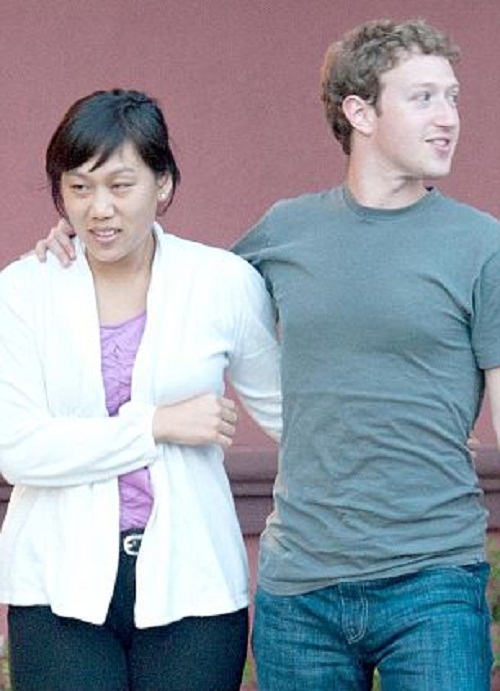 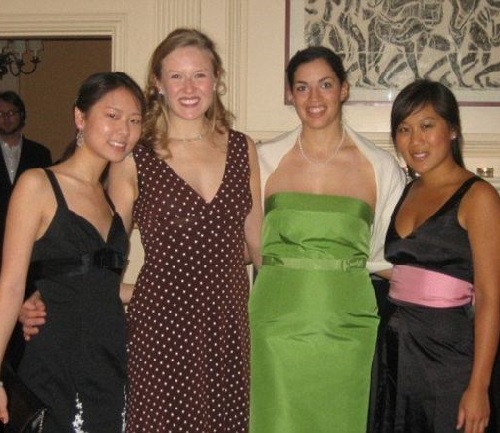 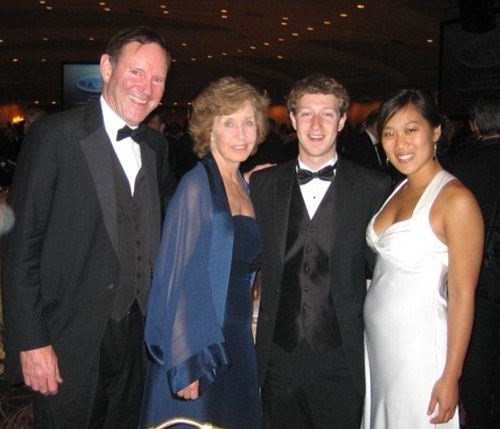