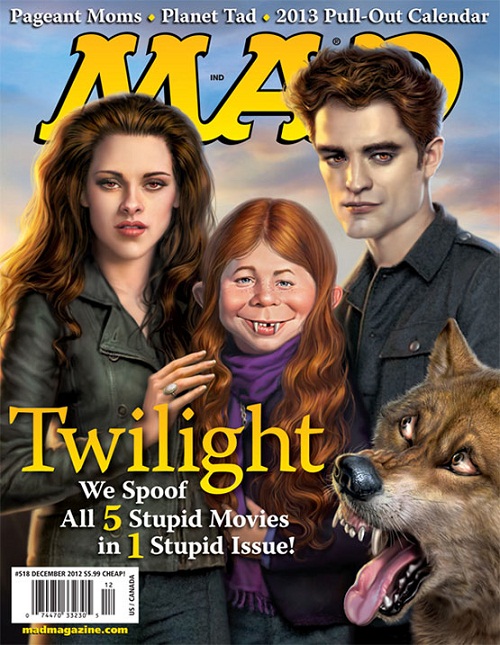 Totally MAD 60 Years of Humor from Harvey Kurtzman
Sixty years ago American artist, caricaturist, editor, and writer Harvey Kurtzman founded MAD book, later MAD magazine. He was one of the legends of comic books, and his influence on the genre of comic book art, and generations of comic artists was immense. Besides, this has been recognized worldwide.
Harvey Kurtzman was born on October 3, 1924 in New York in the family of Russian-Jewish immigrants. To say the family lived in poverty means to say nothing. Thus, because of financial problems Kurtzman and his brother were temporarily placed by their mother in an orphanage. Meanwhile, the artistic talents of the boy appeared early. He attended New York’s High School of Music and Art. Kurtzman fell in love with the newly emerging comic books in the late 1930s. He even won a cartooning contest at the age of 14. And 5 years before his death (February 21, 1993), in 1988, appeared the Harvey Awards, named after him. Since that time, any talented artist cartoonist can receive the award for achievement in comic books. 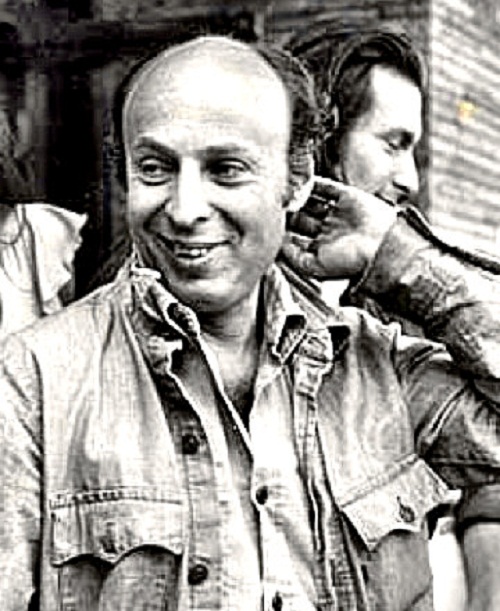 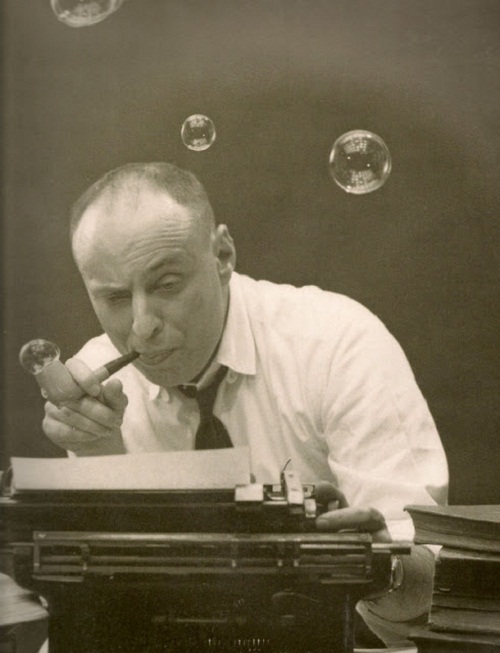 American cartoonist Harvey Kurtzman typing something on his type writer 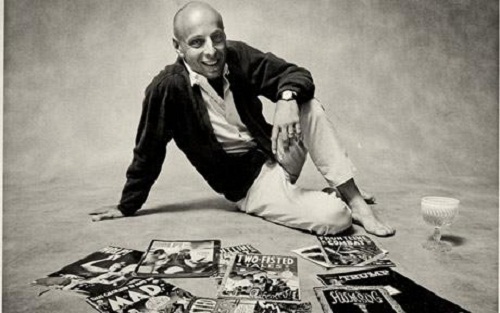 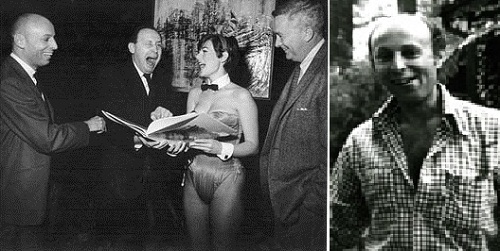 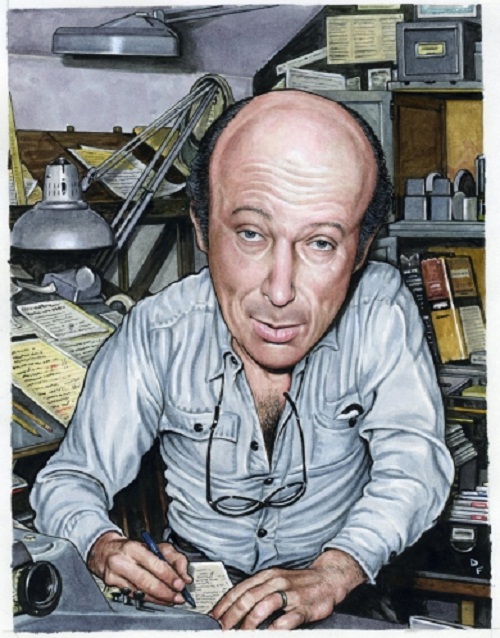 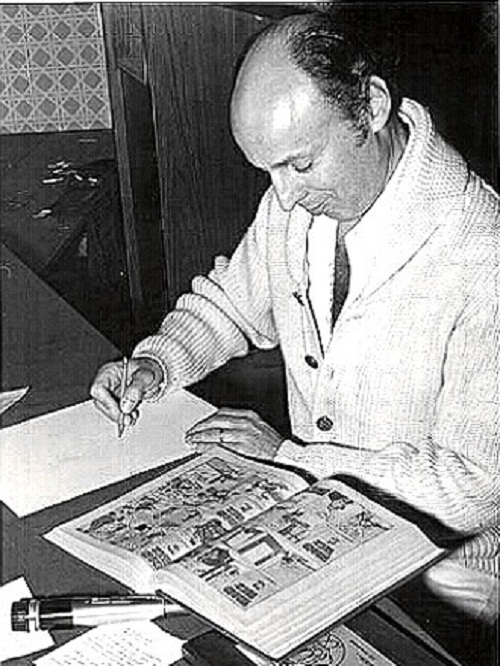 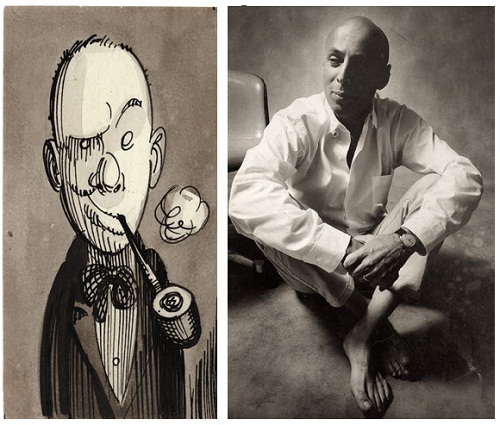 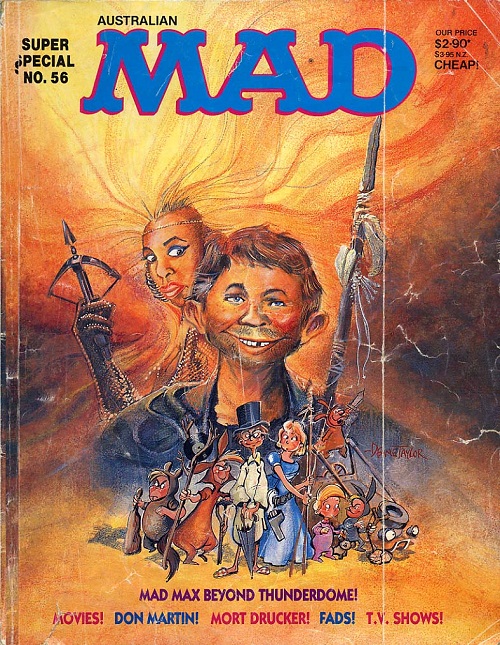 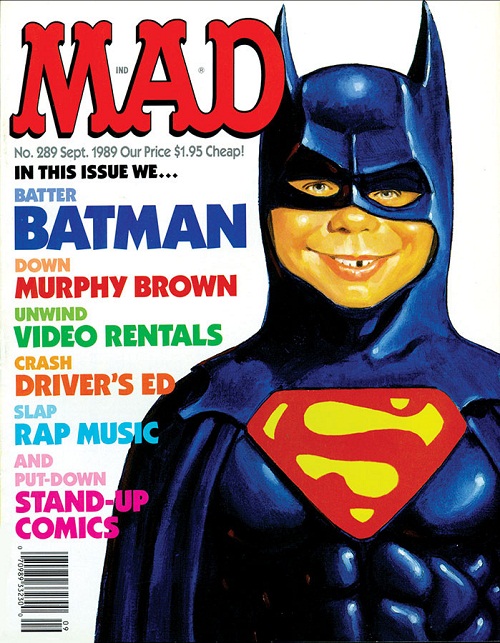 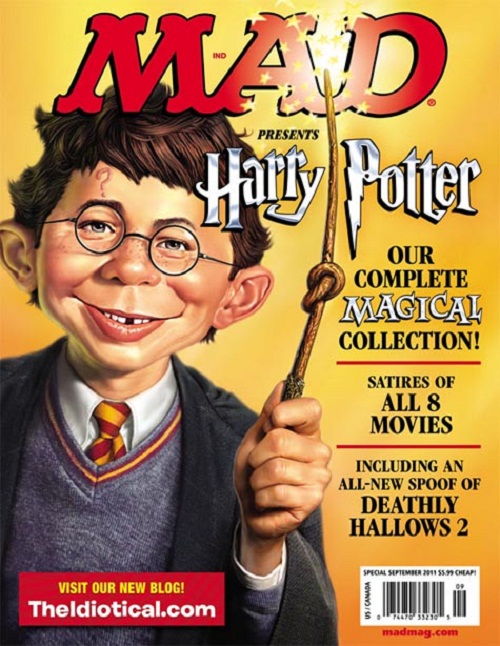 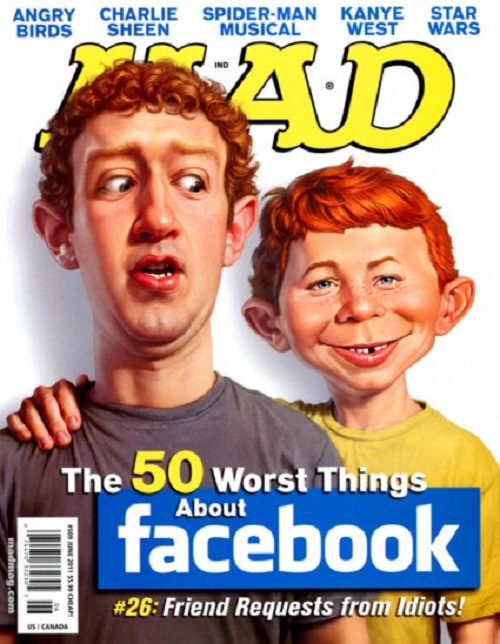 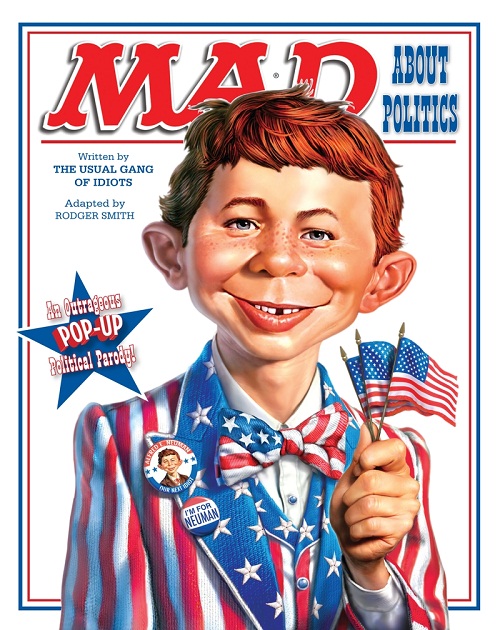 I am for Neuman. Magazine about politics 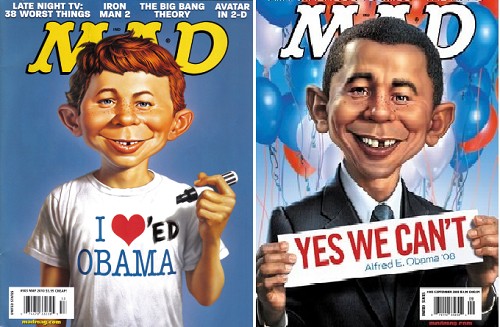 I loved Obama. Yes, we can’t. Caricature on President Obama 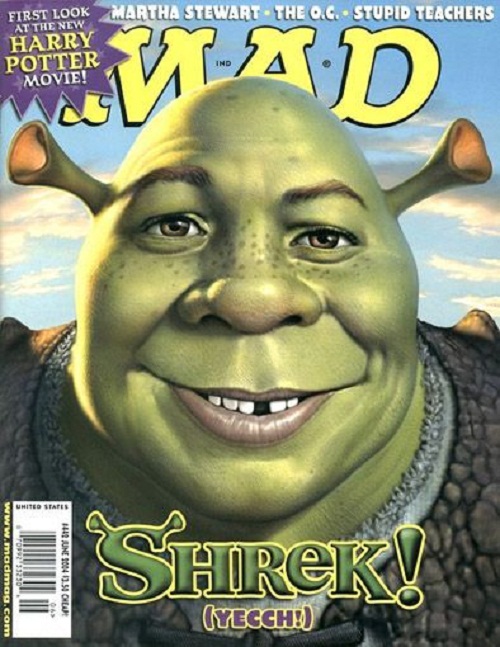 Shrek. Mad’s mascot, Alfred E. Newman, is typically the focal point of the magazine’s cover, with his face often replacing a celebrity or character that is lampooned within the issue 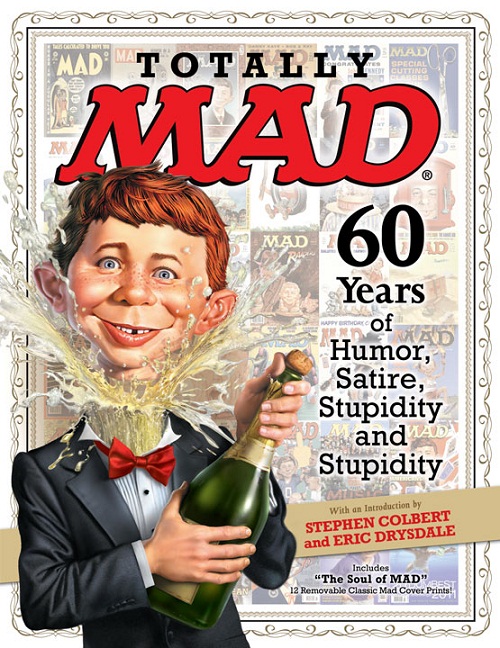 The comic book MAD, which Harvey founded in 1952, were parodies of comics, using them as political and social satire