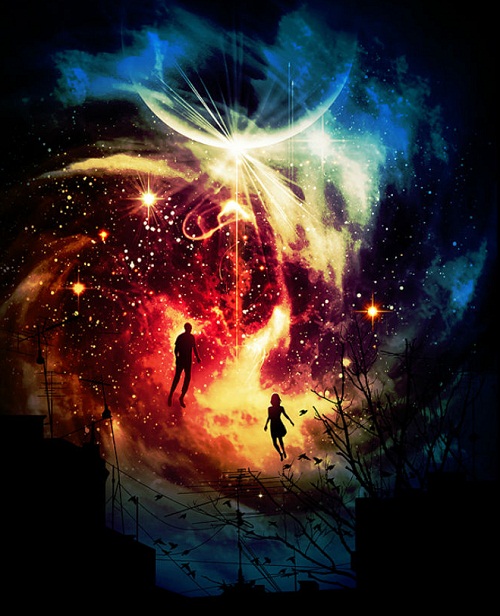 The ground we walk on, the plants and creatures, the clouds above constantly dissolving into new formations – each gift of nature possessing its own radiant energy, bound together by cosmic harmony. Ruth Bernhard

Cosmic art by graphic artist Niel Quisaba
Talented graphic artist, illustrator, one of the most influential digital artists in the Philippines Niel Quisaba aka Cebu studied Fine Arts, Painting at the University in Laguna, the Philippines, from June 1997 to April 2002. After graduation, he worked with many advertising agencies and design studios. Graphic artist Niel Quisaba mostly works on illustration and design of books, magazines and posters. Also, one of his hobbies is to create prints for T-shirts and painting on boards for skateboarding. Featured in Computer Arts magazine in the UK, paintings by the artist leaves no one indifferent. 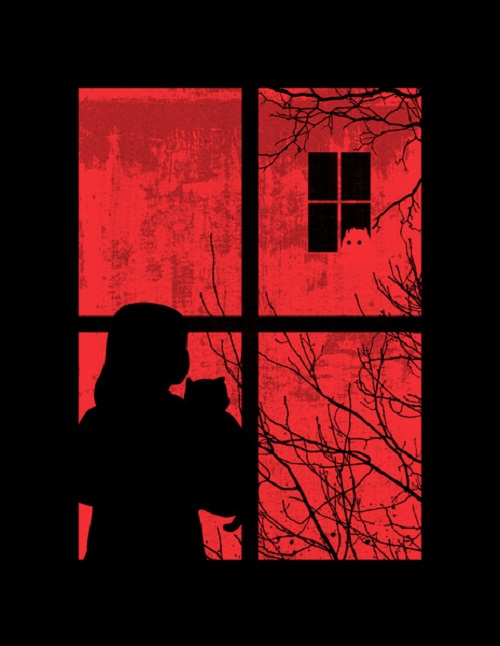 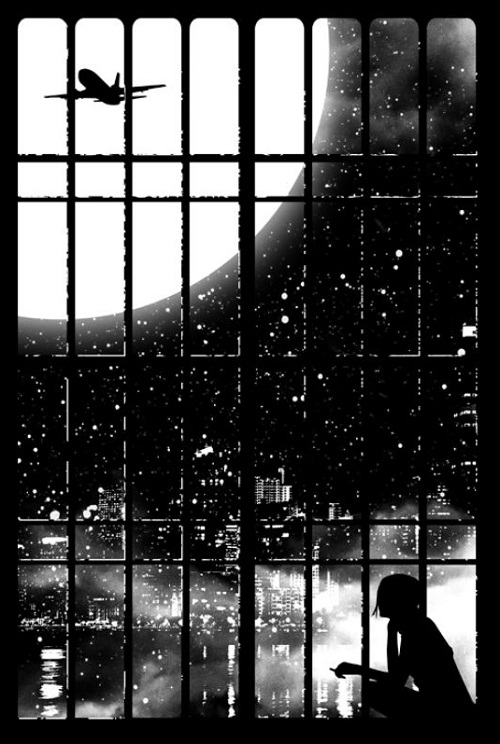 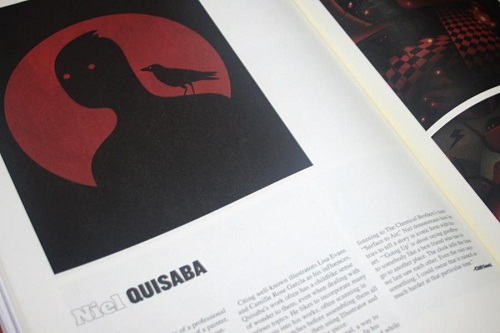 Featured in a magazine, article about Niel Quisaba 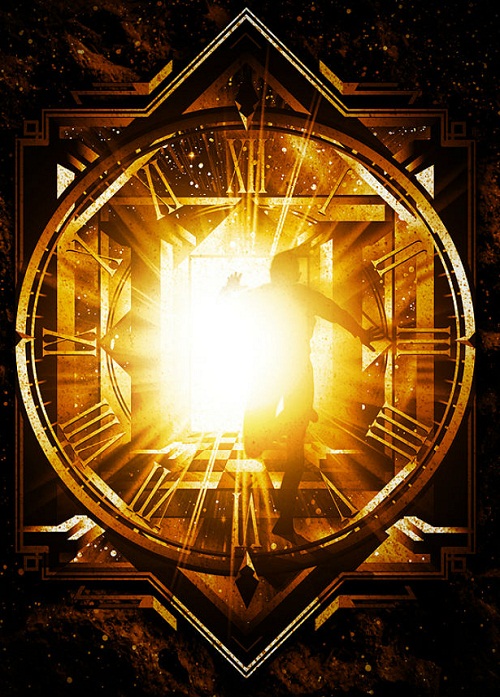 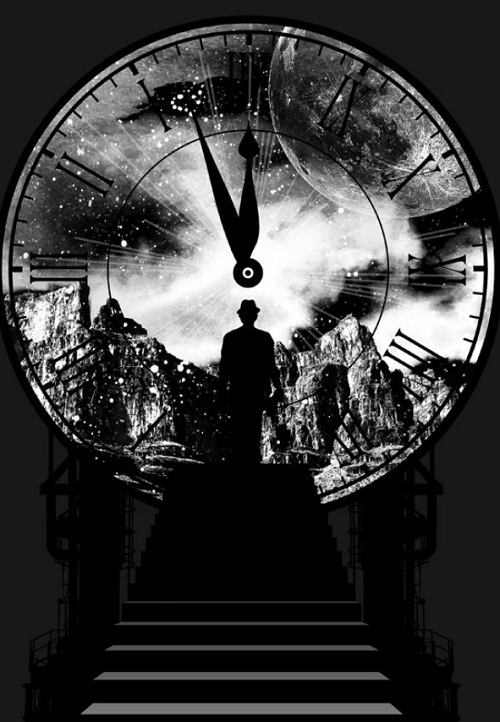 For me, it was my first cosmic connection, on par with a first kiss. No other planet looks as unworldly or surreal as Saturn. When you see it floating in the eyepiece of your telescope, you feel as if you’ve uncovered mystery in the cosmos. Carolyn Porco 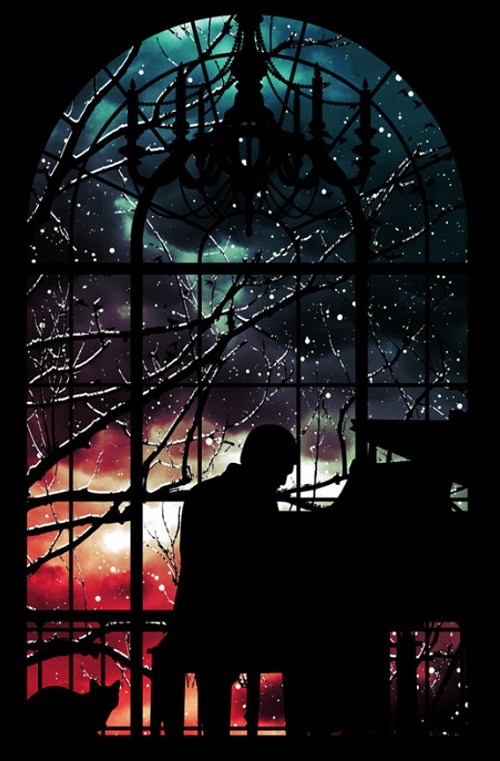 Playing the piano at night 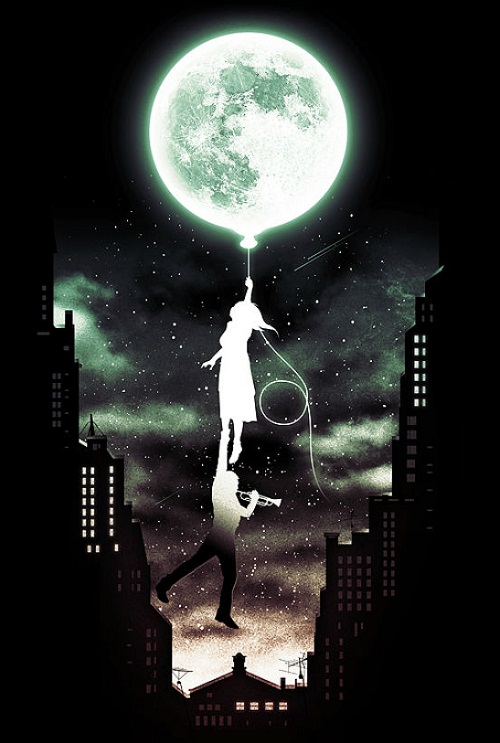 We are the representatives of the cosmos; we are an example of what hydrogen atoms can do, given 15 billion years of cosmic evolution. Carl Sagan 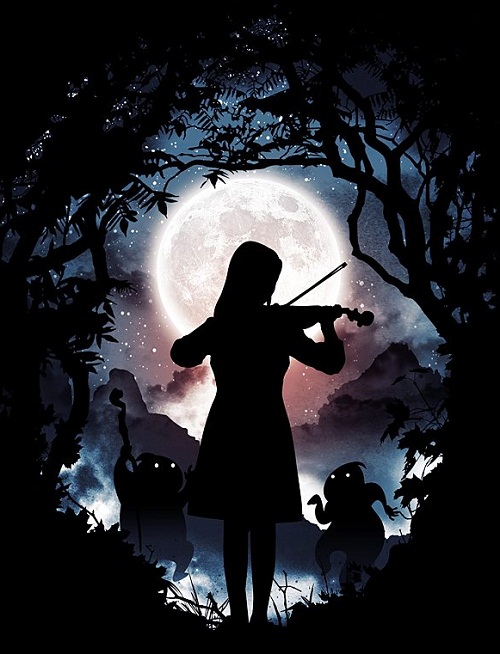 Moon dance, and playing the violin

It may be that our cosmic curiosity… is a genetically-encoded force that we illuminate when we look up and wonder. Neil deGrasse Tyson 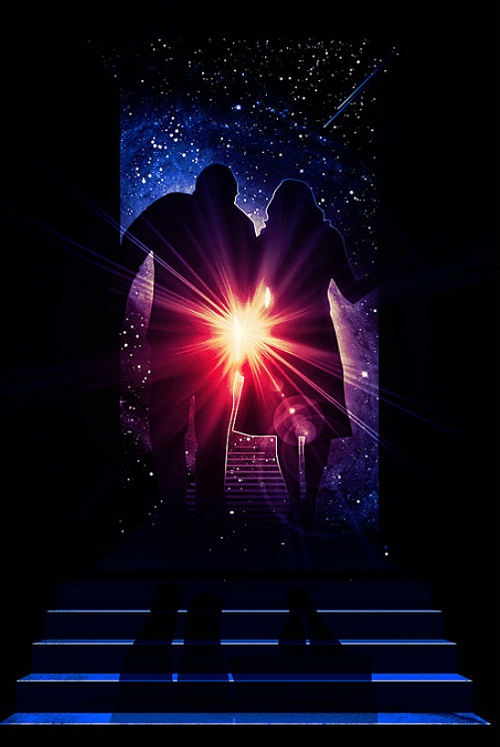