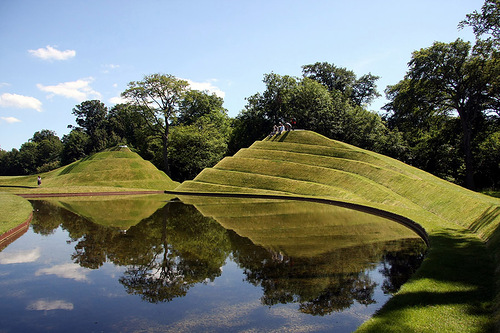 Garden of Cosmic Speculation by Charles Jencks
Born in Baltimore on June 21, 1939, Charles Alexander Jencks is an American architectural theorist landscape architect and designer. His books on the history, Modernism and Postmodernism were widely read in architectural circles and beyond. In fact, he began working on his Garden of Cosmic Speculation in 1988, dedicating it to his late wife Maggie Keswick. Meanwhile, the beautiful garden contains a species of plants that are pleasurable to the eye, as well as edible. Just as Japanese Zen gardens, Persian paradise gardens, the English and French Renaissance gardens were analogies of the universe, the design represents the cosmic and cultural evolution of the contemporary world. 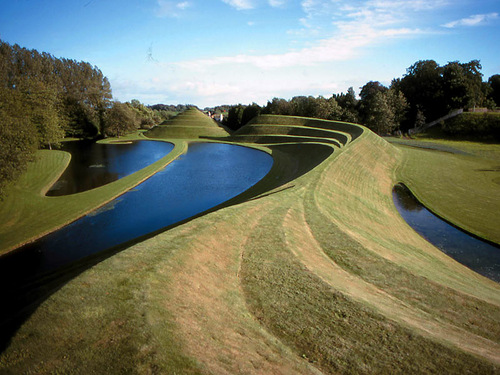 The garden is a microcosm – as one walks through the gardens they experience the universe in miniature. According to Jencks, gardens are also autobiographical because they reveal the happiest moments, the tragedies, and the truths of the owner and family. 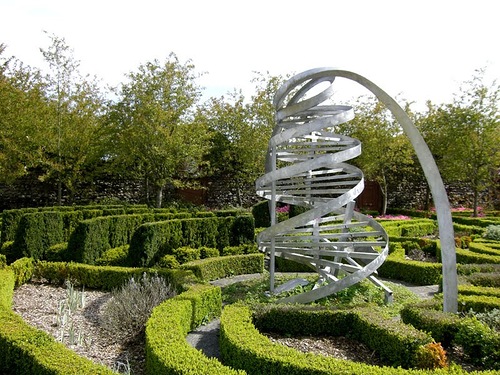 Unusual design of the Garden 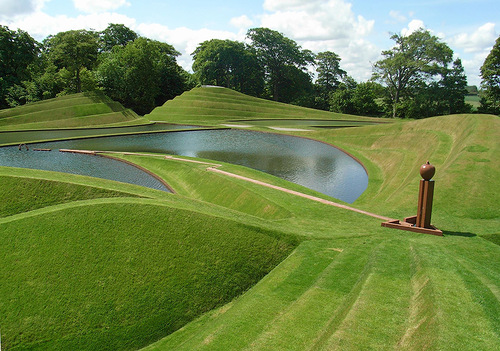 Green landscape of the Garden 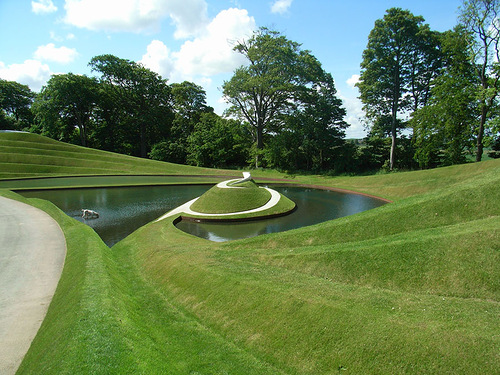 Curves and lines of landscape design 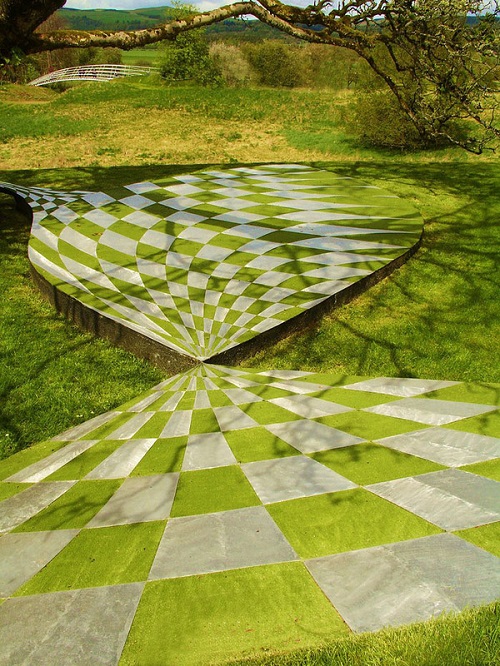 Resembling chess board landscape in the Garden 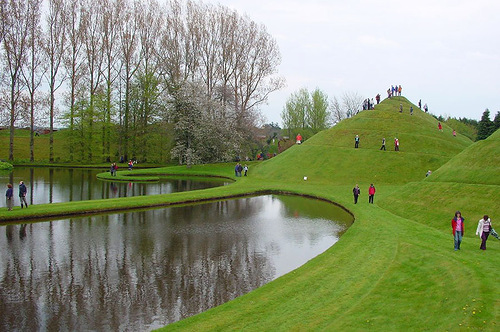 Hills at the pond 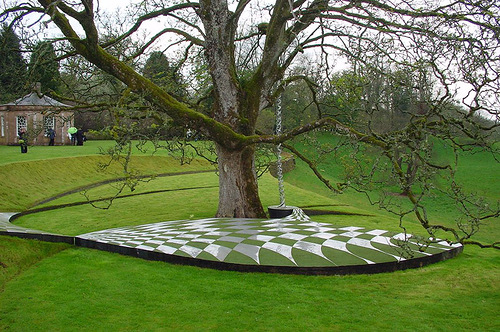 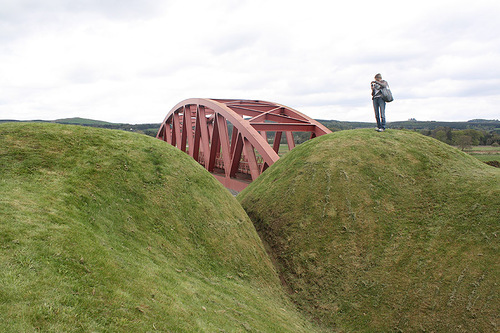 A visitor in the Garden. Creation by American landscape architect Jencks 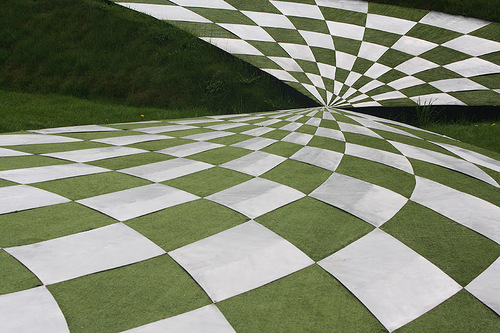 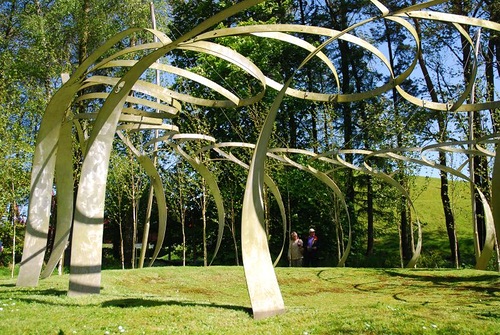 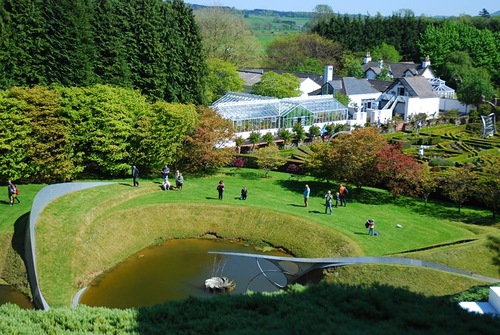 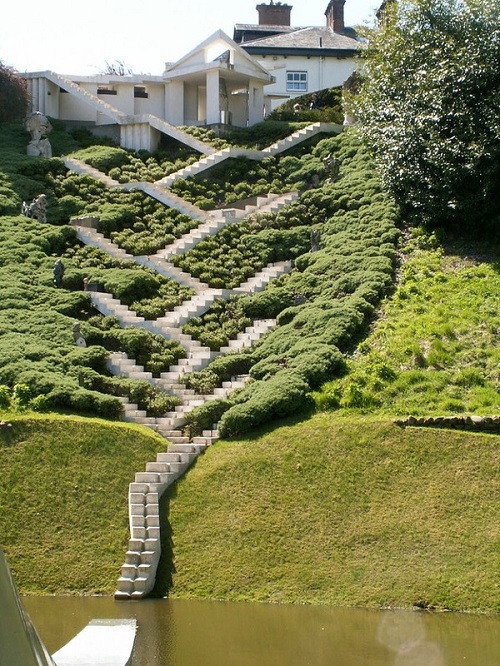 Stairs in the Garden 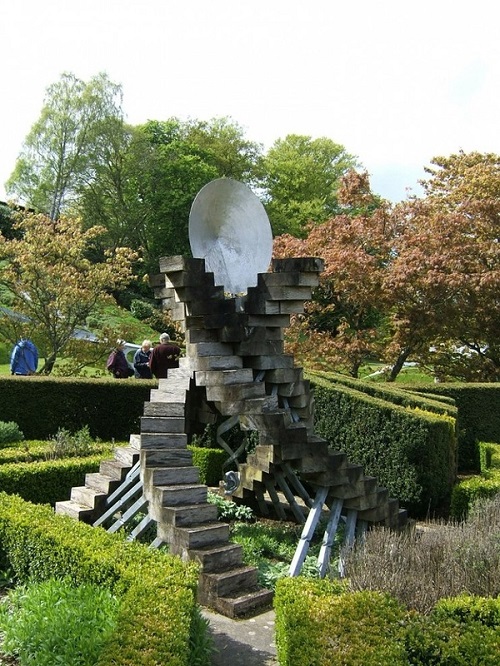 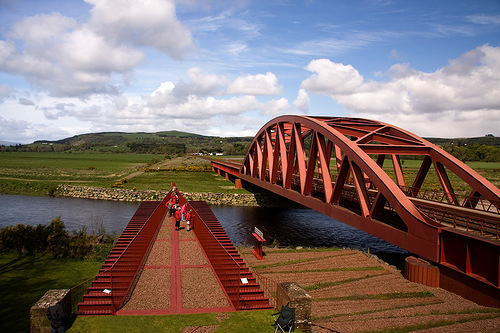 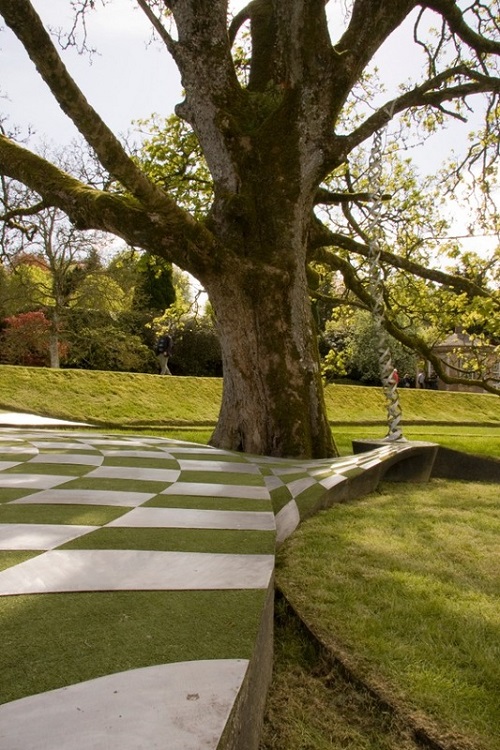 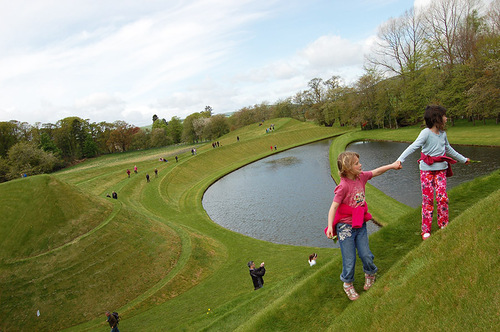 Children enjoying their visit to the Garden 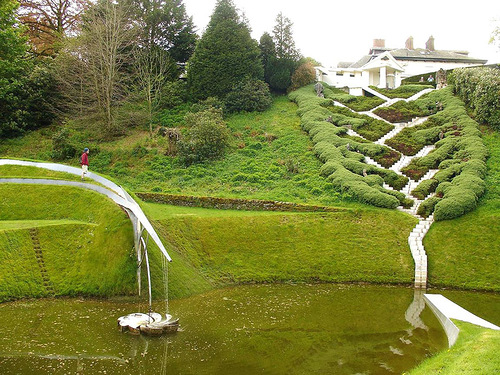 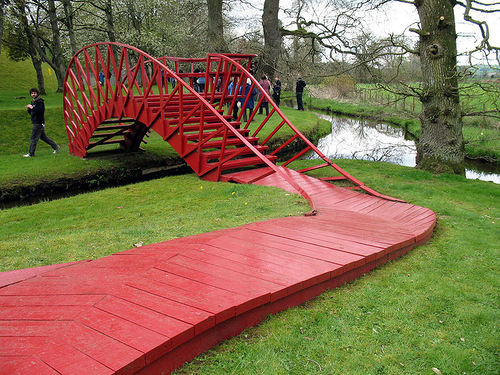