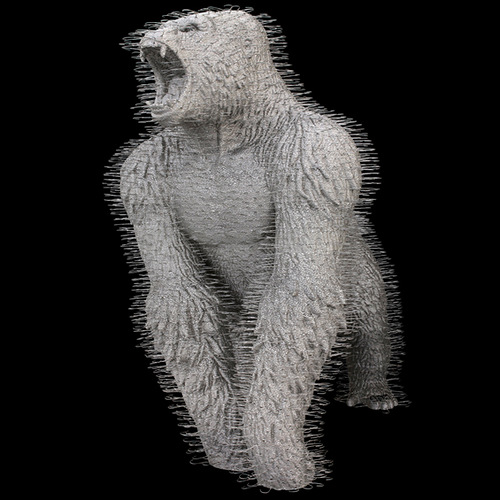 David Mach incredible sculptures
Scottish installation artist and sculptor David Mach was born in Methil, Fife, on the 18th March 1956. David Mach creates incredible colorful works of as many different materials as possible – heads of matches, dominoes, coathangers, scrabble pieces, etc. Sculpture by David Mach depicts famous people, and not-so-famous people, busts in the style of Roman sculptures, Asian and African style masks. In addition, Picassoesque and Warholian influenced heads as well as many animal heads. Collage, mosaic has had a huge influence on his sculpture. In his enormous life-like sculptures like this giant gorilla the talented artist used coat hangers. 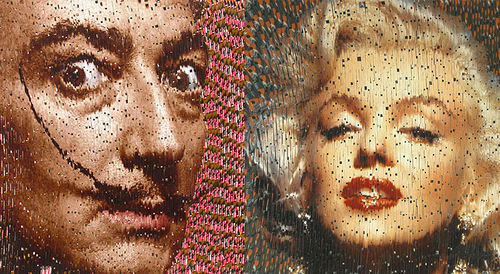 Meanwhile, in the early 1980s Mach produced sculptures assembled out of unstruck match sticks. These mostly took the form of human or animalistic heads and masks, with the colored tips of the match heads arranged to construct the patterned surface of the face. After accidentally setting fire to one of these heads, Mach now often ignites his match pieces as a form of performance art. Mach graduated from Jordanstone College of Art and Design in Dundee, Scotland in 1979, then at the Royal College of Art, London in 1982. Following several shows and public installations, Mach was nominated for the Turner Prize in 1988. In 2000 he joined the Royal Academy of Arts as Professor of Sculpture. 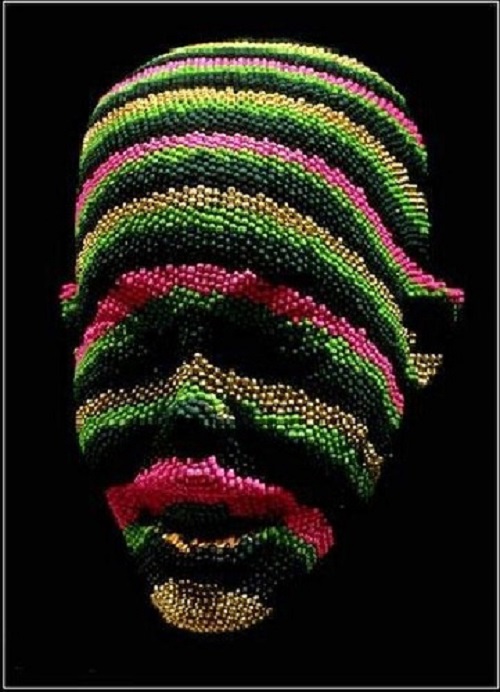 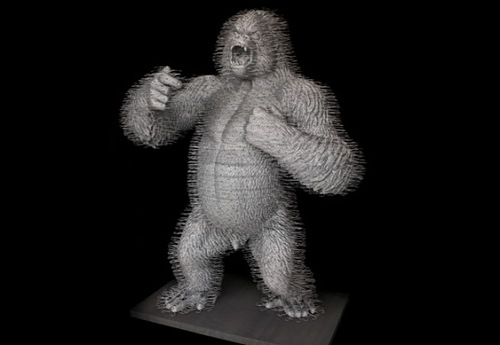 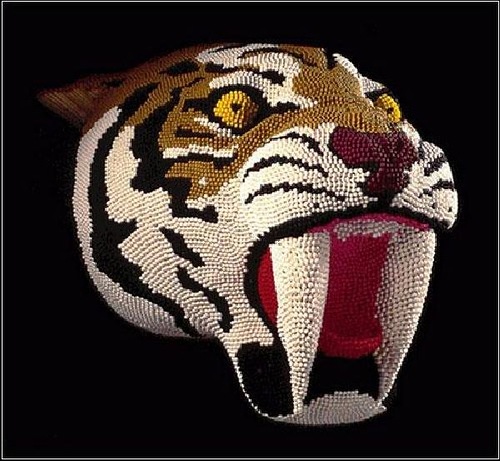 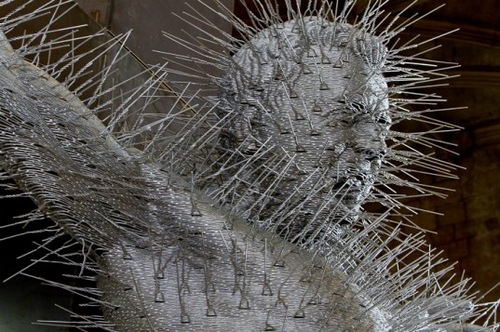 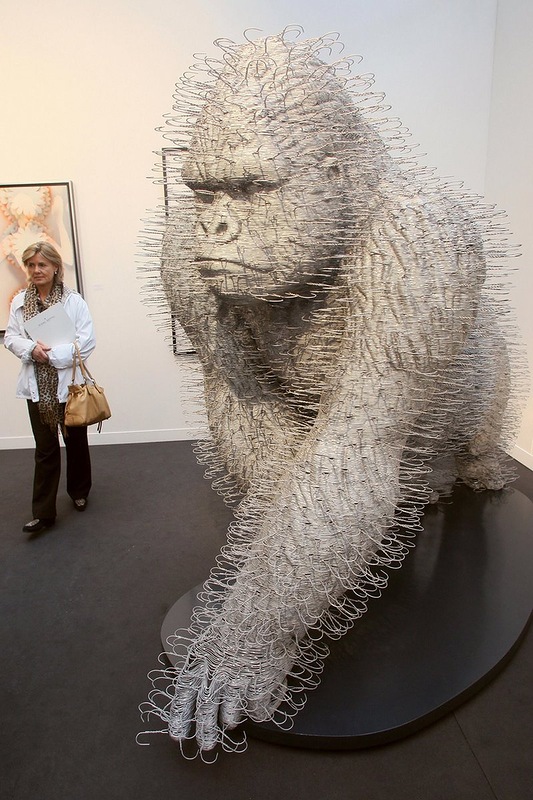 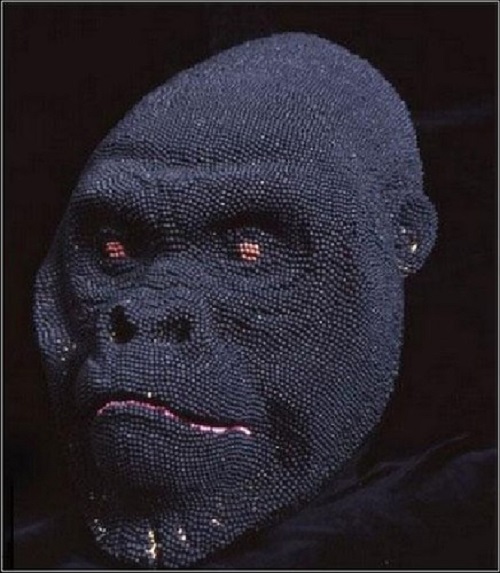 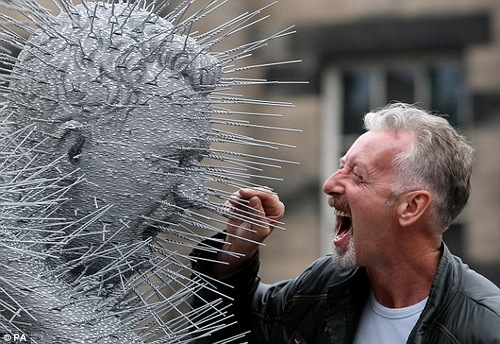 David Mach next to his sculpture 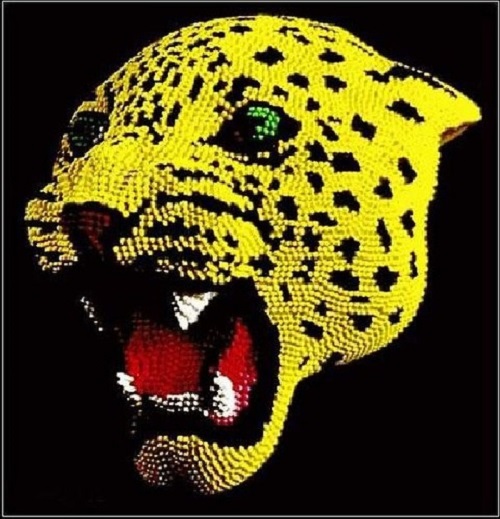 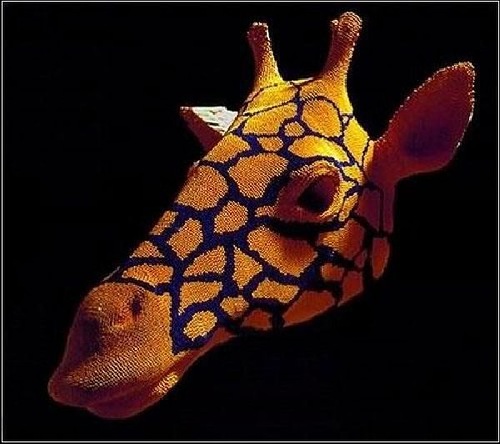 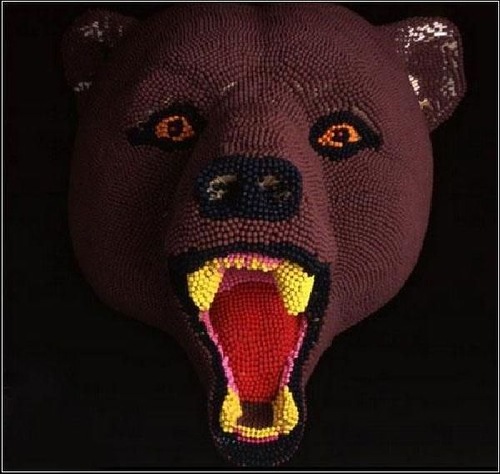 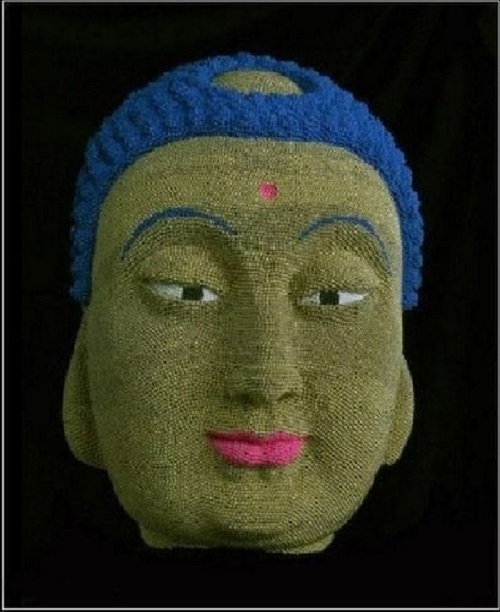 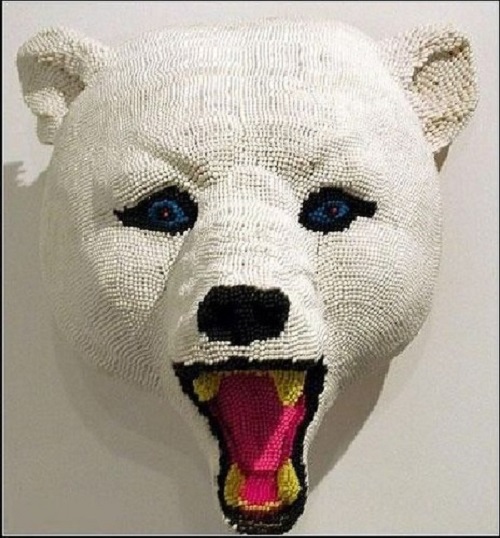 Portraits of notable people, and even Lenin. Sculpture by Scottish artist David Mach