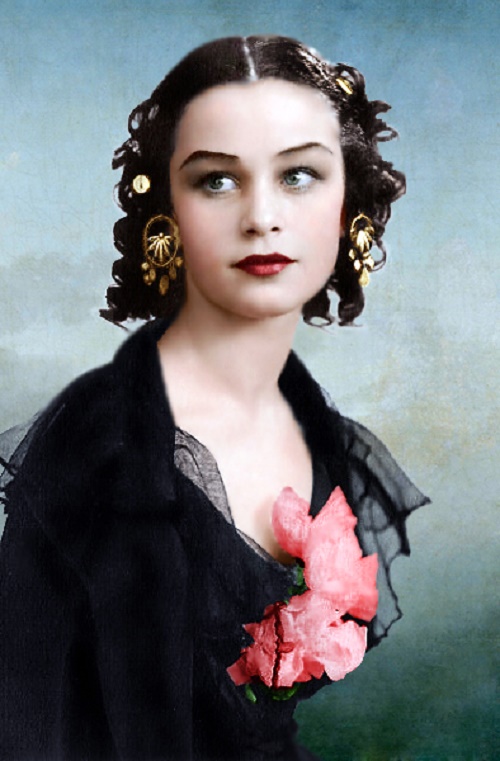 “I have never met a woman more beautiful than her” – said almost every man who had the happiness to be familiar with her. Soviet Russian ballerina and film actress Olga Zabotkina was a personification of rare grace, beauty and femininity. She had a gravity field with such force that it was useless to resist. One look – and you fall into the abyss! She made thousands of men to fall in love with her, but never allowed to approach close to her. Everyone was surprised when she married a poet-humorist Alexander Ivanov (1936-1996), for he was not a man of her dreams. Anyway, they were fond of each other.
Meanwhile, the life of Olga was not easy. She lost her fortune to become a mother because of the hard life circumstances. It would seem that this divinely beautiful woman should shine diamond and revel in happiness. But God gave her a lot of tests, starting with the siege childhood and ending with a severe form of the disease, which ruined her. She did not like the publicity, although for the actress and ballerina – is nonsense. However, the last few years she was very ill, almost did not come out, and invited to her house no one. “I do not want you to see me like this”, – she answered on the phone. 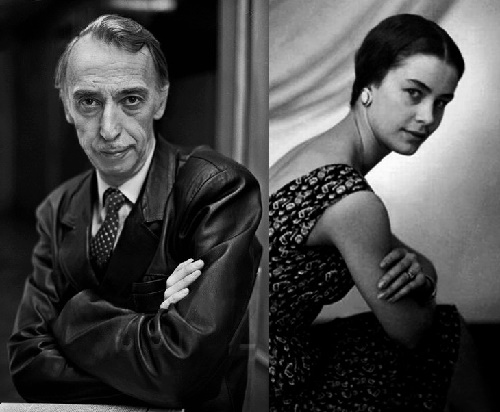 The wife of the poet-parodist Alexander Ivanov (1936-1996), Olga had to leave the stage to move to Moscow and become a secretary of her husband. She watched his image, advised to change the hairstyle, choose costumes, edited the texts … and did not miss any program of her husband “Around the laughter”. And all the feasts, friendly gatherings, birthdays and other festivals she attended consistently. Alexander and Olga were very fond of each other, and their pets: endless cats, dogs, birds – a joy of many childless couples. 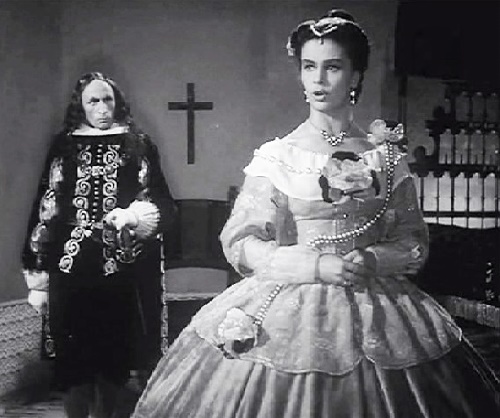 She graduated from the Vaganova Ballet School in 1953. From this year to 1977, she was in the company of the Leningrad Theatre of the Kirov (now – the Mariinsky Theatre). She was a bright characteristic dancer of Leningrad scene. Honored artist of Russia (8 March, 1960). 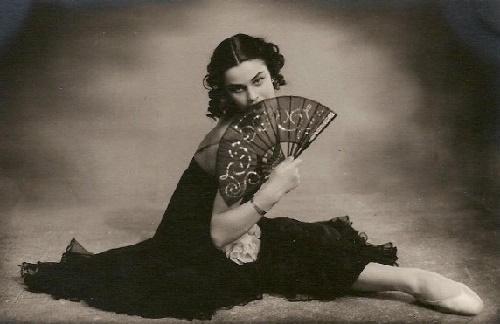 March 28, 1956, was the premiere of one of the most prominent and popular films of that time – the adaptation of the novel by Veniamin Kaverin “Two Captains”, created by a great director Vladimir Vengerov. And here the main female role also got a great debut actress – 20-year-old ballerina Olga Zabotkina. 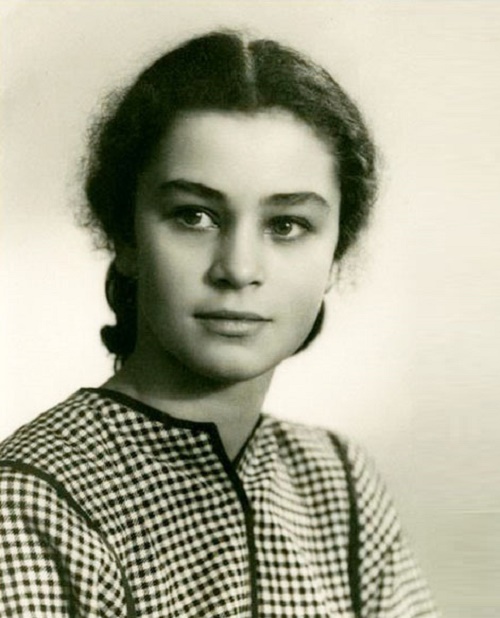 Her last major work in film has become a cute image of a girl-contemporaries, in the film version of the operetta of Dmitri Shostakovich “Moscow-Cheryomushki”. Musical comedy “Cheryomushki” (1963) was devoted to the ever-topical theme “housing problem”. Sweet, light musical comedy. Lots of color, music and positive. Nevertheless, “Cheryomushki” were among the leaders of the Soviet box office, taking place of pride in the rankings. Its 963 copies viewed 28.8 million people. 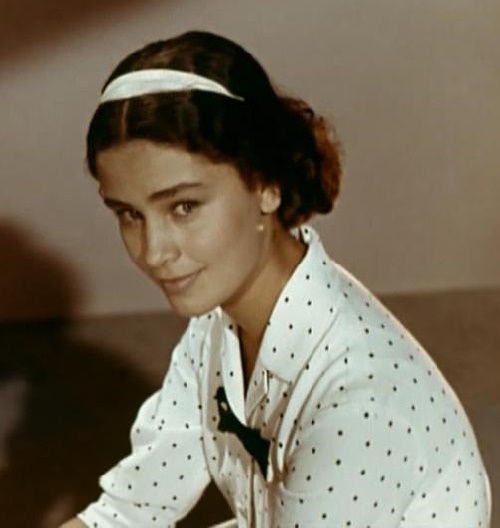 Nevertheless, after such a triumphant success in the cinema of the mid-1950s – early 1960s, Olga Zabotkina no longer received invitations from the filmmakers. In fact, she shared the fate of many of our stars of “thaw” period, who later lost their popularity and were forced to appear in small roles. Ballet as her career continued successfully. Back in 1960 – 24 year-old ballerina became Honored Artist of the RSFSR. In addition, immediately after leaving the cinema, Olga got married.

She died in Moscow on December 21, 2001. By the will of the deceased her ashes were taken to St. Petersburg from Moscow. She was buried in the Smolensk cemetery. 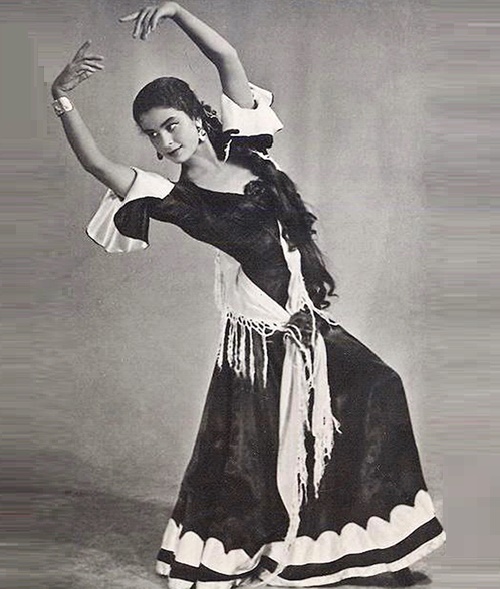 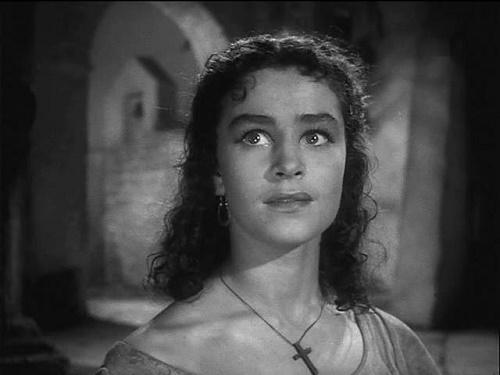 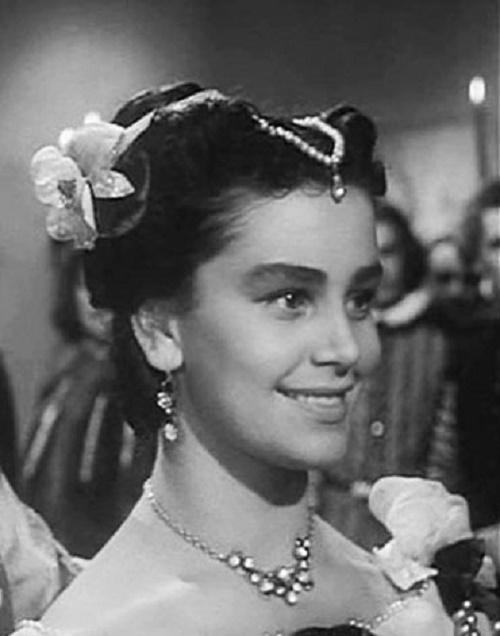 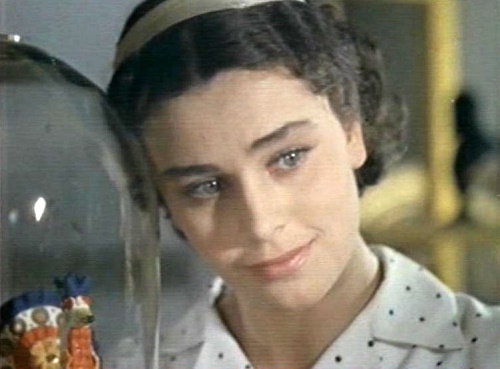 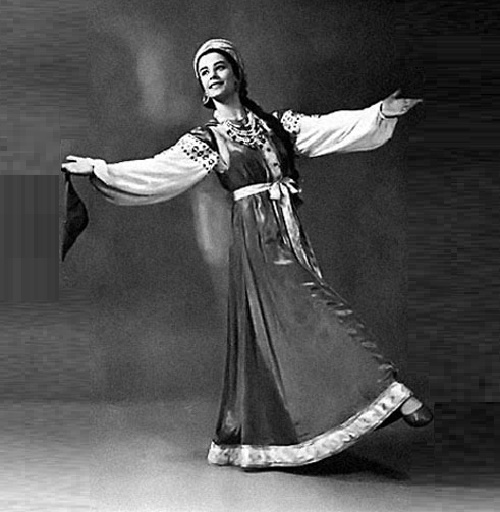 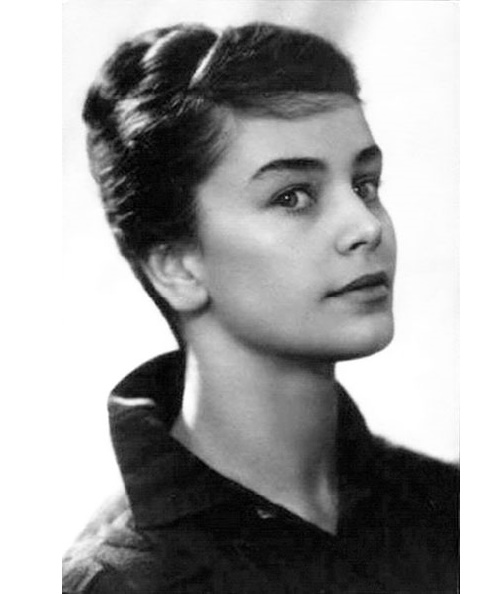 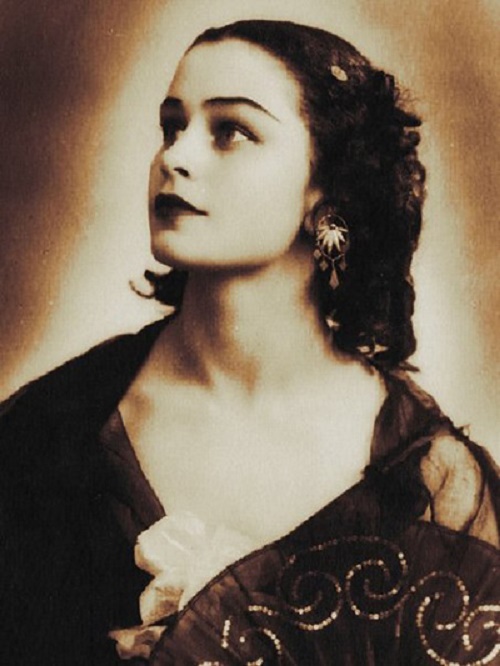 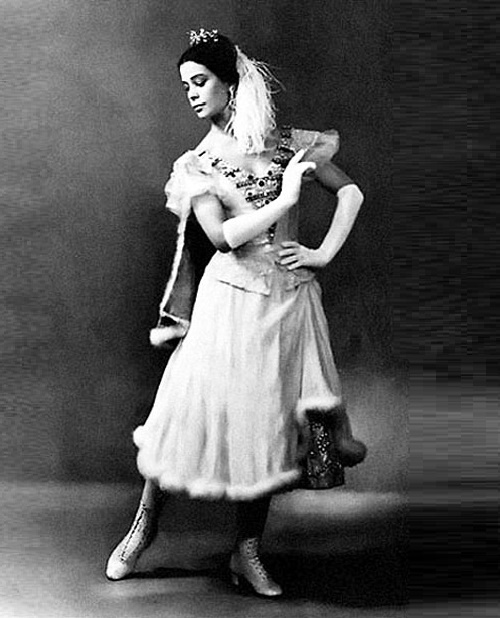 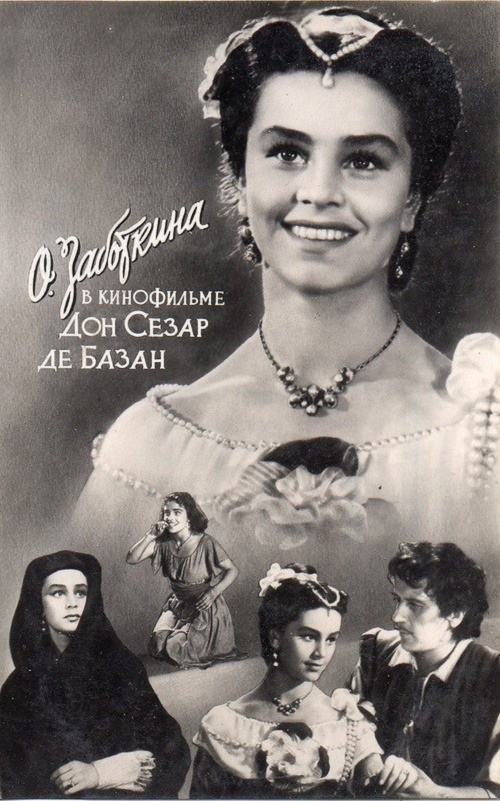 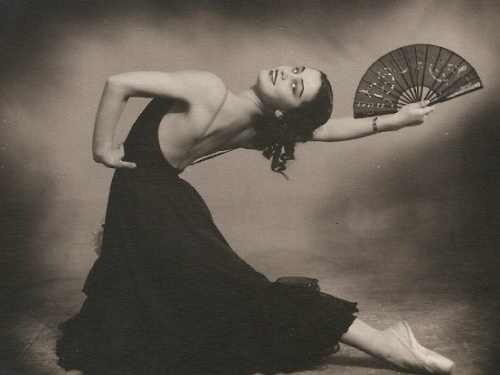 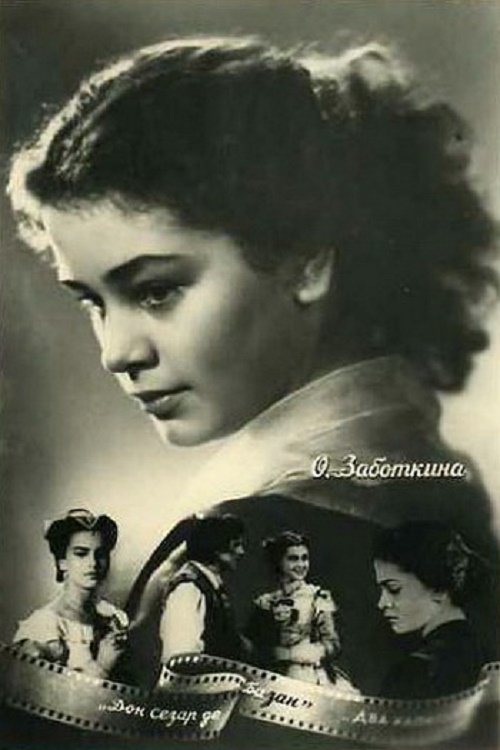 One of the most beautiful women of the time, Olga Zabotkina 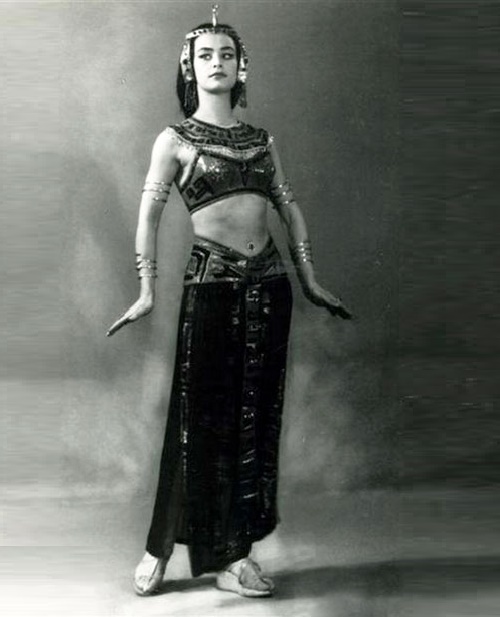 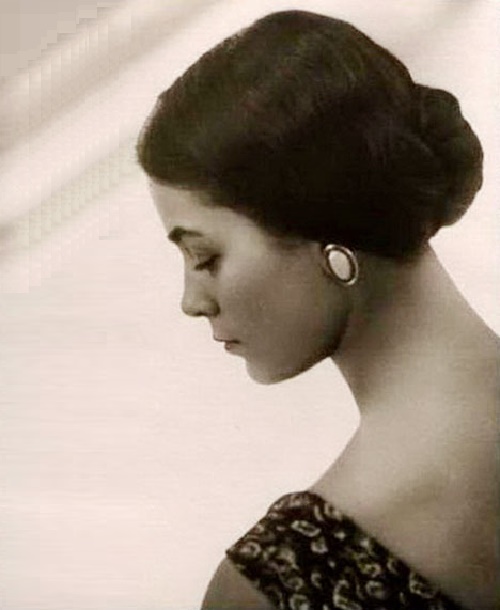 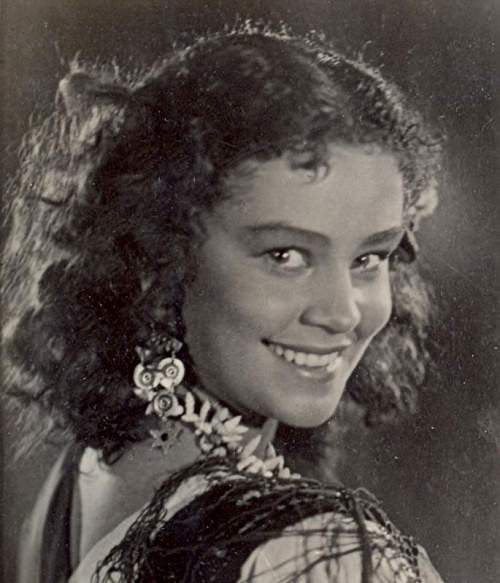 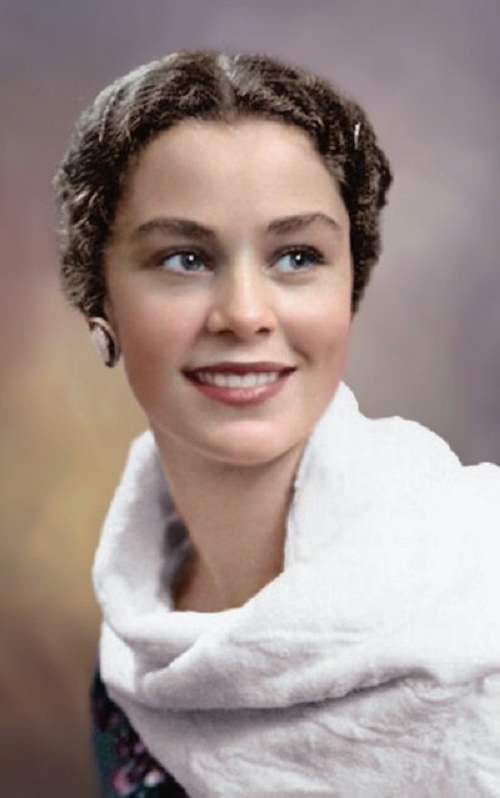 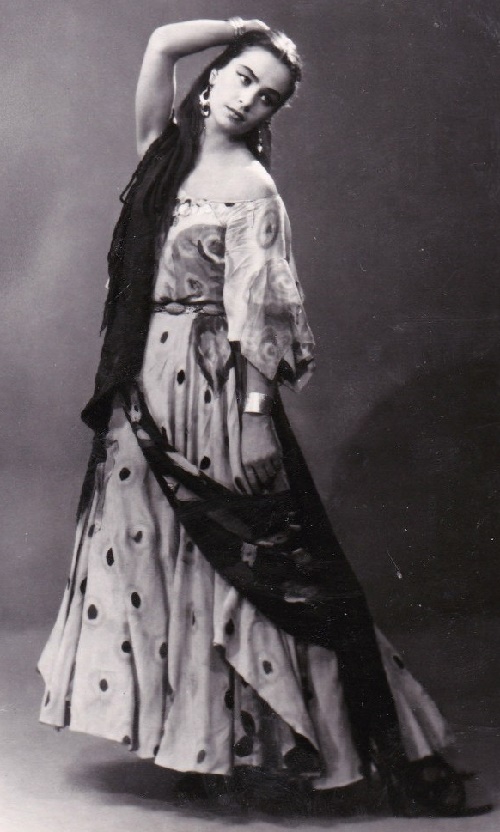 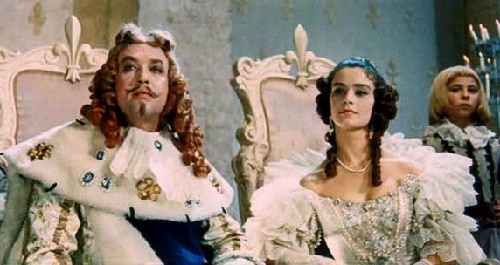 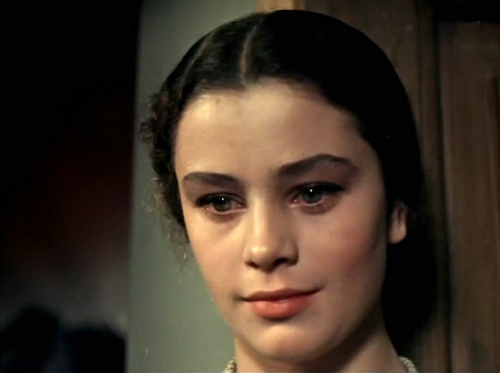 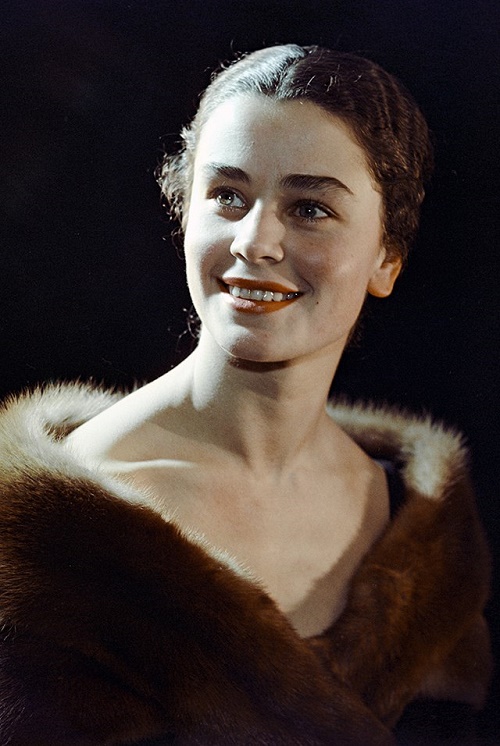 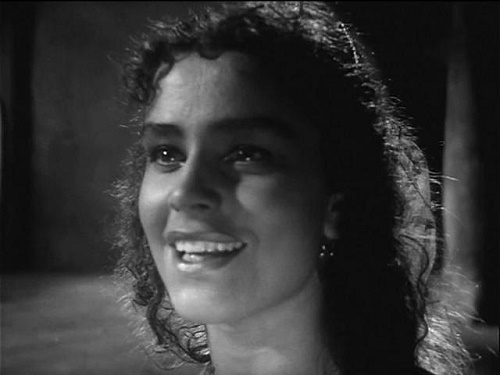