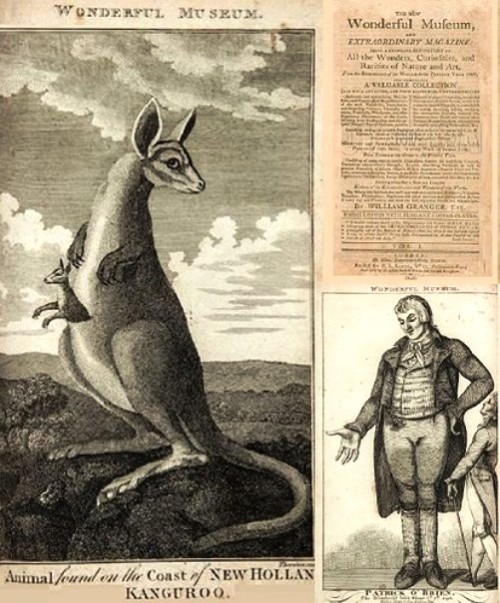 Appeared on auction Extraordinary 200 year-old book is actually the book about ‘wonders, curiosities and rarities of nature’. And it includes 147 pictures of ‘freaks, swindlers, murderers and eccentrics’ of the 19th century. Auction dealers expect to sell it on Thursday for £400. Meanwhile, the book titled “The new wonderful museum, and extraordinary magazine“, has pages filled with images and descriptions of a variety of society’s outcasts, known to man in 1808. In particular, Irish Giant, Hairy Girl and Peter The Wild Boy are some of these ‘freaks, swindlers, murderers and eccentrics’. As for ‘Rarities of nature’, it is a strange animal ‘found on the coast of New Holland “Kanguroo”. 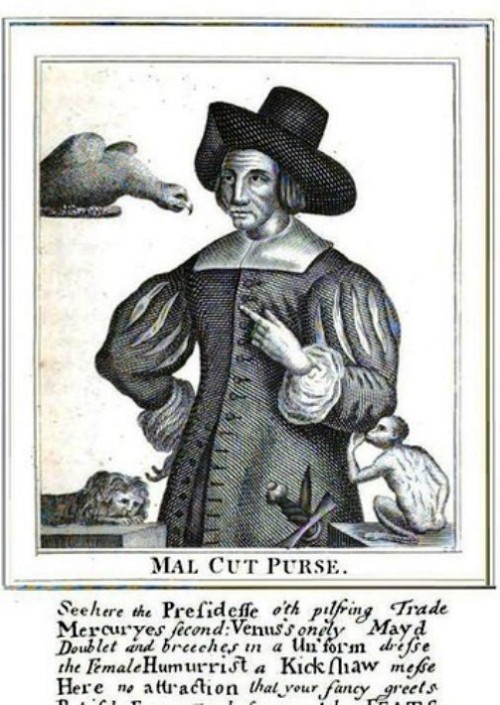 Mal Cut Purse, who robbed on the road

Meanwhile, in their time the highwaymen became regarded as the aristocrats of crime, well mounted, daring, bold and possessing all the qualities of a true gentleman. Interestingly, one of the first was a woman, Mary Frith. Her victims and admirers knew her as Moll Cutpurse a.k.a “The Roaring Girl”. However, as well as being a pickpocket, and a pimp…girl for lonely gentlemen and respectable male lovers for lonely housewives, Moll was also a highway… woman. 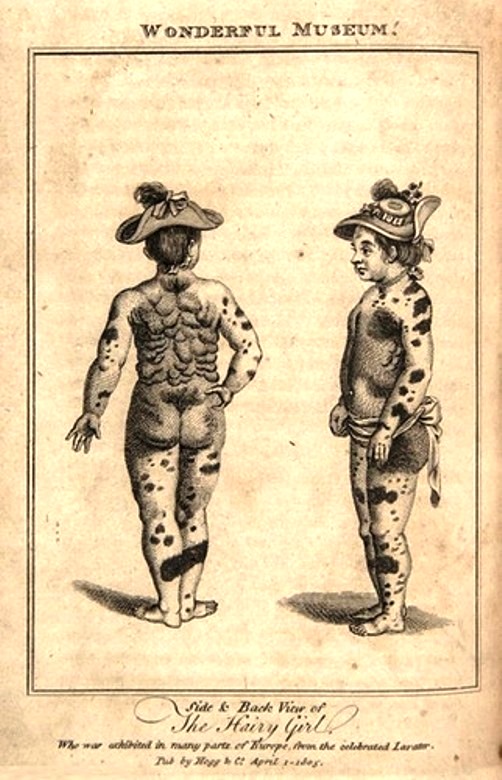 The artist illustrated The ‘Hairy Girl’ with patches of dark hair all over her body and ‘exhibited in many parts of Europe’. While considered politically incorrect by most today, the book was popular in England, because it provided evidence of things thought of as folklore. 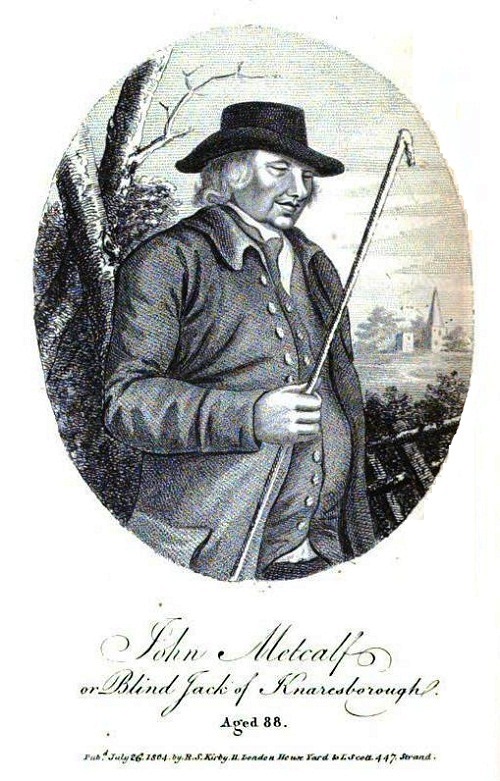 John Metcalf (1717–1810), or Blind Jack of Knaresborough, or Blind Jack Metcalf, was the first professional road builder to emerge during the British Industrial Revolution. Blind from the age of six, John had an eventful life, well documented by his own account just before his death. In the period 1765 to 1792 he built about 180 miles of turnpike road, and mainly in the north of England. 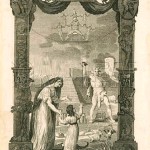 Seven Wonders of the Ancient World. Frontispiece to the New Wonderful Museum and Extraordinary Magazine, published in August 1802 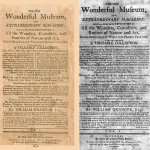 Cover of the New Wonderful Museum and Extraordinary Magazine, published in 1802 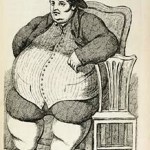 Peter the Wild Boy, the ‘fattest and heaviest man ever known in England’ 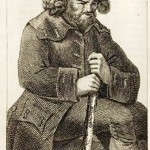 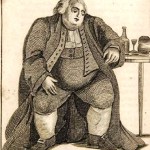 The book about ‘wonders, curiosities and rarities of nature’ 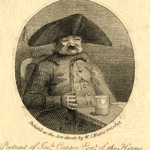 Wonders, curiosities and rarities of nature book at auction 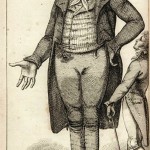 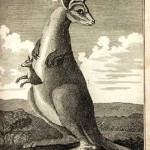 Featuring a strange animal Kanguroo – walked on all-fours and ate grass and leaves, ‘found in a wood in Hanover’ 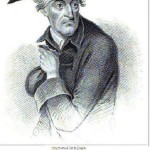 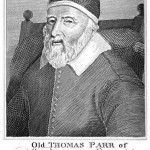 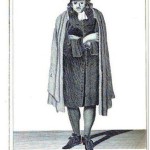 Portrait of John Kelsey, a most singular character who in the reign of Charles II, went to Constantinople to convert the grand signor