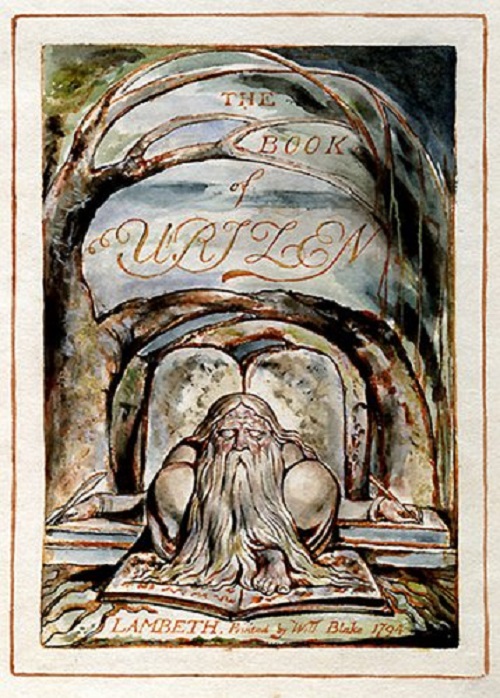 The First Book of Urizen, William Blake. One of the Most expensive books

Most expensive books
Originally published in 1794, The First Book of Urizen – one of the most important parts of the prophetic books of the series of works written by Blake. This copy was sold at New York Sotheby’s in 1999 for $ 2.5 million to a private collector. 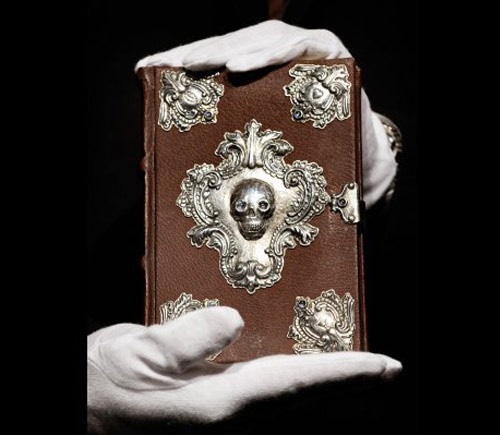 Long before this book won numerous readers in the children’s series, JK Rowling has created seven original copies of the book, written by hand. Six of them were given to friends, and in 2007 the seventh copy was put up for auction. The book was sold for 3.98 million dollars. 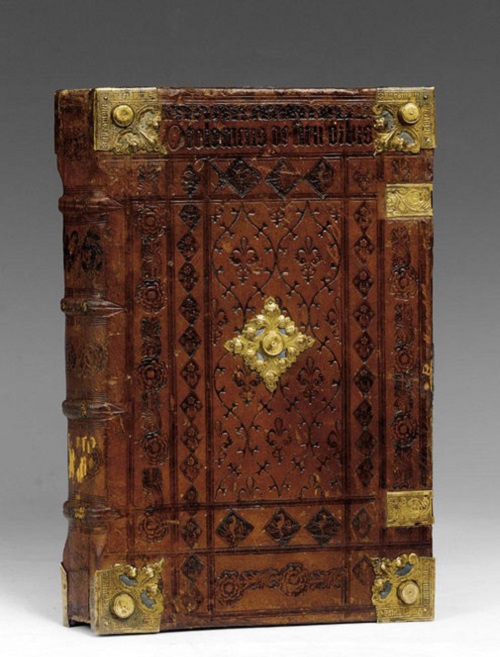 This work – the world’s first printed atlas, and at the same time the world’s first illustrated book. Dated 1477, Ptolemy’s Geography was sold at auction in London for 2.14 million pounds, or about $ 4 million. 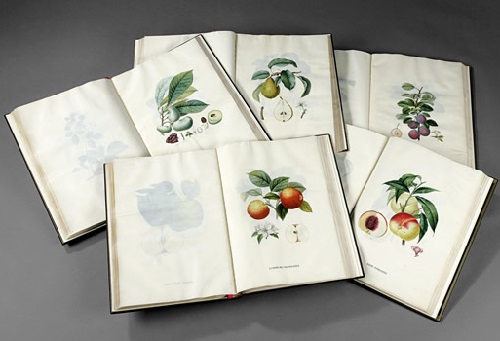 Treatise on fruit trees is definitely one of the most expensive books ever written about the fruit trees. A copy of the 5-volume edition was sold in 2006 at a cost of 4.5 million dollars. 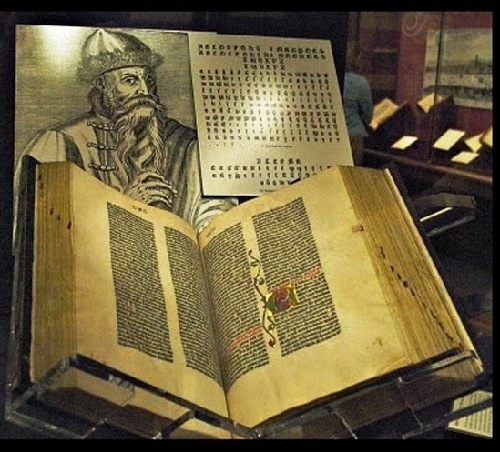 A copy of the Gutenberg Bible was sold in 1987 for a record at the time the amount of 4.9 million dollars. This book – one of the 48 copies of the world. 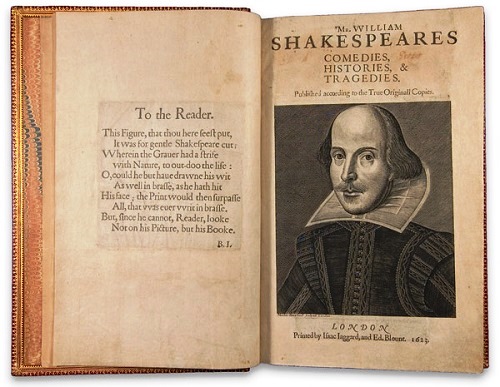 The first folio of Shakespeare

Despite the fact that the original price of this work was only one pound, today the intact copies of the books are the most valuable for any self-respecting collector. In 2001, the co-founder of Microsoft, Paul Allen bought a copy for 6,166,000 dollars. 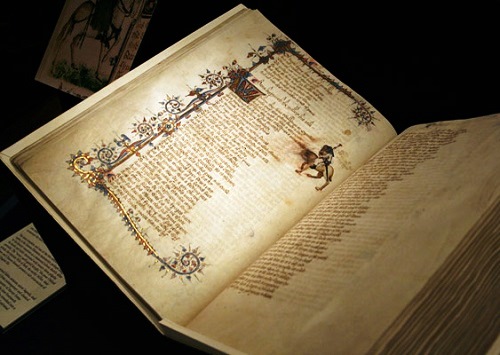 The first edition of this book, dated to the 15th century was sold for $ 7.5 million at a London auction. For comparison – this edition was originally bought for £ 6 by Earl Fitzwilliam in 1776. 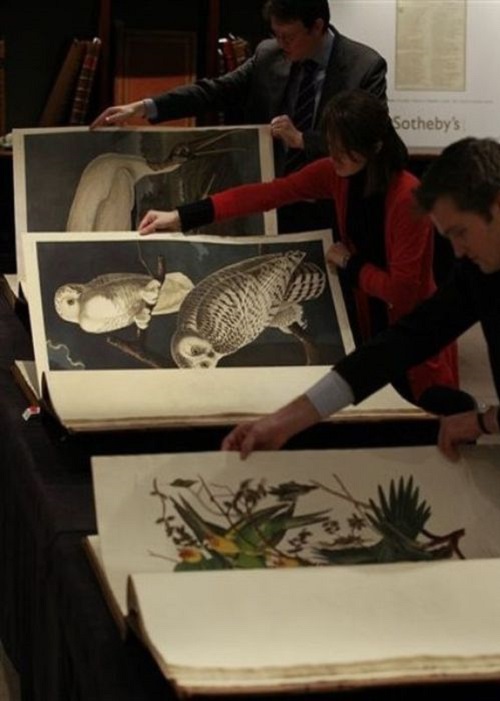 In 2010, the London auction sold the first edition of this four-volume book for 11.5 million dollars 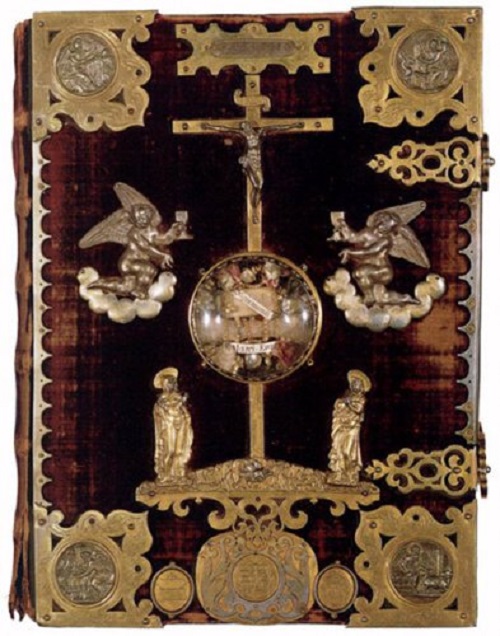 The Gospel of Henry the Lion, the Order of St. Benedict

Written originally by Henry the Lion’s order, duke of Saxony, for the altar of the Virgin Mary in the Cathedral of Brunswick, the Gospel was purchased by the German government at Sotheby’s in London in 1983 for 11.7 million dollars. Consisting of 266 pages, 50 of which included illustrations, it is a masterpiece of 12th-century manuscripts. 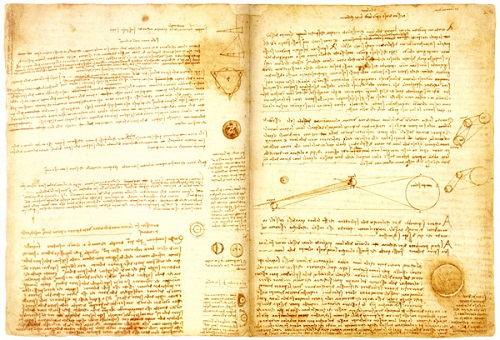