First lady of Bulgarian cinema Nevena Kokanova
Italy had Anna Magnani, the French – Anni Girardeau, the Hungarians – Eva Rutkai, the Germans – Marlene Dietrich, and the Bulgarians had a great Nevena Kokanova. Born 12 December 1938, Nevena Kokanova, rightly called the star of world cinema, in fact, did not receive an acting education. In the movie she made her debut in 1956 and in total, starred in 43 films. Among them – “Be Happy, Ani!”, “End of Nicotiana”, “Inspector and Night”, “Deviation”, “Smell of Almond”, “The Death of Alexander the Great”, “Galileo Galilei”, “Dangerous Flight”, “Men on a business trip”, and others. Noteworthy, for the film “The Peach-Garden Trespasser” in 1964, the actress received a prize for the best female role at the festival.
In fact, Nevena Kokanova personified her country, was its visiting card, like rose oil or Golden Peach …

The husband of Nevena Kokanova was Lyubomir Ivanov Sharlandzhiev (April 18, 1931 – July 22, 1979) – Bulgarian actor and director of theater and cinema.

She died on June 3, 2000 at the age of 61. Today, the theater in Yambol, where she first appeared on the stage, bears her name. 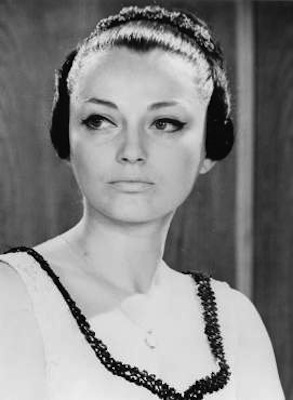 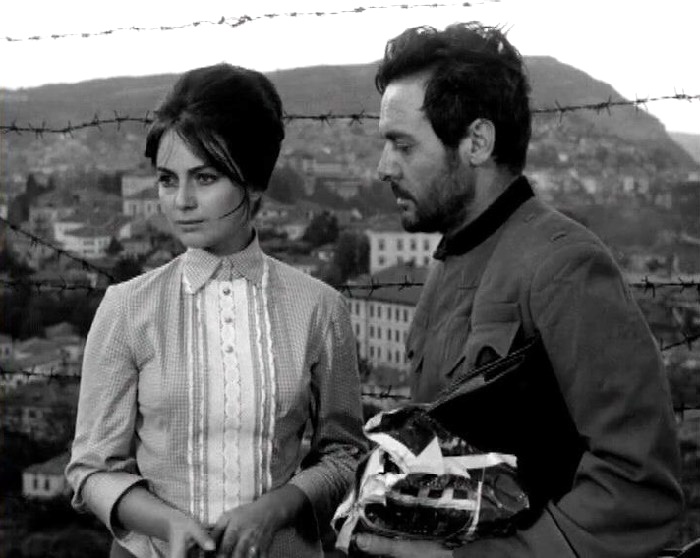 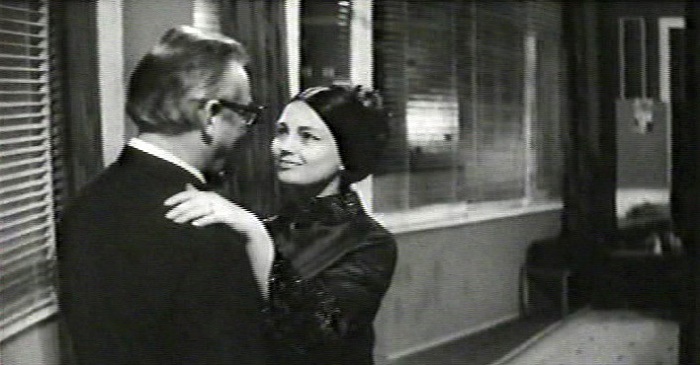 Scene from the film ‘The Peach-Garden Trespasser’ 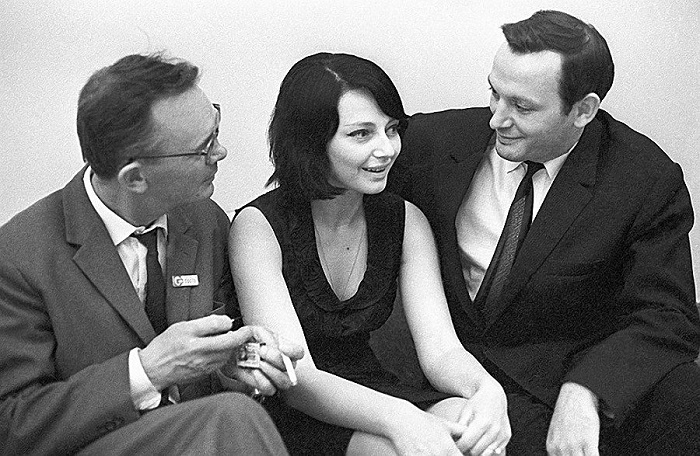 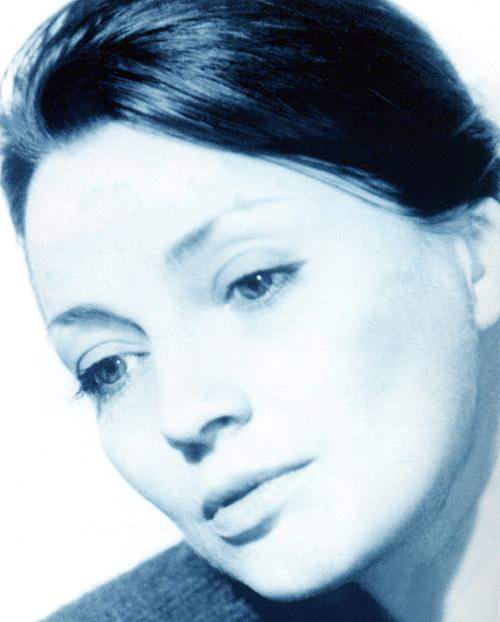 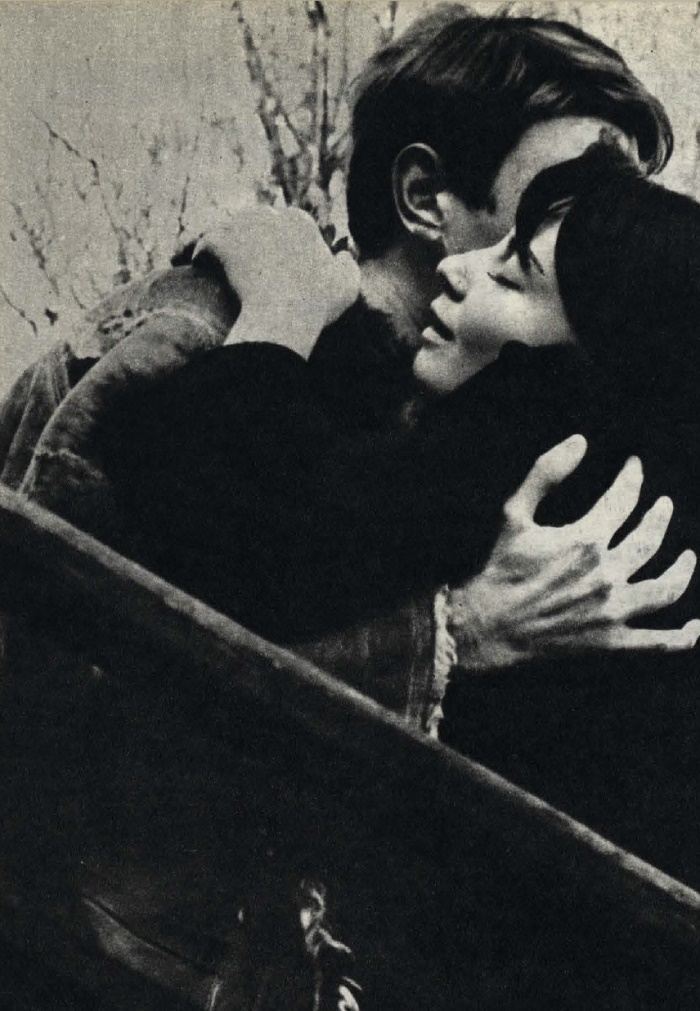 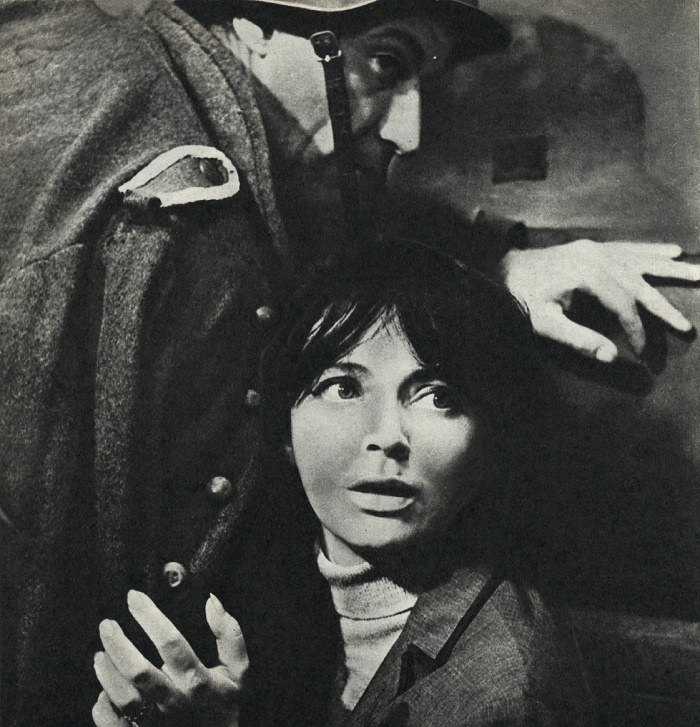 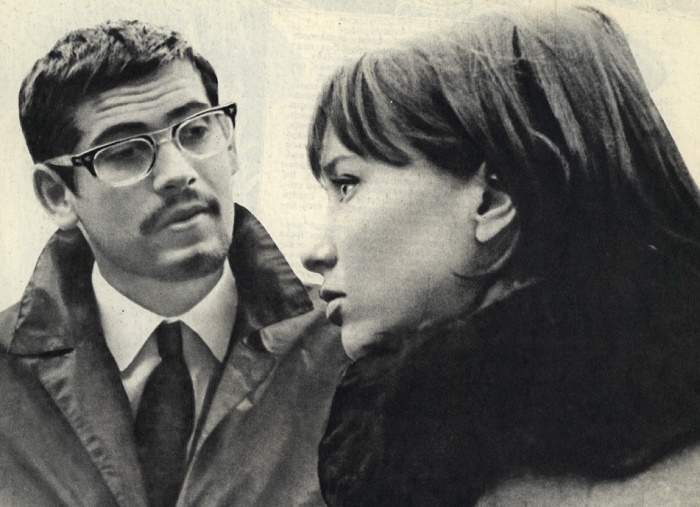