1930s beauty icon Italian actress Assia Noris
Born 16 February 1912 in St. Petersburg, Anastasia Noris Von Gerzfeld grew up in the Russian-German family of wealthy parents. However, like many of the rich compatriots of that time, Asya’s parents had to leave Russia after the October Revolution. They settled in France, and Anastasia spent her childhood in Nice, where she graduated from school. Meanwhile, in 1929 Anastasia went to Italy, where she began to take lessons in acting. Soon she marries an Italian Gaetano Assia. Thus, Anastasia took her husband’s surname as a creative pseudonym, having started acting in films.

She made her debut on the big screen in 1932 with a small role in Mario Bonnard’s comedy “Three Men in Thaws”. However, the fame came to her in the mid-30’s thanks to the films of the director Mario Camerini, who later became the next actress’s spouse (1940 – 1943). In his comedies, which fit into the then fashionable trend in Italian cinema, the so-called “Cinema of White Phones” actress often acted in the roles of naive young girls, whose love sought by experienced smoothies. Her partners in the films of those years were young even then, but already popular in Italy, Vittorio De Sica (for example, “Dame Million”, 1937, or “But it’s not serious”, 1937). Also, no less famous Amedeo Nadzari (the comedy “One Hundred Thousand Dollars”, 1940).

The ability of the actress to interpret her characters to perfection is one of the elements of the success of films with her participation. For example, “Signor Max” (1937) and “Department stores” (1939). In both films, the director was Mario Camerini, and partner – Vittorio De Sica. Noris captivates the audience with her exotic beauty and elegant style, becoming one of the cinema divas of Italian films of the thirties. 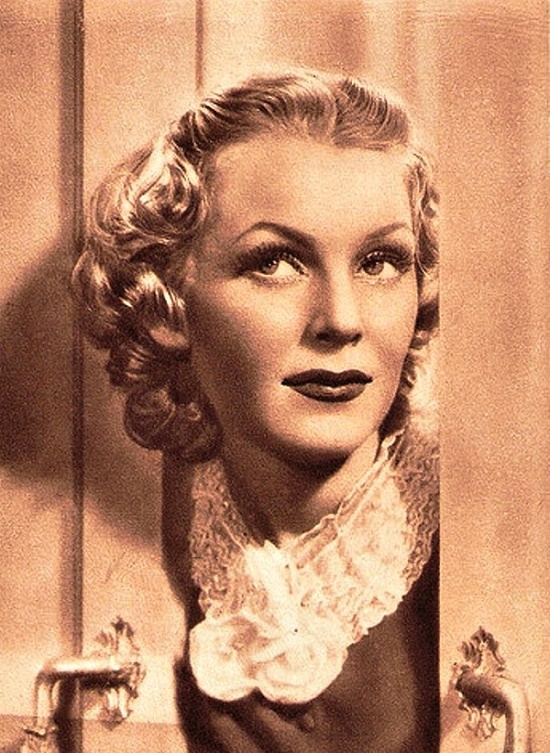 To the success of the actress promoted films from the early 1940s. In particular, Dora Nelson (1940, directed by Mario Soldati), The History of One Love (1942, directed by Mario Camerini). Also, The Shoot (1942, on Alexander Pushkin, director Renato Castellani), where she proved her ability to play complex dramatic roles. 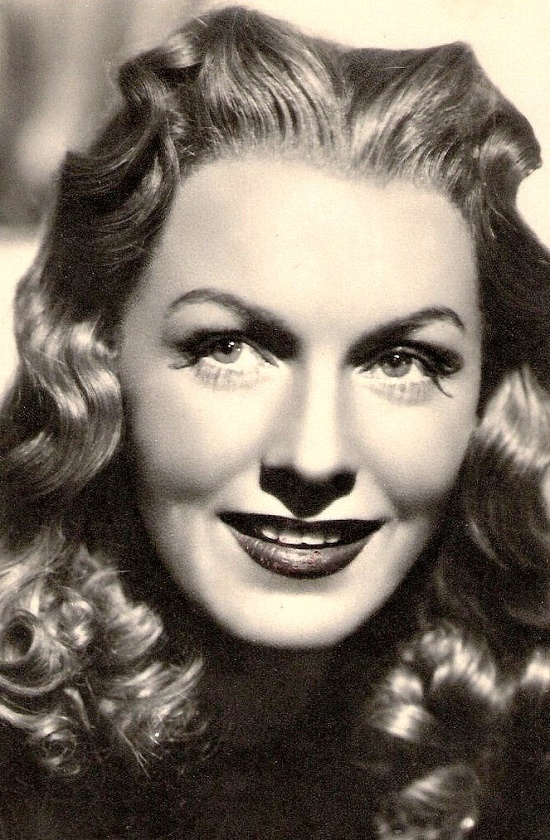 However, with the end of the Second World War and the onset of a progressive trend in Italian cinema art – neo-realism, Assia Noris’s fame quickly faded. Although one of her five husbands was at one time the main representative of neo-realism Roberto Rossellini. 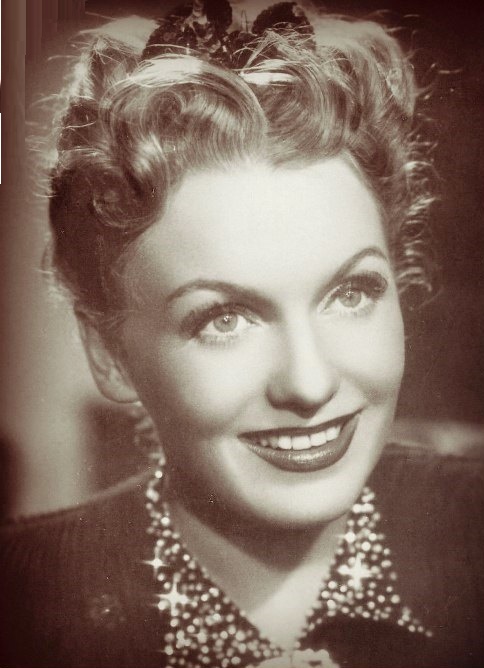 Later Asya Noris went to Egypt, where she starred in several films. Among them, “Amina”, directed by Goffredo Alessandrini, 1951. In 1962, returned to Italy and with great success played the title role in the film “Celestine” (1964), creating a satirical image of the “ultramodern” female businessman. 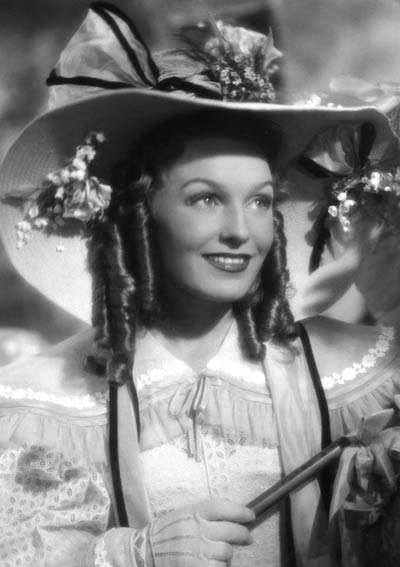 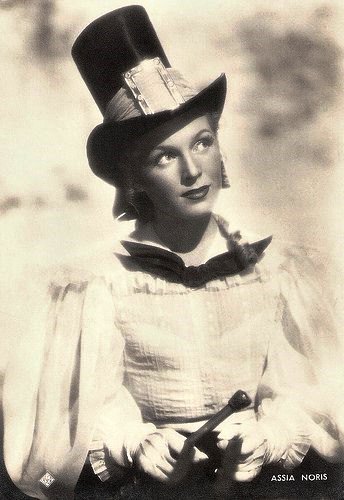 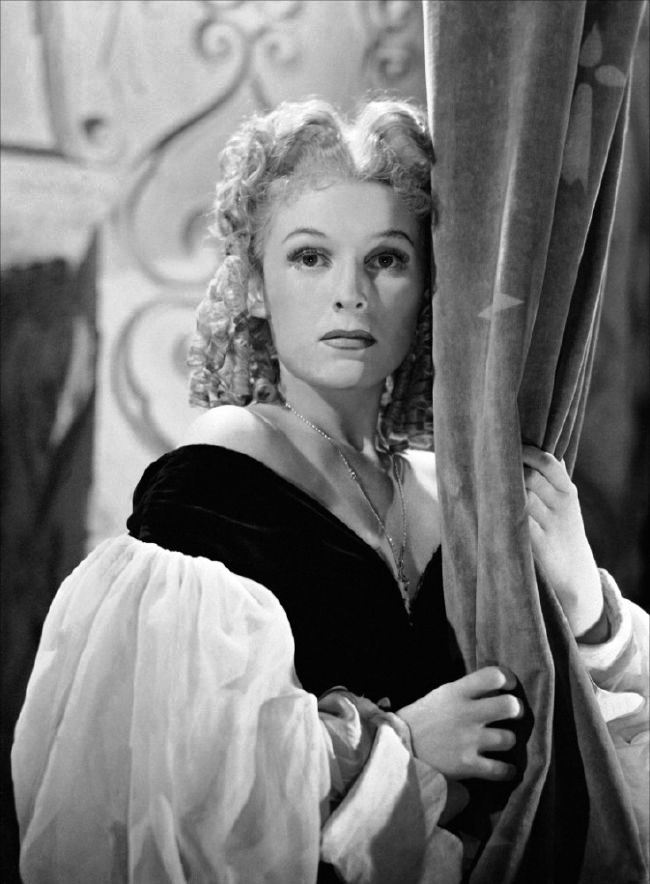 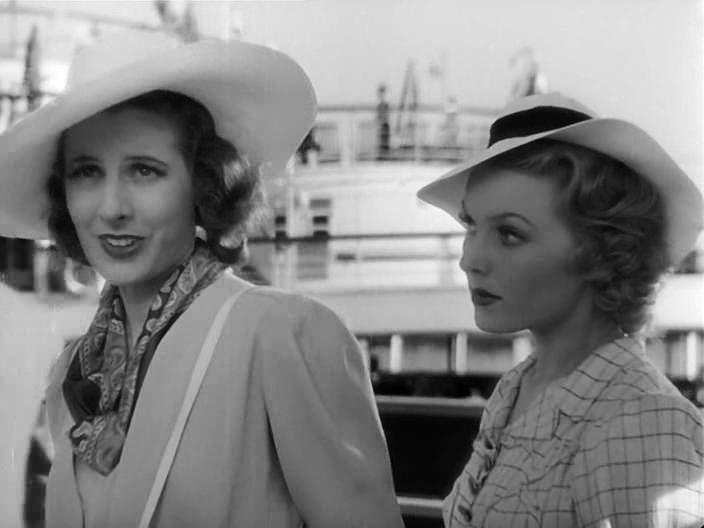 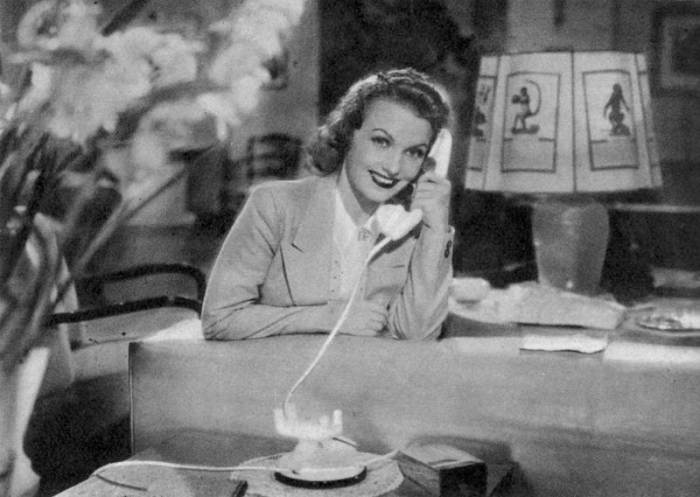 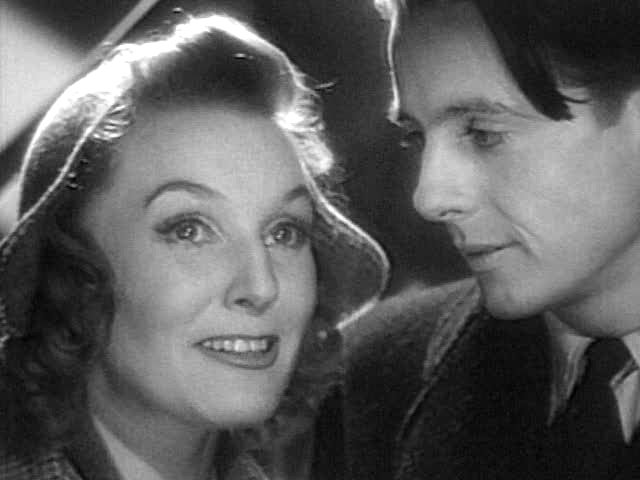 He came on the day of the commemoration (Le Voyageur de la Toussaint, Italy, France). 1943 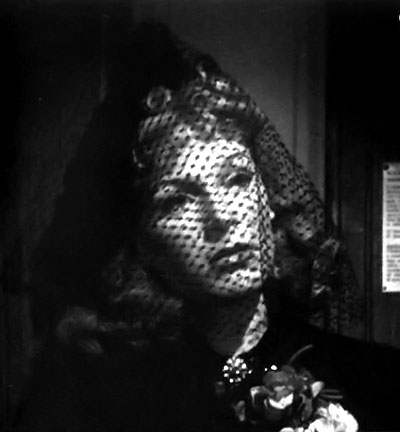 Fragment of 1942 film The story of one love 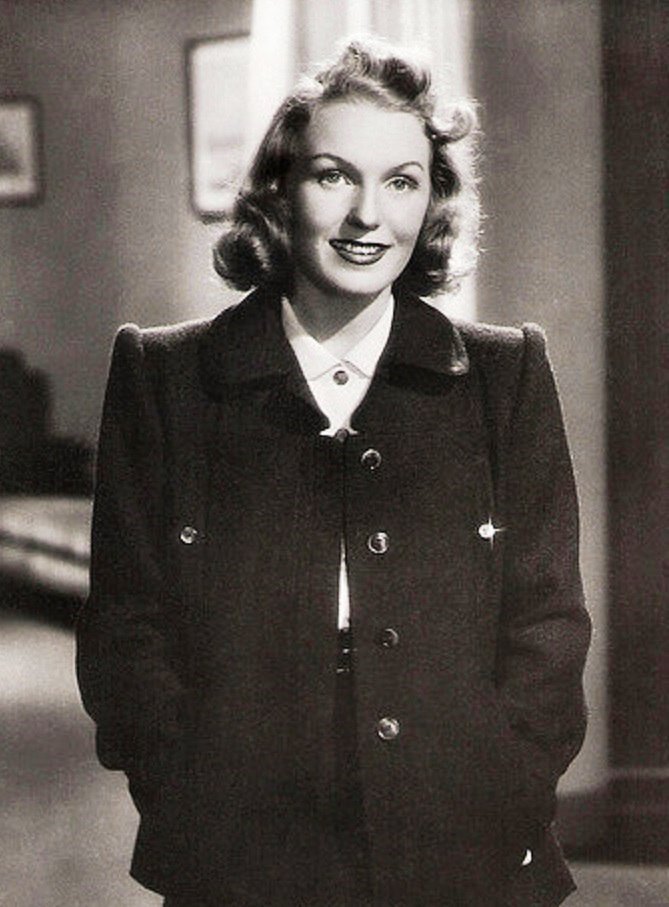 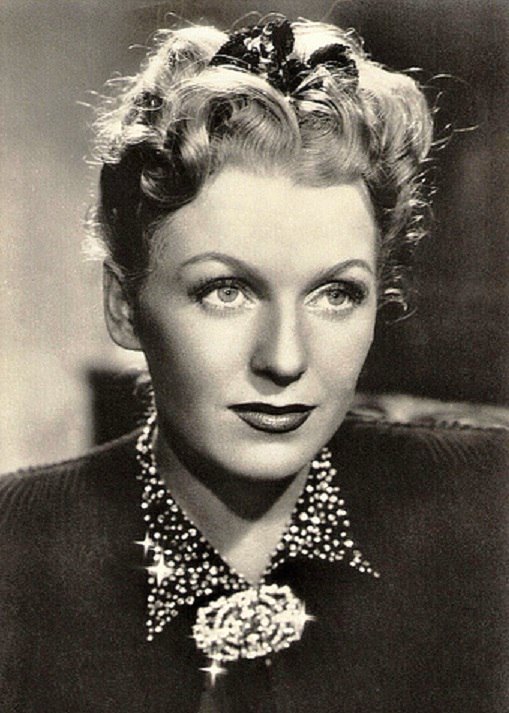 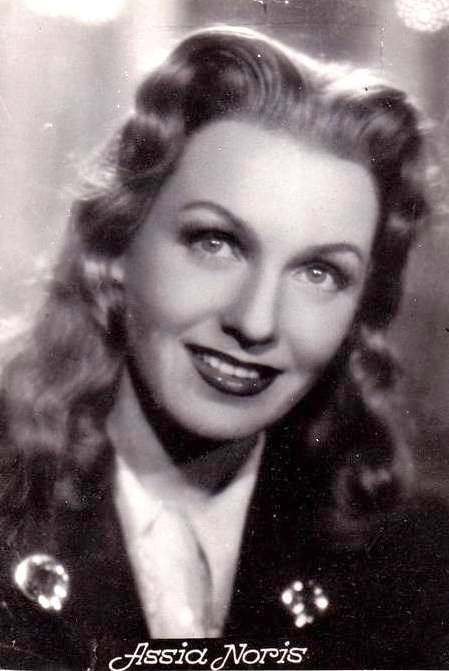 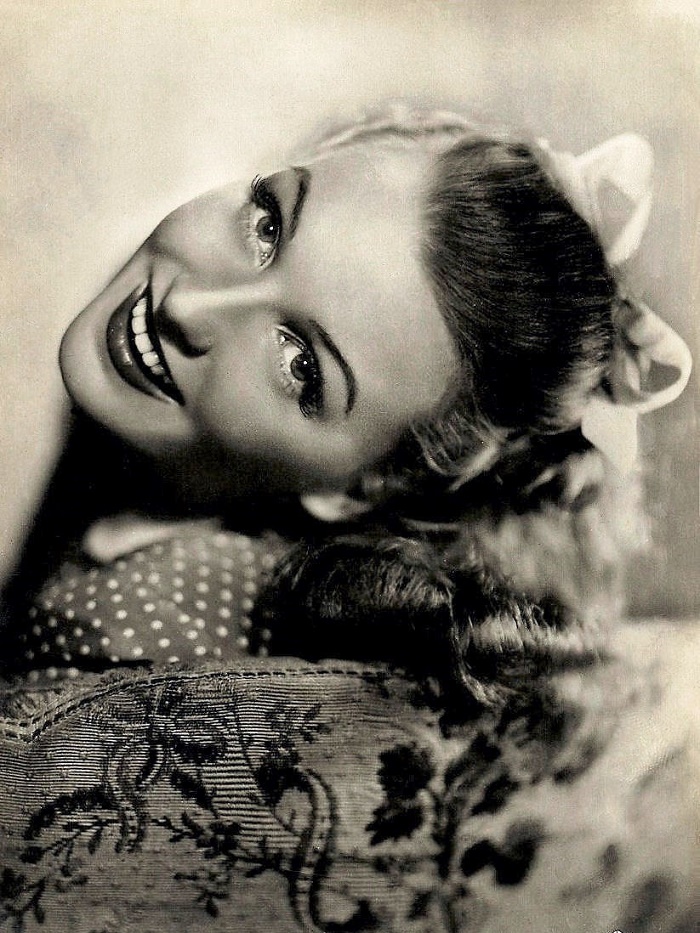 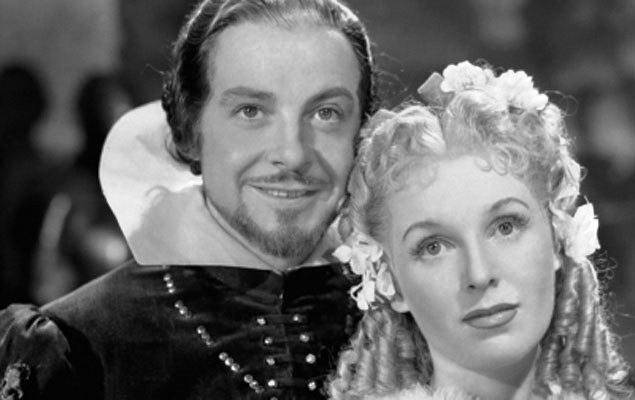 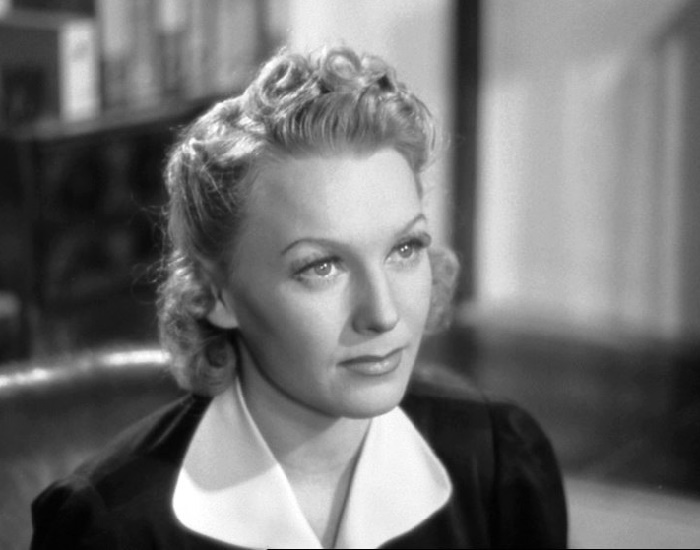