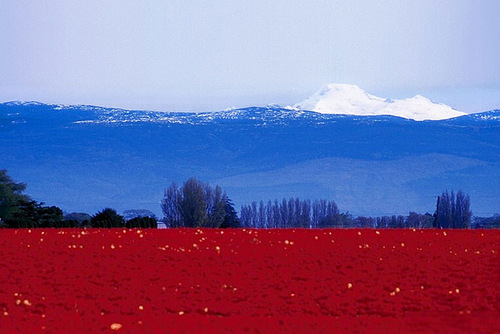 Flags in nature
The colors live a remarkable life of their own after they have been applied to the canvas, said the great artist Edvard Munch. These amazing pictures of nature with its fantastic landscapes mimic the national flags of different countries – Turkey, Poland, Peru, France, Ukraine, Bulgaria, Estonia, and Russia (image above). The flag of the Russian Federation is a tricolor flag consisting of three equal horizontal fields; white on the top, blue in the middle and red on the bottom. The flag was first used as an ensign for Russian merchant ships and only became official in 1896. The flag continued to be used by the Russian Provisional Government after the Tsar was toppled in the February Revolution and was not replaced until the October Revolution which established the Russian Socialist Federative Soviet Republic – the world’s first constitutionally socialist state. The modern era flag underwent a proportion change in 1993 and has been official since 2000. 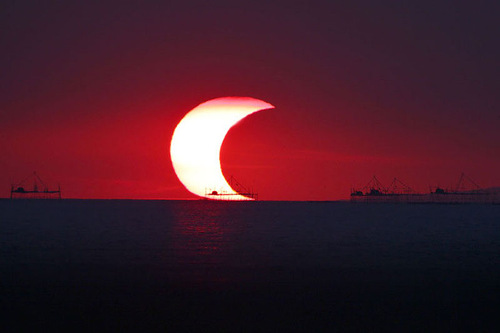 The flag of Turkey is red with a white crescent moon and a star in its center. The flag is called Ay-yıldız (moon-star) or Al bayrak (red flag). The Turkish flag is referred to as Al sancak (red banner) in the Turkish national anthem. The star and the moon are two sky elements symbolizing the Tengriist beliefs of the sky-worshiping ancient Turks. In Turkic Mythology four colors are associated with four cardinal directions: blue (gok) with east, white (ak) with west, red (al) with south, black (kara) with north. 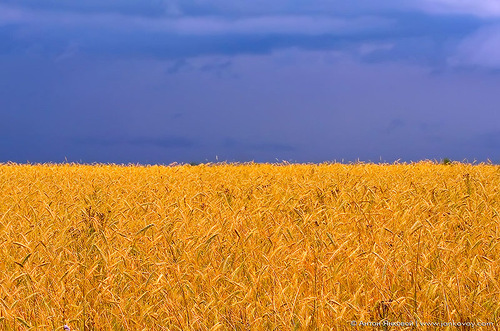 The national flag of Ukraine was officially adopted for the first time in 1918 by a short-lived Ukrainian People’s Republic. At that time the commonly used yellow–blue flag had already turned into blue and yellow and sported a trident (tryzub) in the upper left corner. 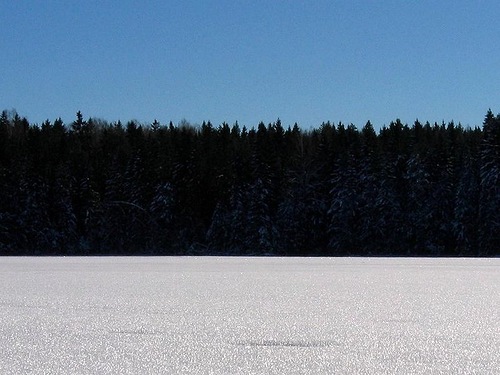 The national flag of Estonia is a tricolor featuring three equal horizontal bands of blue (top), black, and white. In Estonian it is colloquially called the “sinimustvalge” (literally “blue-black-white”), after the colors of the bands. 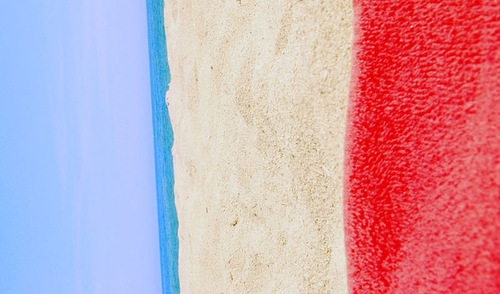 The national flag of France is a tricolor featuring three vertical bands colored royal blue (hoist side), white, and red. It is known to English speakers as the French Tricolor or simply the Tricolor. 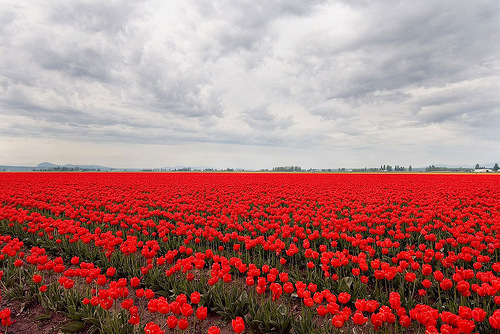 The flag of Poland consists of two horizontal stripes of equal width, the upper one white and the lower one red. The two colors are defined in the Polish constitution as the national colors. A variant of the flag with the national coat of arms in the middle of the white stripe is legally reserved for official use abroad and at sea. A similar flag with the addition of a swallow-tail is used as the naval ensign of Poland. 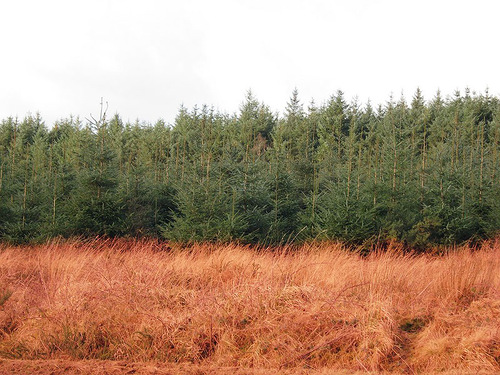 The flag of Bulgaria is a tricolor consisting of three equal-sized horizontal bands of (from top to bottom) white, green, and red. The flag was first adopted after the Russo-Turkish War (1877–1878), where Bulgaria gained independence. The national flag at times was charged with the state emblem, especially during the People’s Republic of Bulgaria. The current flag was re-established with the 1991 Constitution of Bulgaria and was confirmed in a 1998 law 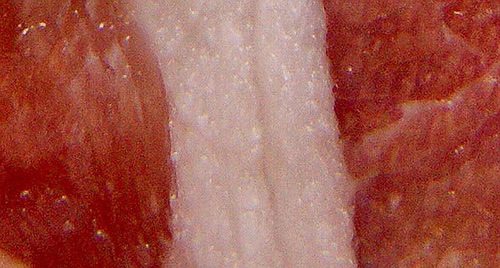 The flag of Peru was adopted by the government of Peru in 1825. It is a vertical triband with red outer bands and a single white middle band. Depending on its use, it may be defaced with different emblems, and has different names. Flag day in Peru is celebrated on June 7, the anniversary of the Battle of Africa. 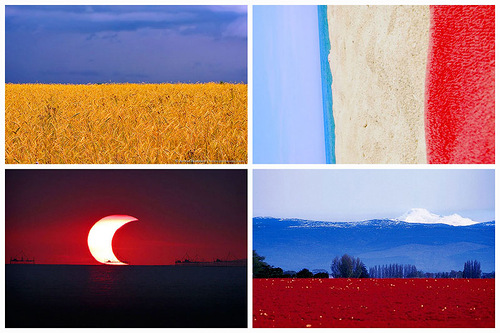