« Too shy bear
Flags in nature » 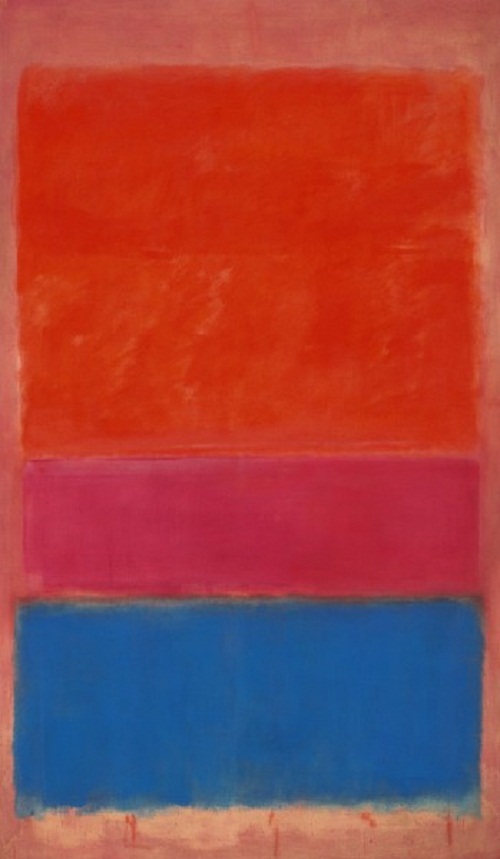 The canvas of an abstract expressionist Mark Rothko “Royal Red and Blue” sold at auction on November 14, 2012 at the auction Sotheby’s in New York for 75.1 million dollars. Paintings by Mark Rothko

Paintings by Mark Rothko
Born on September 25, 1903, Dvinsk, Vitebsk Province, Russian Empire is a famous Russian-American painter. The leading exponent of Abstract Expressionism, he was one of the founders of the color field painting. Rothko’s birth name – Marcus Yakovlevich Rothkowitz. As for Rothko’s paintings, which look like a single layer of paint applied in one go, they are in fact hundreds of transparent layers of oil paint. This process requires each layer to dry in between applications. While the colors in photo look flat and drab, in reality they produce the effect of layered stained glass, with the visually vibrated colors. 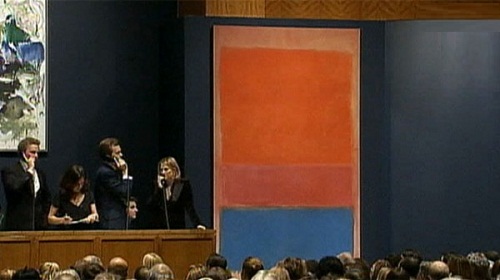 Royal Red and Blue by Mark Rothko at auction 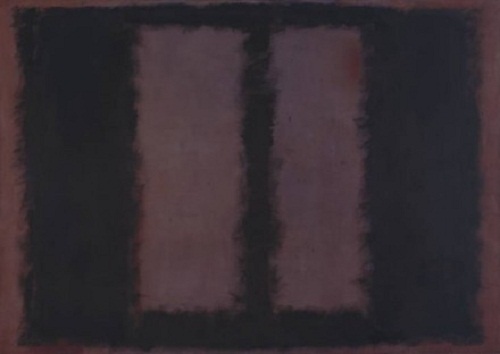 October 7, 2012 an unknown man entered one of the rooms of London’s contemporary art museum Tate Modern, and wrote in black ink on the corner of Rothko’s painting “Black on Maroon” – “Vladimir Umanets’12, a potential piece of yellowism”. 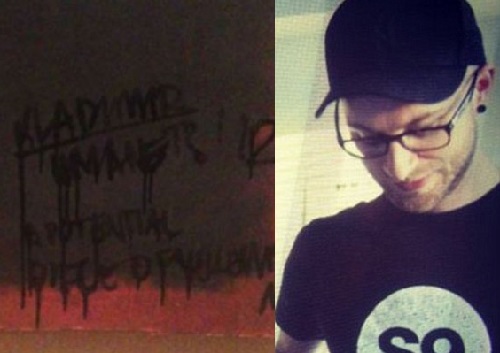 Later 26-year-old Russian citizen Vladimir Umanets said: “I am sure that if someone restores the Rothko’s canvas and erases my signature, the price for the painting will be cheaper. But after some years, the cost will increase due to the fact what I have done with it”. 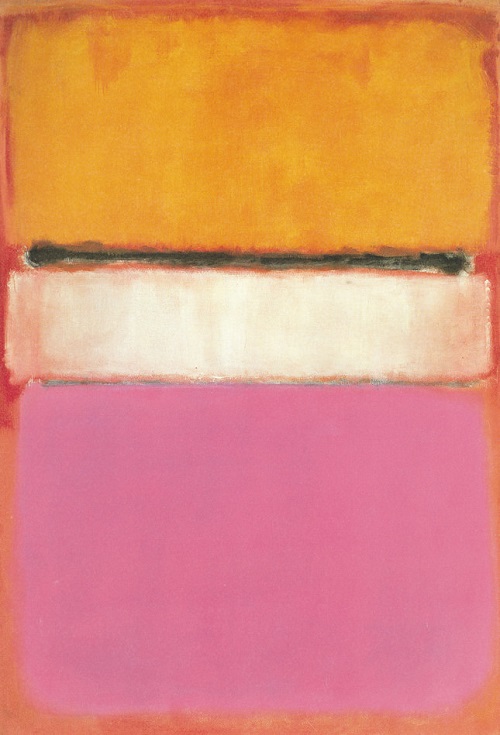 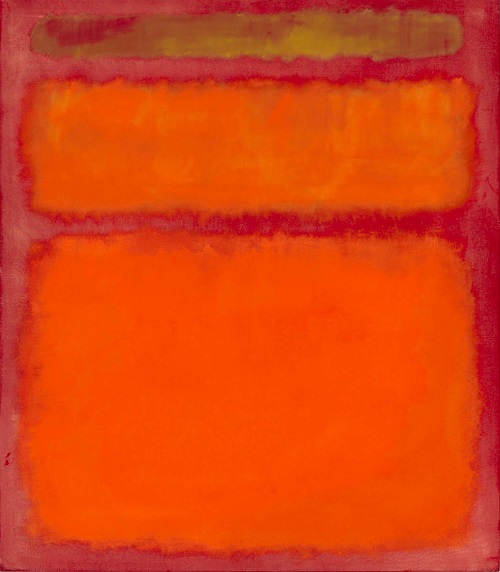 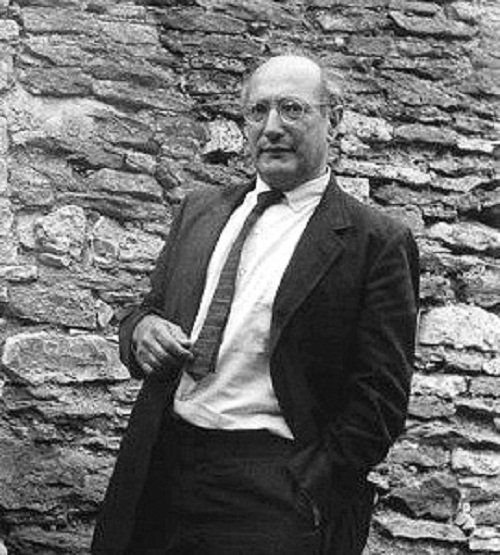 Photo of Mark Rothko by James Scott in 1959 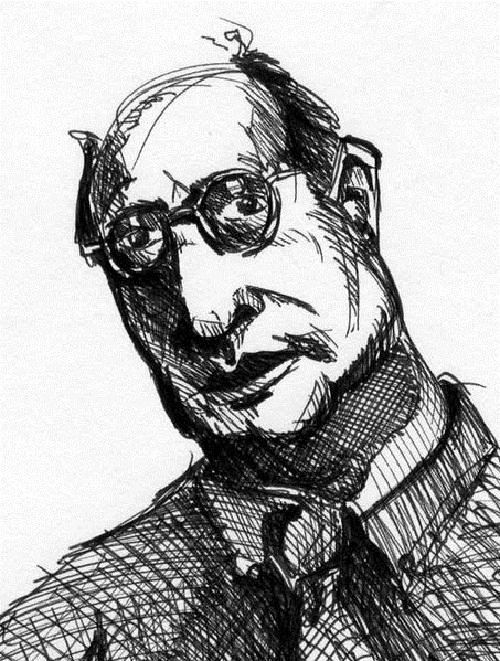