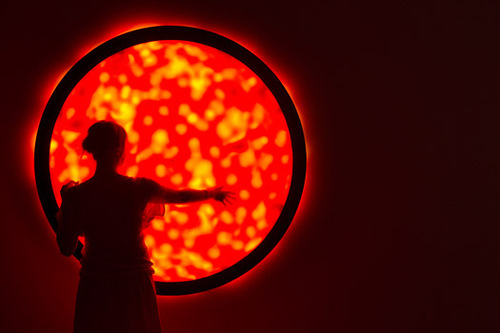 Flatsun and Solar Equation by Rafael Lozano-Hemmer
Born in Mexico City in 1967, Rafael Lozano-Hemmer received a B.Sc. in Physical Chemistry from Concordia University in Montreal, Canada (1989). Electronic artist, he develops interactive installations that are at the intersection of architecture and performance art. His main interest is in creating platforms for public participation, by perverting technologies such as robotics, computerized surveillance or telematic networks. Inspired by phantasmagoria, carnival and animatronics, his light and shadow works are “anti-monuments for alien agency”. His kinetic sculptures, responsive environments, video installations and photographs have been shown in museums in four dozen countries. 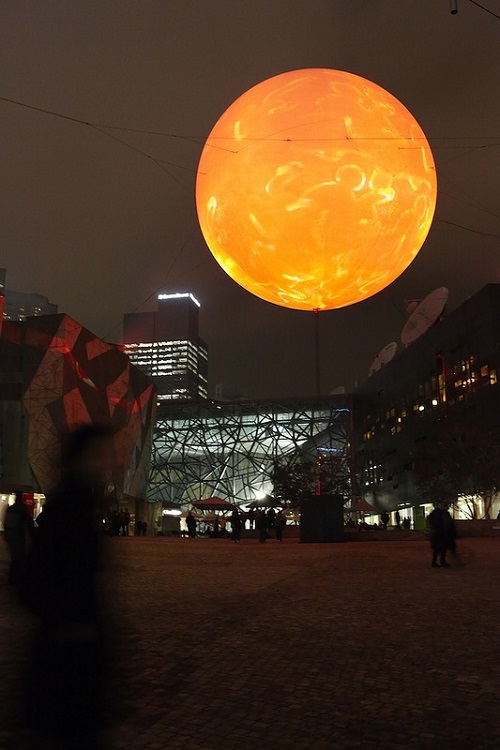 Rafael has received two BAFTA British Academy Awards for Interactive Art in London, a Golden Nica at the Prix Ars Electronica in Austria, “Artist of the year” Rave Award from Wired Magazine, a Rockefeller fellowship, the Trophée des Lumières in Lyon and an International Bauhaus Award in Dessau. 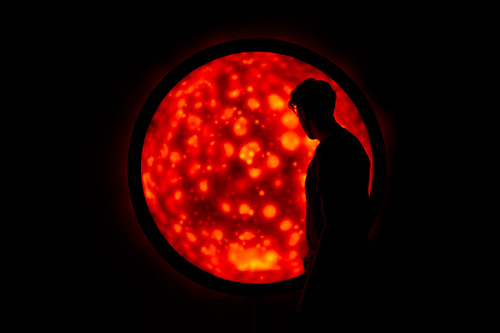 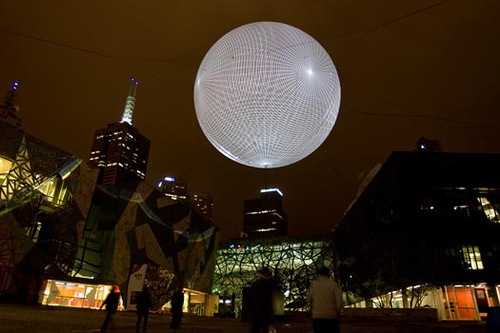 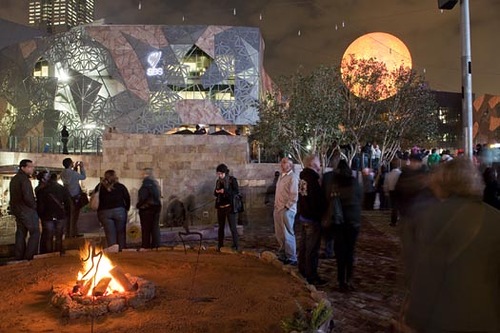 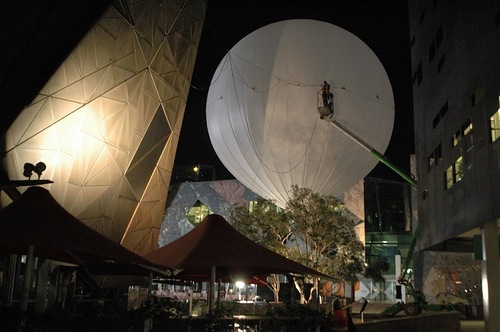 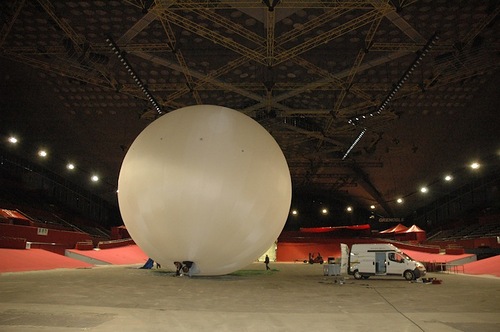 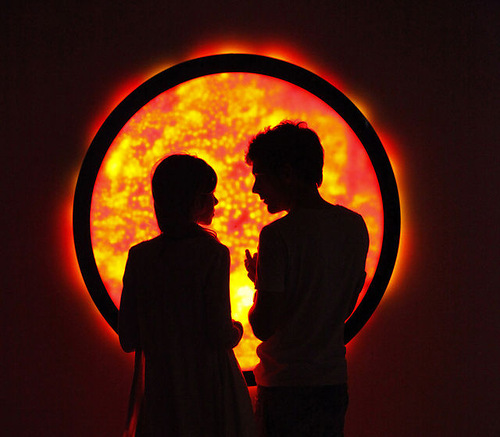 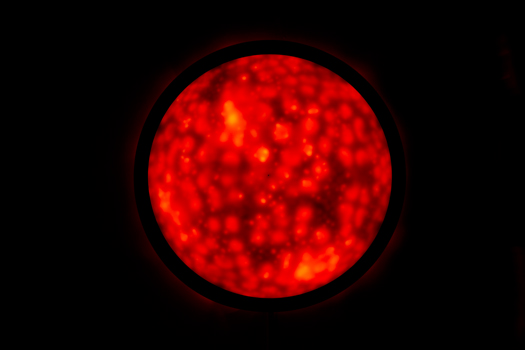 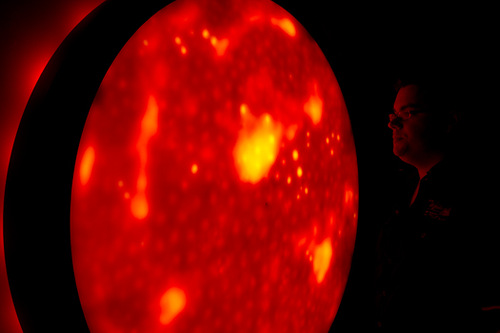 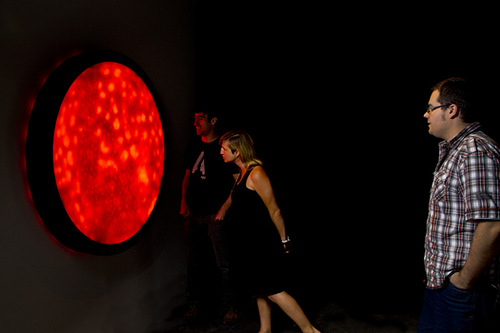 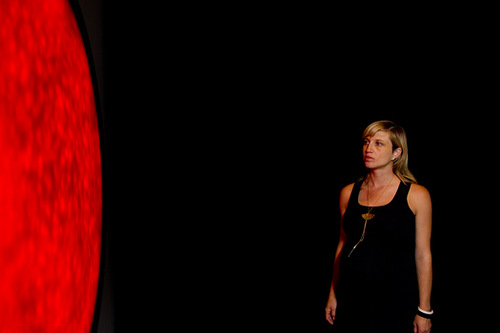 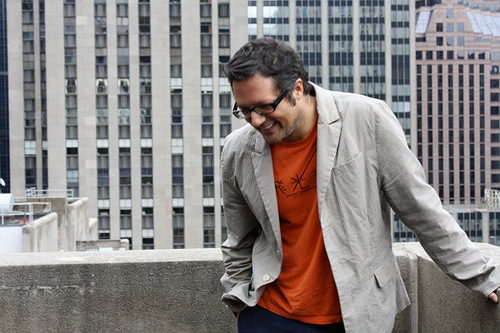 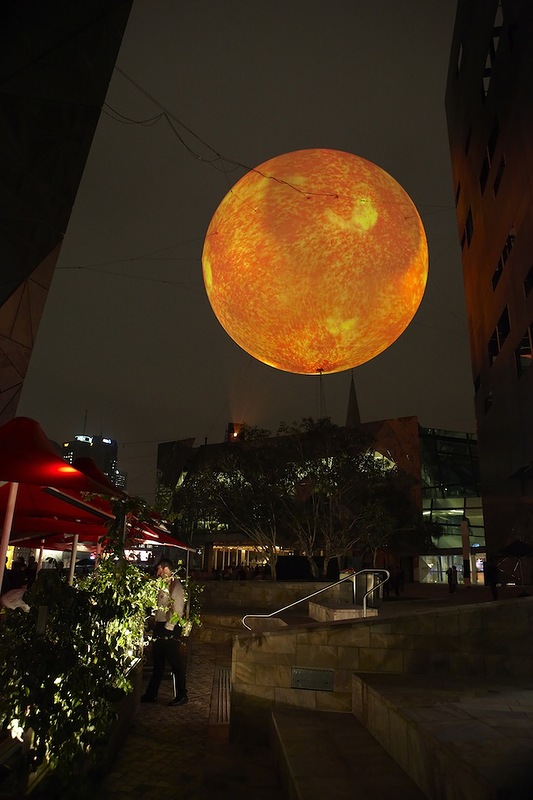