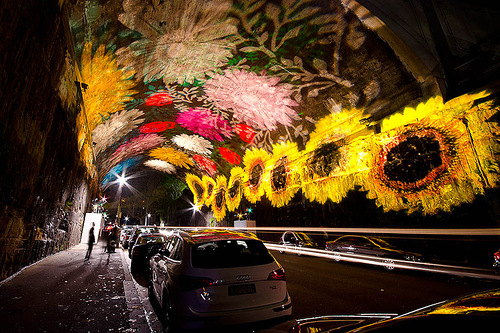 Vivid Sydney Art Festival
Held annually in Australia (since 2009), ‘Vivid Sydney’ is an annual outdoor lighting festival with immersive light installations and projections. And this year (2012) began May 25 and runs until June 11. Traditionally, this festival is one of the biggest international light and music performances. The festival of art, music, light and ideas that make Sydney living canvas for the creative energy. Undoubtedly, the visitors expect musical performances, light installations, creative forums and much more. In particular, the festival program includes a variety of events, somehow united by a common theme – the light, video, music and fresh ideas. 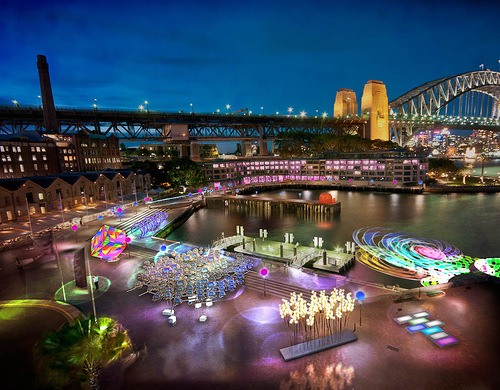 Begun as a Smart light festival in 2009 for energy efficiency, it turned into a light show, projecting light painting onto both sides of the Opera House. The idea came to a lighting designer Mary-Anne Kyriakou and Bruce Ramus. 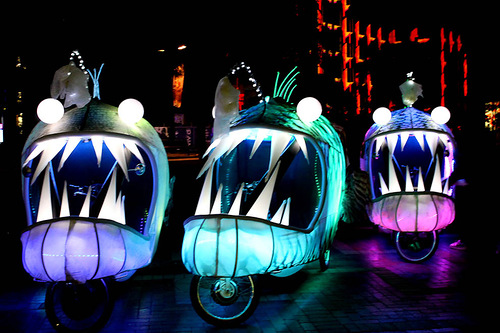 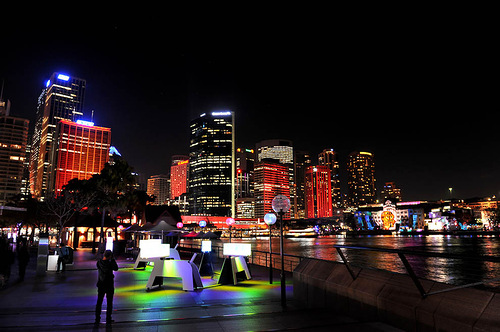 Night Sydney performance of video, music, and fresh ideas, and of course, light 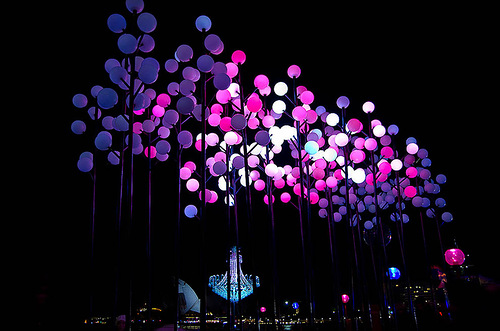 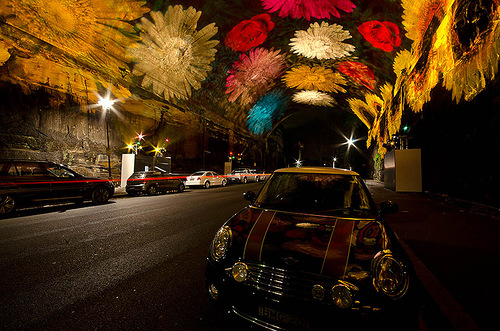 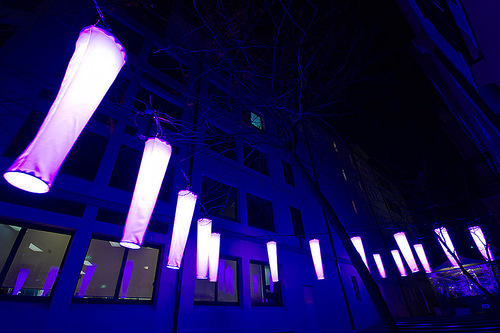 Variety of shapes, colors and light 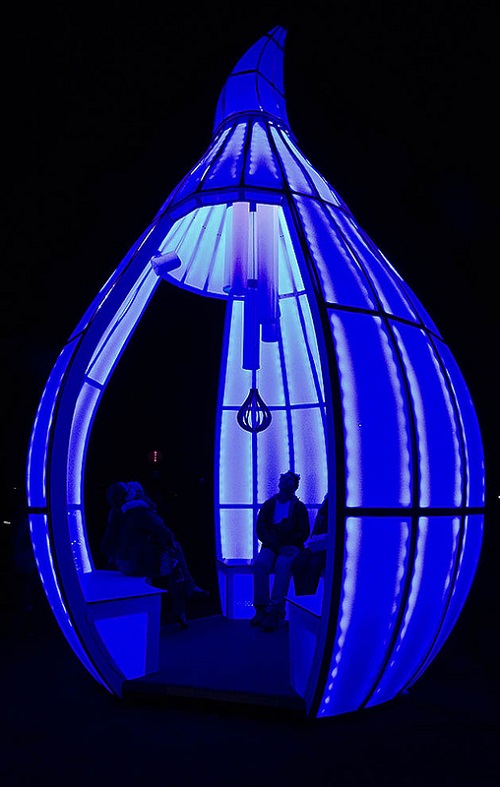 Inside a huge blue bulb 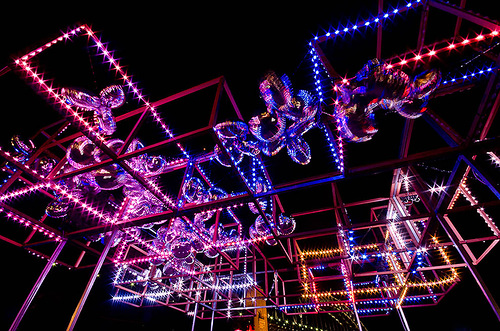 Dazzling light projections across the city 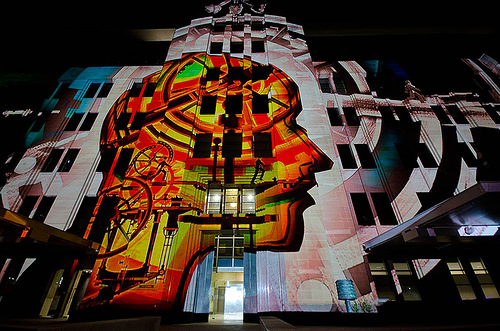 The centrepiece is the light sculptures 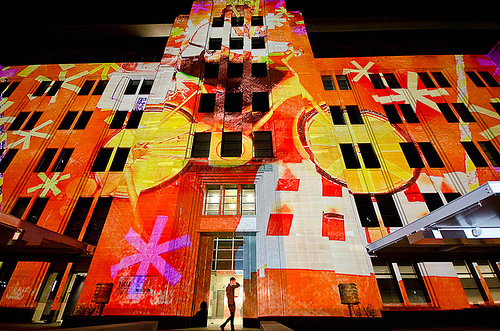 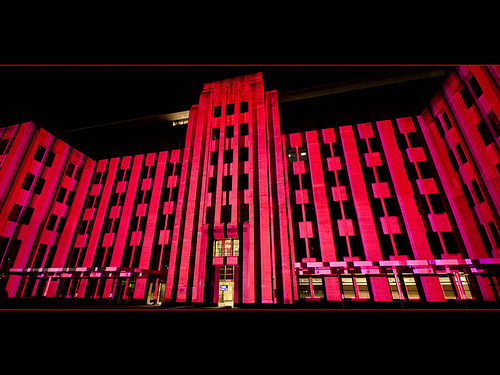 Building projections that transform them 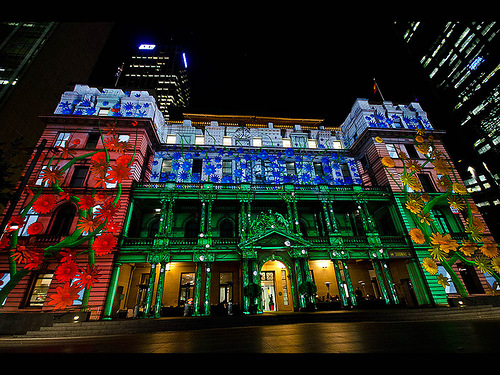 Spectacular Festival which has become famous all over the world 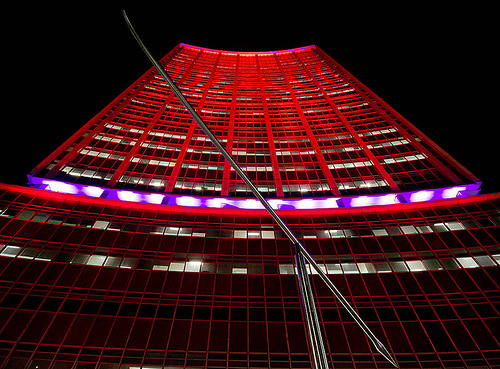 Traditional Festival attracting lots of visitors – tourists and the locals. 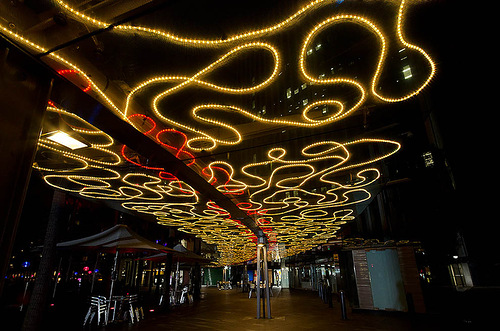 Undoubtedly, fantasy and talent of designers and artists transforms the city completely 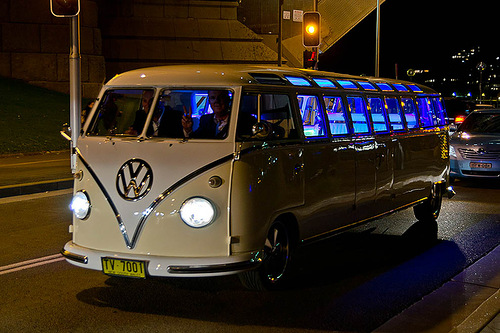 A bus with special lightning 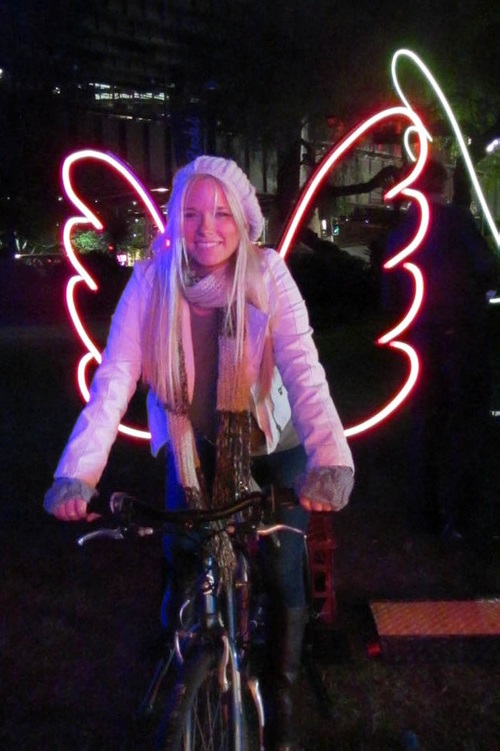 Be an angel. Creative art performance 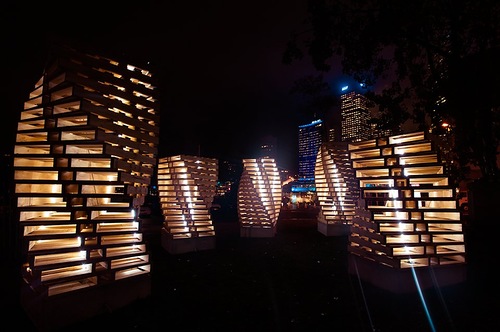 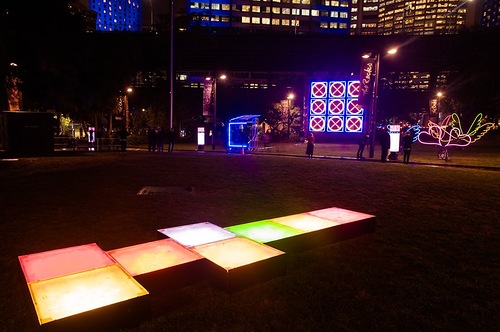 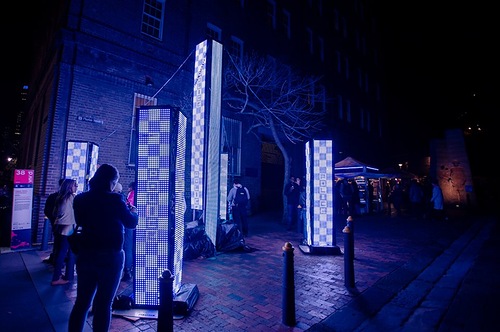 Undoubtedly, the attraction is worth visiting 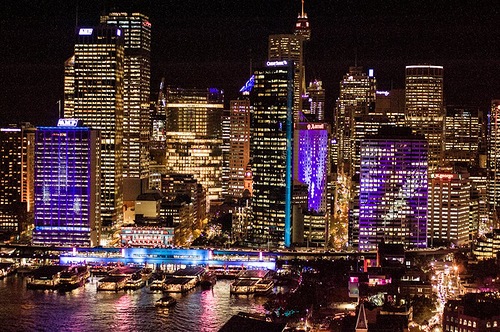 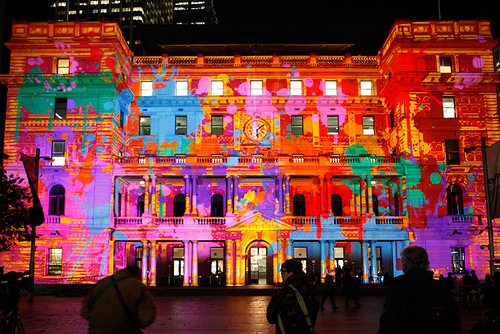 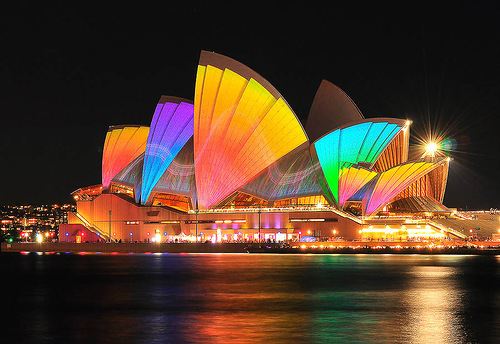 The Opera House during the Festival 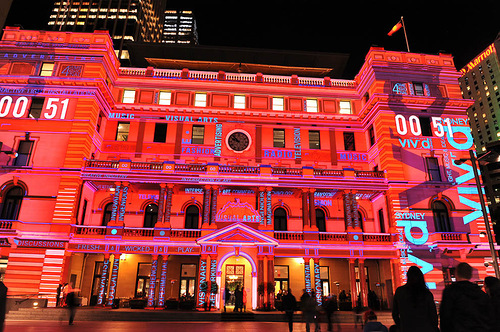 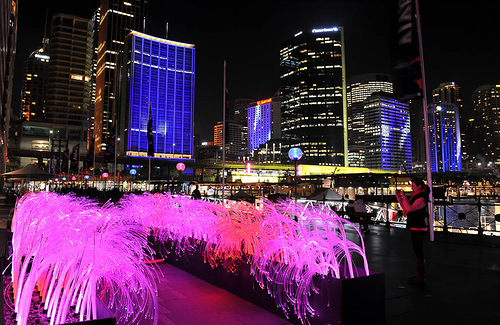 Festival of Light which takes place in Sydney’