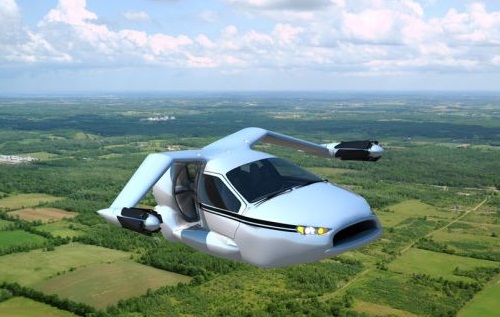 The car that can take-off from standing still. Flying cars against traffic jam

Flying cars against traffic jam
The first flying cars that can take off vertically if you get stuck in a traffic jam are set to go on sale to the public as early as 2015. The Massachusetts firm Terrafugia has announced its Transition design, which is part sedan, part private jet with two seats. Also, four wheels and wings that fold up so it can be driven like a car. The firm has also unveiled plans for a TF-X model that will be small enough to fit in a garage, and won’t need a runway to take off. The Transition will cost $300,000. 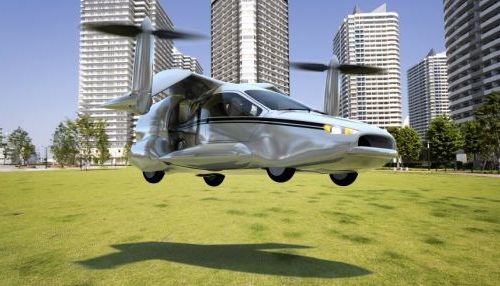 cars could switch from driving to flying when they encounter traffic 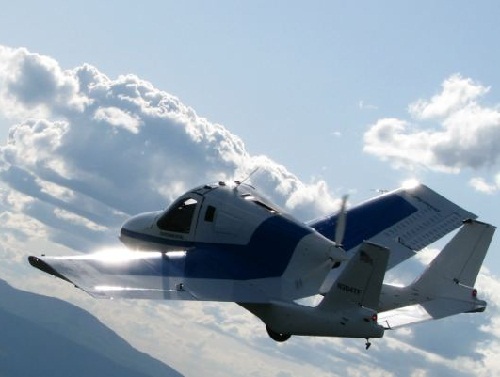 The car flew for eight minutes at 1,400 feet during recent test flights and the model could be on sale to the general public as soon as 2015

Transition plane switching from drive mode to fly mode. The wings fold into the side of the car, built from a Sedan design. You can only take off in the Transition from a runway. The Transition has a maximum flight speed of 115mph. 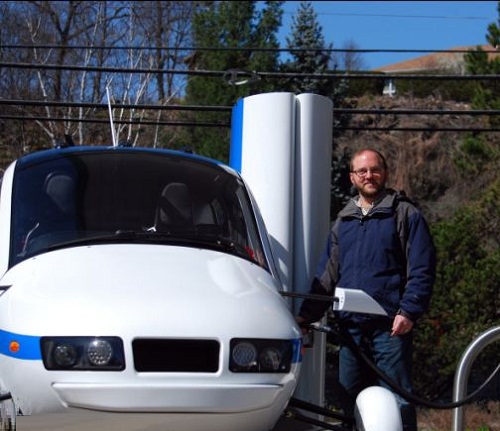 A Terrafugia test pilot fills up the Transition flying car with petrol. The Transition can hold 23 gallons of usable fuel and uses 5gph during flight 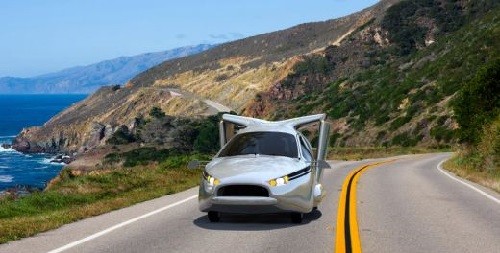 When the TF-X announced today by Massachusetts-based firm Terrafugia — is in drive mode, the wings fold into the side of the car and the rotors, which make it possible to take off in the TF-X from standing still also fold away and tuck into the chassis. 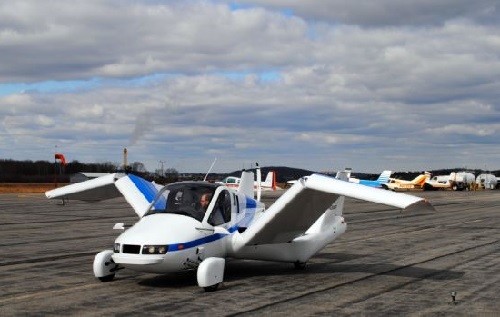 When the wings are folded away, the TF-X will be small enough to fit in a single-car garage. Terrafugia announced plans for the TF-X today and is hoping it will be road-ready in 12 years. 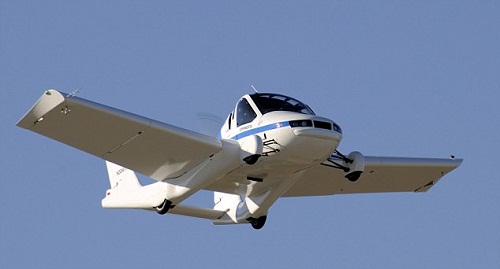 Inventors and engineers have been working on the flying car concept since the 1930s. Here, a 1947 Convair Model 118 ConvAirCar is seen in flight

Whereas the Transition requires a runway, the TF-X can take off from a vertical position because of motorized rotors on the wings. These rotors will work in a similar way to helicopter rotors. Being able to take off from standstill means owners will be able to go from the road to the air straight from their driveways, car parks and even when stuck in traffic.

Although you will still need at least 100 feet in diameter in order to open the wings. According to Terrafugia, the vehicle will carry four people ‘in car-like comfort’. It is expected to be able to fly, nonstop, for 500 miles. The TF-X model has not been tested yet, and prices haven’t been announced. Terrafugia hopes to have working models of the TF-X available for sale within eight to 12 years. Like with the Transition, you will need 20 hours of flying and a pilot’s licence to drive it.

The flying car has always had a special place in the American imagination. Inventors have been trying to make them since the 1930s, according to Robert Mann, an airline industry analyst who owns R.W. Mann & Co. in Port Washington, New York. But Mann thinks Terrafugia has come closer than anyone to making the flying cars a reality. The government has already granted the company’s request to use special tires and glass that are lighter than normal automotive ones, to make it easier for the vehicle to fly.

The 1973 AVE Mizar attached a Cessna Skymaster airframe to a Ford Pinto. Its inventor was killed when the wings collapsed during a test flight 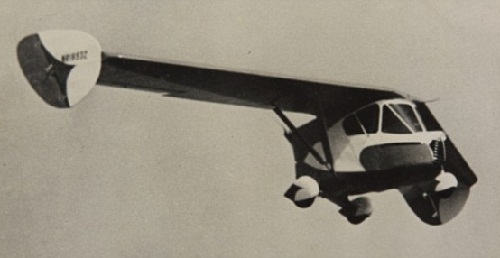 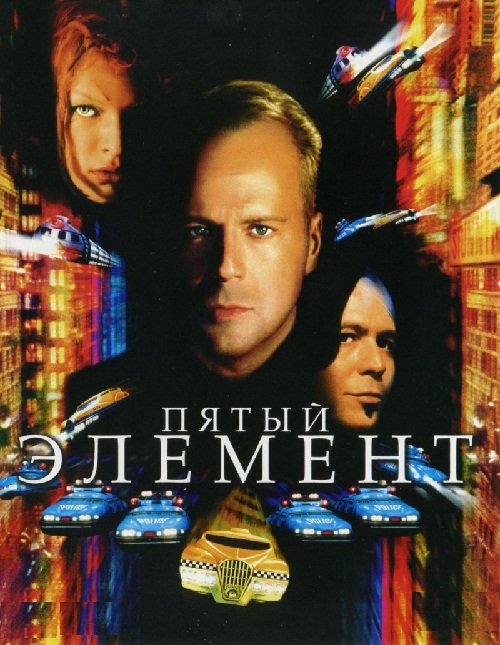 Flying cars in the film The Fifth Element, 1997. Luc Besson wrote the screenplay for the film at a time when he was a high school student. 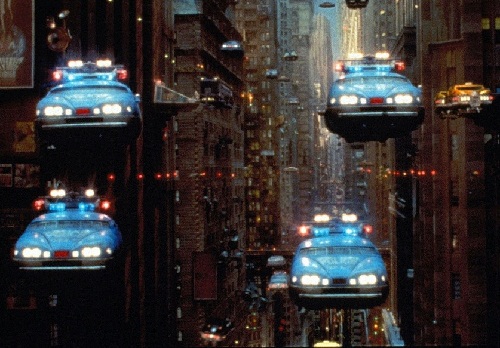 flying machines in The fifth element

flying machines in The fifth element

In the history of French cinema, this tape has become the most expensive for the whole of France, and for the Gaumont Film Company in particular 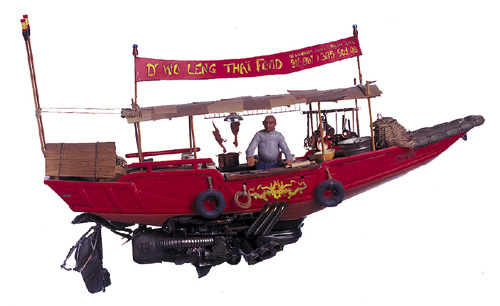 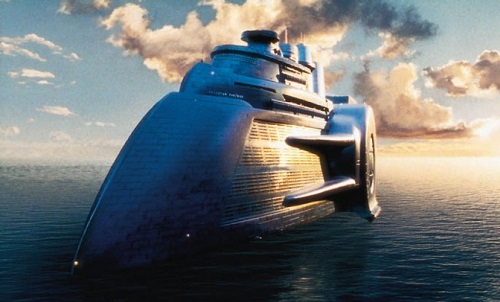 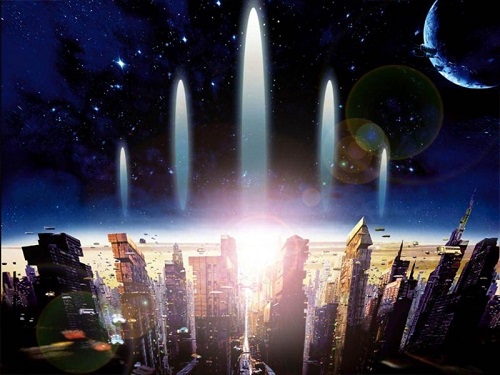 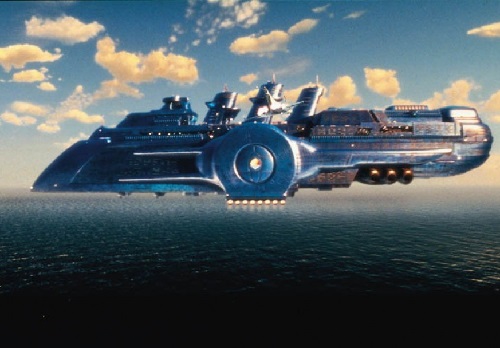