« We are all liars
Flying cars against traffic jam » 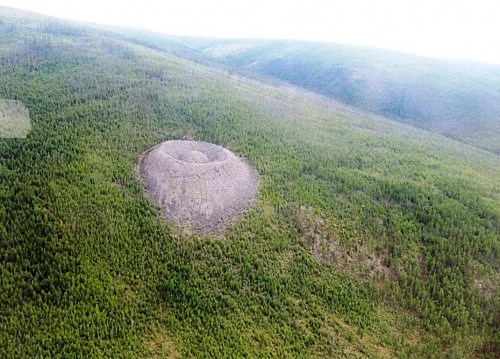 Patomskiy crater
Located in Irkutsk region of southeastern Siberia, the crater is a cone-shaped hill, consisting of crushed limestone. The diameter of it up to 180 m and a height of 40 meters at the top – whether the meteor crater, or volcanic origin. The locals call it “Fire Eagle’s Nest.” Noteworthy, it was geologist Vladimir Kolpakov, who discovered the Mysterious crater in 1951. To date, it is still one of the most mysterious objects in the natural world. In size and appearance it looks like a lunar crater. According to studies of Siberian scientists, the crater formed during the 300-350 years since the end of the beginning of the 15th or 16th centuries. Several scientific expeditions have been sent to the crater, but the nature of its origin remains a mystery. 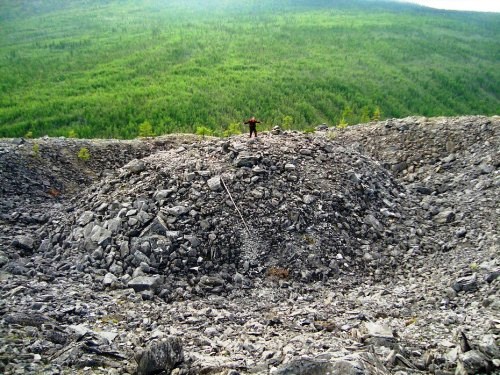 The crater has always been surrounded with dark legends but it was not hard to find another team who would participate in another expedition. 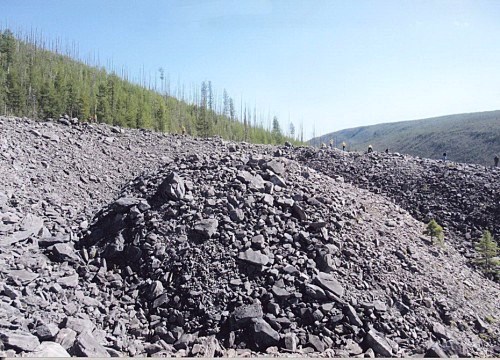 It is still unclear how Patomskiy crater appeared on the surface of the earth. There are several alternative hypotheses of its origin. The two main are: volcanic origin (but no traces of lava) and the track from falling to the ground a huge meteorite. There are also more fantastic versions, for example, the result of Tesla’s experiment or an alien spaceship crash site. 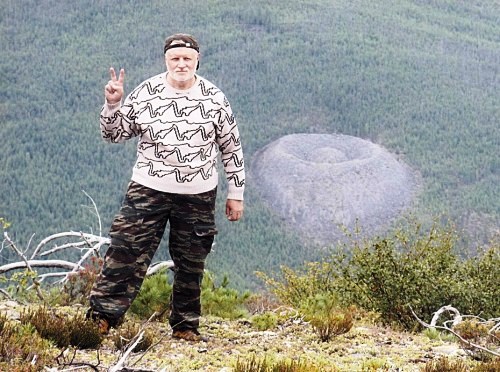 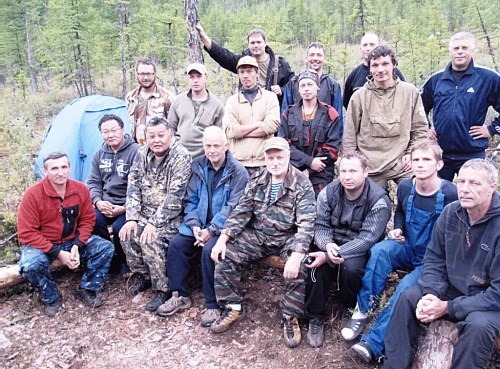 Several scientific expeditions have been sent to the crater, but the nature of its origin remains a mystery 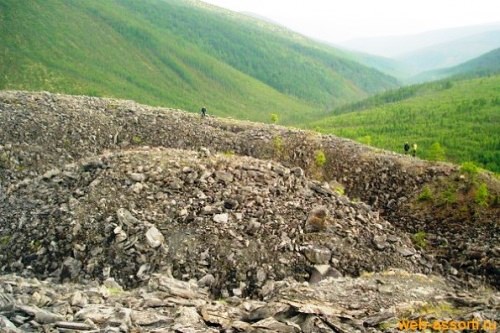 Extract from an article about the Kolpakov’s finding in the taiga:

The first expedition took place only last year. One of its members mysteriously died of a heart attack when came close to the crater… Did the Eagle’s Nest choose its victim or what?
When the first color photos of the crater were presented to the public it created a furor in the world of science. There appeared numerous versions: from secret Gulag’s mines to a spontaneous nuclear explosion of uranium ore.