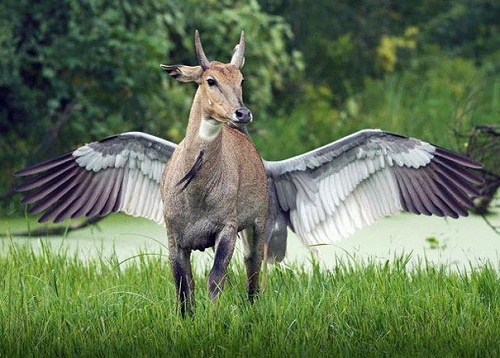 Creative photo illusions. The author of this beautiful and fabulous picture of an antelope with wings is Indian photographer Jagdeep Rajput. The antelope and the bird were snapped as the animal was being chased by the tallest flying bird in the world — the Indian sarus crane. The picture looks like a scene from the Greek mythology. There are photos that unintentionally become optical illusions, as they have the double meaning inadvertently. Well, who would have thought that the water running away in your sink may look like a human eye. It’s amazing how photographers have managed to catch this wonderful moment. I have collected such photos from different sources, let’s enjoy them. 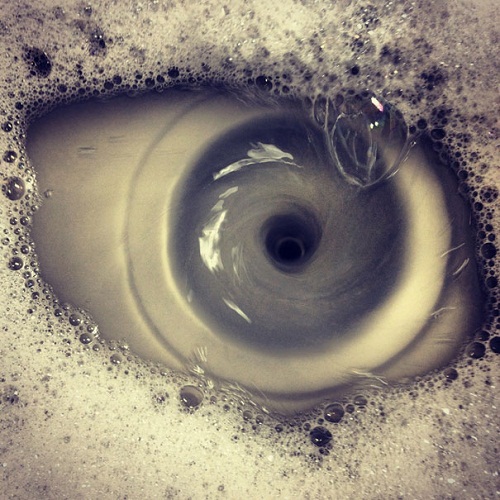 Water in sink resembling an eye

This optical illusion was inadvertently captured by Reddit user Liammm who ‘out of boredom’ decided to take a picture of his sink draining. 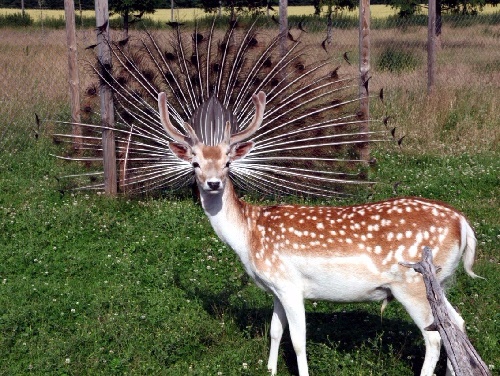 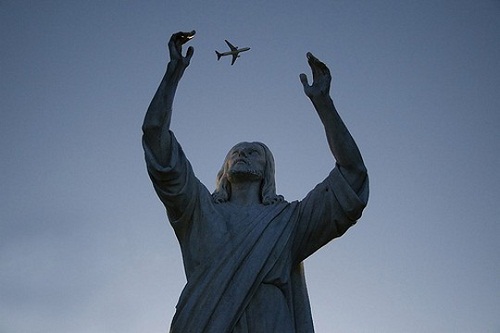 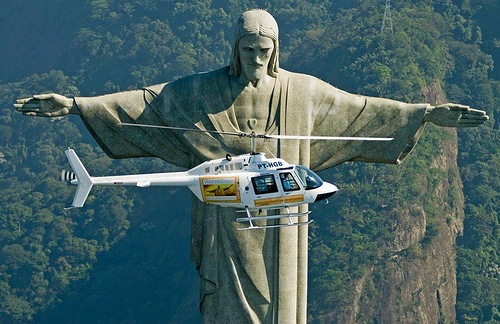 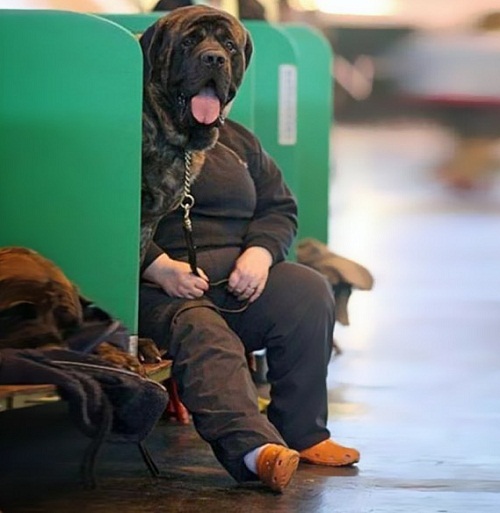 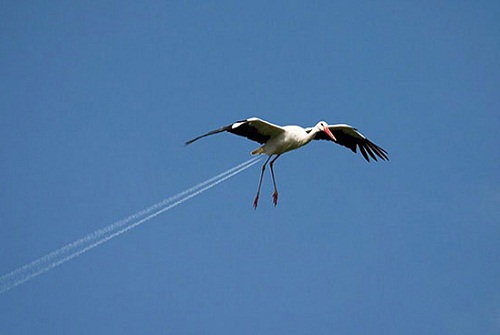 Funny photo of a flying stork 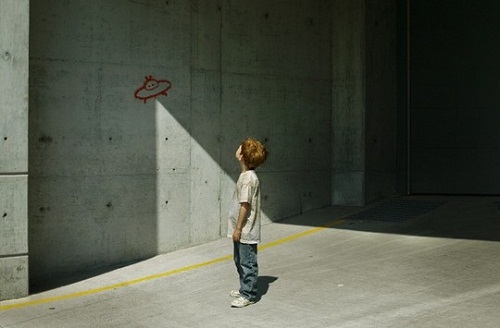 As if UFO light 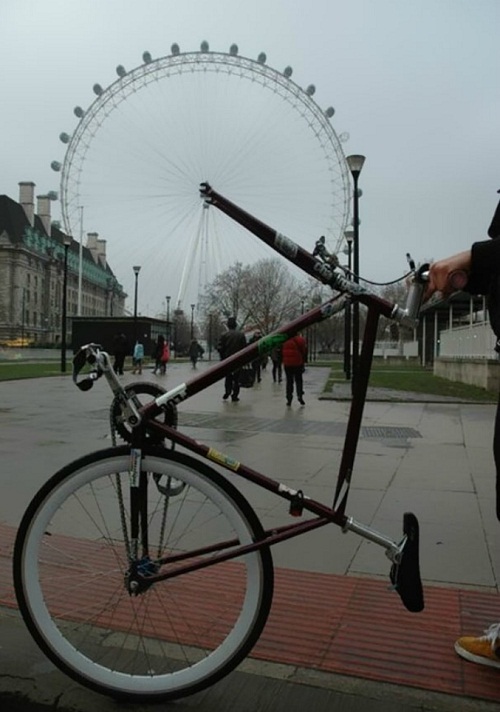 Bicycle Wheels, but instead of one of the wheels – an attraction wheel 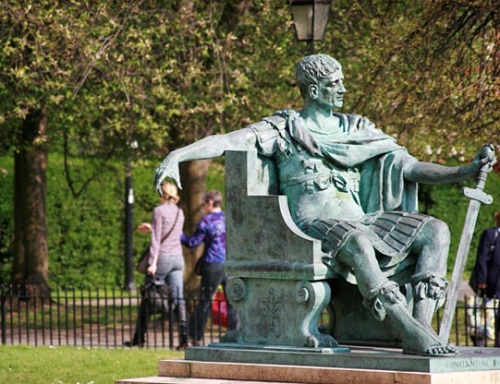 Watch out! A head captured by the hand of a statue 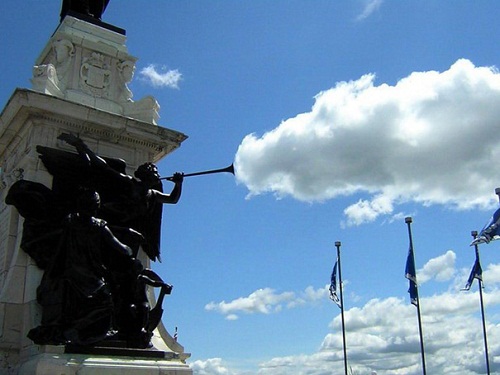 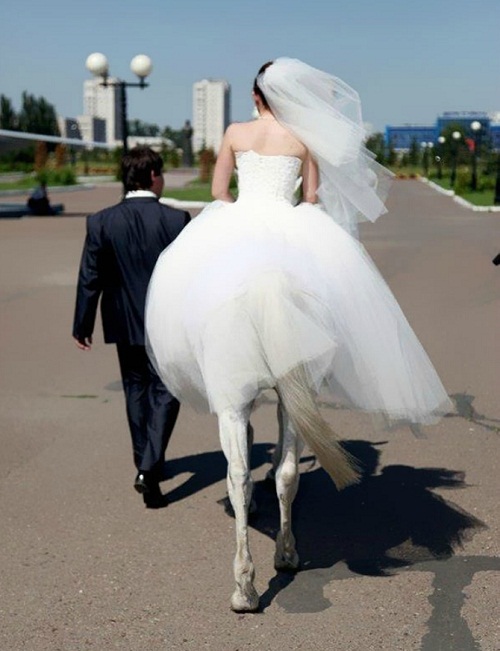 A Bride on a horseback 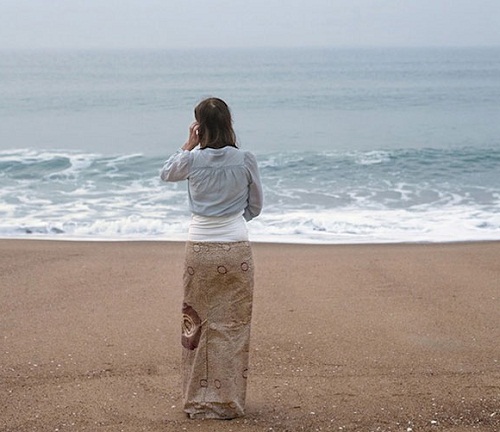 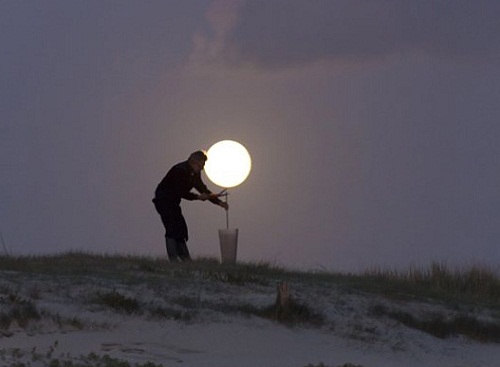 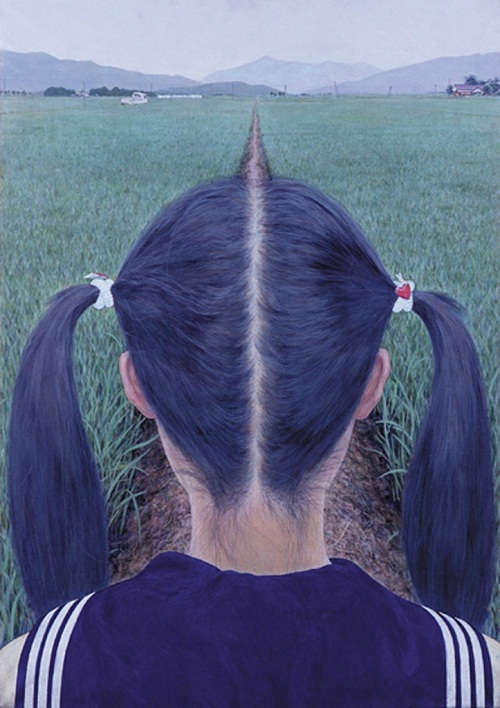 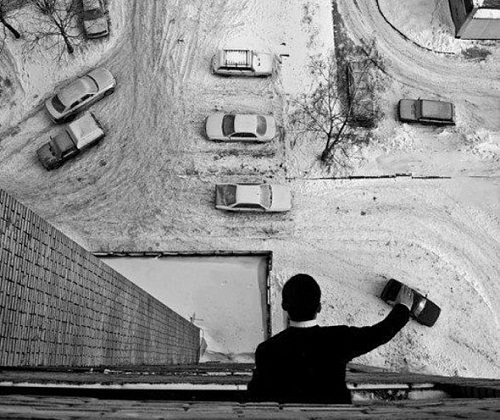 Playing cars from the balcony. Creative not photo shopped illusions 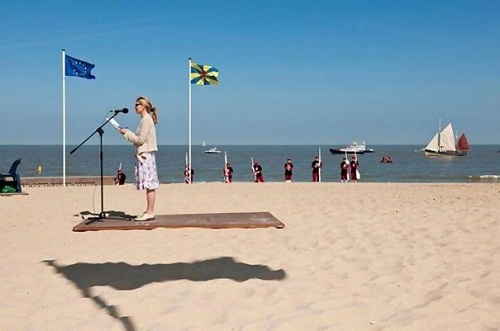