Friedensreich Hundertwasser architectural masterpieces. Rarely occur so much vitality, so much joy as they are concentrated in the architectural masterpieces of the Austrian Friedrich Stowasser. “The artist fairy tale world” was called by his numerous admirers from around the world. Today, 12 years after his death, we remember Austrian artist Friedrich Stowasser born in Vienna, he became one of the best-known contemporary Austrian artists, although controversial, by the end of the 20th century. In the Mouldiness Manifesto he first claimed the “Window Right”: “A person in a rented apartment must be able to lean out of his window and scrape off the masonry within arm’s reach. And he must be allowed to take a long brush and paint everything outside within arm’s reach. So that it will be visible from afar to everyone in the street that someone lives there who is different from the imprisoned, enslaved, standardized man who lives next door.”

This wizard singled out in his works a place for trees and grass, to compensate somewhat the damage done to the nature by society. You will not believe, but the artist very often did not take a payment for house projects, arguing that he was already happy that in this place would not have built something ugly. 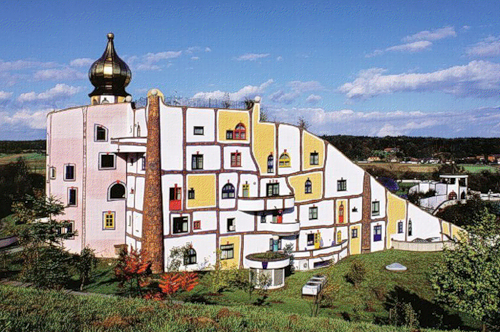 The building in the Thermal Village Rogner-Bad Blumau by Hundertwasser

What affected the work of this undoubtedly talented and original architect? To answer this question it is necessary to delve into the history. He was born in 1928 in Vienna, and studied as a child in a Montessori school. Perhaps it is this school influenced the architect’s commitment to the bright colors and instilled a love of nature. 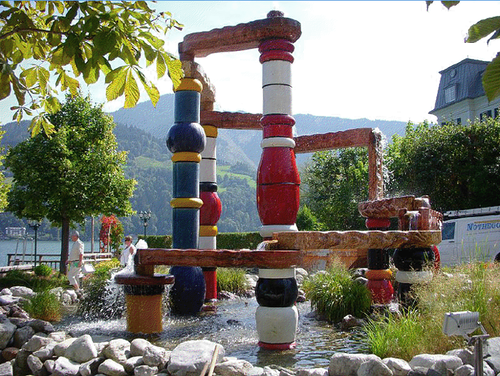 The fountain in Zell am See, Austria

When he was 20 years old, during a trip to Italy, he changed his name to more harmonious, from his point of view – Friedensreich Hundertwasser. Hundertwasser studied at the Academy of Fine Arts in Vienna, where he was influenced by artists-expressionists Kampmann and Egon Schiele, traveled a lot, and one day he studied in the School of Fine Arts in Paris. Later he founded a universal academy of all creative fields called “Pintorarium”.

The love was unhappy, he was twice married, and the marriage lasted a year and five years. For years, he shocked the public with extraordinary deeds. For example, he constantly wore different socks. Once, he compiled manifesto “The right to a third skin”, reading it in the nude in 1967 in Munich, right in front of the amazed crowd. After seventy years Friedensreich began to appear everywhere, accompanied by young girls. 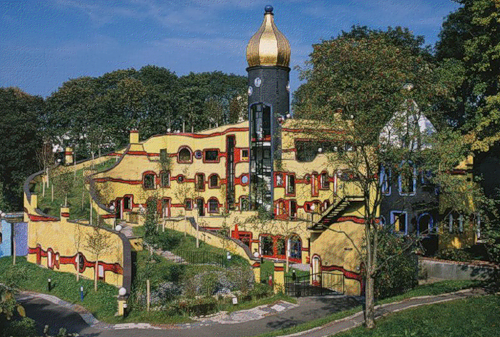 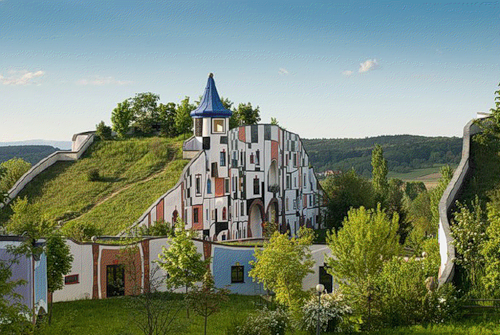 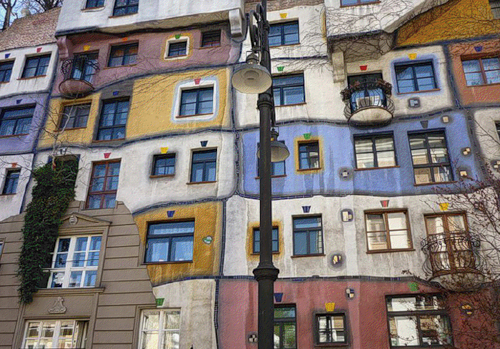 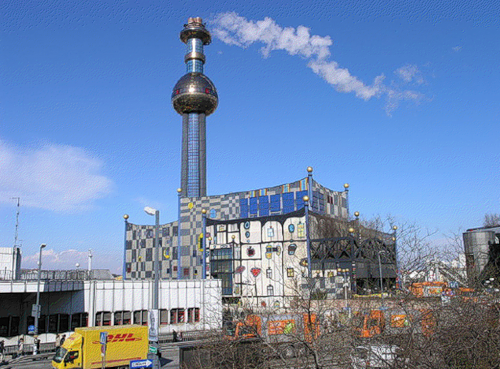 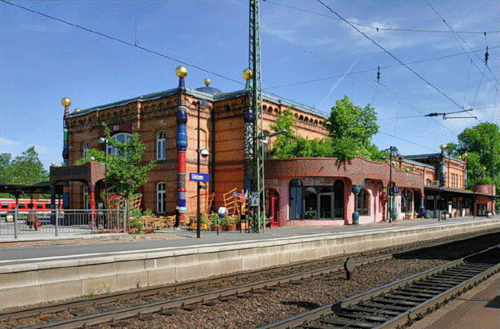 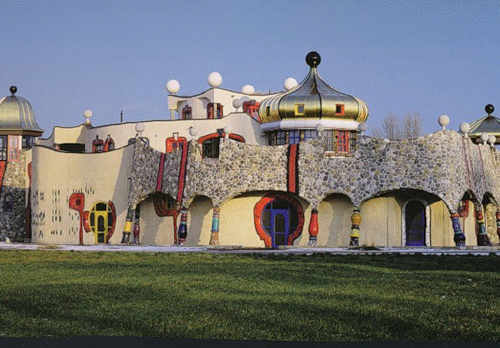 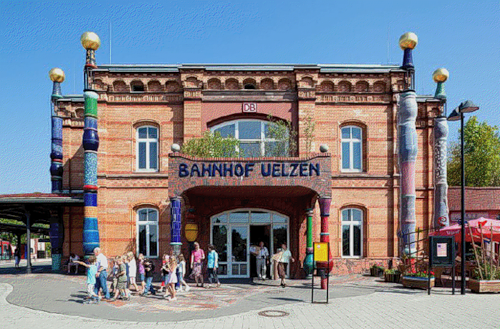 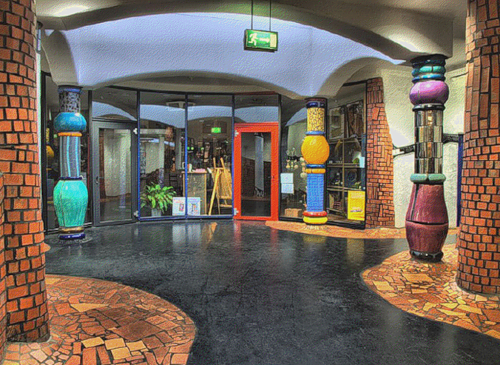 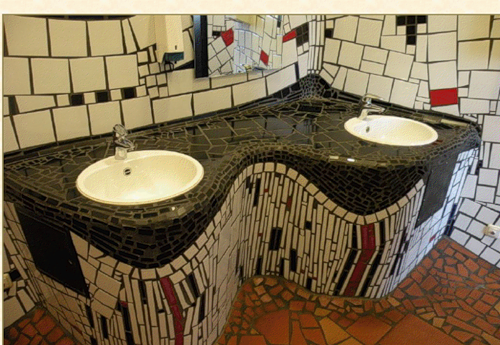 Restroom at the Railway Station, Uelzen 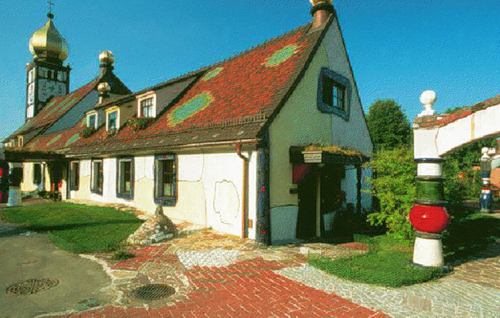 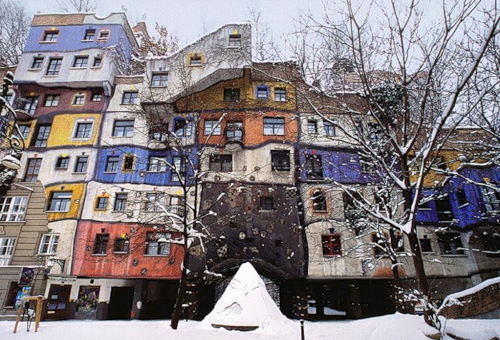 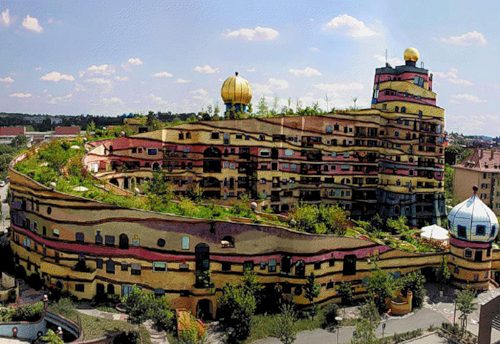 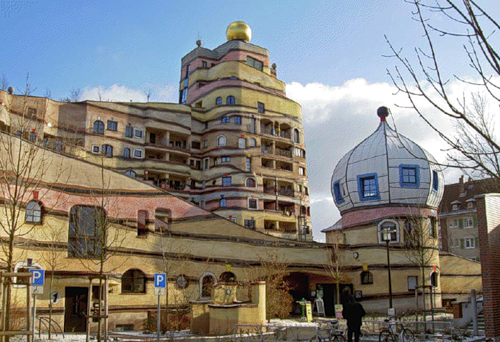 “The artist fairy tale world” was called by his numerous admirers from around the world. 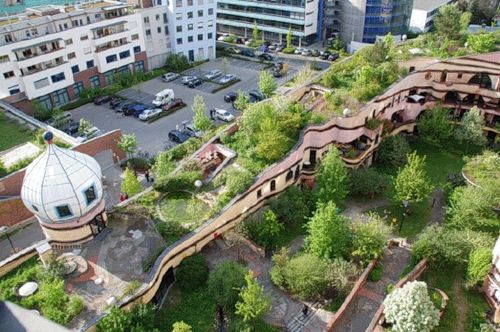 This wizard singled out in his works a place for trees and grass, to compensate somewhat the damage done to the nature by society 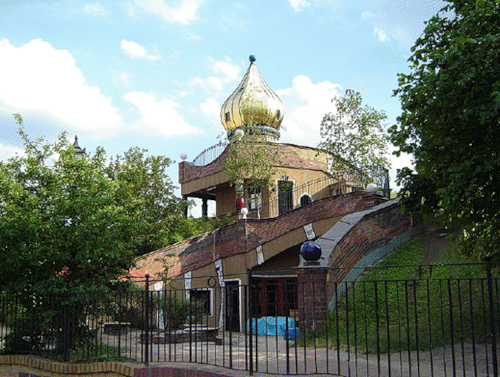 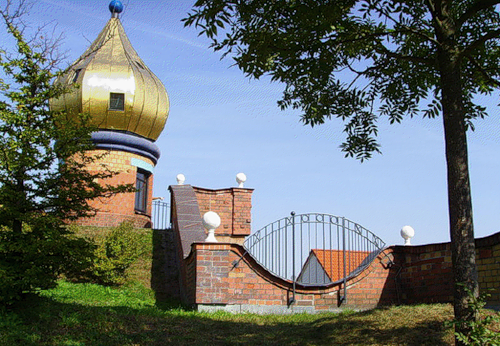 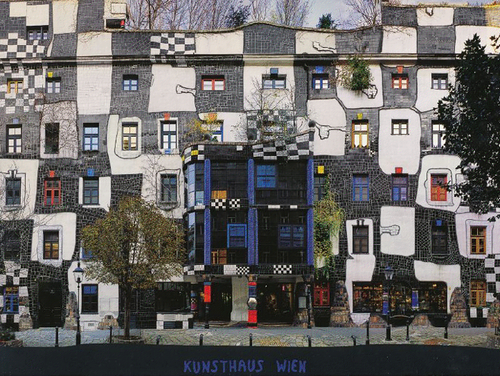 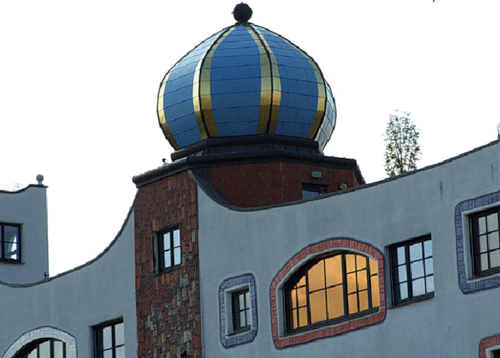 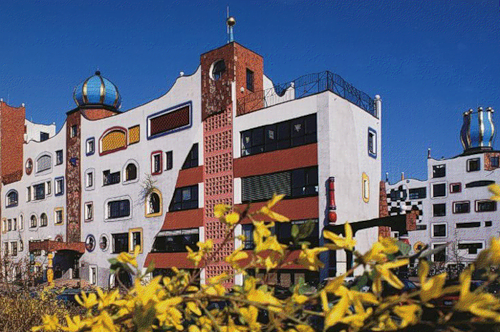 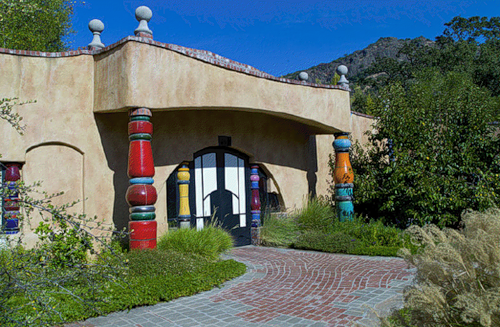 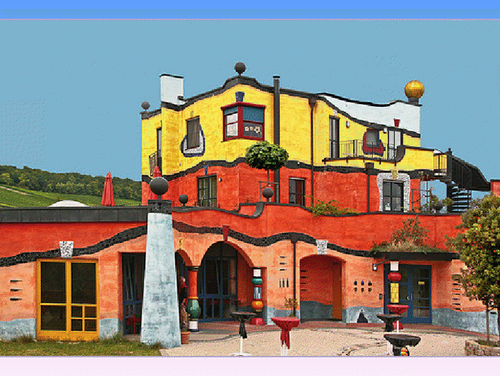 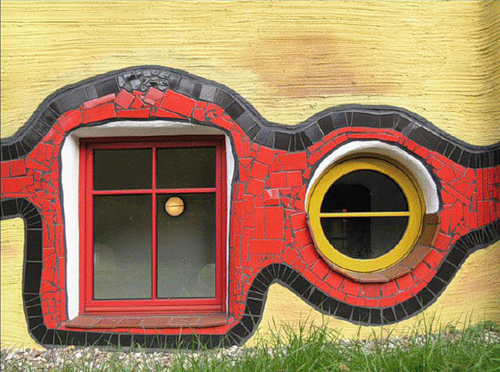 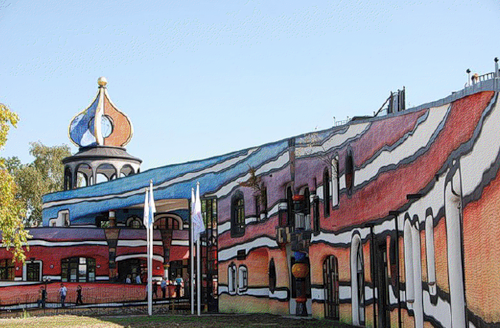