From Nelson Mandela to Rosa Parks 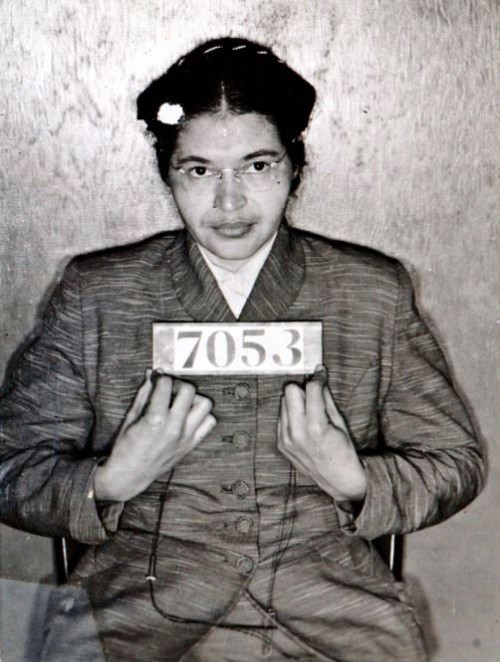 The picture of Rosa Parks taken after her arrest for refusing to give up her seat on a bus for a white passenger on Dec. 1, 1955 in Montgomery, Alabama. From Nelson Mandela to Rosa Parks

From Nelson Mandela to Rosa Parks
Not everybody who is in jail are chronic riots, and the prison isn’t just for bad boys. These rioters were behind the bars for great reasons even if it didn’t looked like that.
For example, Rosa Parks, who committed an unforgivable offense in her time. In particular, on December 1st, 1955, she refused to obey a bus driver, sitting down on the places reserved for white people. As a result, she had to sleep in a jail of a police station. However, there was a bigger consequence: her bold gesture was the origin of buses’ boycott of Montgomery, starting point of the fight for the civil right of black people in USA, in the 1960s. 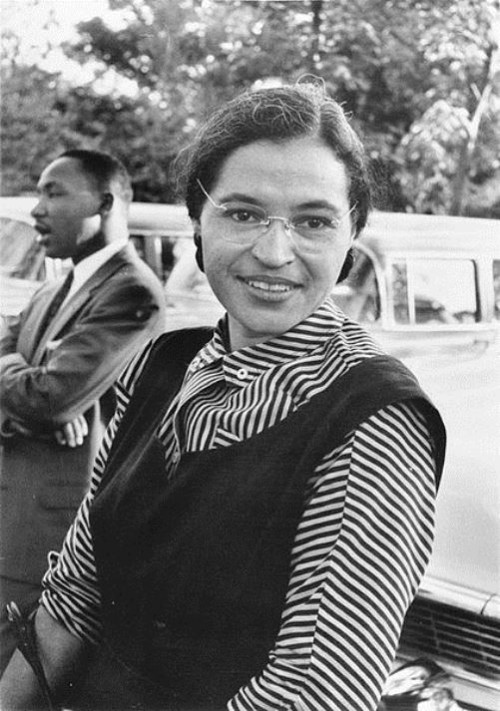 Rosa Parks in 1955, with Martin Luther King, Jr. in the background

Nevertheless, Parks wasn’t the only person to sleep behind the bars because of the civil rights. Thus, Martin Luther King got four months in prison 5 years later, on a pacific manifestation for the same cause. Fortunately, he became free thanks to intervention of the future president John F. Kennedy.

Also, in another continent, the same cause: fighting against Apartheid since the 1950s, Nelson Mandela accused of betrayal in 1956. And in August 5th, 1962 taken by the authorities, after his resistance against the government. However, set free in 1990, after the death of the South-African president P. W. Botha, victim of a heart attack. He won the Nobel Peace Prize in 1993.

At last, Mahatma Gandhi. The symbol of the fight for the Indians civil rights, by the independence from the British Empire, didn’t escape of police too. In 1922, when he was 47 years, Gandhi was arrested by the British ones, who accused him of conspiring and trying to overthrow the government. He declared himself guilty and he was sentenced to 6 years in prison, but he was set free two years because of health problems.

From Nelson Mandela to Rosa Parks 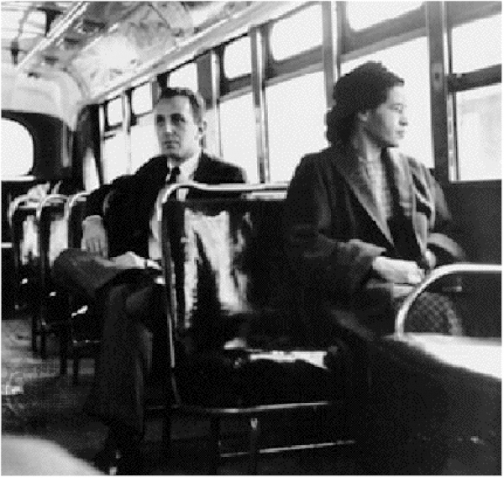 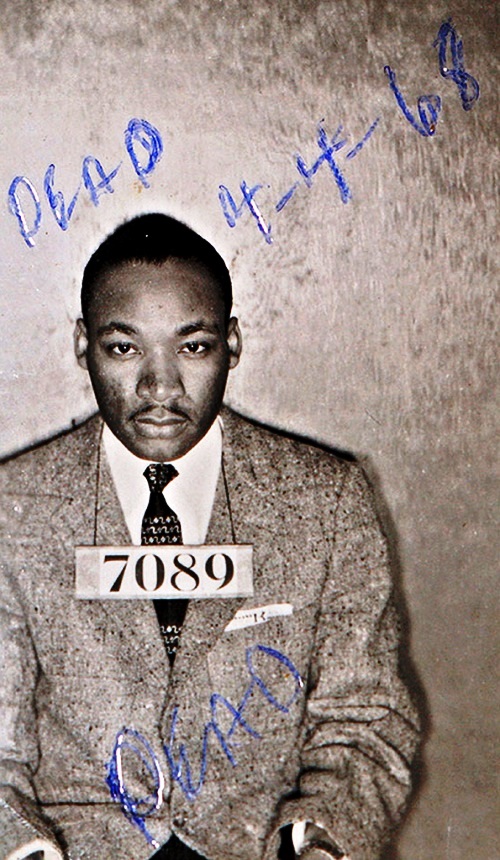 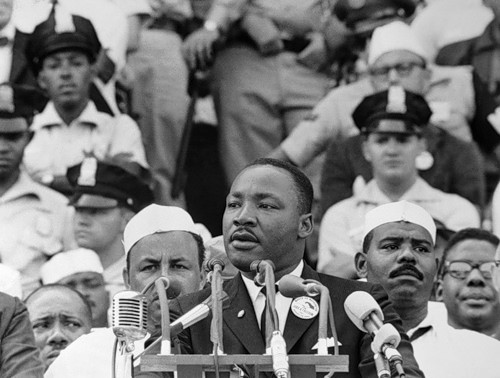 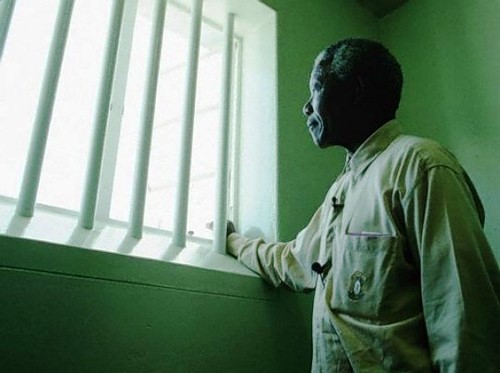 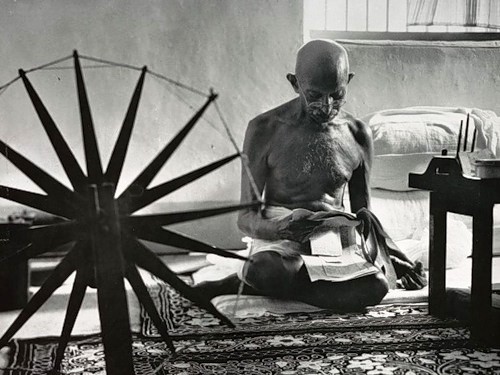 Gandhi became famous by fighting for the civil rights of Muslim and Hindu Indians in South Africa, using new techniques of non-violent civil disobedience that he developed 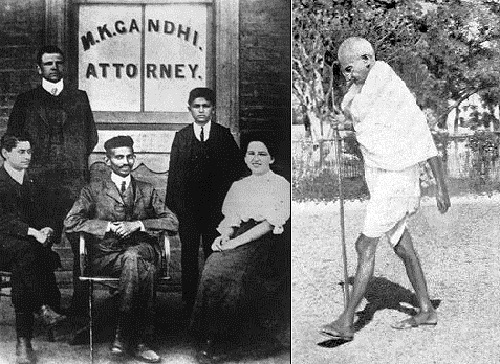 In 1922, when he was 47 years, Ghandhi was arrested by the Brittish police, who accused him of conspiring and trying to overthrow the government