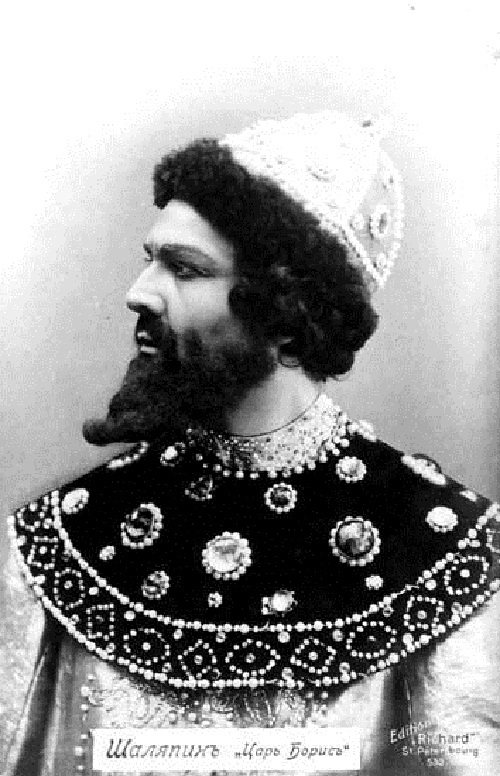 Fyodor Ivanovich Shalyapin, an outstanding Russian opera singer is better known as Feodor Chaliapin. He was born on February 13, 1873 in the city of Kazan in the family of a Vyatka peasant. Fedor was taught the craft of the shoemaker, and the turner. Soon, he graduated from a technical school with a Diploma of Honor. Feodor Chaliapin was hired to the Serebryakov amusement choir, where he met a future great writer Maxim Gorky. Later, in Nizhny Novgorod in 1900, they will make friends for life. 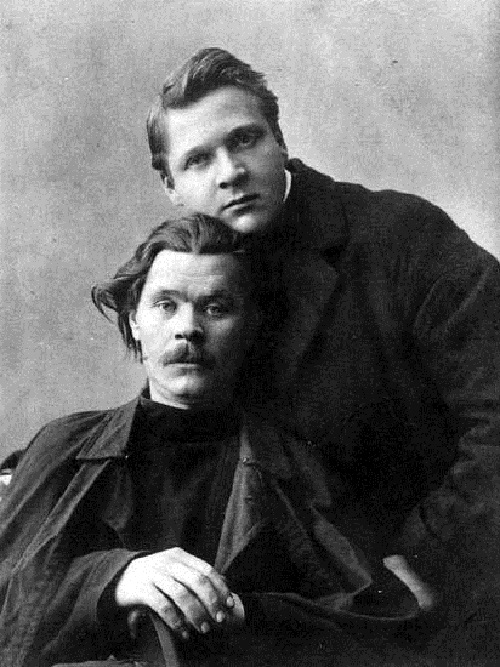 Chaliapin and Maxim Gorky. In 1883, the first time he got to the theater. On that momentous day was performed “Russian wedding” by Sukhonin. Theater became the fate of Fyodor Chaliapin. He wanted to get almost on every play. 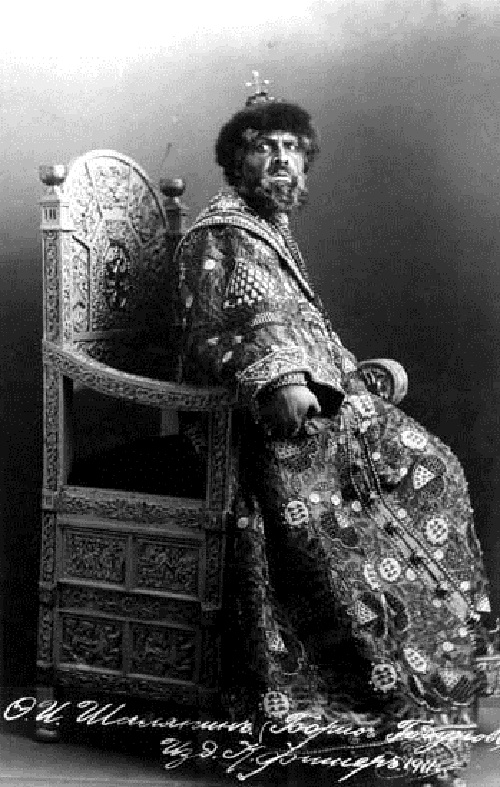 Chaliapin as Tsar Boris Godunov. In the 80s of the XIX century on the stage of the theater of the Kazan played great masters. Newspapers admired by the actors Andreev-Burlak, Pisarev, Svobodina-Barysheva, Ivanov-Kazelsky and others. And it is not surprising that the boy of ten became seriously interested in theater. 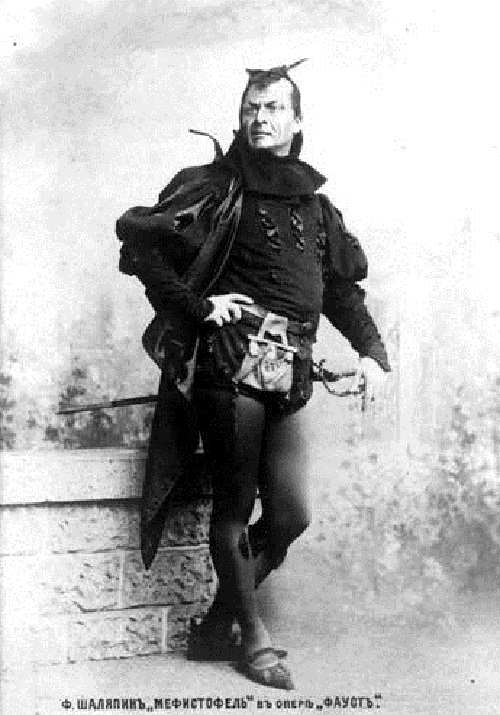 Chaliapin in the opera Faust

Chaliapin in the opera Faust. In 1889, the first time he sang the solo part in an amateur production of “The Queen of Spades”. Most of the parties he performed for the first time at Moscow Private Russian Opera, he sang in the Bolshoi and Mariinsky theaters. 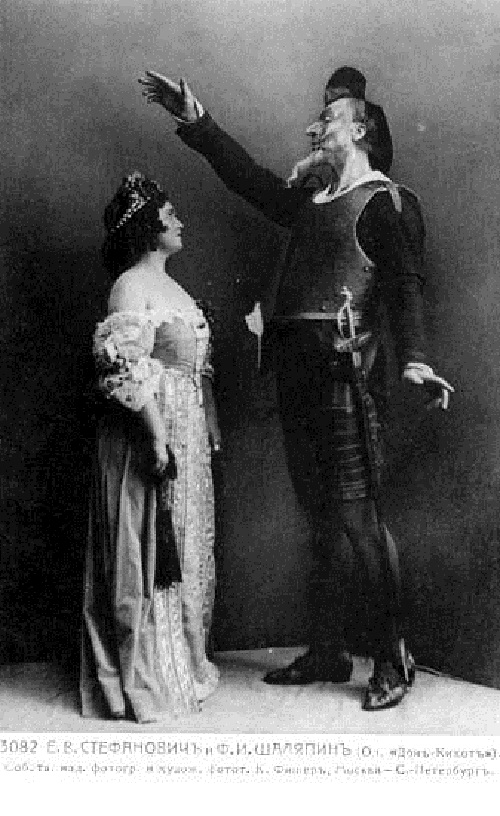 Chaliapin in the opera Don Quixote

Chaliapin in the opera Don Quixote. His repertoire includes 400 songs, ballads and other genres of chamber vocal music. Some of the masterpieces include: “The Prophet” by Nikolai Rimsky-Korsakov, “The Two Grenadiers” by Robert Schumann, “Flea,” “The Forgotten,” “Trepak” by Mussorgsky, “Night parade” Glinka, “The Double” by F. Schubert. As well as Russian folk song “Farewell to joy”, “Not to Rechenka Masha was told to go,” “From the island to the deep stream.” 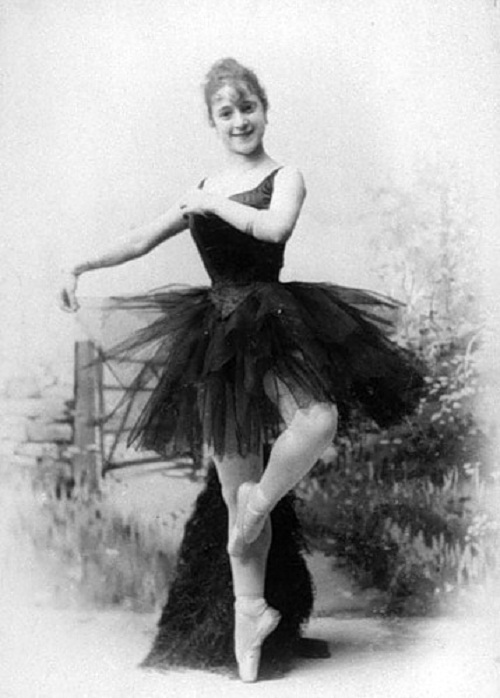 Fyodor Ivanovich Shalyapin met his first wife in Nizhny Novgorod, and they married in 1896. She was an Italian actress Iola Tornaghi born in Monza (near Milan)

Later Feodor Chaliapin met Maria Valentinovna Petzold, who had two children from her first marriage. Feodor Chaliapin and Maria had three daughters, Marfa, Marina and Dasiya. Marina has lived most of his children, and died at the age of 98.

In fact Chaliapin had two families. The first family lived in Moscow, the second family in St. Petersburg. First marriage was not dissolved, and the second was not registered, and it was considered invalid. Officially marriage of Maria Valentinovna with Chaliapin was issued in 1927 in Paris. Fyodor Ivanovich Shalyapin died on 12 April 1938. In 1984, the remains of Chaliapin moved from Paris to Moscow, the Novodevichy Cemetery. 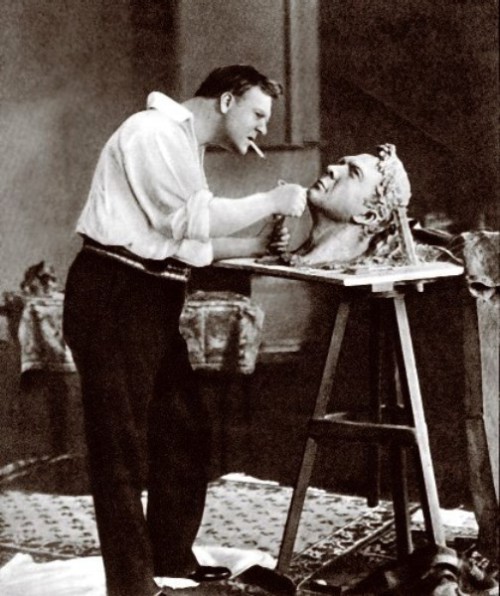 Feodor Chaliapin as an artist, sculpting

Fyodor Ivanovich Shalyapin as an artist. “… There is no doubt – we see a sculptor, the one and only we have ever seen. Tremendous force of talent, a comprehensive, multi-faceted. Chaliapin and was one – a comprehensive genius.” S.T.Konenkov. 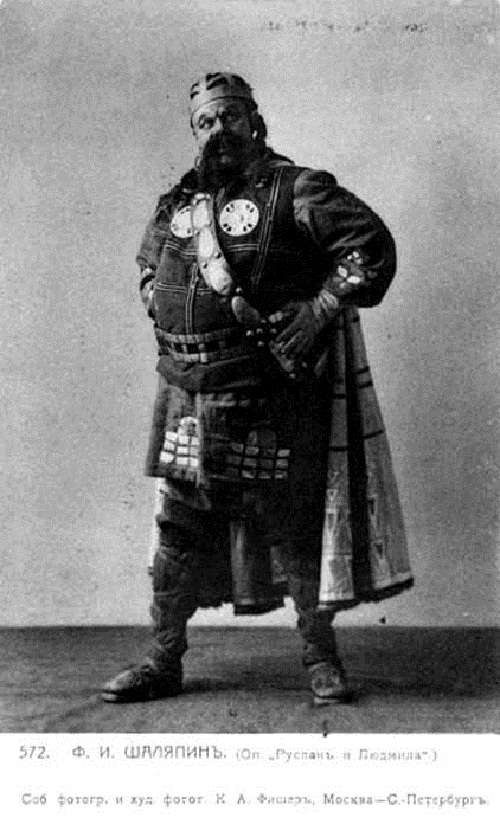 Chaliapin in the opera Ruslan and Lyudmila 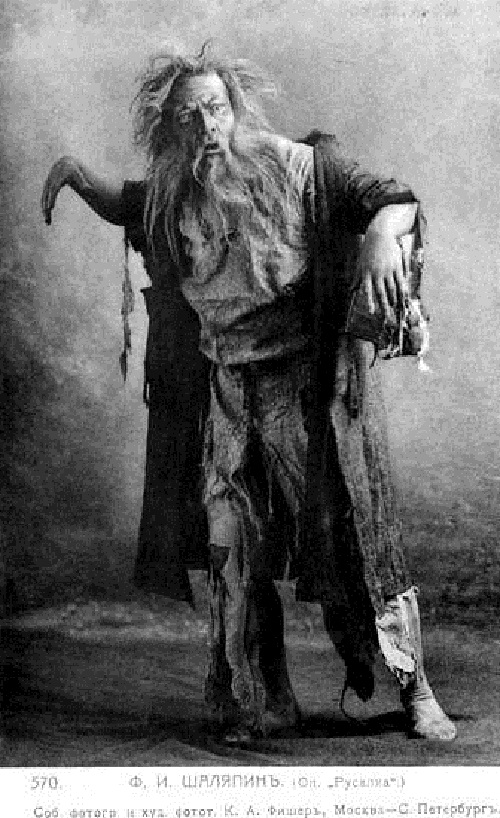 Chaliapin in the opera Rusalka 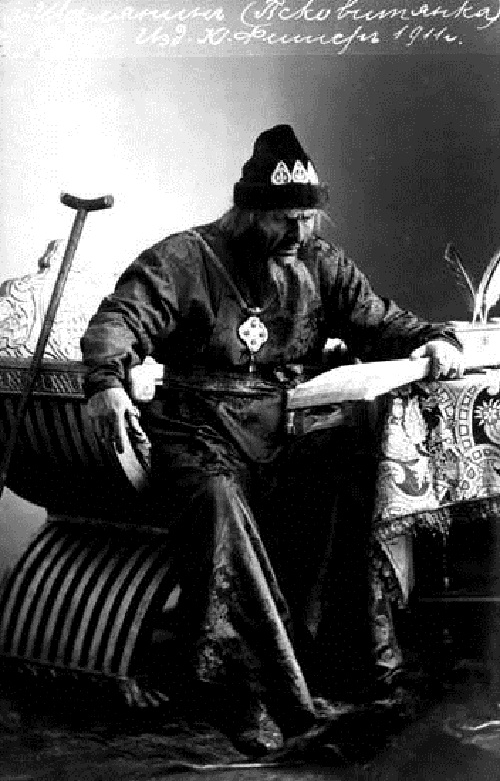 Chaliapin in the opera The Maid of Pskov 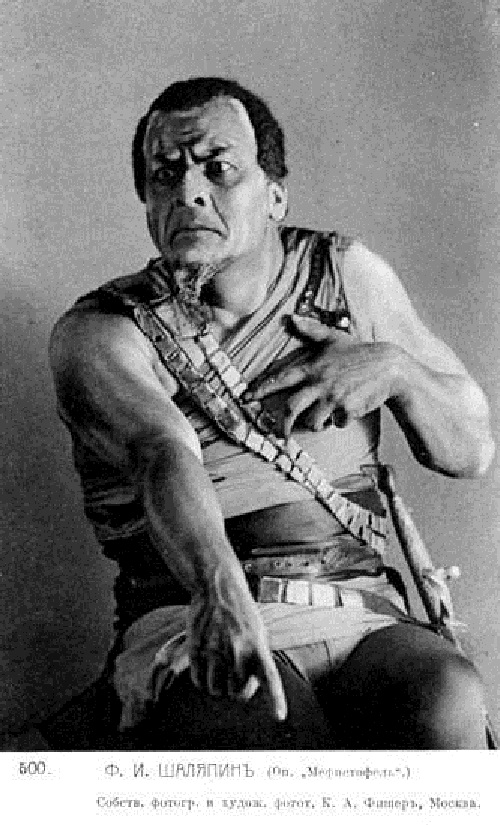 Chaliapin in the opera Mefistofele 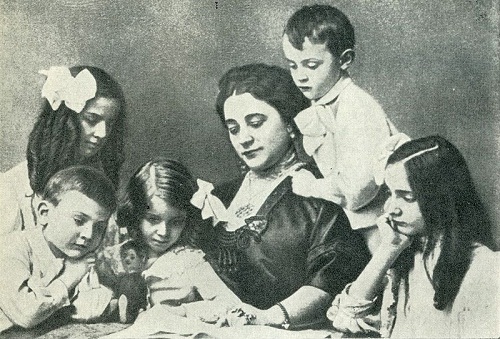 In this marriage were born six children: Feodor, Tatiana, Irina, Lydia, Igor (who died at the age of 4) and Boris. 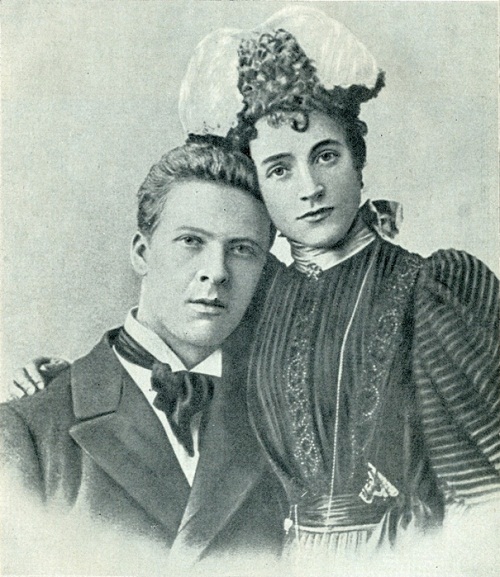 Iola Tornaghi lived in Russia for a long time, and only at the end of 1950, at the invitation of her son Feodor, moved to Rome. 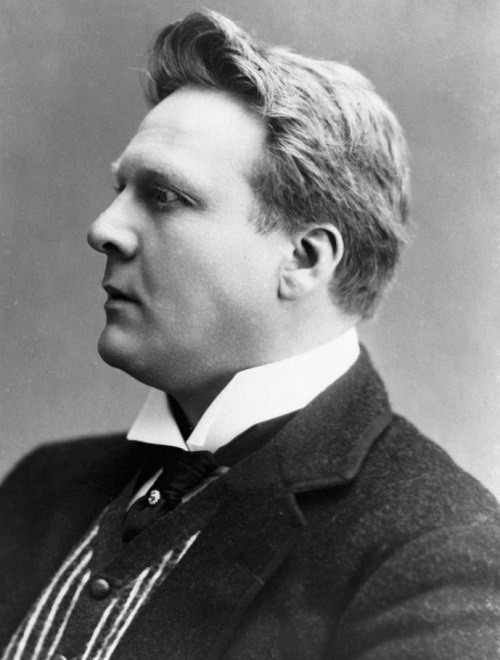 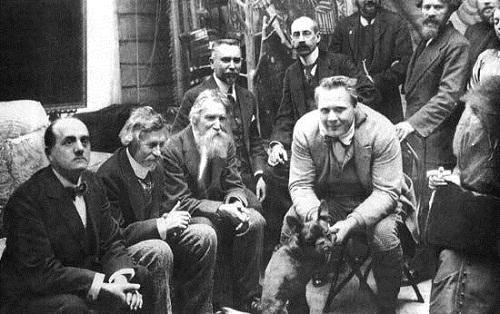 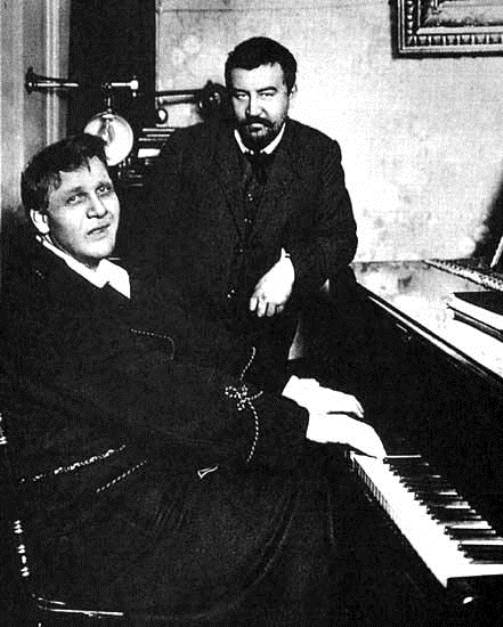 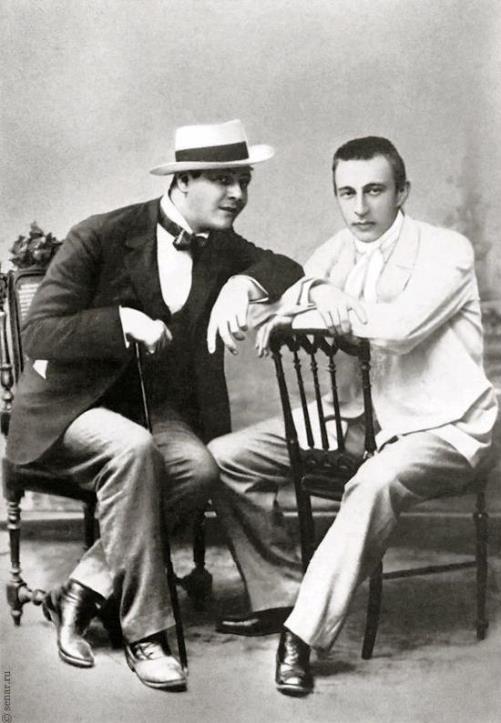 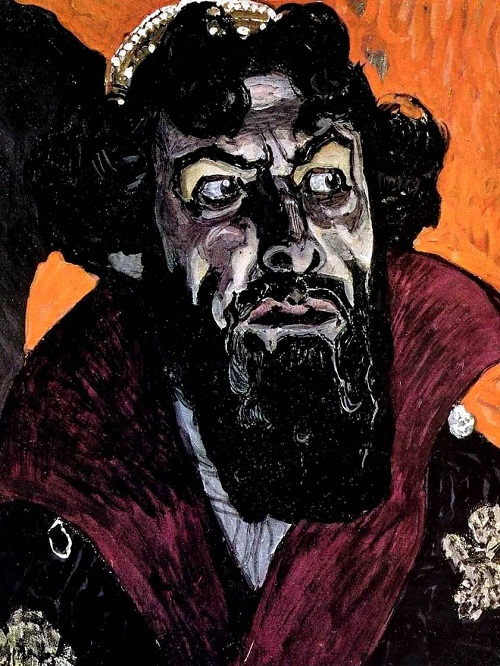 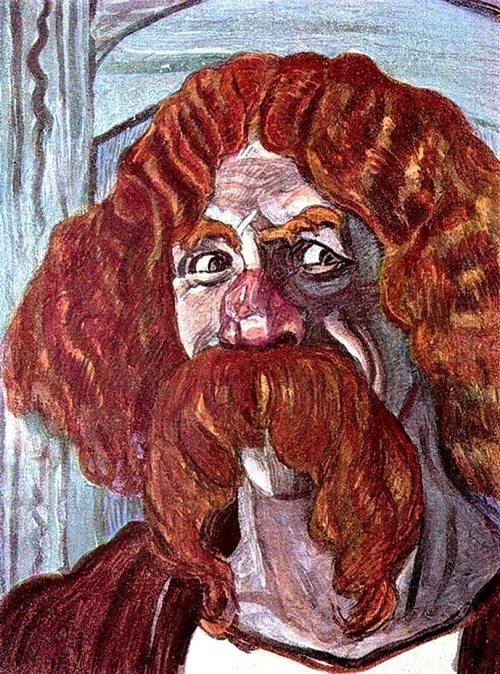 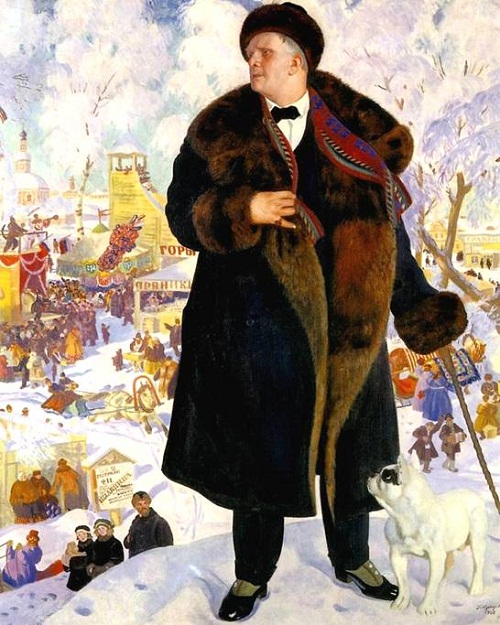 Portrait of Chaliapin by Boris Kustodiev. 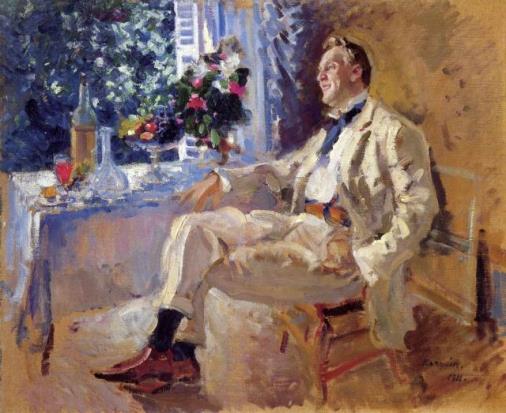