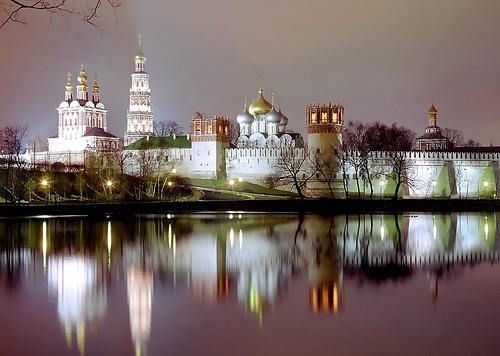 Bogoroditse-Smolensky Monastery Novodevichy Convent
Sometimes translated as the New Maidens’ Monastery, devised to differ from an ancient maidens’ convent within the Moscow Kremlin. Unlike other Moscow cloisters, it has remained virtually intact since the 17th century. Founded in 1524 by Grand Prince Vasili III in commemoration of the conquest of Smolensk in 1514. Noteworthy, in 2004, Novodevichy Convent became a UNESCO World Heritage Site. 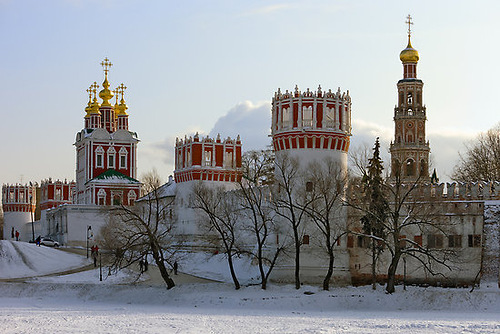 Also famous for its cemetery, Novodevichy convent was associated with noble women. In fact, the cemetery became the final resting place for nobility, both men and women. In addition, it is the Moscow’s third most popular tourist site. It has a park-like ambiance, dotted with small chapels and large sculpted monuments. The cemetery was built next to the Novodevichy Convent immediately upon the convent’s completion.

The cemetery became first used primarily as a burial place for Moscow’s feudal rulers and church officials. Later also used for Russia’s intellectuals and merchants. And in the 20th century, it was the burial place for many of the Soviet Union’s most well-known citizens. Today, the cemetery holds the tombs of Russian authors, playwrights, and poets, as well as famous actors, political leaders, and scientists. Novodevichy has more than 27,000 graves.

Some of the famous Russians buried there: 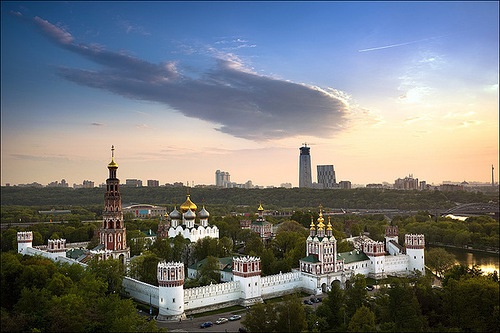 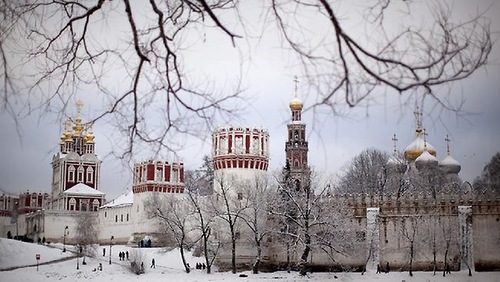 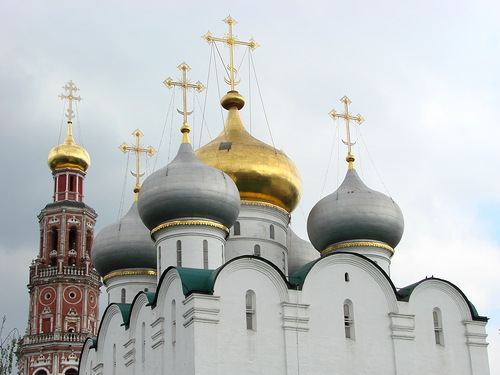 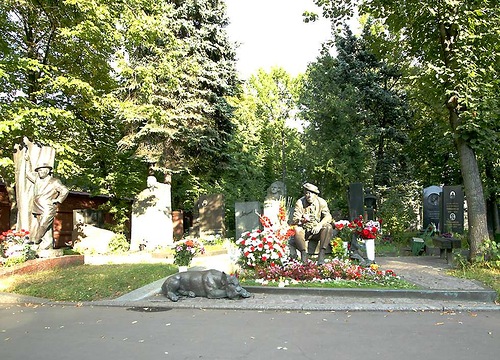 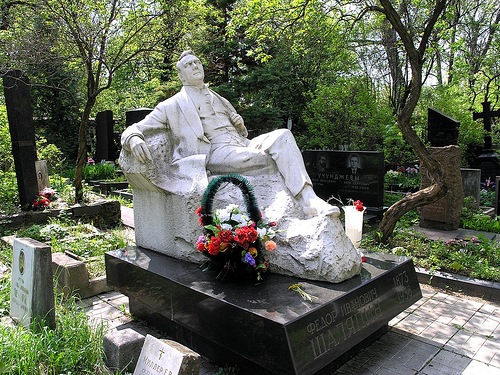 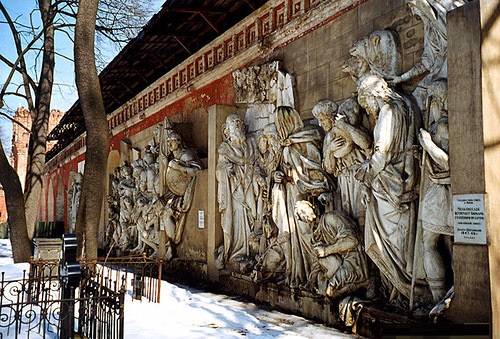 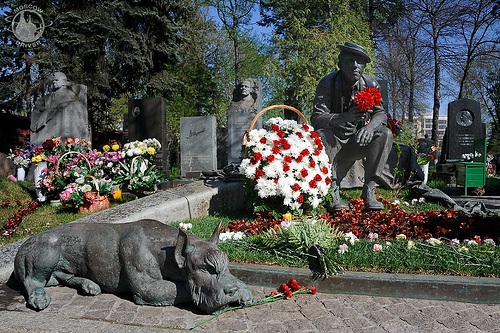 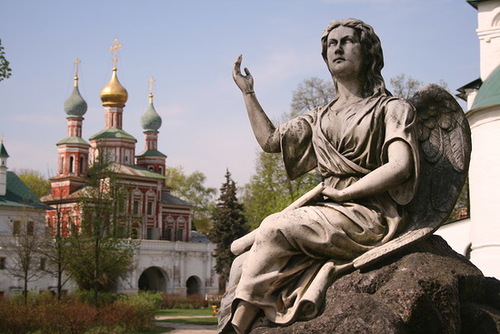 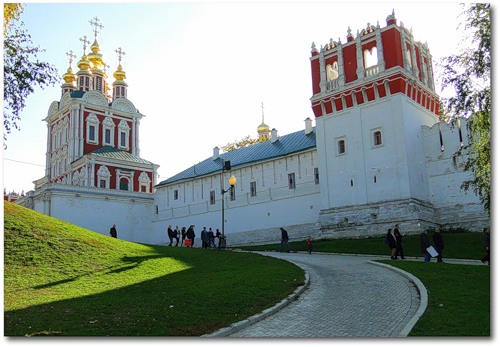