Ghost in the window 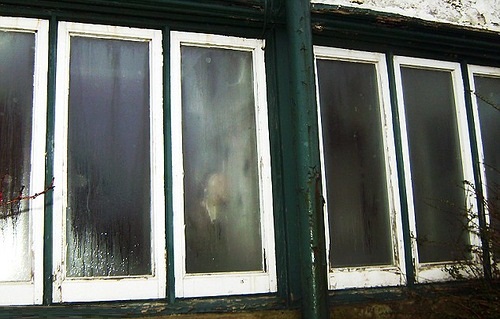 Ghost in the window
According to report, Ghost in the window appeared when a demolition team began work at a derelict Victorian guest house. Also, they all agreed that something didn’t feel quite right. One day, they claimed, a chandelier suddenly started swinging on its own, which understandably left the burly builders feeling slightly unsettled. But it was only when one of the team took a photograph of the building that they suddenly became convinced they had not been working alone. The image appears to show the ghostly outline of a woman at the window of Meadowbank House, in Kendal, Cumbria. 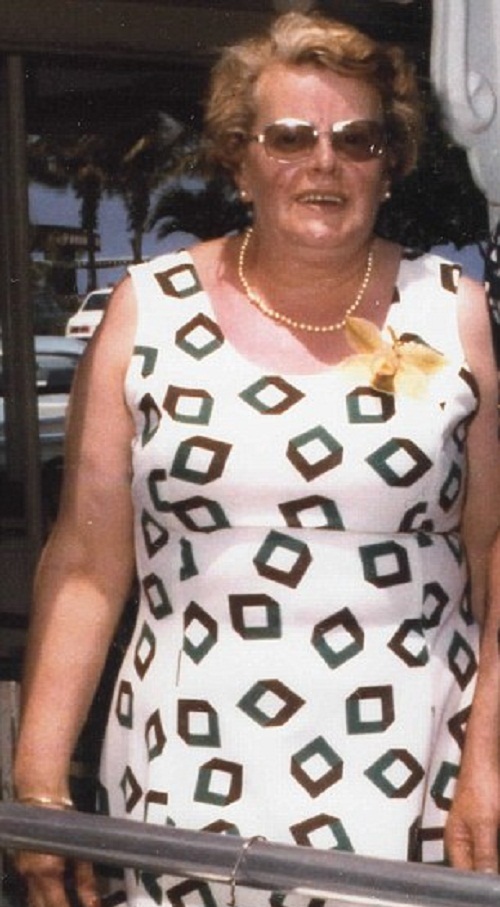 The ghostly image was an eerie likeness of Frances Grimshaw who worked at the guest house and died almost a year ago. Bizarrely, she stood for hours at that very same window taking bookings.

Her son, and former resident David Grimshaw, says he had no doubt that the ghostly woman is his late mother. He believes she may have appeared to protest at the demolition of Meadowbank House, the building she loved. ‘That is my mother. I’m totally convinced – no one else looks like that.

Ghost in the window 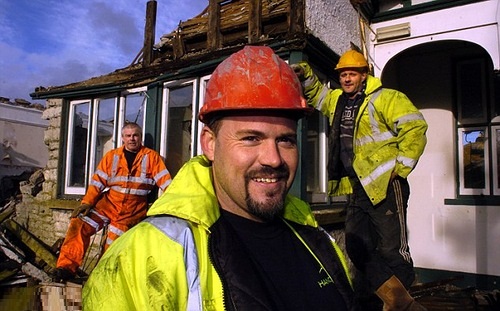 ‘She had glasses and big earrings and she used to wear a dress with a bow at the front,’ he said. ‘She used to stand in that room for hours on the phone – it was the guest house reception and she took bookings from there.’ Mr Grimshaw, a 59-year-old managing director, who now lives in Bedford, added: ‘She would have been horrified if she had known the house was being demolished because it was beautiful, so maybe that is why she’s turned up.’ Demolition supervisor Robert Johnson, 38, of Heysham, took the photograph of the house shortly before it was knocked down, earlier this week. ‘My hairs were standing on end when I saw the photo. I believe it is a ghost.’

Dave Armstrong, of Kendal contractors Cox and Allen, said the five-gabled building, which was originally a dentist’s in the early 1900s, has been taken down to be replaced with a new commercial property. He said he could not explain the image of the woman. ‘There was only a black wall behind the window, we had taken everything out – there were no visible features or anything with a skin color.’ 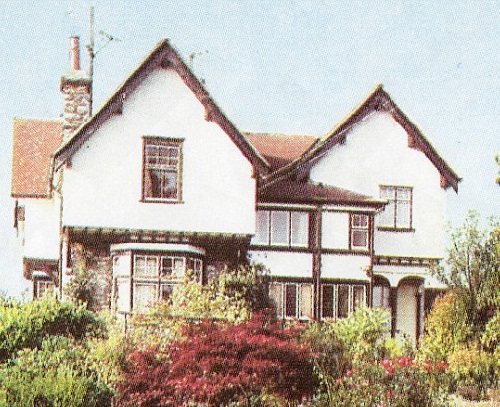 How Meadowbank House looked before it was demolished