Hollywood Walk Of Fame part I 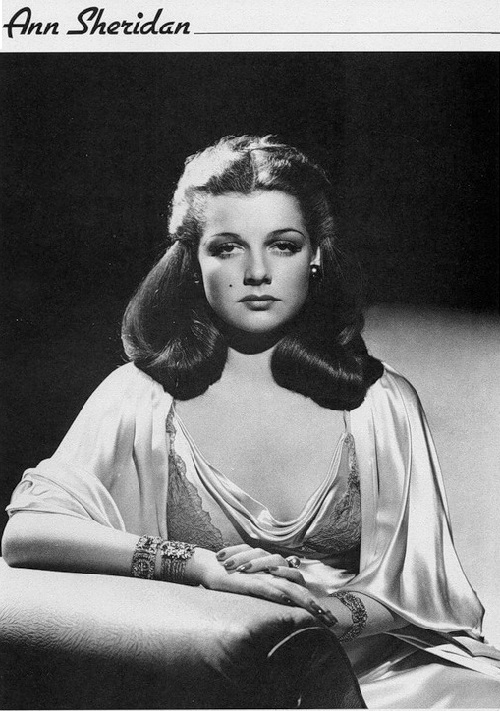 Hollywood Walk Of Fame part I
Born Clara Lou Sheridan in Denton, Texas on February 21, 1915, Ann Sheridan was beautiful and talented Hollywood actress. Meanwhile, she became actress quite accidentally. It was when her sister sent a photograph of her to Paramount Pictures. Meanwhile Ann Sheridan was studying at the University of North Texas. Besides, she subsequently entered and won a beauty contest, with part of her prize being a bit part in a Paramount film. As a result, she abandoned college to pursue a career in Hollywood. For her contributions to the motion picture industry, Ann Sheridan has a star on the Hollywood Walk Of Fame at 7024 Hollywood Boulevard.

Edward Montgomery Clift (October 17, 1920 – July 23, 1966), American film and stage actor. The New York Times’ obituary noted his portrayal of “moody, sensitive young man”.
He invariably played outsiders, often “victim-heroes”. In particular, the social climber in George Stevens’s A Place in the Sun, and the anguished Catholic priest in Hitchcock’s I Confess. Also, the doomed regular soldier Robert E. Lee Prewitt in Fred Zinnemann’s From Here to Eternity, and the Jewish GI bullied by antisemites in Edward Dmytryk’s The Young Lions. Later, after a disfiguring car crash in 1956, and alcohol and prescription drug abuse, he became erratic. Nevertheless, important roles were still his, including “the reckless, alcoholic, mother-fixated rodeo performer in Huston’s The Misfits.
Honored with a star on the Hollywood Walk of Fame at 6104 Hollywood Boulevard, he received four nominations for Academy Awards.

Veronica Lake (November 14, 1922 – July 7, 1973), American film actress and pin-up model. She received both popular and critical acclaim, most notably for her role in Sullivan’s Travels and her femme fatale roles in film noir with Alan Ladd during the 1940s. Well-known for her peek-a-boo hairstyle. Had a string of broken marriages and, after her career declined, long struggles with mental illness and alcoholism. 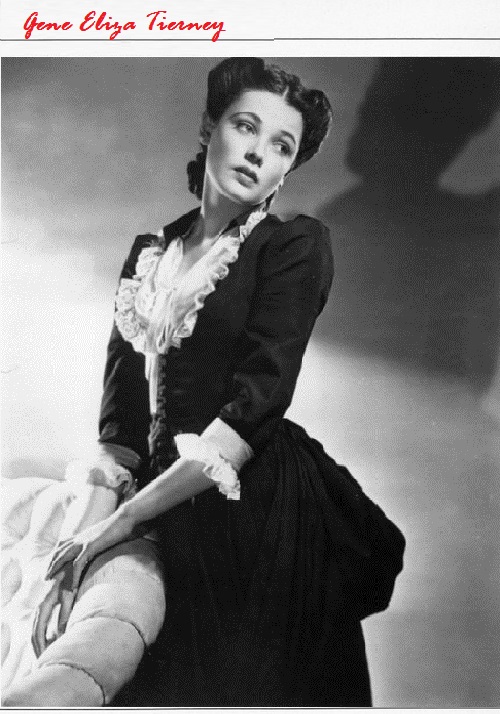 Gene Eliza Tierney (November 19, 1920 – November 6, 1991), American film and stage actress. Acclaimed as one of the great beauties of her day, best remembered for her performance in the title role of Laura (1944). Also for her Academy Award-nominated performance for Best Actress in Leave Her to Heaven (1945). Other notable roles include Martha Strable Van Cleve in Heaven Can Wait (1943), Isabel Bradley Maturin in The Razor’s Edge (1946), and Lucy Muir in The Ghost. Also, Mrs. Muir (1947), Ann Sutton in Whirlpool (1949), Maggie Carleton McNulty in The Mating Season (1951) and Anne Scott in The Left Hand of God (1955).

Hollywood Walk Of Fame part I

Margaret Lockwood, CBE (15 September 1916 – 15 July 1990). English actress, notable for her performances in the 1940s Gainsborough melodramas The Man in Grey, Love Story and The Wicked Lady 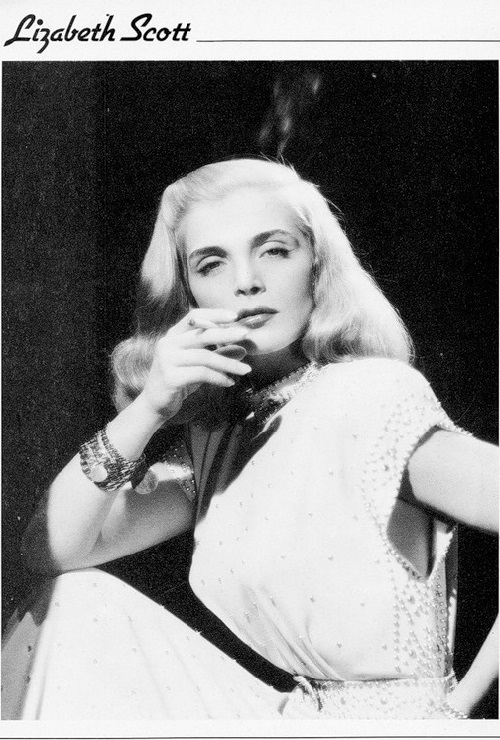 Lizabeth Scott (born September 29, 1922), American actress and singer widely known for her film noir roles. Has a star on the Hollywood Walk of Fame for her contribution to motion pictures at 1624 Vine Street in Hollywood