American actor and author Sterling Hayden specialized in westerns and film noir, such as Johnny Guitar, The Asphalt Jungle and The Killing. Later on he became noted as a character actor for such roles as Gen. Jack D. Ripper in Dr. Strangelove or: How I Learned to Stop Worrying and Love the Bomb (1964). He also played the Irish policeman, Captain McCluskey, in Francis Ford Coppola’s The Godfather in 1972, and the novelist Roger Wade in 1973’s The Long Goodbye. At six feet five inches (196 cm), he was taller than most actors.

American actor John Garfield played brooding, rebellious, working-class character roles. He grew up in poverty in Depression-era New York City and in the early 1930s became an important member of the Group Theater. Acknowledged as a predecessor of such Method actors as Montgomery Clift, Marlon Brando, and James Dean.

English-American film actor Stewart Granger – mainly associated with heroic and romantic leading roles. He was a popular leading man from the 1940s to the early 1960s rising to fame through his appearances in the Gainsborough melodramas.

Actress Myrna Loy trained as a dancer. However, she devoted herself fully to an acting career following a few minor roles in silent films. Originally typecast in exotic roles, often as a vamp or a woman of Asian descent. Her successful pairing with William Powell resulted in 14 films together, including five subsequent Thin Man films. Noteworthy, according to 1937 nationwide pol, she became crowned the “Queen of Hollywood”.

Singer abnd actress Alice Faye, called by The New York Times “one of the few movie stars to walk away from stardom at the peak of her career.” Remembered first for her stardom at 20th Century Fox and, later, as the radio comedy partner of her husband, bandleader and comedian Phil Harris. Also, often associated with the Academy Award–winning standard “You’ll Never Know”, which she introduced in the 1943 musical film Hello, Frisco, Hello.

Film actress Jane Russell, one of Hollywood’s leading sex symbols in the 1940s and 1950s. Russell moved from the Midwest to California, where she had her first film role in 1943 with The Outlaw. She starred in over 20 films throughout her career. Married three times and adopted three children, in 1955, Russell founded the World Adoption International Fund. For her achievements in film, she received several accolades. In particular, having her hand and foot prints immortalized in the forecourt of Grauman’s Chinese Theatre and a star on the Hollywood Walk of Fame. 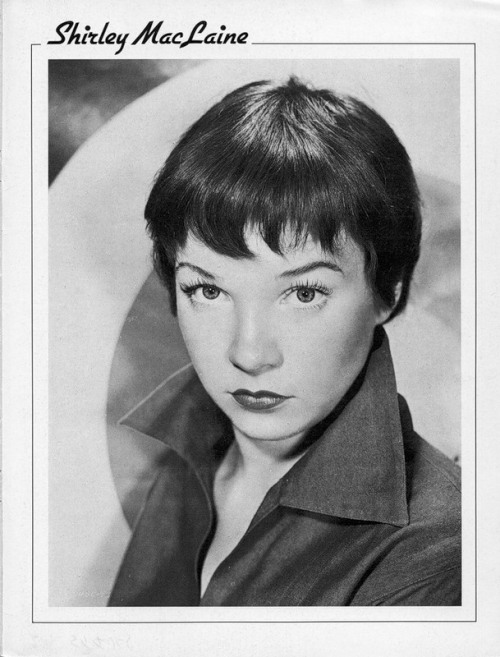 Shirley MacLaine, American film and theater actress, singer, dancer, activist and author. Well-known for her beliefs in new age spirituality and reincarnation. In 1983, she won the Academy Award for Best Actress for her role in Terms of Endearment. Nominated for an Academy Award five times before her win.

Lucille Ball, American comedienne, film, television, stage and radio actress, model, film and television executive. Besides, a star of the sitcoms I Love Lucy, The Lucy–Desi Comedy Hour, The Lucy Show, Here’s Lucy and Life With Lucy. One of the most popular and influential stars in the United States during her lifetime, with one of Hollywood’s longest careers, especially on television. In 1962, Ball became the first woman to run a major television studio, Desilu; a studio that produced many successful and popular television series.

Alan Ladd, American film actor. In 1963 Ladd filmed a supporting role in The Carpetbaggers. He would not live to see its release. Found dead in Palm Springs, California, of an acute overdose of “alcohol and three other drugs”, at the age of 50, on January 29, 1964. Alan Ladd has a star on the Hollywood Walk of Fame at 1601 Vine Street. His hand-print appears in the forecourt of Grauman’s Chinese Theater, in Hollywood.

Tyrone Power, known sometimes as Ty Power, an American film and stage actor. Appeared in dozens of films from the 1930s to the 1950s, often in swashbuckler roles or romantic leads. For example, in The Mark of Zorro, Blood and Sand, The Black Swan, Prince of Foxes, The Black Rose, and Captain from Castile. Though renowned for his dark, classically handsome looks that made him a matinee idol from his first film appearance, Power played a wide range of roles. Meanwhile, he received his biggest accolades as a stage actor in John Brown’s Body and Mister Roberts. Power died from a heart attack at the age of 44.

Archibald Alexander Leach, better known by his stage name Cary Grant, an English actor who later took U.S. citizenship. Known for his transatlantic accent, debonair demeanor and “dashing good looks”. Considered one of classic Hollywood’s definitive leading men. In addition, named the second Greatest Male Star of All Time by the American Film Institute. Nominated twice for the Academy Award for Best Actor, for Penny Serenade (1941) and None But the Lonely Heart (1944). Besides, five times for a Golden Globe Award for Best Actor, Grant was continually passed over, and in 1970 earned an Honorary Oscar at the 42nd Academy Awards. Frank Sinatra presented Grant with the award, “for his unique mastery of the art of screen acting with the respect and affection of his colleagues”.

Marlon Brando, American movie star and political activist. The only professional actor, aside from Charlie Chaplin, named by Time magazine as one of its 100 Persons of the Century. Named the fourth greatest male star in the history of American cinema by the American Film Institute (1999), and part of Time magazine’s Time 100: The Most Important People of the Century. Also, named one of the top 10 “Icons of the Century” by Variety magazine.