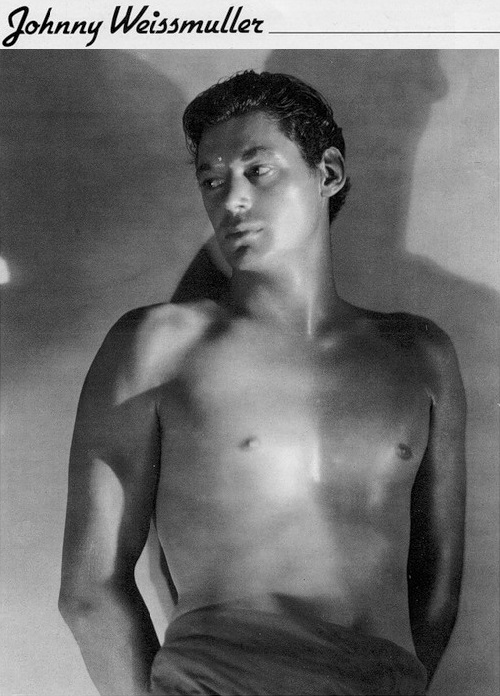 English actress Kay Kendall began her film career in the 1946 musical London Town. Though the film was a financial failure, Kendall continued to work regularly. Meanwhile, her appearance in the comedy Genevieve brought her widespread recognition. Most prolific in British films, Kendall also achieved some popularity with American audiences. Besides, she won a Golden Globe Award for Best Actress in a Motion Picture Musical or Comedy for her role in Les Girls (1957). She began a romantic relationship with Rex Harrison after they appeared together in The Constant Husband (1955), and they got married in 1957. Diagnosed with myeloid leukemia, it was Harrison who cared for Kendall until her death in 1959, at the age of 33.

English actor William Henry Pratt, better known by his stage name Boris Karloff. Best remembered for his roles in horror films and his portrayal of Frankenstein’s monster. In particular, in Frankenstein (1931), Bride of Frankenstein (1935), and Son of Frankenstein (1939). His popularity following Frankenstein was such that for a brief time he was billed simply as “Karloff” or “Karloff the Uncanny.” Best-known non-horror role is as the Grinch, as well as the narrator, in the animated television special of Dr. Seuss’s How the Grinch Stole Christmas! (1966).

English actor Sir Basil Rathbone rose to prominence in England as a Shakespearean stage actor and went on to appear in over 70 films. And primarily costume dramas, swashbucklers, and, occasionally, horror films. He frequently portrayed suave villains or morally ambiguous characters, such as Murdstone in David Copperfield (1935) and Sir Guy of Gisbourne in The Adventures of Robin Hood (1938). His most famous role, however, was heroic—that of Sherlock Holmes. In particular, fourteen Hollywood films made between 1939 and 1946 and in a radio series. His later career included Broadway and television work. He received a Tony Award in 1948 as Best Actor in a Play.

American athlete and actor Larry Crabbe starred in a number of popular serials in the 1930s and 1940s. He had the starring role in the popular serial Flash Gordon. And Crabbe’s role in the 1933 Tarzan serial Tarzan the Fearless launched a successful career in which he starred in over one hundred movies. Also, he starred in the film Search for Beauty (1934). Meanwhile, his next major role was in 1936 as Flash Gordon in the popular Flash Gordon serial, released by Universal in 1938 and 1940. Other characters he portrayed included Western hero Billy the Kid in 36 films, Buck Rogers, and a brother of his real-life fraternity in the movie musical The Sweetheart of Sigma Chi. Crabbe is the only actor who played Tarzan, Flash Gordon, and Buck Rogers — the top three syndicated comic strip heroes of the 1930s.

Born Marie-Louise Jeanne Nicolle Mourer in Saint-Mande (France), Martine Carol made her stage debut in 1940. One of the most beautiful women in film, frequently cast as an elegant blonde seductress. During the late 1940s and early 1950s she was the leading sex symbol and a top box office draw of french cinema. One of her most famous roles was Lola Montes (1955), directed by Max Ophels. Despite her fame and fortune, Martine Carol’s personal life was turmoil that included a suicide attempt and drug abuse. Married four times. Also, kidnapped by gangster Pierre Loutrel (aka “Pierrot le Fou” or “Crazy Pete”), albeit briefly she received roses the next day as an apology. She died unexpectedly of a heart attack in a Monte Carlo hotel room at the age of only forty-six.

American actor Robert Ryan often played hardened cops and ruthless villains. Born in Chicago, Illinois, he appeared in many television series as a guest star. In 1964, Ryan appeared with Warren Oates in the episode “No Comment” of CBS’s short-lived drama about newspapers, The Reporter. Besides, Ryan appeared five times (1956–1959) on CBS’s Dick Powell’s Zane Grey Theater and twice (1959 and 1961) on the Zane Grey spin-off Frontier Justice. And three times (1962–1964) on the western Wagon Train.

Born Diana Mary Fluck in Swindon, Wiltshire, English actress Diana Dors was the English equivalent of the blonde bombshells of Hollywood. According to Dors herself, “The only sex symbol Britain has produced since Lady Godiva.”

Canadian-American actress Shearer was one of the most popular actresses in North America from the mid-1920s through the 1930s. Her early films cast her as the girl-next-door but for most of the Pre-Code film era beginning with the 1930 film The Divorcee. Meanwhile, for this film she won an Oscar for Best Actress. She played sexually liberated women in sophisticated contemporary comedies. Later she appeared in historical and period films.