If you want your children to be intelligent

Noteworthy, If you want your children to be intelligent – read them fairy-tales

If you want your children to be intelligent
According to Albert Einstein, If you want your children to be intelligent, read them fairy tales
Do you think fairy tales are only for girls? No, they aren’t. Here’s a hint – ask yourself who wrote them. I assure you, it wasn’t just the women. It’s the great male fantasy – all it takes is one dance to know that she’s the one. All it takes is the sound of her song from the tower, or a look at her sleeping face. And right away you know – this is the girl in your head, sleeping or dancing or singing in front of you. Yes, girls want their princes, but boys want their princesses just as much. And they don’t want a very long courtships. They want to know immediately. David Levithan 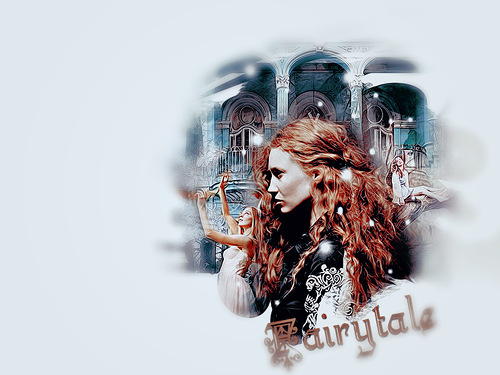 If I’m honest I have to tell you I still read fairy-tales and I like them best of all. Audrey Hepburn

Dear Prince, I must leave you, but I will never forget you, and next spring I will bring you back two beautiful jewels in place of those you have given away. The ruby shall be redder than a red rose, and the sapphire shall be as blue as the great sea. Oscar Wilde (The Happy Prince)

You can understand and relate to most people better if you look at them – no matter how old or impressive they may be – as if they are children. For most of us never really grow up or mature all that much – we simply grow taller. O, to be sure, we laugh less and play less and wear uncomfortable disguises like adults, but beneath the costume is the child we always are, whose needs are simple, whose daily life is still best described by fairy tales. Leo Rosten

I really feel that we’re not giving children enough credit for distinguishing what’s right and what’s wrong. I, for one, devoured fairy tales as a little girl. I certainly didn’t believe that kissing frogs would lead me to a prince, or that eating a mysterious apple would poison me, or that with the magical “Bibbity-Bobbity-Boo” I would get a beautiful dress and a pumpkin carriage. I also don’t believe that looking in a mirror and saying “Candyman, Candyman, Candyman” will make some awful serial killer come after me.

I believe that many children recognize Harry Potter for what it is, fantasy literature. I’m sure there will always be some that take it too far, but that’s the case with everything. I believe it’s much better to engage in dialog with children to explain the difference between fantasy and reality. Then they are better equipped to deal with people who might have taken it too far. J.K. Rowling

If you want your children to be intelligent

And If you want them to be more intelligent, read them more fairy tales. Albert Einstein 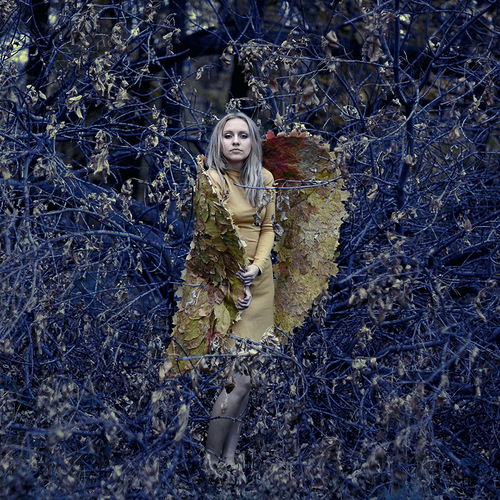 Deeper meaning resides in the fairy tales told to me in my childhood than in the truth that is taught by life. Friedrich von Schiller 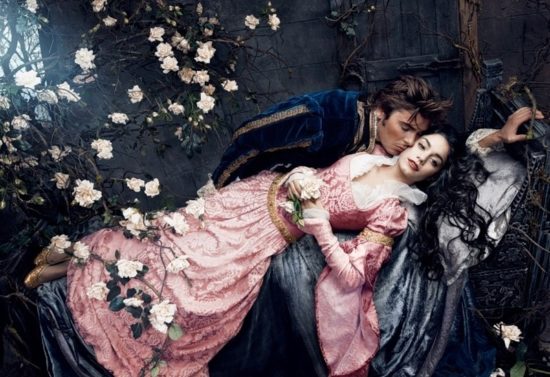 When I examine myself and my methods of thought, I come to the conclusion that the gift of fantasy has meant more to me than any talent for abstract, positive thinking. Albert Einstein 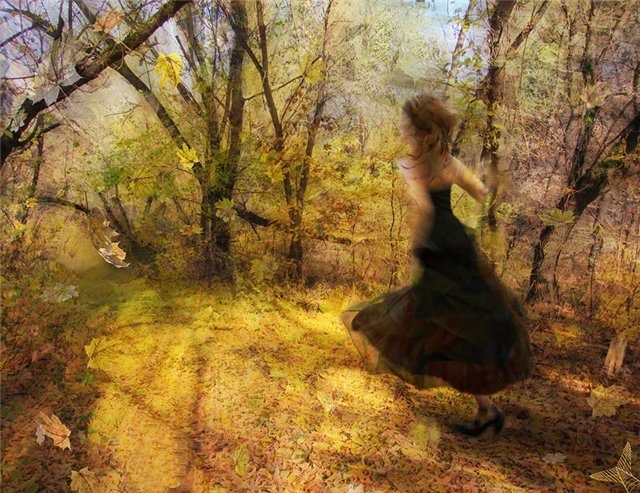 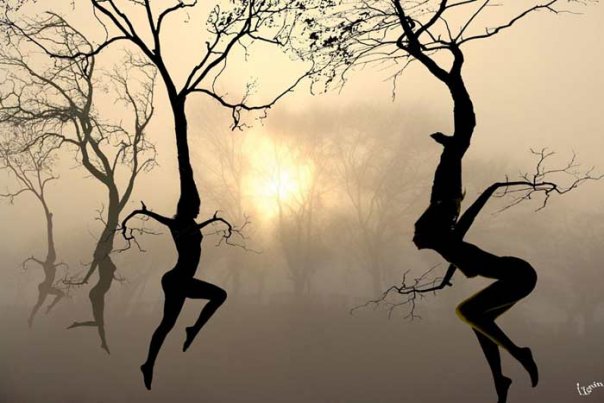